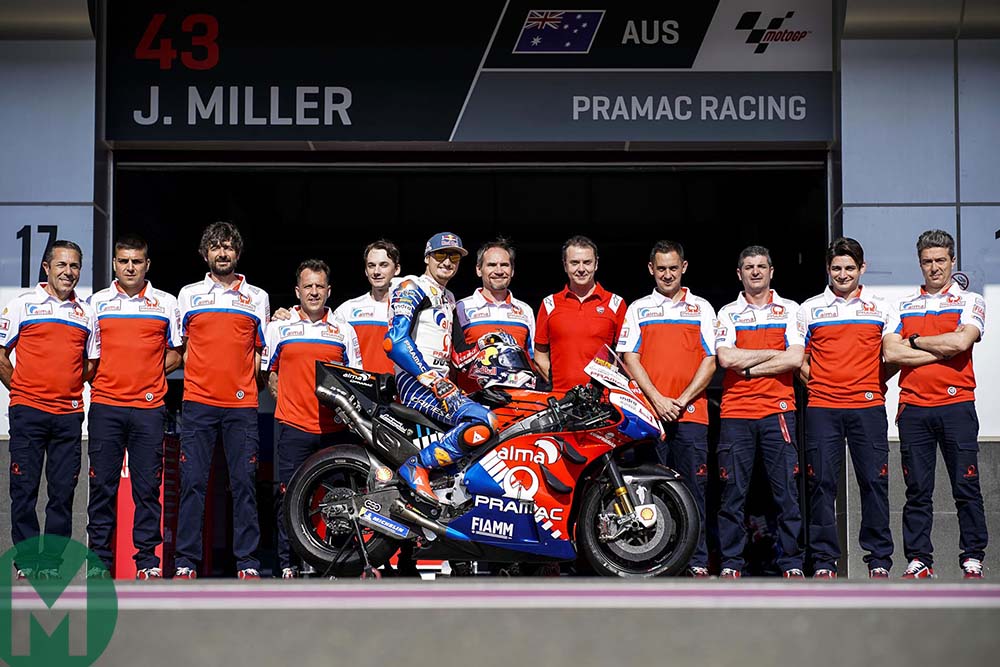 Knowledge is power, they say. In MotoGP it is also handling, braking, traction, tyre life and everything else.

Riders make headlines when they quit one factory for another, but there’s a lesser-known conflict between teams and factories, fighting to own the best pit-lane brains in the business.

Yamaha has won the latest victory in this war. The Iwata factory that has suffered so badly in recent seasons has hired Ducati electronics engineer Marco Frigerio to crunch the zeroes and ones at Monster Yamaha from next season.

Electronics have been Yamaha’s biggest issue during its miserable last few seasons, so could Frigerio’s arrival finally return Valentino Rossi and Maverick Viñales to the front of the pack? Quite possibly.

After all, who knows the way through the labyrinth of Magneti programmes better than the people who designed and developed them?

Ducati fired the first shots in this war, provoked by the introduction of spec software. No surprise there, because the two companies have worked together for decades, not least because their HQs are in Bologna and nearby Milan.

Many Italian MotoGP and Formula 1 electronics engineers study at the same universities, so many of these engineers know each other and keep in contact as their careers progress.

Ducati Corse general manager Gigi Dall’Igna is mad about Frigerio’s defection. But he should remember that it wasn’t so long ago that he quit Aprilia to join Ducati.

Honda was next in the race to hire Magneti staff, because during the first season of spec electronics HRC realised it needed Italian electronics wizards to understand Italian programming.

Some years earlier, when Shuhei Nakamoto took charge of Honda’s MotoGP project, he hired Casey Stoner from Ducati and three top electronics technicians from Yamaha, both of which transformed HRC’s fortunes.

Yamaha had a different way of approaching MotoGP’s new world of spec software. By dedicating its own technicians to unlocking the secrets of the Magneti software the company would educate its own electronics department.

After all, this is the primary reason to go racing – to learn stuff – but after several seasons of groping around in the darkness, Yamaha realised it must change its philosophy to get results.

At the same time, Yamaha finally managed to hire a young Magneti engineer. No doubt the input of these brains, plus the input of newly hired Japanese electronics engineers, has helped Yamaha’s general improvement in recent months.

Presumably, Yamaha hopes Frigerio will help the factory return to the level of success it enjoyed in the pre-spec-software era. During the last four years of factory electronics – 2012, 2013, 2014 and 2015 – Yamaha won 30 MotoGP races. In the three and three-quarters seasons since then, Yamaha has won just 12 races. Much of that fall from grace has been a lack of understanding of the Magneti Marelli system.

Ducati Corse general manager Gigi Dall’Igna is mad about Frigerio’s defection. But he should remember that it wasn’t so long ago that he quit Aprilia to join Ducati.

Of course, this kind of thing has been going on since the dawn of Grand Prix racing. During the 1950s the dominant factory was Gilera, whose inline-four 500 GP engine had been designed by young Italian engineers Piero Remor and Carlo Gianini, who were bankrolled by the fantastically named Italian aristocrats Princes Lancelloti and Rospigliosi. Remarkably, the original Remor/Gianini inline-four, designed in the 1920s, remains the basic blueprint for today’s Yamaha YZR-M1 and Suzuki GSX-RR MotoGP bikes. 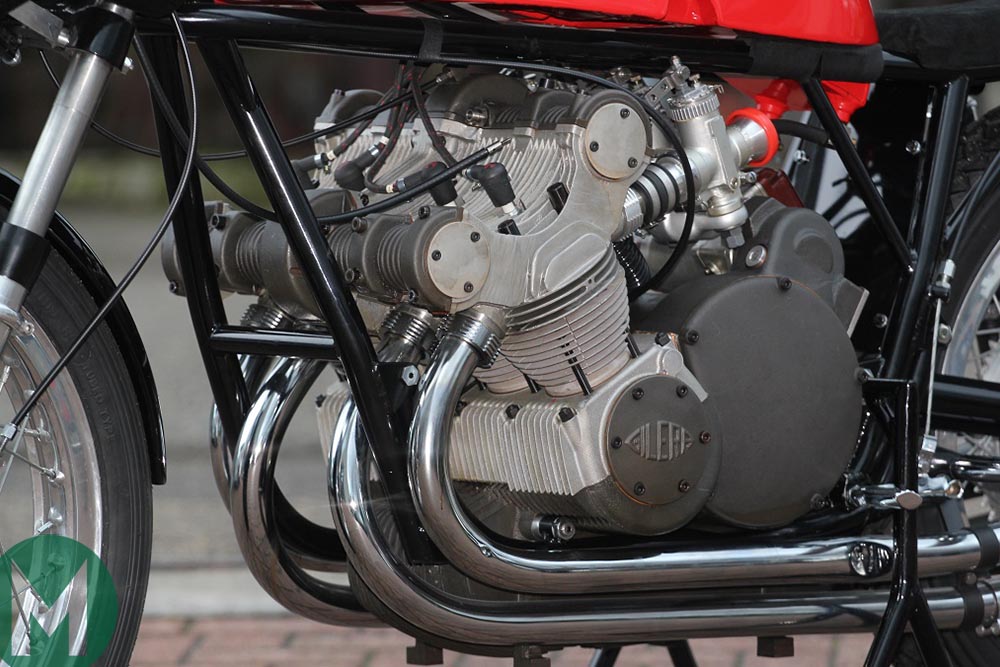 However, Remor’s Gilera handled badly. After some furious rows with his riders, he left Guiseppe Gilera’s factory in Arcore outside Milan and took his blueprints to nearby Gallarate, where he started work for Count Domenico Agusta.

And so the Grand Prix brain wars continued… In 1961 Suzuki was desperate to transform its recalcitrant early two-stroke GP bikes into winners, so they lured East German MZ rider Ernst Degner through the Iron Curtain with the promise of Western riches.

More recently the late, great Australian engineer Warren Willing left Yamaha (with the blessing of team owner ‘King’ Kenny Roberts) to join Suzuki, where he essentially transformed the RGV500 into a Yamaha YZR500 that took Kenny Roberts Jr to the 500cc title in 2000.

Most famous of all, in 2004 Jeremy Burgess quit HRC and joined Yamaha with his rider Valentino Rossi. After just a few days of testing JB fixed the Yamaha YZR-M1’s serious handling issues, so that Rossi could win the first race of the season and take the title.

Because of his association with MotoGP’s superstar rider, JB became MotoGP’s first superstar engineer. But despite his vital input to Rossi’s success, he was only paid a tiny fraction of his rider’s wages. Fair enough, in MotoGP, the rider is still by far the largest part of the performance equation.

The situation is different in Formula 1 cars, where the performance of the car is arguably more important than the talent of the driver. Which is why drivers aren’t the only ones who turn up at races in private jets.

Red Bull F1 engineer Adrian Newey earns around £8 million a year, which isn’t much less than the combined salaries of his two drivers.

No one knows how much Frigerio will earn at Yamaha but it’s certain to be more than he earns at Ducati. Next season it will be fascinating to observe the effect of his brainpower on the results of Rossi, Viñales, Fabio Quartararo and Franco Morbidelli.