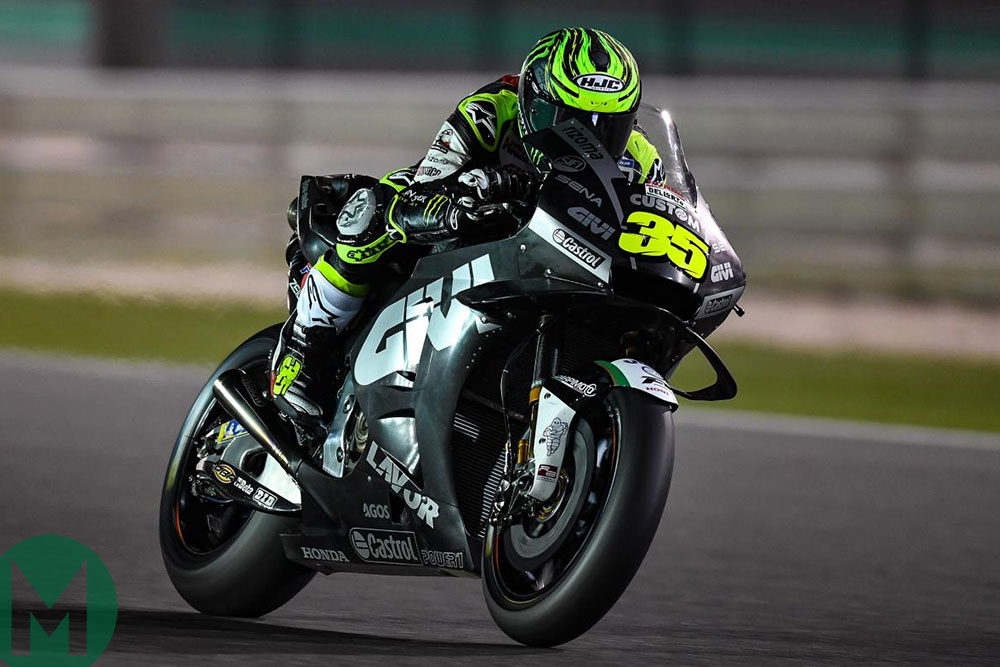 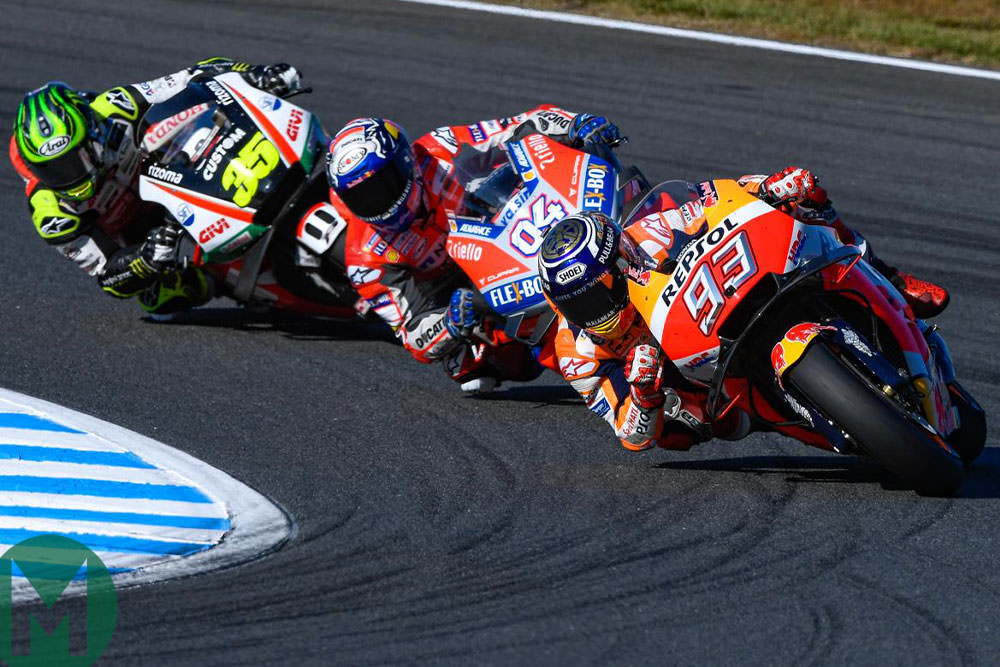 Ken Miles is a nominee for this year's Motor Sport Hall of Fame Awards, which are decided by readers. Scroll down to read more or click below to vote for…

'Quick Vic', more than a jack of all trades

Vic Elford is a nominee for this year's Motor Sport Hall of Fame Awards, which are decided by readers. Scroll down to read more or click below to vote for…

Why are we always so keen to skip to the end? Once racing drivers hit a certain age, typically around their mid-to-late-30s, it’s so often tempting to start asking them…

History repeated? We've seen a duo like Hamilton & Mir before...

Mir and Alonso Take the two debut championship winners, for example. Two young Spaniards who rose above the rest with relentless consistency. Alonso's immense 2005 form meant he finished on…