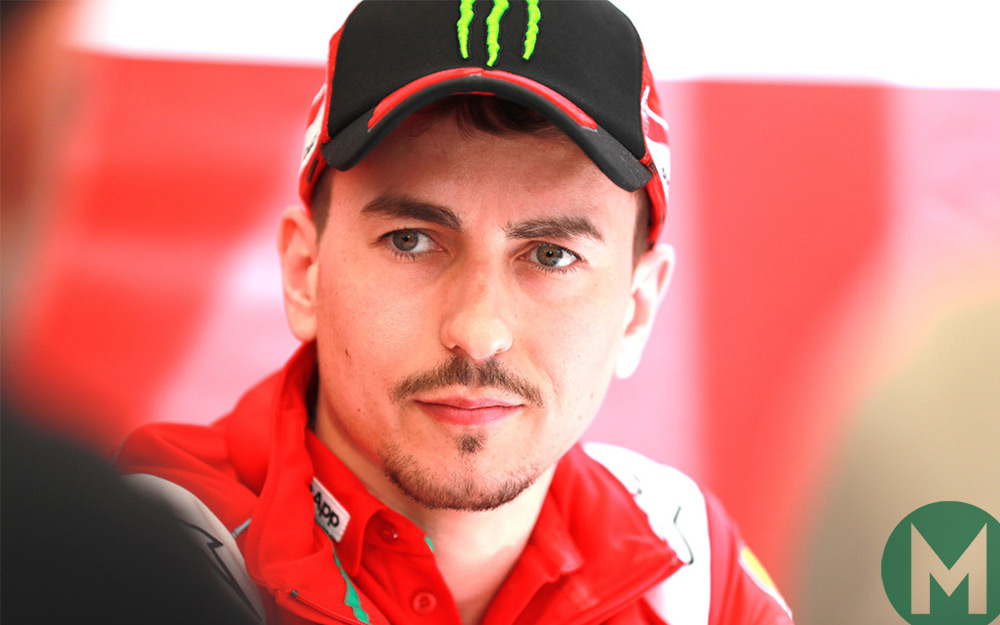 The Spaniard will partner compatriot Marc Márquez, who signed a contract extension earlier this year, for the next two seasons.

The surprise move comes after weeks of speculation, with Yamaha supposedly having been a possible destination on a satellite ‘bike and an extension at Ducati not officially ruled out, although always seemingly unlikely due to the vast wages.

A Honda statement said Lorenzo and Márquez are “two great champions with great talent and high hopes that will make a stronger team and contribute to the development of HRC.”

Elsewhere, Tech3 has extended the contract of 24-year-old Malaysian Hafizh Syahrin for another year. He has impressed since replacing Jonas Folger at late notice and is currently this year’s top rookie.

Moto2 rider Miguel Oliveira has already been confirmed for 2019, with Tech3 switching to KTM ‘bikes from 2019.

Team principal Hervé Poncharal said: “I know it was a great achievement for a Malaysian rider to be the first one of his country arriving in the MotoGP class, for his first ever MotoGP race, he scored points and since that day he has been consistently battling for the top rookie spot and apart from that, Hafizh is a very special character.

“I think we got the best rider, we could have picked for our 2019 line-up and I’m quite sure that Miguel Oliveira and Hafizh Syahrin will be a strong package of new talented and ambitious riders.”

Current Alma Pramac Racing rider Danilo Petrucci will join Ducati in 2019 having penned a two-year contract. The 27-year-old will join Andrea Dovizioso in an all-Italian line-up.

Petrucci has taken six podiums on Alma Pramac’s Ducati, with four second-place finishes including one at Le Mans in May.

The move comes after Jorge Lorenzo’s departure to Honda.