Marc Márquez will not race in this weekend’s MotoGP round in Jerez after pulling out of qualifying without setting a time.

The eight-time champion took part in both Saturday practice sessions, but only managed a lap in qualifying before returning to the pits and leaving the garage.

Honda then confirmed that he would not be participating any further in the race weekend.

Márquez had been declared fit to compete at the second Jerez race of the season just 48 hours after surgery for the arm he fractured last Sunday.

Doctors had ruled out any possibility of him racingg this weekend, but Márquez contacted Honda after the operation and said that he was feeling better than expected.

He returned to Jerez on Thursday and said that he would take part in Saturday’s sessions before deciding whether to race.

“Nobody expected to see him here,” said Honda Racing team manager Alberto Puig on Thursday. “Marc already understood that our idea would be to cancel the race.

“We know the doctor is good but it was a fantastic job. After surgery the rider started to feel very well. He started to contact us [saying], ‘I feel well, I’m not having so much pain, I can move the arm’.

“Originally Honda’s position was to cancel this race and to try [the next round] in Brno but after what we saw of Marc, after what the doctor said [on Thursday] that they declared him fit, we came to, let’s say an understanding position that he would ride on Saturday and depending on how he’s feeling, he will try the race or not.”

“The exhaustive medical examination, although it seems strange to us, has been positive”

A titanium plate was fixed to Márquez’s fractured right humerus during the operation, giving his arm enough strength to ride. The difficulty for Márquez was expected to be the pain caused by damage to surrounding muscle and tissue.

He sat out Friday’s practice sessions to avoid stressing the injury unnecessarily, and had said that he would use Saturday’s sessions to work out if he was capable of running a full race distance, before deciding whether to compete on Sunday. 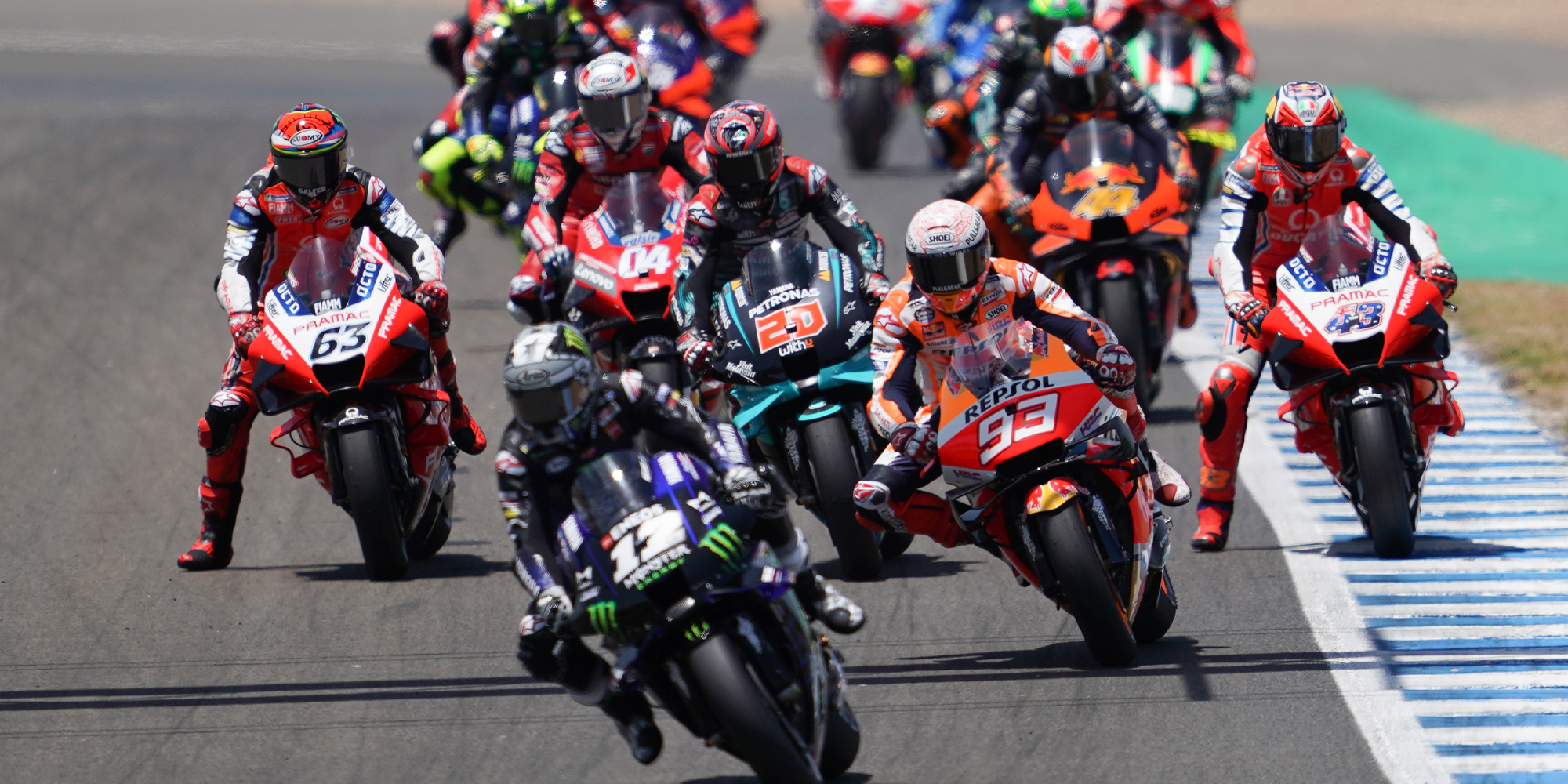 The MotoGP medical centre was bustling on Thursday morning as doctors declared Márquez for, along with Cal Crutchlow, who also had surgery in Barcelona — on a fractured scaphoid, and Alex Rins, who suffered a dislocated and fractured shoulder in last weekend’s qualifying session.

“[Márquez] came to the medical examination unit, where they tried all the movements that involve this kind of injury and it turns out he’s able to do them perfectly,” said MotoGP medical director Dr Angel Charte on Thursday. “There were no signs of pain or mechanical inability of his right arm, and therefore the exhaustive medical examination, although it seems strange to us, has been positive. It proves the rider is perfectly ready to race.”

He broke his collarbone on the Thursday, had it pinned and plated the following day and then flew back to Assen on the Sunday, where he raced to fifth. 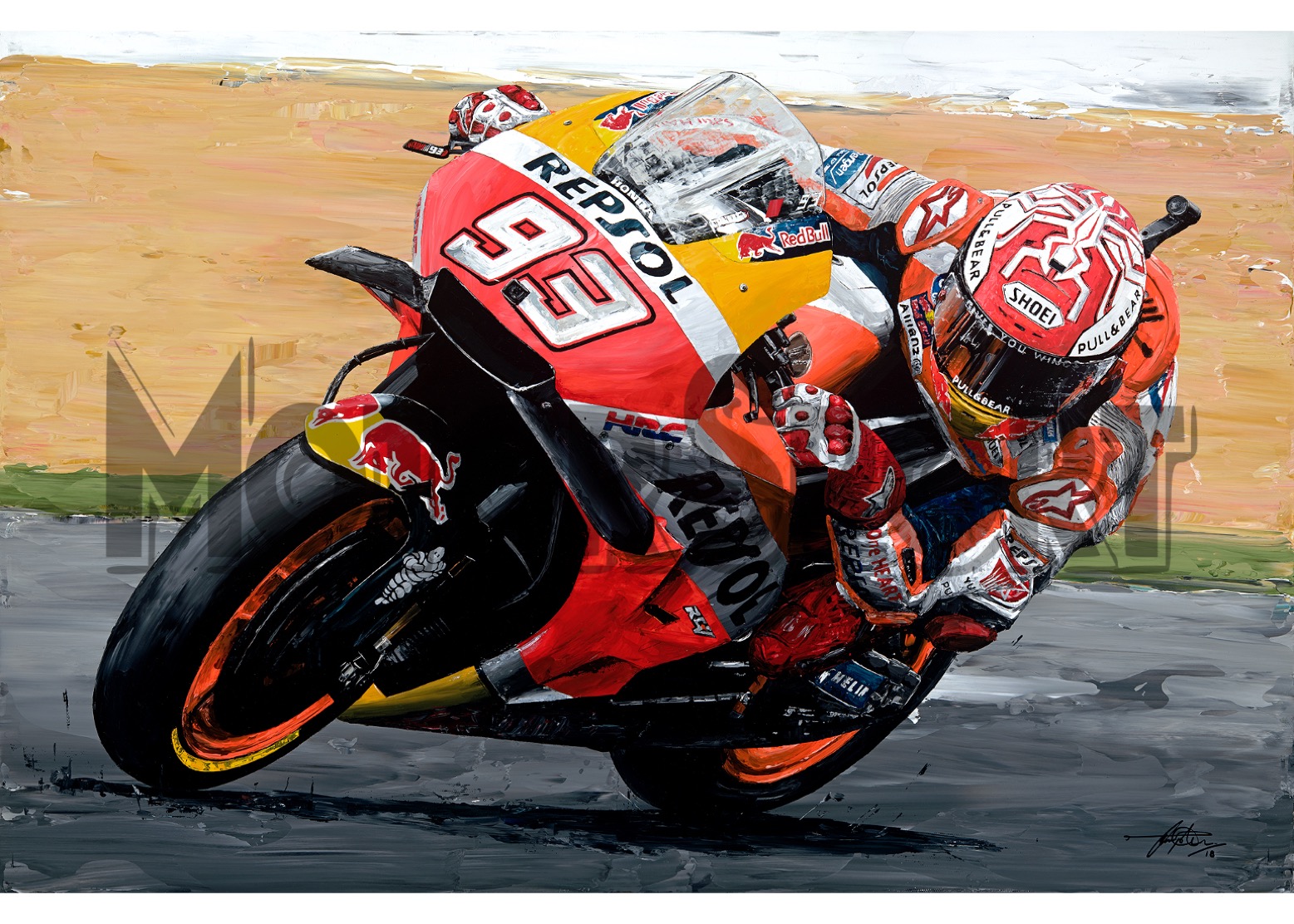