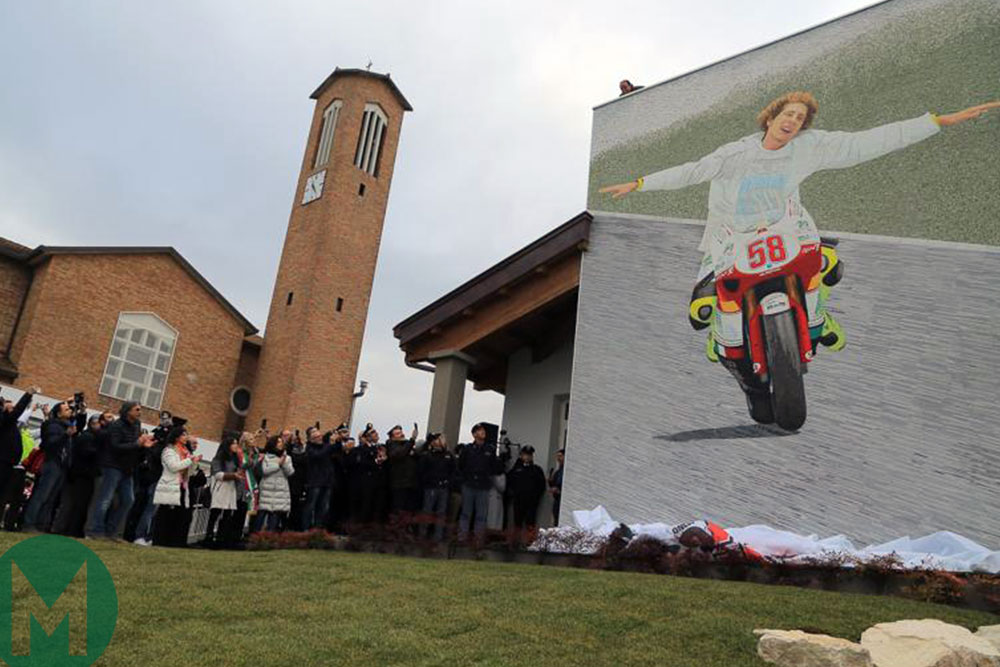 On what would have been Marco Simoncelli’s 32nd birthday, a charity that works to provide services for people with disabilities was opened near his hometown of Cattolica, Italy.

‘Casa Marco Simoncelli’ offers sports facilities such as a swimming pool, gym and playground with staff on site, took five years to complete and was opened on January 20 by Simoncelli’s father Paolo, his mother Rossella, fianceée Kate and Dorna CEO Carmelo Ezpeleta.

Simoncelli died racing in the 2011 Malaysian Grand Prix and this €2.2m project, near Misano, will be managed by the ‘Dopo di Noi’ project, one that the Marco Simoncelli Foundation – a non-profit organisation set up in Simoncelli’s honour – works closely with.