The 2020 MotoGP world championship could get underway at Red Bull Ring in August.

Following the cancellation or postponement of the first ten rounds of the 20-round series there is now the hope that the Austrian circuit will host the season-opening race on August 16.

The Formula 1 championship is aiming to start its season at the same venue, on July 5, with no fans allowed and COVID-19 testing required for all team staff. If that event goes off well, with no regional spike in COVID-19 cases, then MotoGP could follow six weeks later, using the same format.

It’s rumoured that Formula 1 is planning to stay at the Alpine circuit for two weeks to stage the second round of its championship on July 12.

The choice of Red Bull Ring as the season opener will please some MotoGP riders and teams more than others. Ducati has never been beaten at the track, so you can be sure of opposition from rival manufacturers if Dorna proposes an F1-style double-header there.

The current MotoGP calendar has the next round happening in Britain, but the coronavirus situation is very different in the two countries, with Austria suffering around 600 deaths so far and the British death toll exceeding 20,000. Thus it’s far from certain that the MotoGP paddock would be allowed to assemble at Silverstone at the end of August.

Even if the British GP can’t go ahead Dorna CEO Carmelo Ezpeleta is determined to push ahead with as many rounds as possible, both in Europe, in Asia, which is due to stage three MotoGP rounds in October, and in the Americas, which has the postponed US and Argentine rounds due in November.

Of course, all of this is subject to quarantine regulations, travel protocols, social-distancing rules and myriad other factors that change from country to country and from week to week.

Last Friday FIM Asia hosted an online seminar that looked into the practicalities of overcoming the challenges of starting the 2020 racing season in the region. Although the discussion was aimed specifically at Asian promoters it applies to anyone hoping to arrange an international race series at this time.

Asia-based journalist and commentator Barry Russell took part in the FIM Asia seminar and gave a very realistic outline of the situation in his blog.

“International events face a mind-bendingly myriad set of challenges, as each participating country sets and resets travel and quarantine regulations,” he wrote on his website. “The FIM Asia Road Racing Championship (ARRC), for example, would normally feature seven rounds in five countries: Malaysia, Australia, Thailand, Japan and China, with personnel from up to 20 countries.

“Realistically, that gives us 15 different countries that people have to get into and out of seven times over a period of nine months. A thorough programme of pre-travel COVID-19 testing would certainly be required, together with a procedure for what happens should somebody get sick during an event. Given that we know the virus is ebbing and flowing and at different points in the cycle in each of those 15 countries, the ability to nail down dates is still a fair way in the distance.” 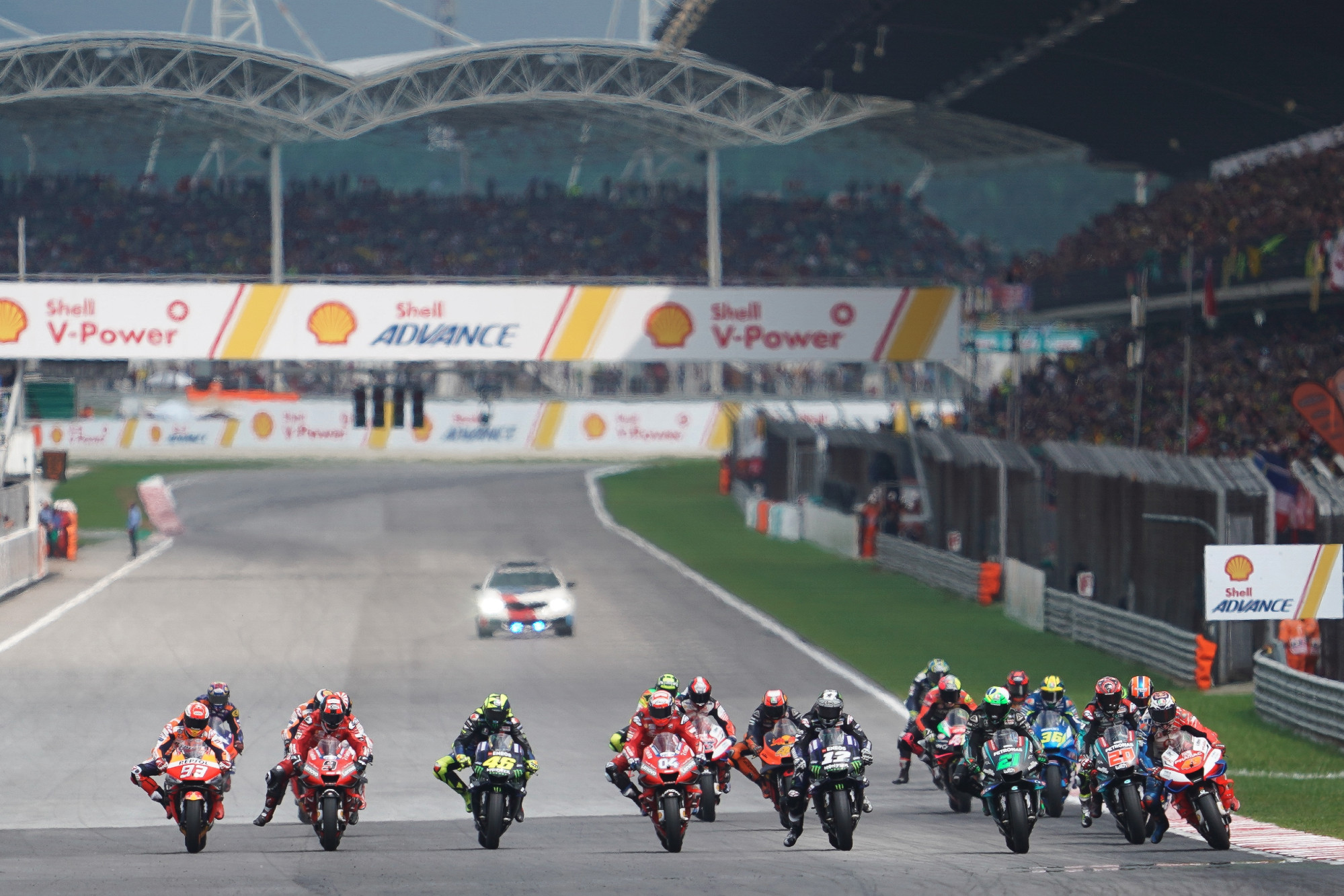 Could Sepang be the place for a doomsday-scenario single-venue 2020 MotoGP championship?

MotoGP faces the exact same challenges as the ARRC; so what happens if Dorna’s dream of running a mini 2020 MotoGP championship at a variety of tracks fades to nothing?

In recent days Ezpeleta has also talked about Dorna’s option of last resort for the 2020 championship.

This is the doomsday scenario: one homologated MotoGP circuit will become the venue for the entire 2020 MotoGP world championship, with probably three race ‘weekends’ taking place over a period of 14 days or so.

No one wants a championship that takes place at one racetrack, but if it’s the only alternative then it’s surely better than no championship at all.

Of course, even if this idea gets the go-ahead, there will be obstacles to be overcome, but the single-venue option has obvious benefits, not least because it requires only one minister of sport and one ministry of health to ease lockdown restrictions enough to allow the paddock to assemble.

Teams association IRTA is already working with teams to slim down the paddock from its 3000 inhabitants to around 1500, for all three classes.

If this number is still too great to meet requirements then Dorna will have no option but to drop Moto2, Moto3 and MotoE, leaving the premier class to race alone. Assuming the six factory teams running on skeleton crews of 40 each, plus the five independent teams getting by with 25 each, that’s a total of around 365 people, including riders, engineers, technicians and catering staff. 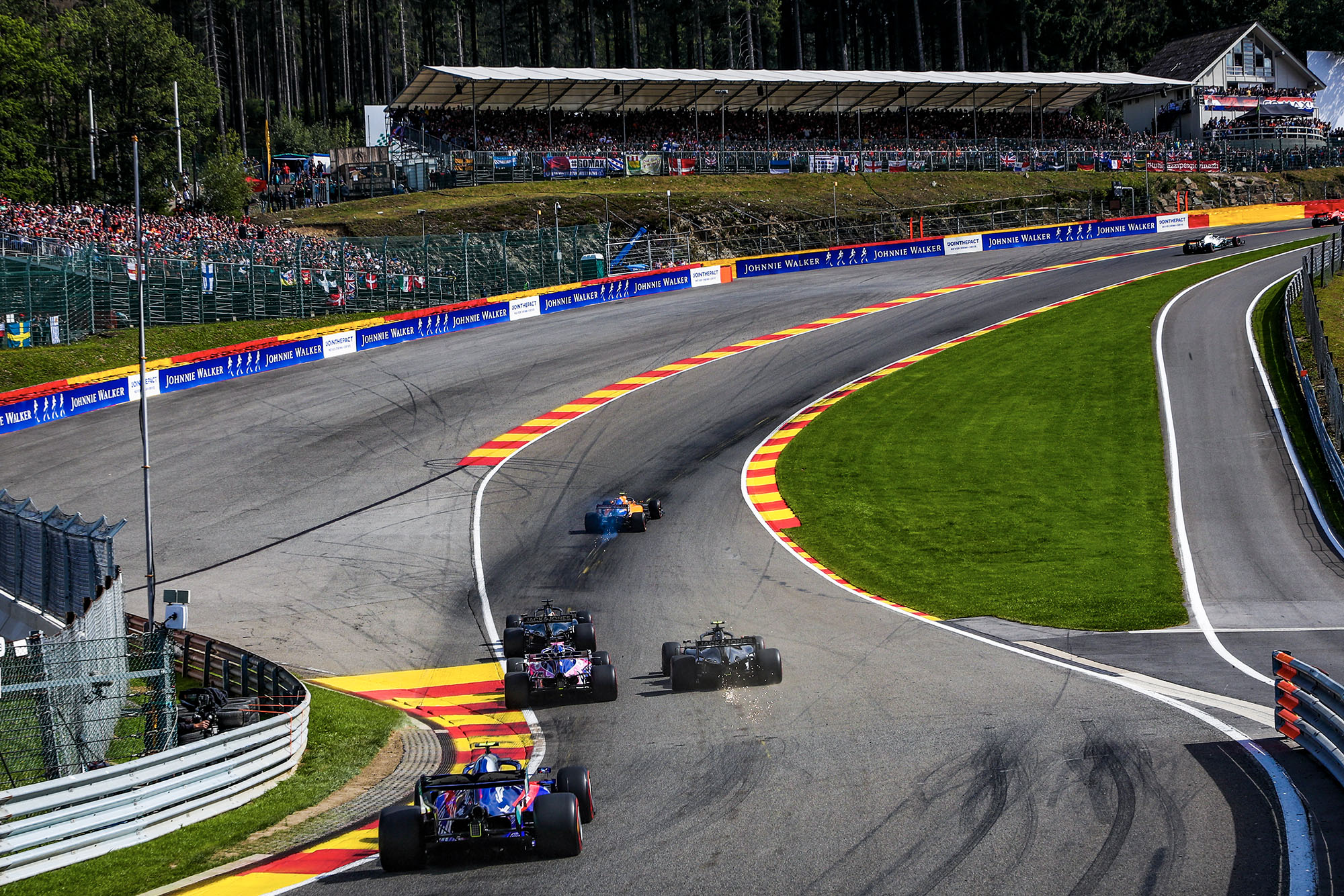 Then of course there are marshals, medical crew, TV crew, event management and so on to consider. All of these people need somewhere to stay, all of them need to eat. Therefore hotels are as important as racetracks.

Dorna hopes to find a country or countries willing to host MotoGP rounds in Europe, because the bikes and freight are currently in Spain (stored in a warehouse on the outskirts of Madrid) and most team staff and riders are based in Europe. However, there are plenty of MotoGP people who aren’t in Europe – from Honda, Suzuki and Yamaha engineers in Japan to Cal Crutchlow in the USA and Jack Miller in Australia.

In the worst-case scenario Dorna perhaps would need a racetrack with an adjacent hotel and airport, so the paddock can go about its business sealed off from the outside world.

How about Sepang? The track is right next to Kuala Lumpur International Airport and the vast Sama Sama airport hotel could accommodate everyone, allowing the paddock to be separated from the rest of the country: charter flights into KLIA, adjacent hotel, adjacent racetrack. And the climate would allow the 2020 championship to take place any time up to December 31. The Sepang layout is also fairly machine/rider neutral, so the manufacturers would most likely be happy racing at the venue.

Right now we can have all the hope in the world but we are still a long way away from anyone being able to guarantee any event during 2020. 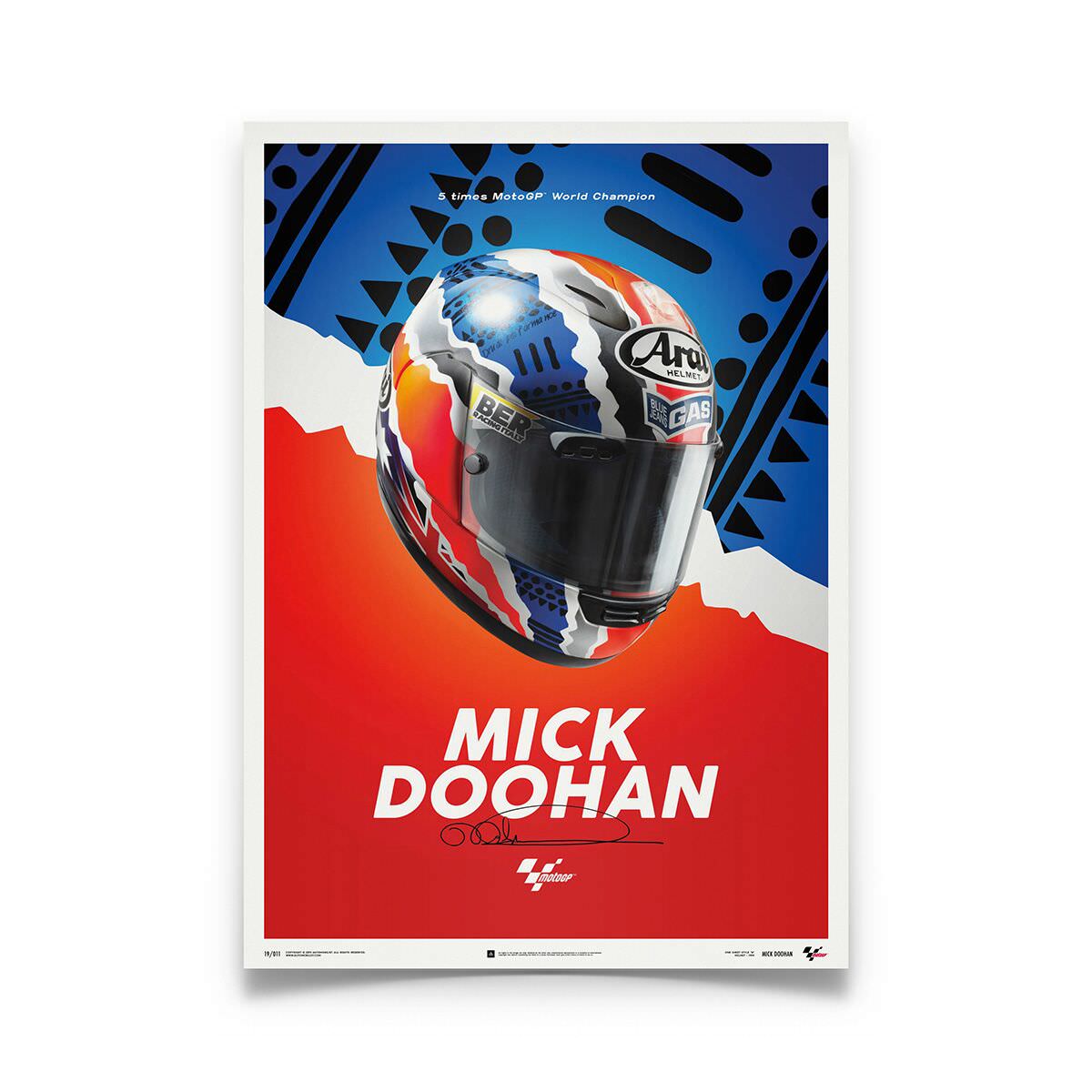