The Qatar Grand Prix has always felt a bit unreal. The first time MotoGP visited in October 2004 the newly built track was a 20-minute drive out of Doha into the desert – the Arabian Gulf shimmering in the east, a few caravans of camels ambling along in the distance, but nothing else.

Nothing else at all. There we were, marooned in a sea of sand, watched over by at least a dozen spectators, wondering what the hell was going on.

That weekend the ambient temperature in pit lane reached 48 degrees, but it was even hotter in the Yamaha and Honda garages. The night before the race Valentino Rossi’s crew rode a paddock scooter onto the grid to use its rear tyre to lay some rubber on Rossi’s grid slot, for better traction at the start. Their trick was spotted by rivals and reported to Race Direction, who sent the Italian to the back of the grid.

The Qatar GP has been the weirdest weekend of the MotoGP season since 2004 and this year it was weirder than ever.

Rossi accused title-rival Sete Gibernau of doing the snitching, and called the Spaniard’s team “bastards” on live TV. When Gibernau won the race the following day Rossi vowed he would never win another. Spookily, the curse held true.

Doha wasn’t much at that time: a tiny airport, a few dozen apartment blocks and hotels. Now it’s boomtown. The goldrush – or rather the oil, gas and football World Cup rush – has transformed the city into a concrete-and-glass oasis that’s grown out of the desert, fed by billions and billions of oil and gas dollars.

Innumerable gaudy, glittering skyscrapers rub shoulders with each other, competing for attention, vast government buildings loom like sci-fi lairs of future-world villains, World Cup stadiums emerge through a haze of cement dust and new roads are laid so fast that Google Maps can’t keep up. 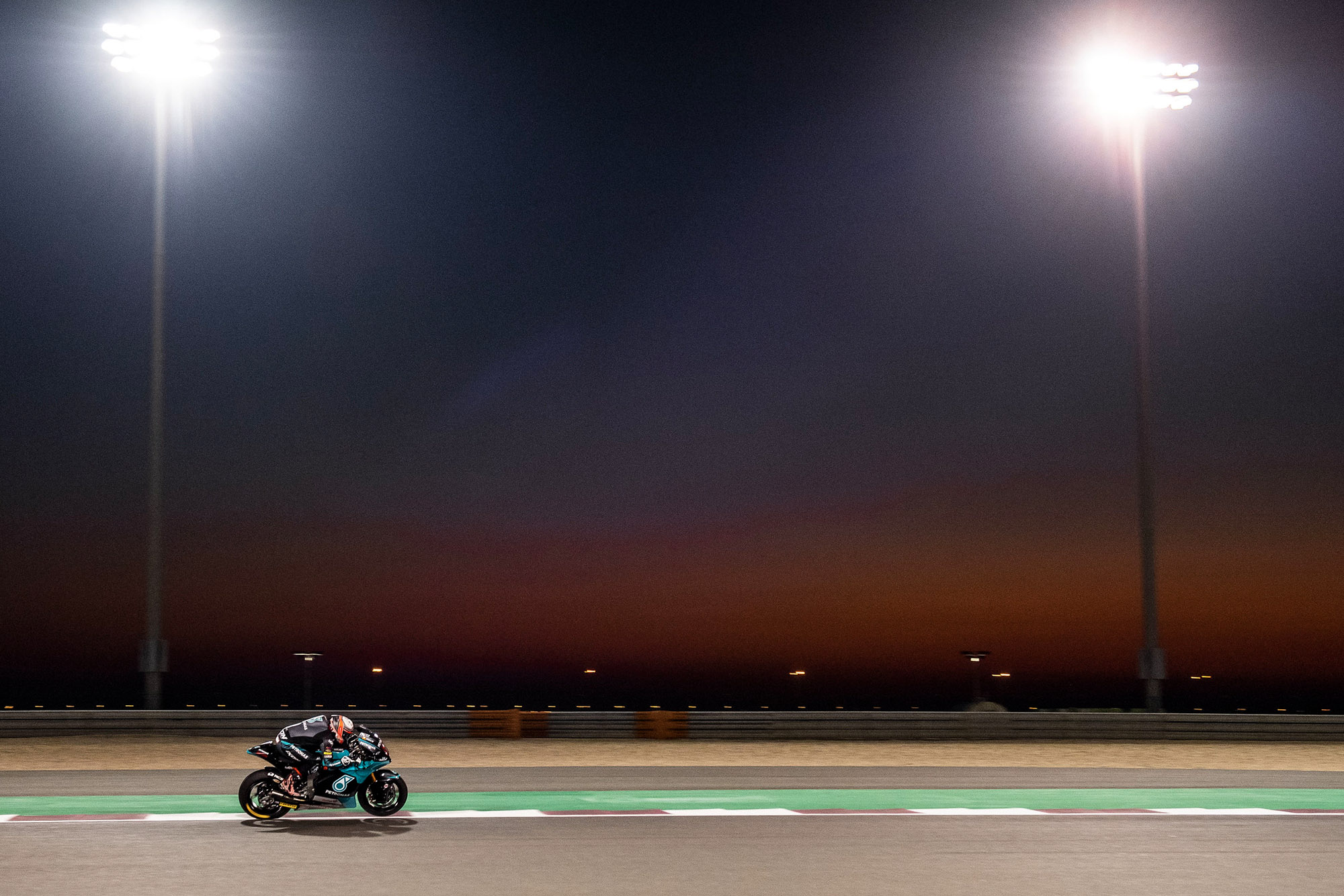 It’s disorientating in so many ways, because what’s happening is surely impossible. Doha has done in a few years what took London centuries and New York decades. The boom has sucked in people from all over the world, hoping to scrape a living or make a fortune. Twenty years ago the population of Qatar was 590,000; now it’s 2.9 million; 86 per cent of which are immigrants.

The city’s twinkling, multicoloured night-time skyline is a kind of dreamscape, unless you’re a construction worker. Exact figures are hard to come by but by the time the World Cup kicks off in November 2022, many hundreds will have died from accidents or heatstroke, while constructing the stadiums and other facilities.

Back to the track, where the original daytime Qatar MotoGP race became a night-time race in 2008, staged beneath a forest of floodlights. Forty-or-so huge diesel generators power the 5.4 million watt lighting system – enough to light a road from Doha to Moscow! boasts the company that built the system.

And now the night-time race has become an evening race, because going racing later, during or after dewfall, makes the track too treacherous.

The Qatar GP has been the weirdest weekend of the MotoGP season since 2004 and this year it was weirder than ever.

Coronavirus had threatened the season-opening round for several weeks. By the weekend before the race it seemed MotoGP might just get away with it, because once the riders and teams were in the country the race would surely go ahead.

Aprilia’s Aleix Espargaró was already on his way and other riders were packing their bags to head for the desert when everything changed on the afternoon of Sunday March 1. The Qatari authorities further tightened travel restrictions, denying entrance to anyone arriving from Italy, unless they went into quarantine for a fortnight.

MotoGP is unlucky that Italy is so badly affected by coronavirus, because five of 22 riders and five of 11 teams are based in the country.

Dorna came up with a solution to the problem, determined that the show must go on. The plan was to charter a plane to fly to Doha from Nice in the south of France, carrying the Italian riders and skeleton crews from the Italian-based teams. Dorna hoped the Qataris would allow some kind of dispensation for paddock people, but none came.

Thus there was no option but to cancel the main event, while the Moto2 and Moto3 races were able to go ahead because riders and teams were already in Qatar completing their preseason testing. On Sunday evening the smaller classes raced as hard as ever – the Moto3 race top ten covered by 0.8 seconds and the Moto2 podium by 1.5 seconds. 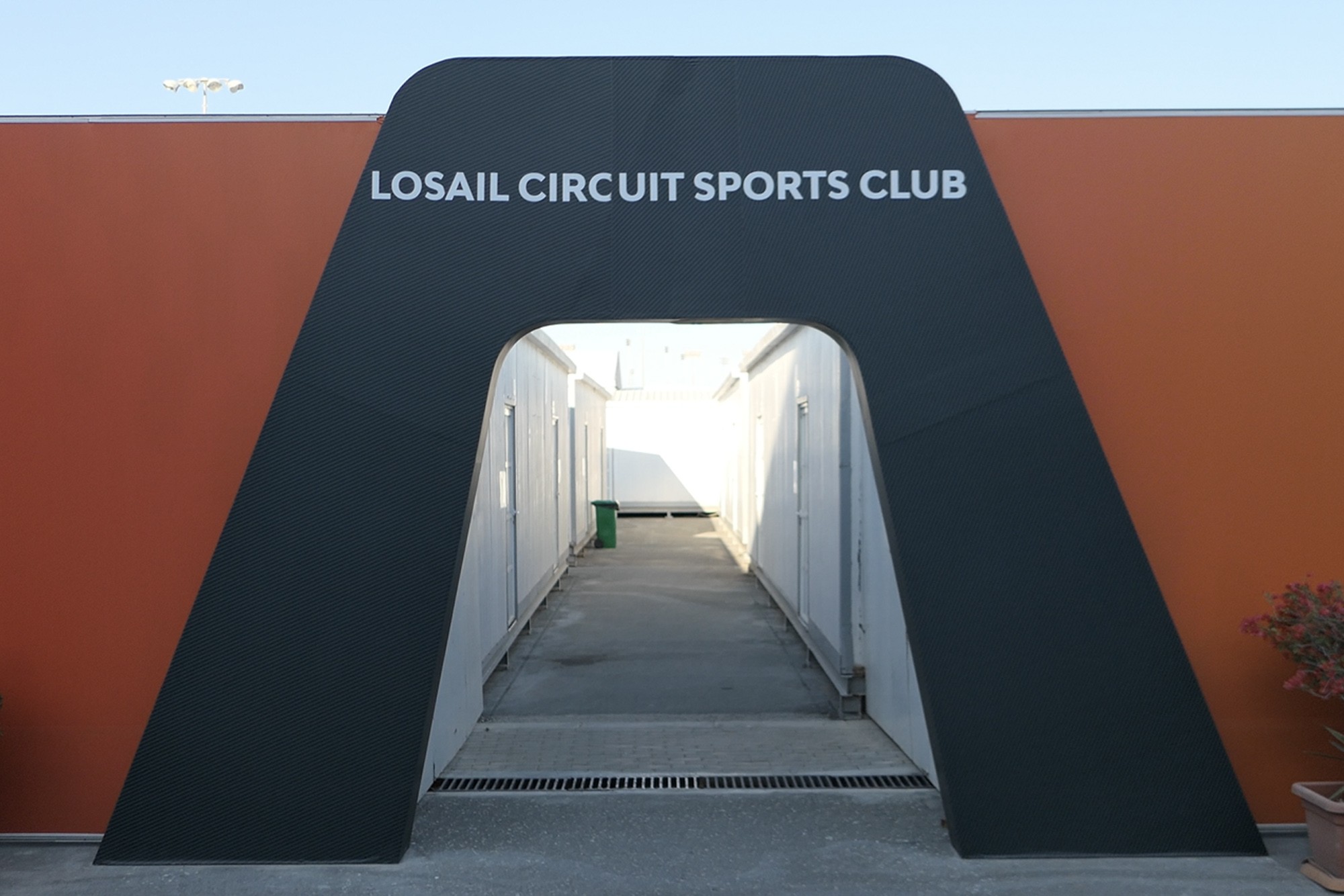 The paddock at Losail is never the buzziest of the championship, but throughout the corona grand prix it was eerily quiet. After two fascinating preseason MotoGP tests at Sepang and Losail the feeling of anti-climax was huge, like Led Zeppelin failing to show for their farewell concert, leaving the support bands to take the stage in their absence. The gods weren’t coming to play…

At the start of the weekend the last of the MotoGP freight – all 44 bikes plus team kit – was cleared out of the garages and taken to a secret location in Doha, where it will stay in a temperature- and humidity-controlled warehouse, awaiting its next call, whenever or wherever that may be.

Last weekend the paddock was no longer that comfy bubble where you can escape the trials and tribulations of the real world, because the bubble had been punctured by the real world. For once rumours and gossip came from outside the paddock, not from inside the garages.

On Friday came the news that Austin’s huge South by Southwest music and arts festival, scheduled to take place shortly before the grand prix of the Americas at Austin’s COTA circuit, had been cancelled. The City of Austin had declared a state of disaster – to give the authorities greater powers – and ordered the cancellation of the event.

By Saturday the situation in northern Italy was so bad that the government put a quarter of the country’s population into quarantine, in an effort to prevent the virus spreading further. On Monday the lockdown was extended to the entire country, so not only are Italian MotoGP riders and crew unable to travel before next month at the earliest, the same goes for Italian Moto2 and Moto3 riders and crew who returned home after Qatar, anxious to be with their families in these difficult times.

The Grand Prix of the Americas, scheduled for April 5, has now been postponed, leaving Argentina as the next race on April 19, but events are moving so fast that no one knows what will happen next. In fact, events have overtaken MotoGP so aggressively they should be reported to race direction. 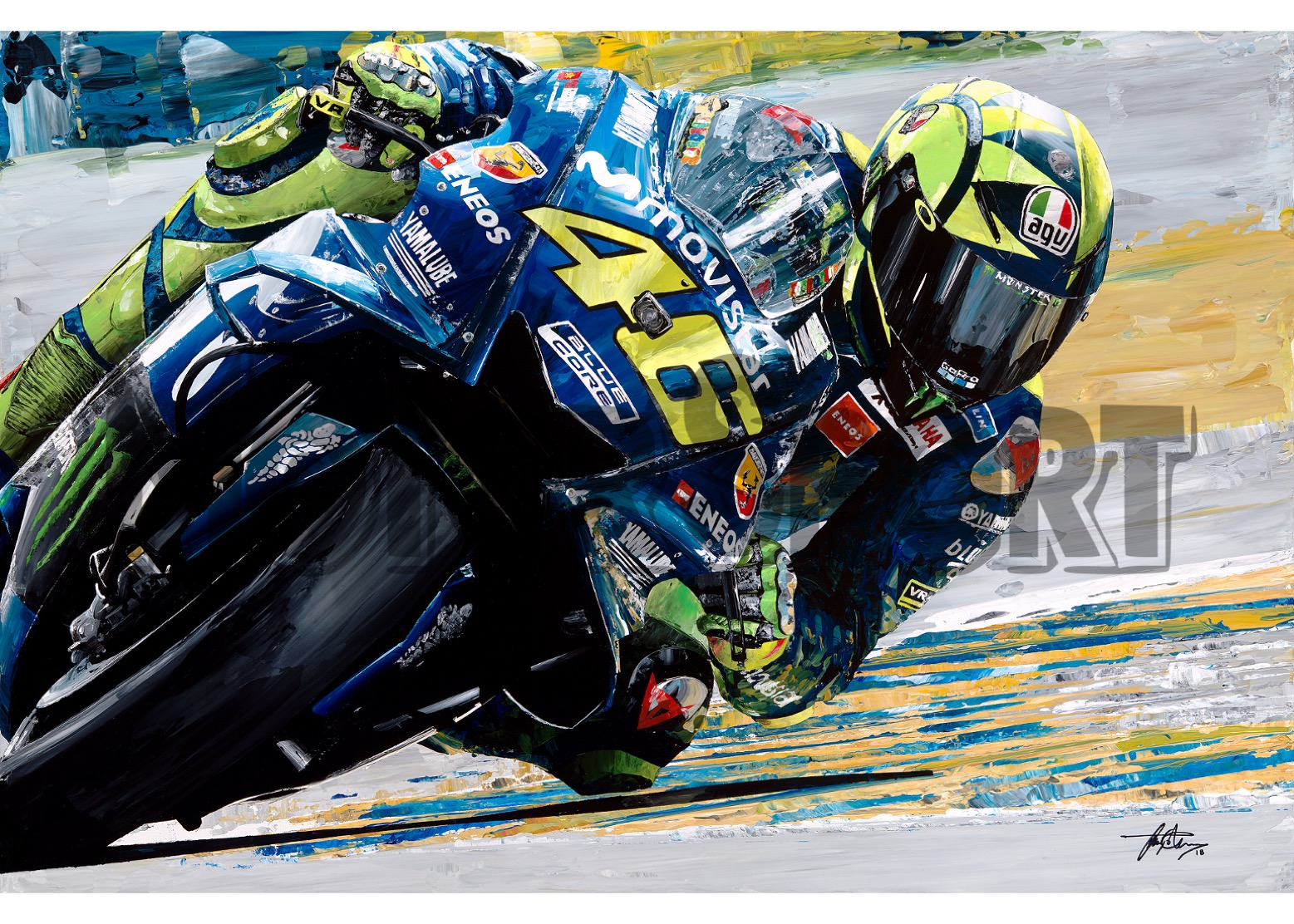