MotoGP racing its set to resume on July 19, with Jerez hosting two races over two weekendsto begin the 2020 season.

A revised calendar of 13 European races has been confirmed, with four potential flyaways to be added at the end of the year.

Empty grandstands are expected for the initial races and until restrictions are eased to allow spectators in.

Following the Jerez races on 19 and 26 July, the MotoGP paddock will race in Brno on 9 August before two races at the Red Bull ring in the middle of August, followed by a Misano double-header the following month. 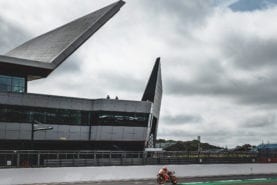 Rescheduled races in Barcelona and Le Mans follow, with a return to Spain for the final four races in October and November: two rounds at Aragón and another two in Valencia.

There will be no British Grand Prix.

As it stands, seven of the races will be held in Spain and five circuits will host two races each, which has forced organisers to be creative with race names; the Styrian GP, Teruel GP and Emilia Romagna Grand Prix all feature on the schedule.

A further four international races are provisionally listed on the calendar, without any dates. MotoGP is looking to confirm America, Argentina, Thailand and Malaysia by the end of July. 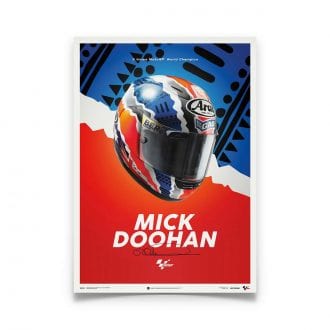