Question marks over Silverstone’s Grand Prix future, the other side of Sir Frank Williams and Britain is set for a new touring car championship 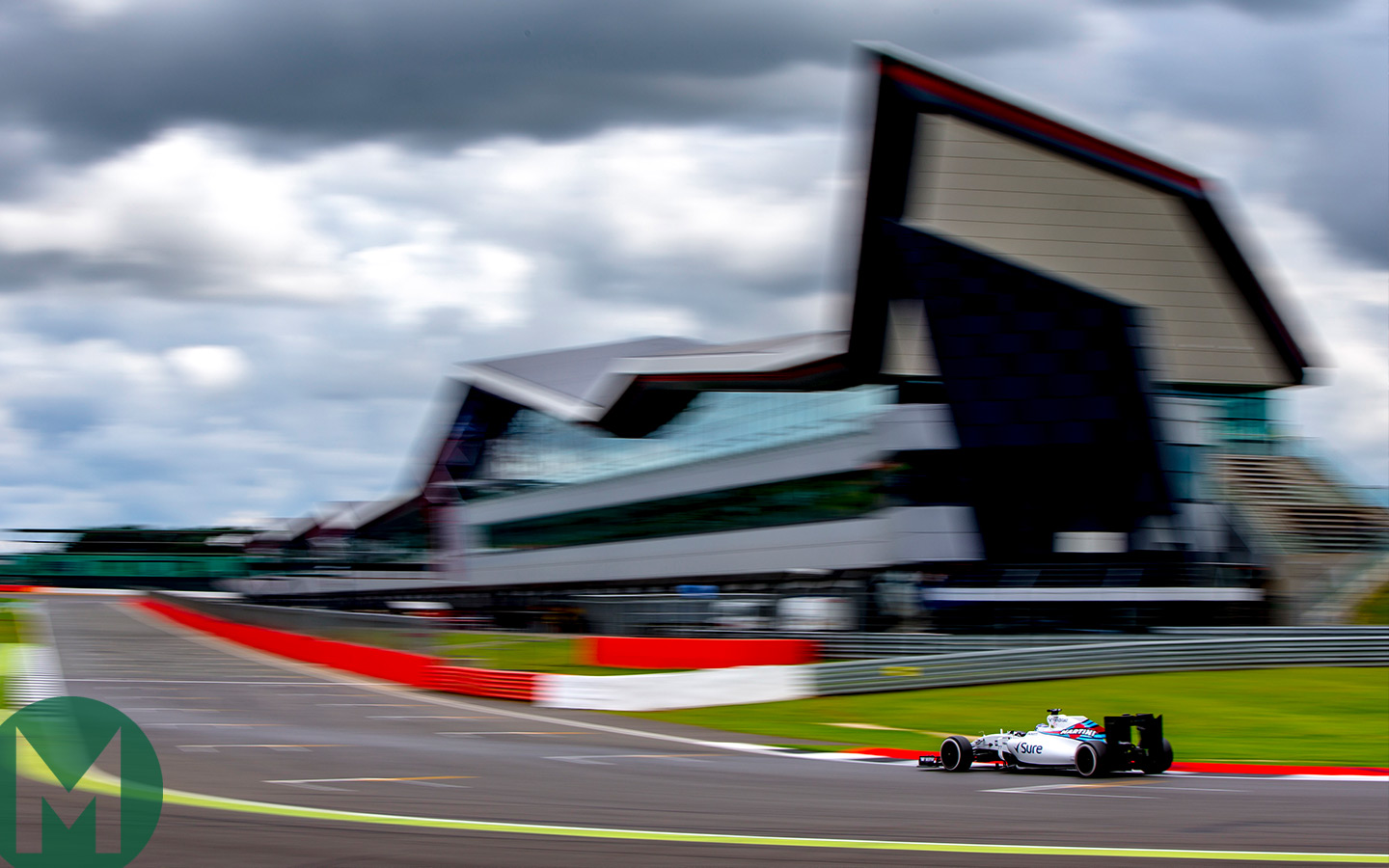 It’s official: Renault Sport has confirmed that Robert Kubica will test with the team again in the same Lotus E20 that he impressed in at Valencia a few weeks ago. The announcement further fuels speculation that the Pole could be on course for a surprise Grand Prix comeback, some six years after he suffered terrible injuries in a rally crash. At the Goodwood Festival of Speed Kubica rated his chances of an F1 comeback at “80 to 90%.”

Read analysis from Mark Hughes on the latest announcement

FIA to take no further action over Vettel-Hamilton incident

What does Brexit, Donald Trump and the Vettel-Hamilton Baku debacle have in common? They all have the ability to divide families over the dinner table and to fill social media streams for weeks, and the controversy surrounding the four-time champion’s driving standards was reignited again following an FIA hearing earlier this week. The verdict? Following a full apology and admittance of full responsibility from Sebastian Vettel, no further action will be taken over the incident.

Read the FIA statement in full 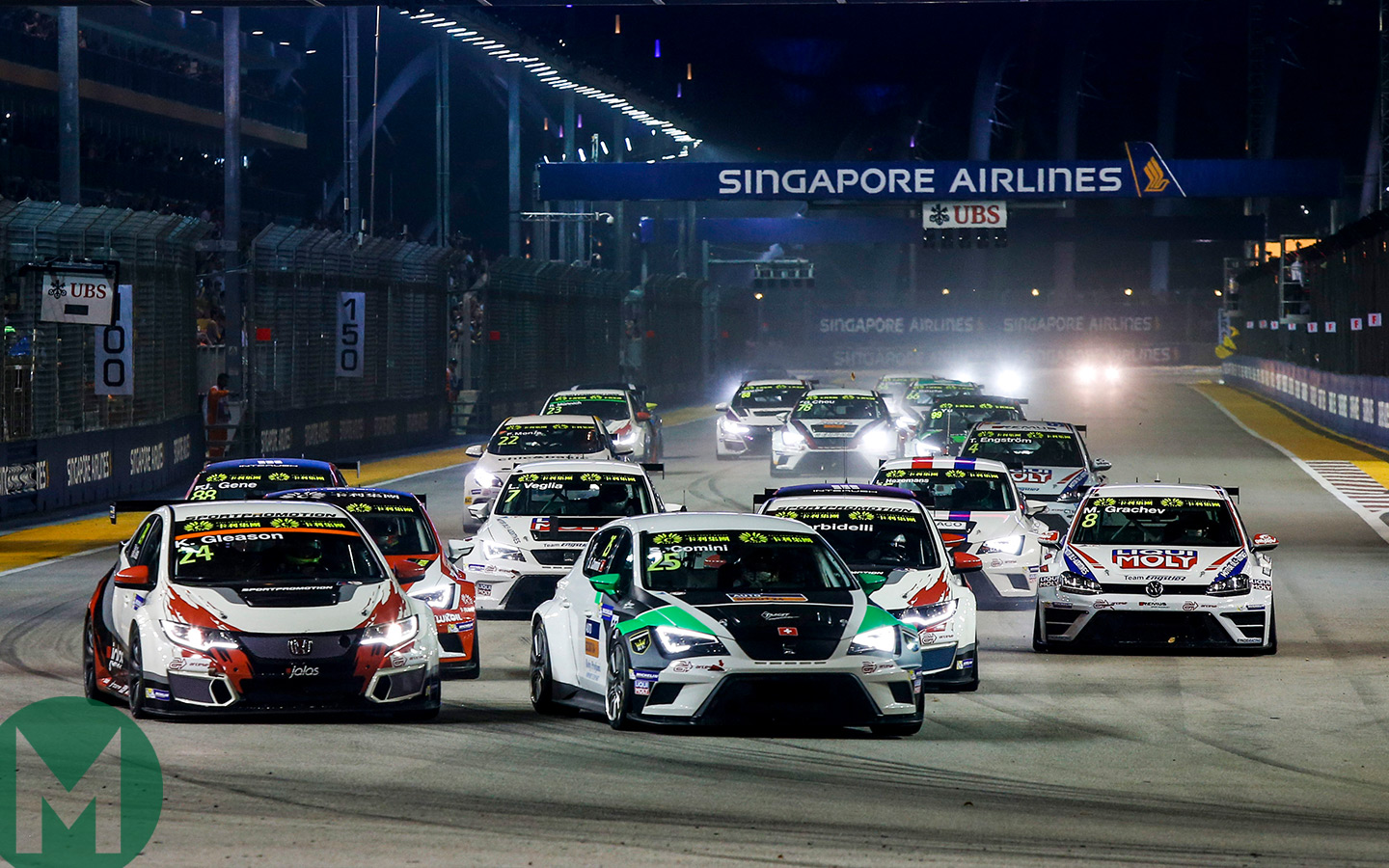 The touring car racing scene in the UK is in good health and now a new TCR series has received MSA approval for 2018. In just a few years the TCR concept has taken-off, with a well-backed international series supported by several national championships. Now the UK is set to join the party too, with a proposed series backed by the BRSCC.

“I am delighted that a TCR UK championship becomes the latest addition to our already large family of TCR series worldwide,” says Marcello Lotti, founder of the TCR concept. “This is a particularly important achievement, because the UK remains the reference country for motorsport due to its concentration of engineering companies, teams and professional people.”

It’s another big coup for the Formula E series: Audi has confirmed that it has taken full control of the Team ABT Shaeffler Audi Sport team, meaning it will now compete as a full-factory team. The announcement makes Audi the first German manufacturer works team in the championship, joining the likes of Renault and Jaguar Land Rover. 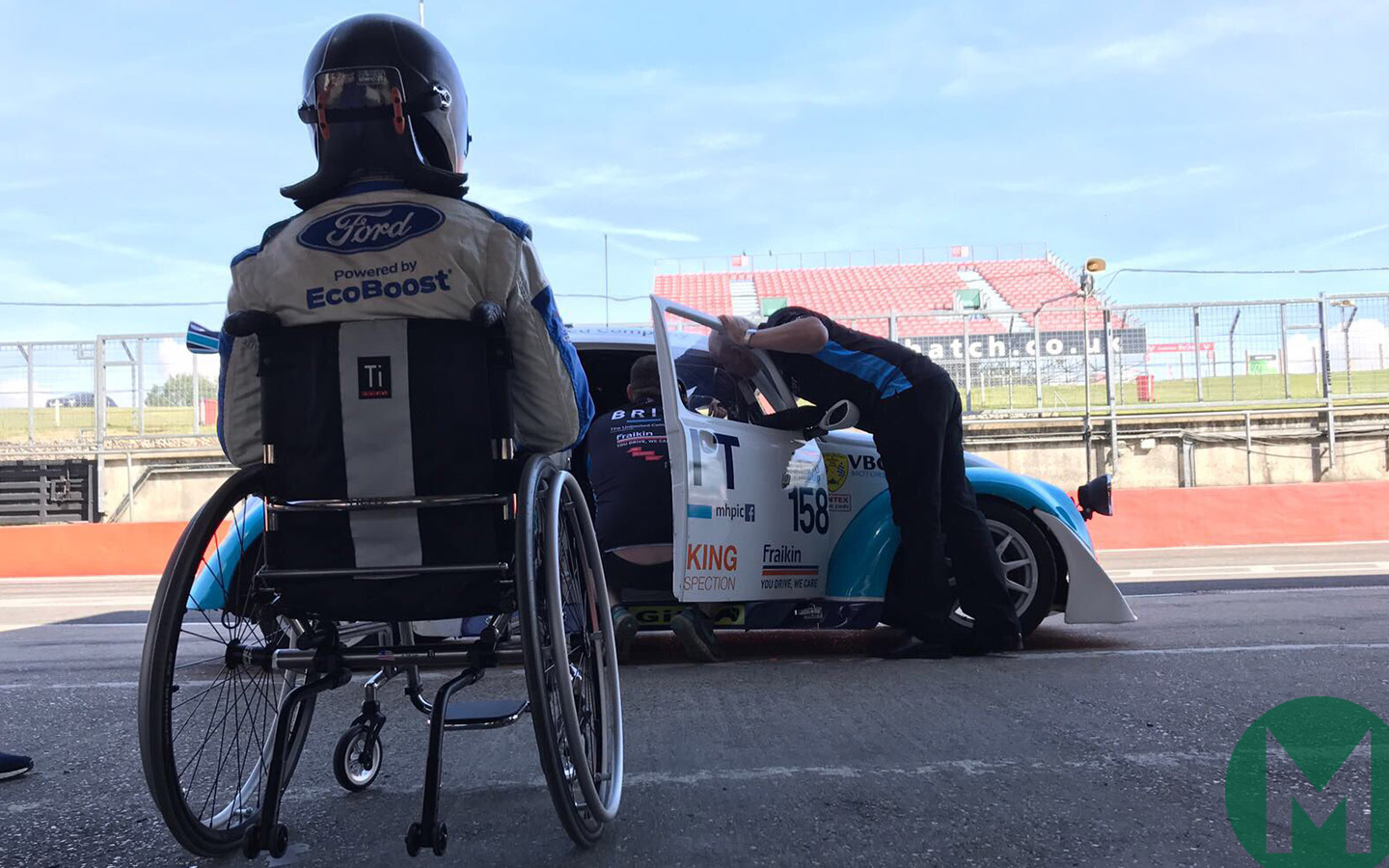 The strength of character that British teenager Billy Monger has shown after his F4 accident has endeared him to the entire motor sport community and F1 drivers are among the big names welcoming his return to the race track. Monger lost both lower legs following a shocking accident at Donington Park earlier this year, but returned to the track this week in a Fun Cup race car adapted with hand-controls, supported by Team BRIT who help people with disabilities to take part in motor sport.

The 18-year old has set an ambition to race at Le Mans alongside fellow amputee Frederic Sausset from France. 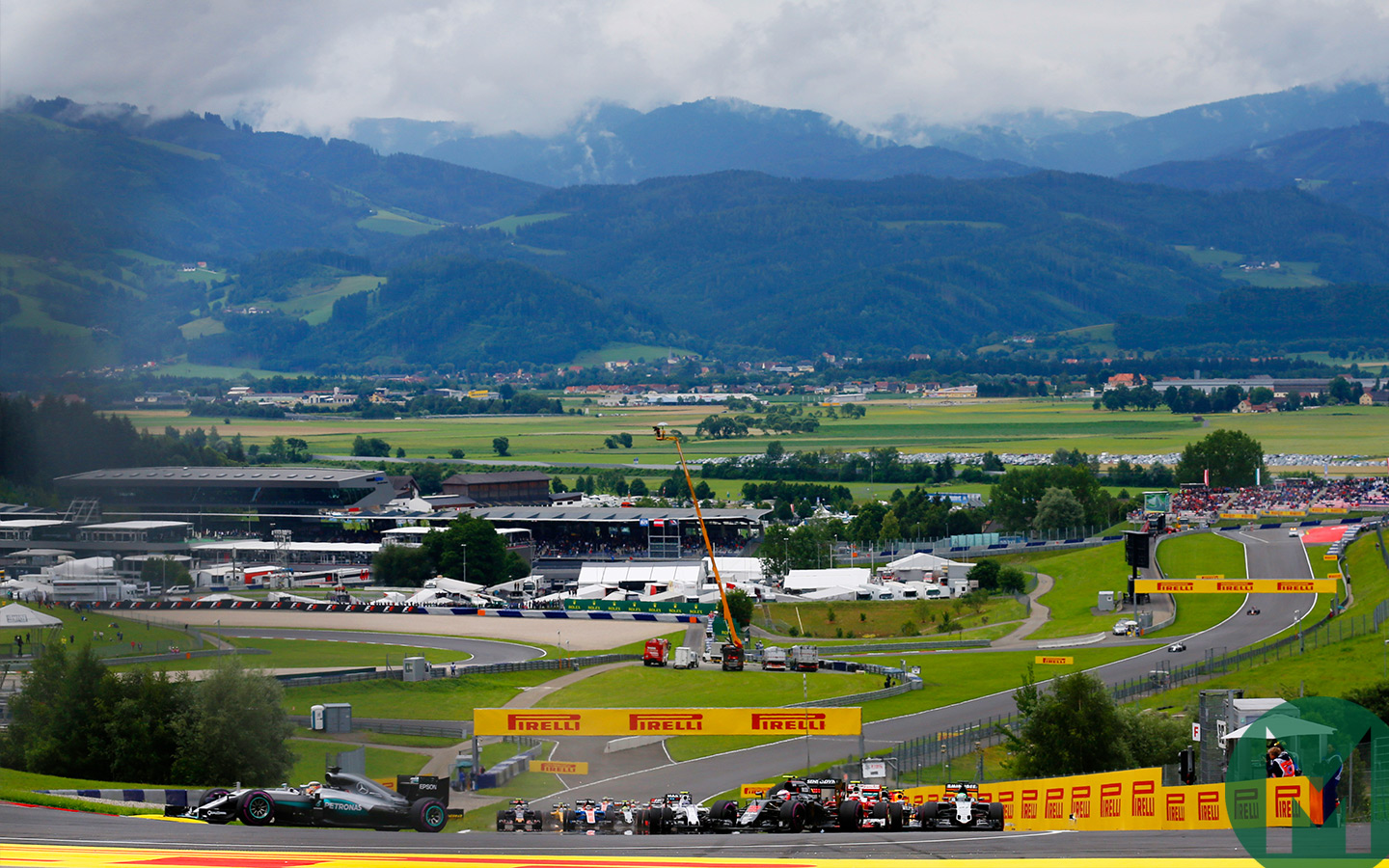 Famed for its fast sweepers and gradient changes, some liken the flowing Red Bull Ring to a go-kart track, but now the Austrian circuit has a new corner. But panic not – Hermann Tilke has not added a new chicane on the run down to turn two – or should that be turn three, because the small kink on the straight exiting turn one is now officially a corner.

The alteration is part of a raft of changes made to the Red Bull Ring circuit in advance of this weekend’s Grand Prix, including new Tecpro barriers and ‘baguette’ kerbs installed on the exits of turns 6, 9 and 10. New drainage systems have been installed too and looking at the forecast, they could come into use during Sunday’s Grand Prix.

A reputation for unpredictability: Classic Austrian Grands Prix from over the years

In a reflective interview with Mobil 1 The Grid, Felipe Massa has looked back on his fifteen years racing in F1, discussing everything from Schumacher and Senna to life at Williams and coming so close to the title at Ferrari. The Brazilian also opened up about the most difficult time in his career, his accident in Hungary 2009, and revealed the impact it had on his mentality.

“For sure it was a difficult moment in my career,” he says. “It was not my day, or maybe it was, because I was lucky to be normal and able to race again. I’m still here racing and having a wonderful life and in this sense it didn’t change. You are racing and taking a lot of risks all the time, in all different situations, in the rain. Maybe the only thing that it changed is that I really respect more our life, not just mine but other people’s.”

Watch Felipe Massa: A career in retrospect in full 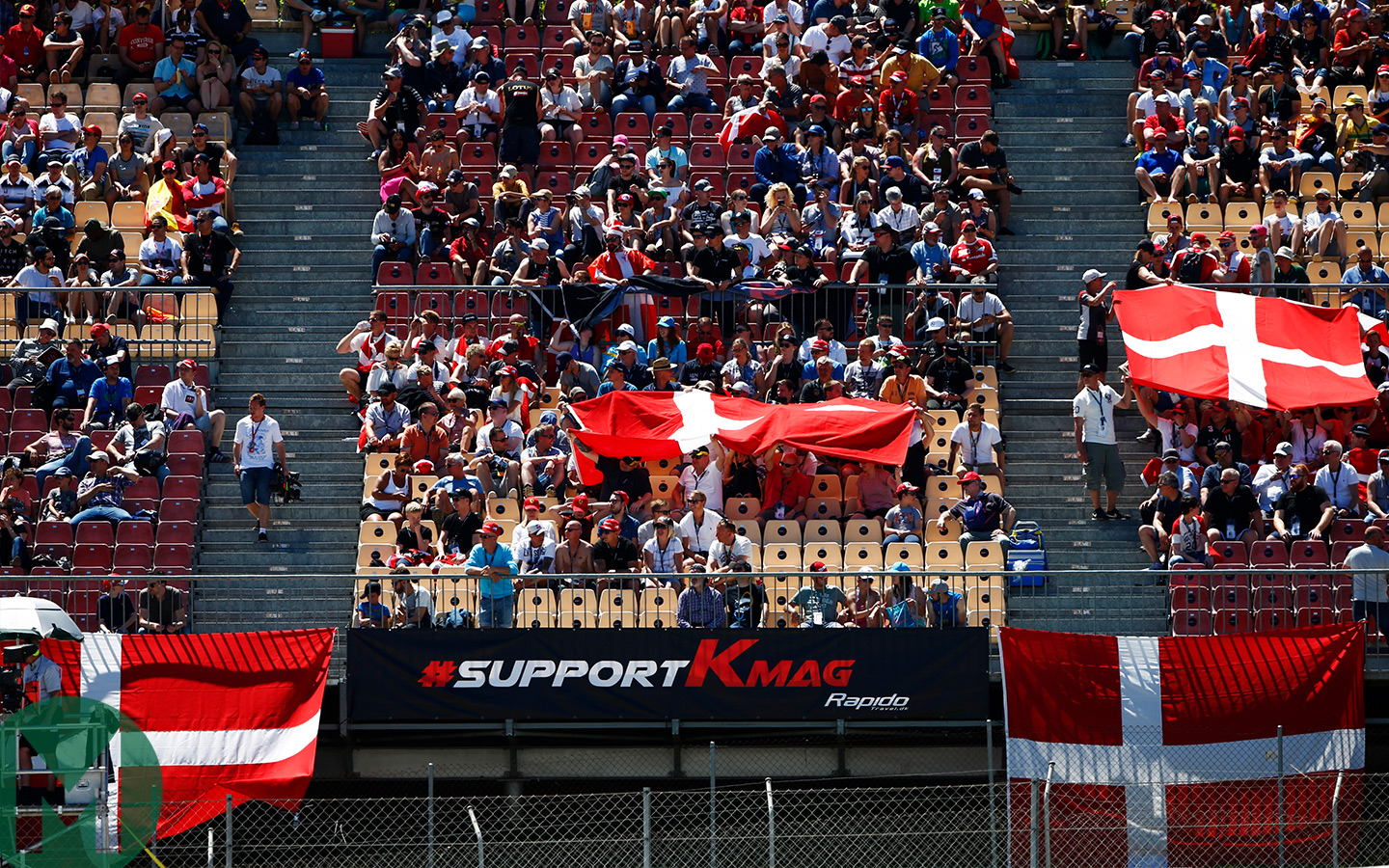 For a country with just over half the population of London, Denmark has a fairly proud motor sport heritage: Tom Kristensen is the most successful Le Mans racer ever and Kevin Magnussen waves the Danish Flag in F1 today. Now it appears that Denmark is in the running to host a Formula 1 Grand Prix as well, with proposals said to have been made to Liberty Media on Monday, including designs from Hermann Tilke.

Denmark has hosted two Formula 1 Grand Prix before, both at the now defunct Roskilde Ring, but a race through the capital streets of Copenhagen is said to be the current focus of attention. Mind you, Denmark will have to compete with Portugal, South Africa and a myriad of other countries proposing new races if it hopes to gain an illustrious slot on the F1 schedule.

This admittedly isn’t motor sport, but the sight of the Tour de France passing through Spa-Francorchamps is a spectacle worth taking in nonetheless. En route from its Grand Départ in Germany, Le Tour passed through Belgium and stopped off for a lap of the famous Grand Prix circuit on its way to France.

Well, almost a complete lap – the close to 200 riders turned off the track on the run down to Blanchimont to rejoin the public road, but took in many of the circuit’s famous corners on their way. Eau Rouge certainly looks a lot steeper on a bicycle.

Frank Williams is principal of the sole surviving truly independent team in grand prix racing. For the last four decades, during which a steering wheel has become a console with more buttons than a PlayStation and budgets have kept on gathering noughts, he has fought to keep his team at the top. Many people already know all this.

But Sir Francis Owen Garbett Williams, CBE, has other passions in his life, namely military history and its aircraft. He takes a keen interest in politics, too, in life itself. A boyish enthusiasm for these things brings out the best in him, stokes that fire in his heart, polishes that sparkle in his eyes. Not so many people know this side of the man.

Read the full story from the archive 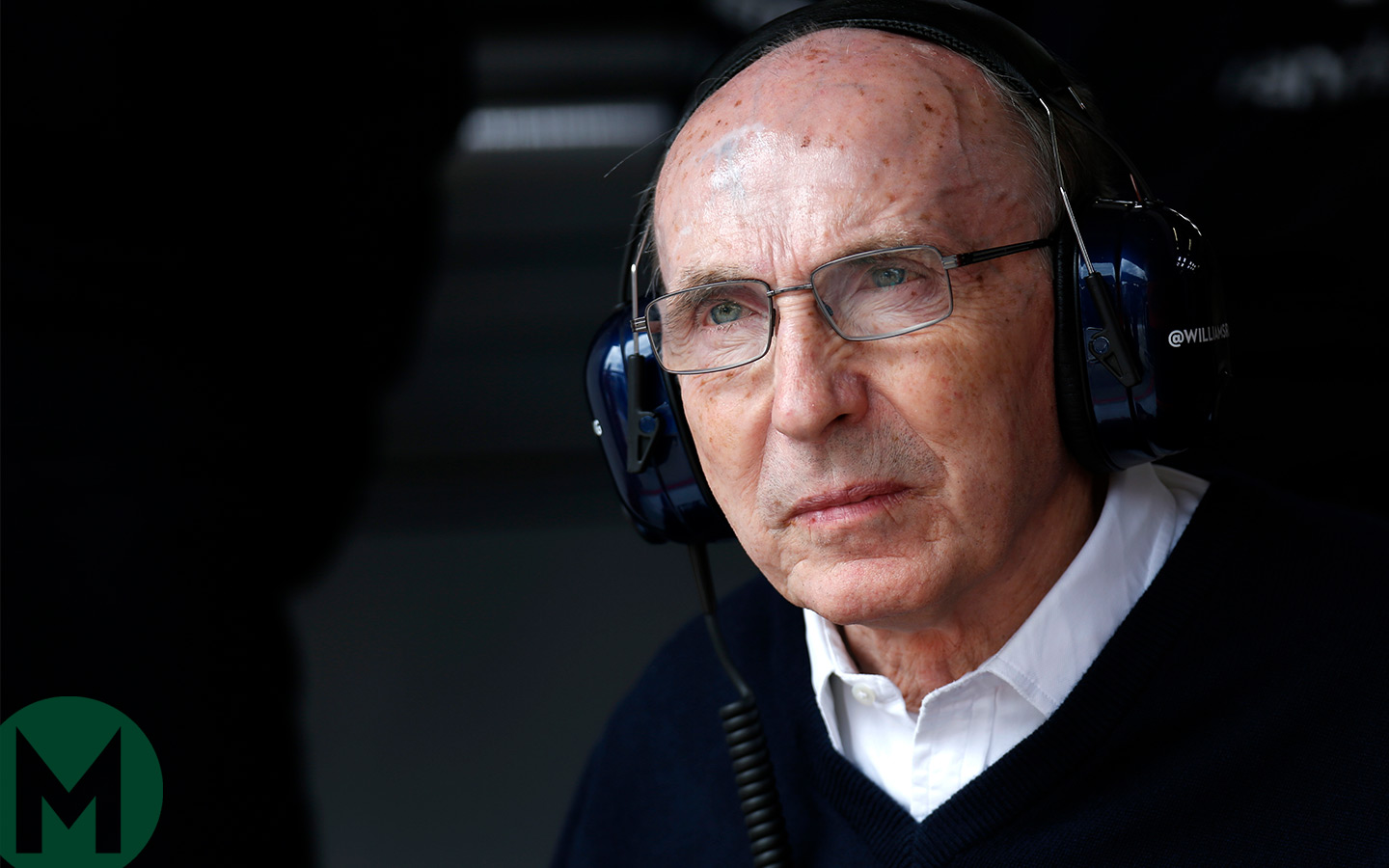 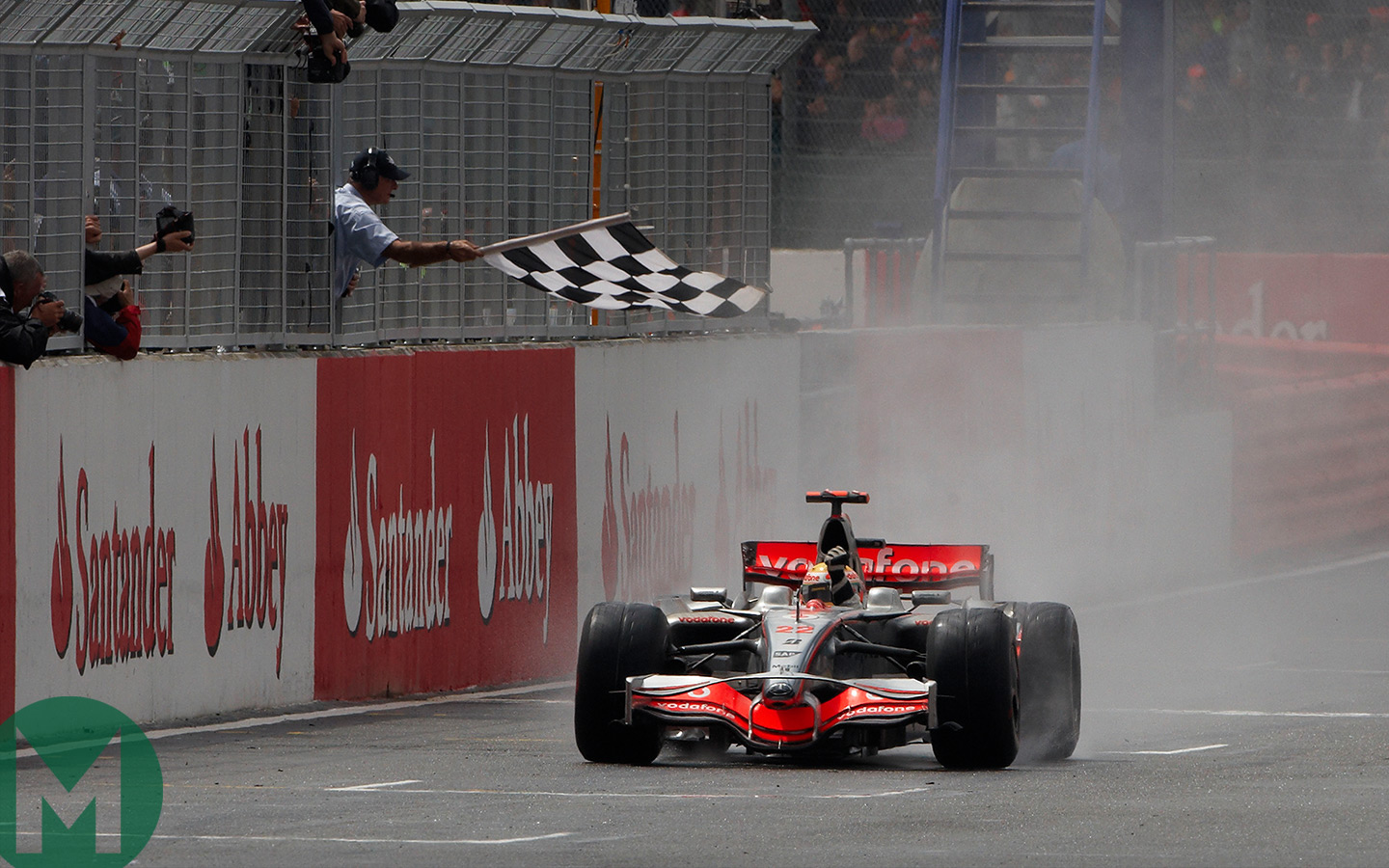 July 4, 1948: René Arnoux, one of the fastest drivers of his generation, is born. In profile