The Isle of Man Government has confirmed the cancellation of the 2021 Isle of Man TT races due to uncertainty surrounding the ongoing coronavirus pandemic.

It will be the second year running the event has not taken place, with the 2020 edition of the popular event also called off due to the spread of Covid-19. It’s the first time since the Second World War that the TT has not taken place in consecutive years.

Despite the promising news of a potential vaccine to combat the virus, the safety of the volunteers could not be assured for the event to run in 2021, said officials in a statement.

“We do not underestimate the disappointment that this decision will cause to many people,” said Laurence Skelly, the Island’s Minister for Enterprise.

“However, we are making an early and logical decision to provide certainty and clarity to race fans and everyone else involved in our event.

“The TT relies on thousands of volunteers and officials across a wide range of organisations and we could not move responsibly towards operating to that date and commit to welcoming tens of thousands of people to the Island in June, despite the progress towards a vaccination programme globally and on the Island. 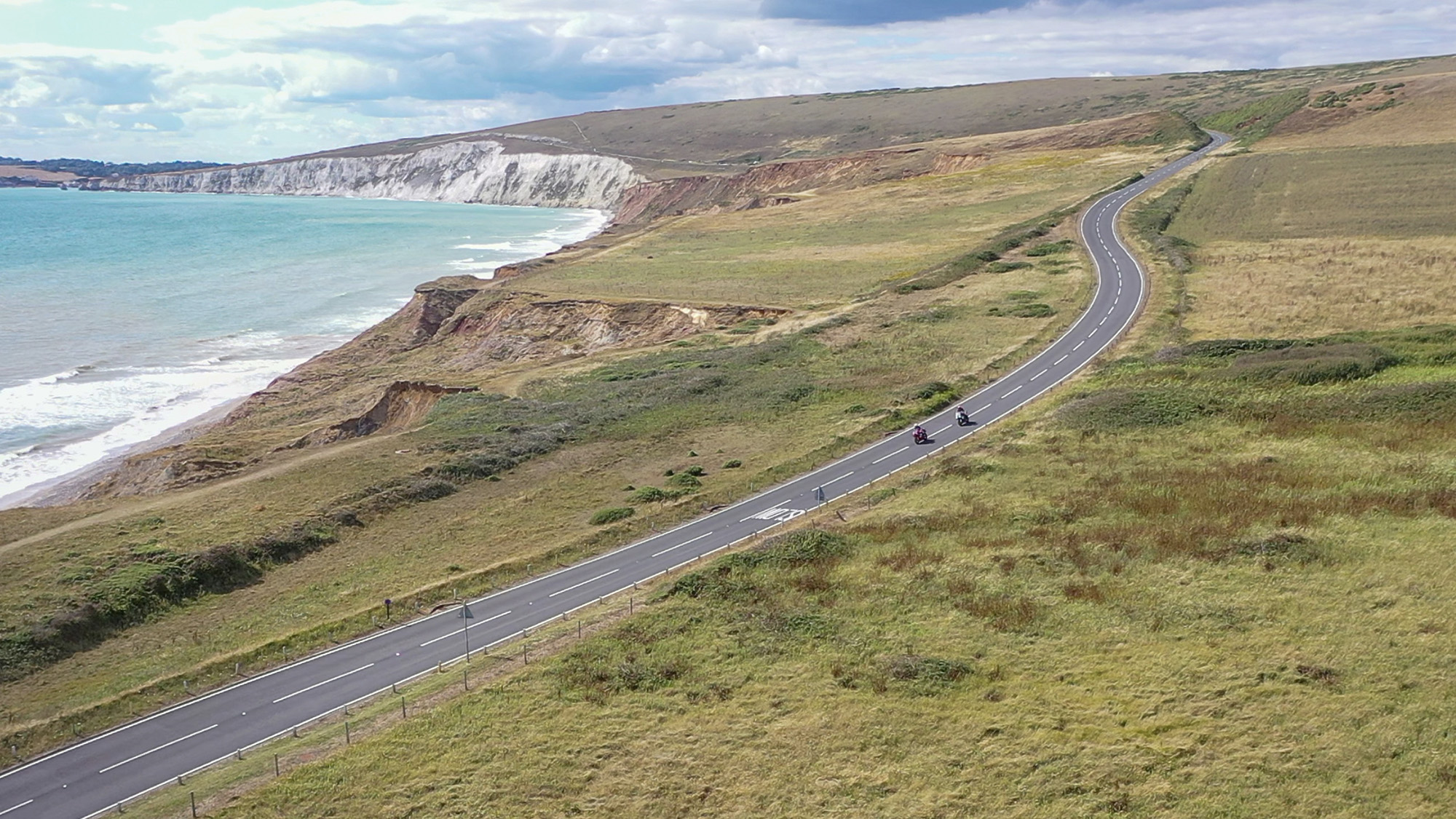 Revealed: plans for an Isle of Wight ‘TT’ road race

Britain’s first-ever roadraces are planned to take place on the Isle of Wight in October 2021. A team of promoters and racers has been working for many months on the…

“We evaluated all possible options including moving the TT to a date later in the year but there are complexities and risks, including scaling up of certain infrastructure and critical delivery elements of the TT, as well as existing resident and visitor travel in late August, which would cause further disruption to thousands of people.

“We remain hopeful that the Classic TT and Manx Grand Prix can take place later in the year and we look forward to welcoming visitors to our Island again.”

The Department of Enterprise said that work was ongoing to ensure that the 2021 Classic TT and Manx Grand Prix, scheduled to run from Saturday 21st August to Friday 3rd September, could still go ahead as planned.

It also confirmed that 2022 would be the next scheduled TT, set to take place from Saturday May 28 to Saturday June 11.