Alex Zanardi is being brought out of his medically-induced coma, as doctors treating him look to assess his condition following a handcycle crash last month.

The double Champ Car champion turned Paralympic athlete has been sedated and in intensive care following surgery for facial and head injuries sustained in a collision with a lorry almost a month ago.

He remains in a stable condition, but doctors at the Santa Maria alle Scotte hospital in Siena describe his neurological state as “serious”.

The double Champ Car champion, turned Paralympic athlete, had been competing on his handcycle, in a national road race, when he collided with a lorry during a descent on June 19.

Doctors have said that they will only be able to fully assess Zanardi’s condition once he wakes up.

“The progressive reduction of sedo-analgesia has been started,” the hospital said in a statement.

“Following the reduction of sedation, it will take a few days for further evaluations on the patient by the multidisciplinary team that takes care of the athlete, to allow any continuation of his therapeutic and rehabilitative path.

Further news is expected next week.

Reports from Italy suggest that Zanardi hit the lorry on a bend while competing in the Obiettivo Tricolore, where competitors race across Italy on handcycles, bicycles, or in wheelchairs.

The Italian national team coach, Mario Valentini, said that Zanardi had made a mistake. A criminal investigation has been opened into the incident and the race’s organisation, to look at whether safety precautions were sufficient.

Immediately following the accident, Mario Andretti and Damon Hill asked fellow Zanardi fans to pray for the Italian. Formula 1 and several teams said that their thoughts are with Zanardi, as did Dario Franchitti.

My thoughts are with Alex Zanardi tonight. He has defied the odds his whole life, always done the seemingly impossible. When we raced against each other I realised there was never a point in any race that in his mind he was beaten.
I’m praying for another Zanardi miracle 💪🏼💔

Zanardi, 53, lost both of his legs in a 2001 Champ Car crash, but recovered to compete in the World Touring Car Championship.

The day of his crash, it was announced that the former Williams F1 driver would race for BMW in November, at the Monza round of the Italian GT Championship. He is also targeting further Paralympic success in next year’s Tokyo Games. 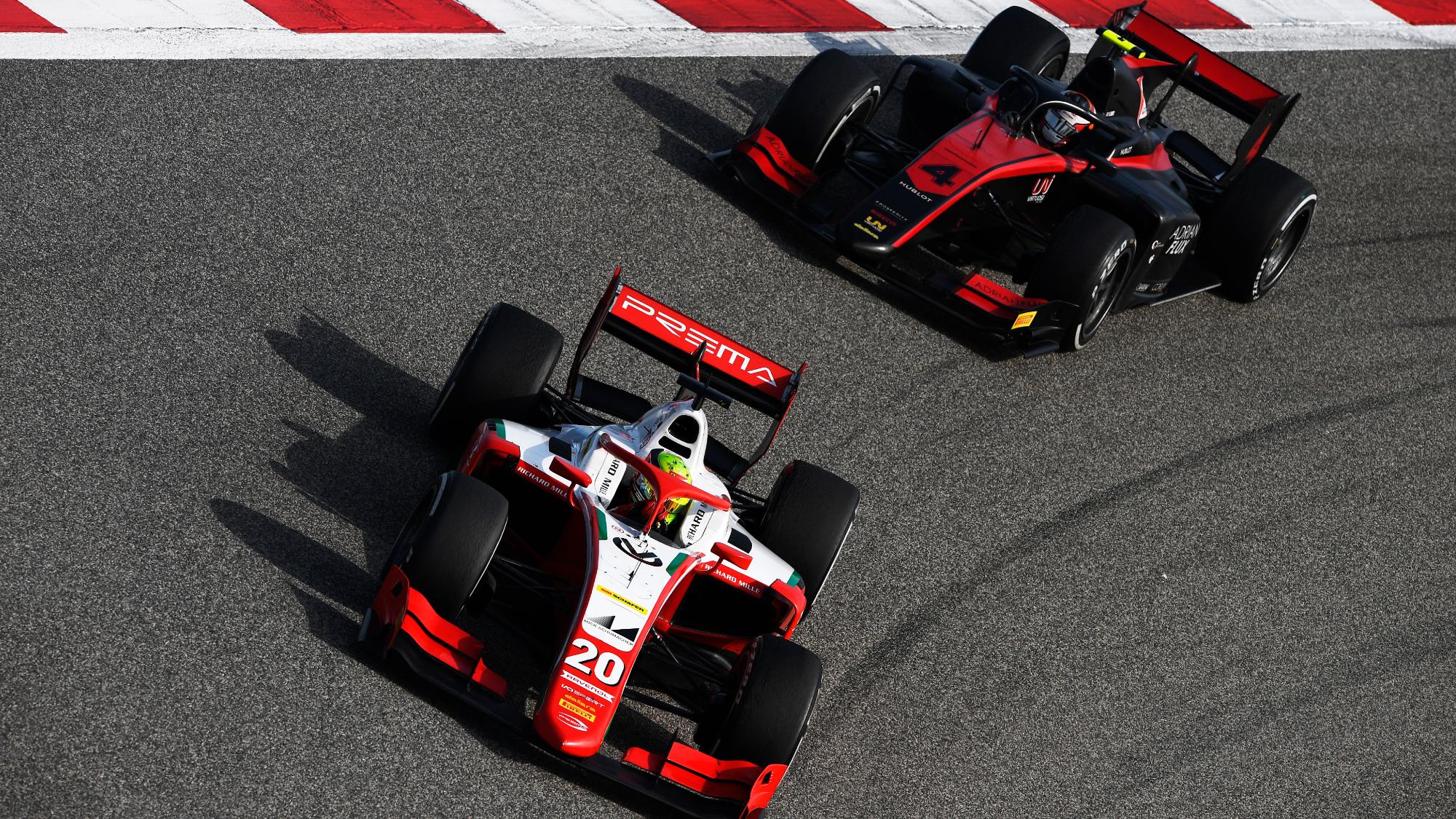 Mick Schumacher and Callum Ilott will go into the final Formula 2 weekend of the season separated by 14 points, with two and three race wins respectively in 2020. With…