A new generation of green road cars could be developed by the creation of a Super Formula racing series that brought together electric, hydrogen and synthetically-fuelled cars on one grid, Mercedes’ former engine guru has said.

Andy Cowell, who led the Mercedes hybrid F1 engine project, said that Formula 1, with its combustion engines, would become less relevant to road cars in future, and could develop closer ties with the airline and shipping industry.

But he added that the “huge amount of innovation needed” to eliminate tailpipe emissions from new cars by 2035 could still come from the heat of racing competition.

“That’s the great thing with this industry, we shoot for the stars, we go for the win, we go for pole position,” said Cowell. “And when we come up with ideas, we want them at the next race. We’re not going to wait another year before we put something onto a racing car.

“Wouldn’t it be marvellous if we could come up with a category where, you know, there’s EVs racing against naturally aspirated and turbocharged [cars] with MGU-Hs on and hydrogen. There’s that full mixture, they’re all racing and there’s some energy-based balancing across them.

“Competition leads to rapid innovation and right now that’s what we all need.”

Cowell was speaking earlier this year at the Energy Efficient Motorsport Conference hosted by the Motorsport Industry Association. He addressed the government’s goal to eliminate tailpipe emissions from new cars and vans by 2035 and achieve net-zero carbon emissions by 2050, quoting Bill Gates when he said that the challenge would be “humanity’s greatest ever achievement”.

“There are clear deadlines, and a huge amount of innovation needed,” said Cowell. “The world is looking for innovations that are swiftly turned into reality. That’s the core of motor sport’s speciality. The motor sport world is all about quick, competitive innovation.”

“It’d be an expensive formula but if that development is genuinely useful for all those industries, then it’s investment that’s worth doing because the innovation rate will be quicker. Competition leads to rapid innovation and right now that’s what we all need.” 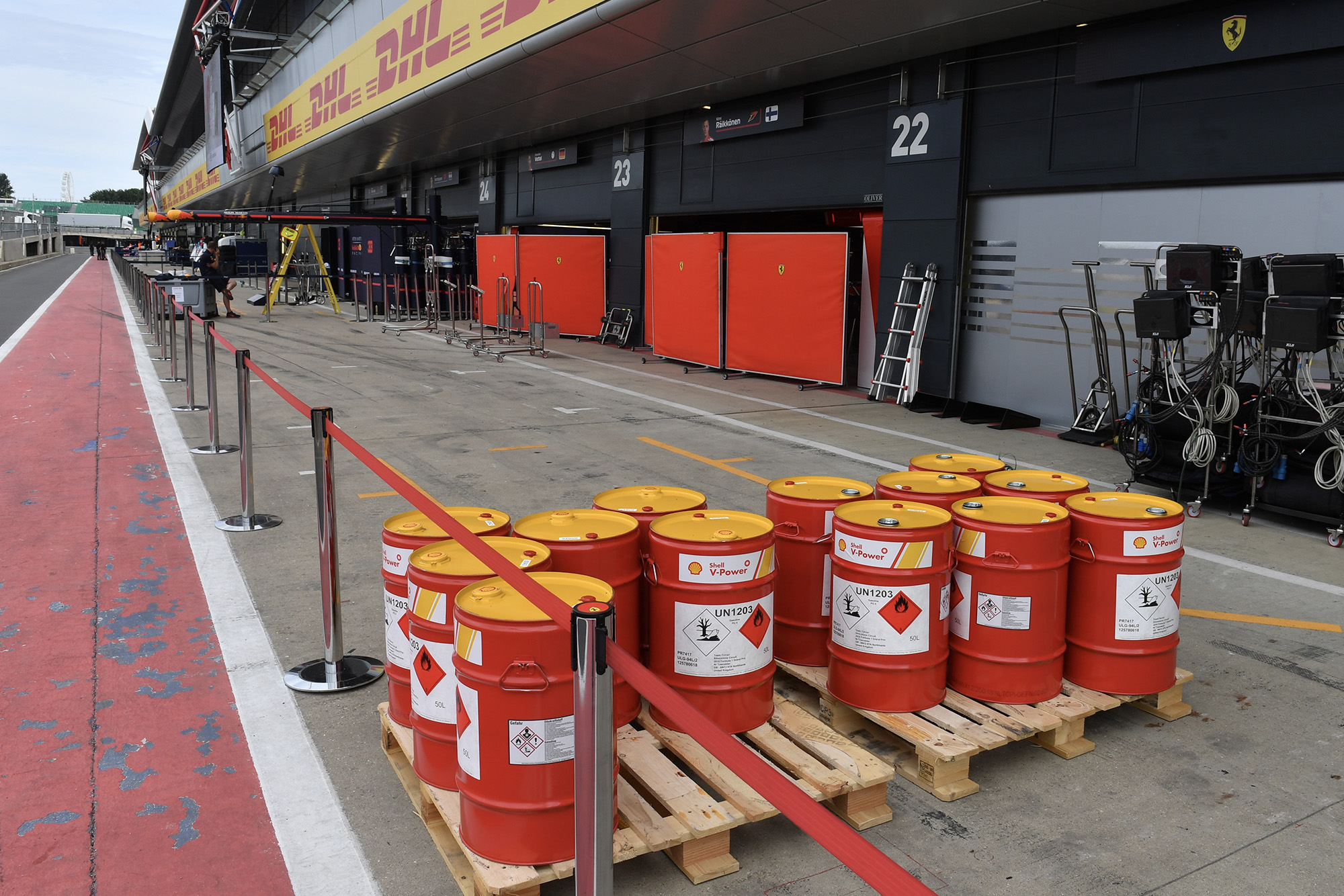 Cowell was Managing Director of Mercedes-AMG High Performance Powertrains, which designed and upgraded the seven-time championship-winning hybrid unit until he left at the beginning of this year.

He said that the hybrid technology was already benefiting road cars, but that the series would be less relevant to car manufacturers as they increasingly focus on battery vehicles.

Formula 1 plans to continue using combustion engines, powered by synthetic e-fuels, which are made by harvesting carbon dioxide from the air, using wind or solar power, for carbon-neutral performance.

The technology is likely to benefit other industries, said Cowell, raising the prospect of teams being funded by the likes of P&O or British Airways.

“Cars will be different, mainly EVs,” he said. “In the short term, the internal combustion engine will continue to be used. The aviation and heavy-duty industries do not yet have an electric solution.

“How about this as a crazy thought of what Formula 1 could have as a power train for the future: It still uses a fuel — a petrol type hydrocarbon — but it must be manufactured from carbon that has been captured from the atmosphere and not pumped out of the ground.