The pair, who have 15 world championships between them, took to the track in tandem, with Hamilton on Rossi’s 2019 Yamaha YZR-M1, and Rossi in Hamilton’s 2017 championship-winning Mercedes W08.

A video, released by Mercedes, also shows Rossi on his Yamaha, guiding Hamilton on the circuit before the F1 title-holder heads out for some solo laps.

Rossi used Mercedes’ simulator to prepare for the event at the Circuit Ricardo Tormo. He has previously driven a Ferrari F2008 in 2010, which followed his first F1 test with Ferrari in 2004.

Rossi was reportedly 1.5sec off Hamilton’s pace in the Mercedes, with Hamilton trailing Rossi by 4sec on the Yamaha during the track day which was arranged by their mutual sponsor, Monster Energy. 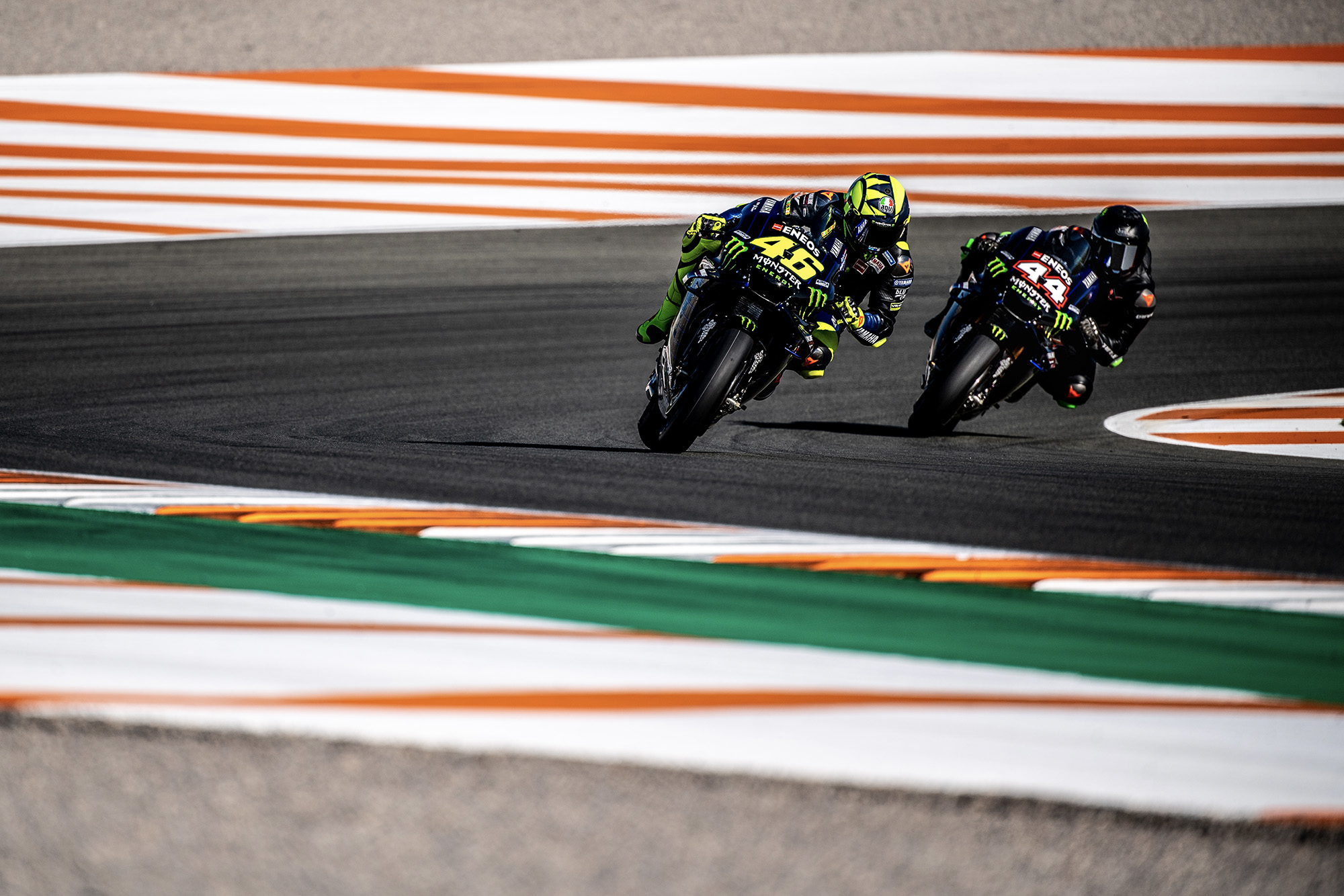 “I was a big fan of Lewis’ before but now I am even more,” said Rossi. “We had a fantastic day where the two top classes of motorsports not only met but worked together. I felt like a real F1 driver for a day. I didn’t want the day to end.

“Technically, Valencia is a hard track and today was windy so at one point I thought it would be difficult for Lewis to continue, but he was brilliant on the bike and his position on the M1 was great. I think he had loads of fun which is the main thing.”

Hamilton said that seeing Rossi in the Mercedes brought him back to his first experience of a Formula 1 car in 2004.

“It’s so awesome to see a legend like Valentino in the car,” he said. “I’m excited for him, for discovering the car for the first time. Reminds me of my first time in an F1 car. When you see all the team around you, it’s just a different animal.” 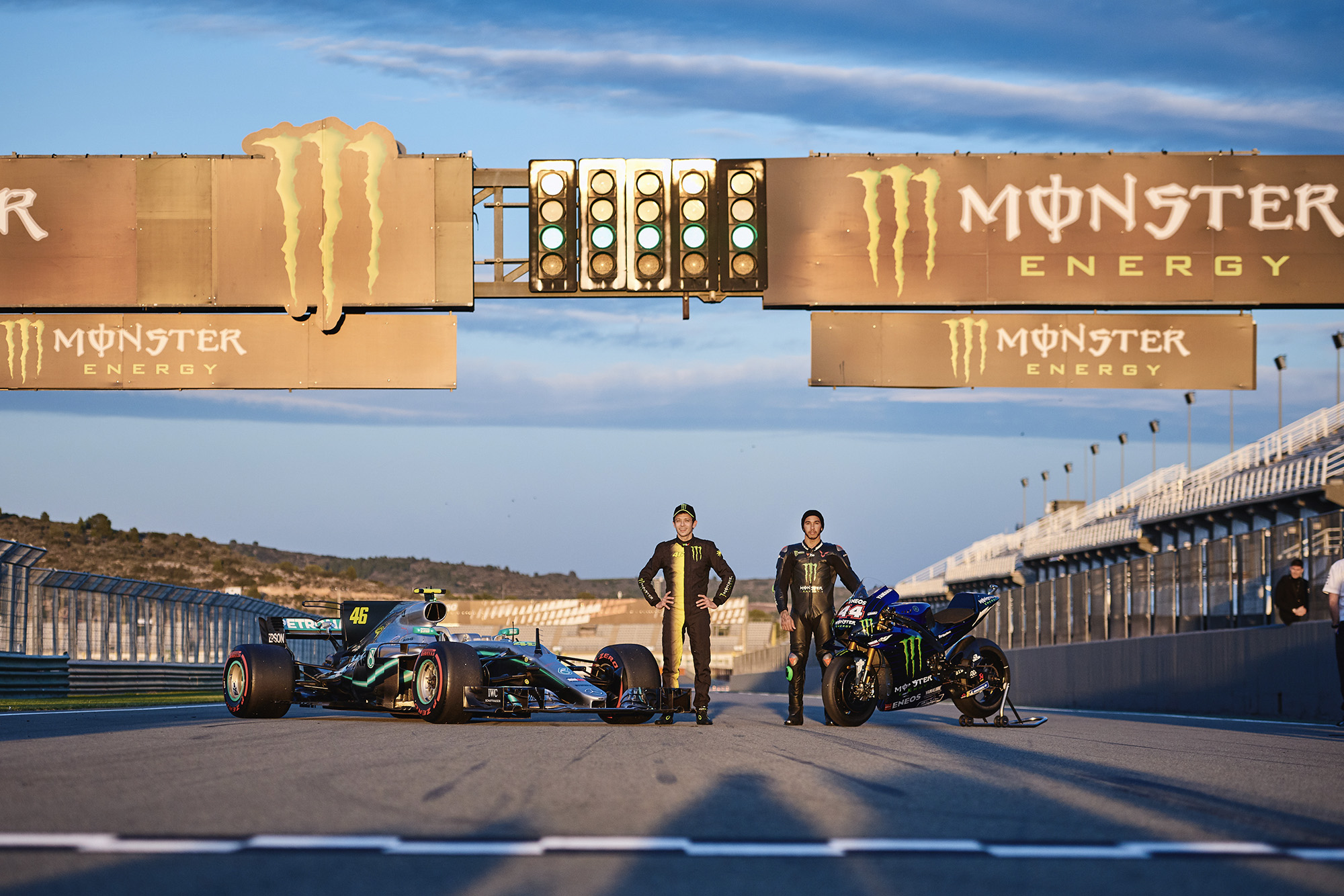