The motor racing world, or the UK’s at least, heads to Birmingham and the NEC on January 12-15. 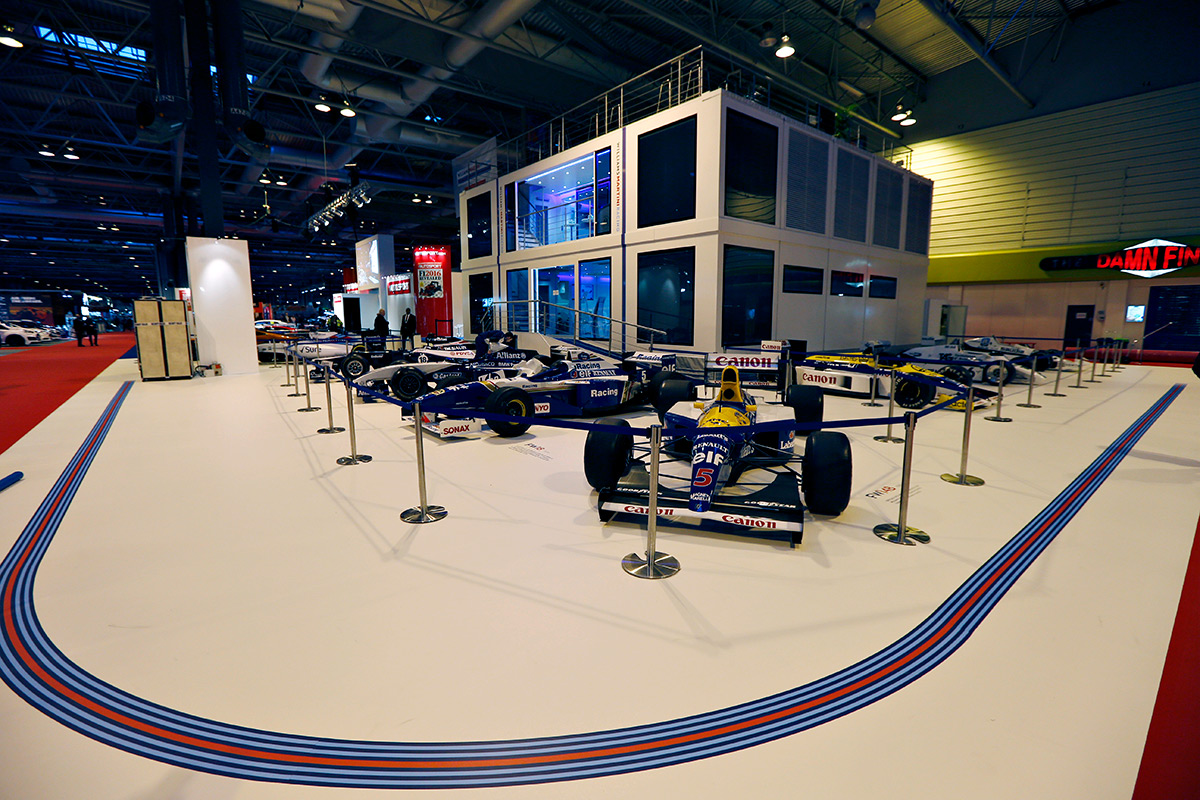 Motor Sport is no exception, with Colin ​McRae’s chassis #1 Subaru Impreza WRC97 being displayed on our stand, courtesy of our Hall of Fame auction partner H&H. You’ll also be able to vote on the open Hall of Fame cateogries, buy the latest magazine, Motor Sport merchandise and featured books.

Elsewhere, Williams will be taking centre-stage to celebrate its 40th birthday with a special display of cars from its Heritage Collection. An FW07, FW14B, FW18 and FW25 will each be on show along with an immersive experience allowing fans to trace the history of the team. The team’s new recruit, Lance Stroll, will be appearing in Saturday, and Claire Williamsand Rob Smedley will be in attendance on the Sunday.

All seven of the remaining Lotus 49s will be brought together for the first time, too. The R2/R11, which was driven to victory by Jim Clark and so close at Monza in 1967, heads the collection. It is to be joined by the R5/R10 Graham Hill twice took to the top step at Monaco, which is also the car that both Emerson Fittipaldi and Mario Andretti drove on Formula 1 debut – the latter putting it on pole at Watkins Glen. Also among the display is R6, the car Hill drove to championship glory in 1968 and in which Jochen Rindt took his maiden Grand Prix win before later denying Jack Brabham victory at Monaco. The R7 won in the hands of Jo Siffert on remarkable debut, a story Andrew Frankel told recently remembering Rob Walker. Adrian Newey’s ex-Hill R8, the former exhibition car R12 and John Love-driven R3 complete the display.

As usual, new cars will be on display and new driver signings announced. The new Tesla-based electric GT series is expecting a series of announcements, and the first right-hand drive AC Cobra is to be launched among many other UK firsts.