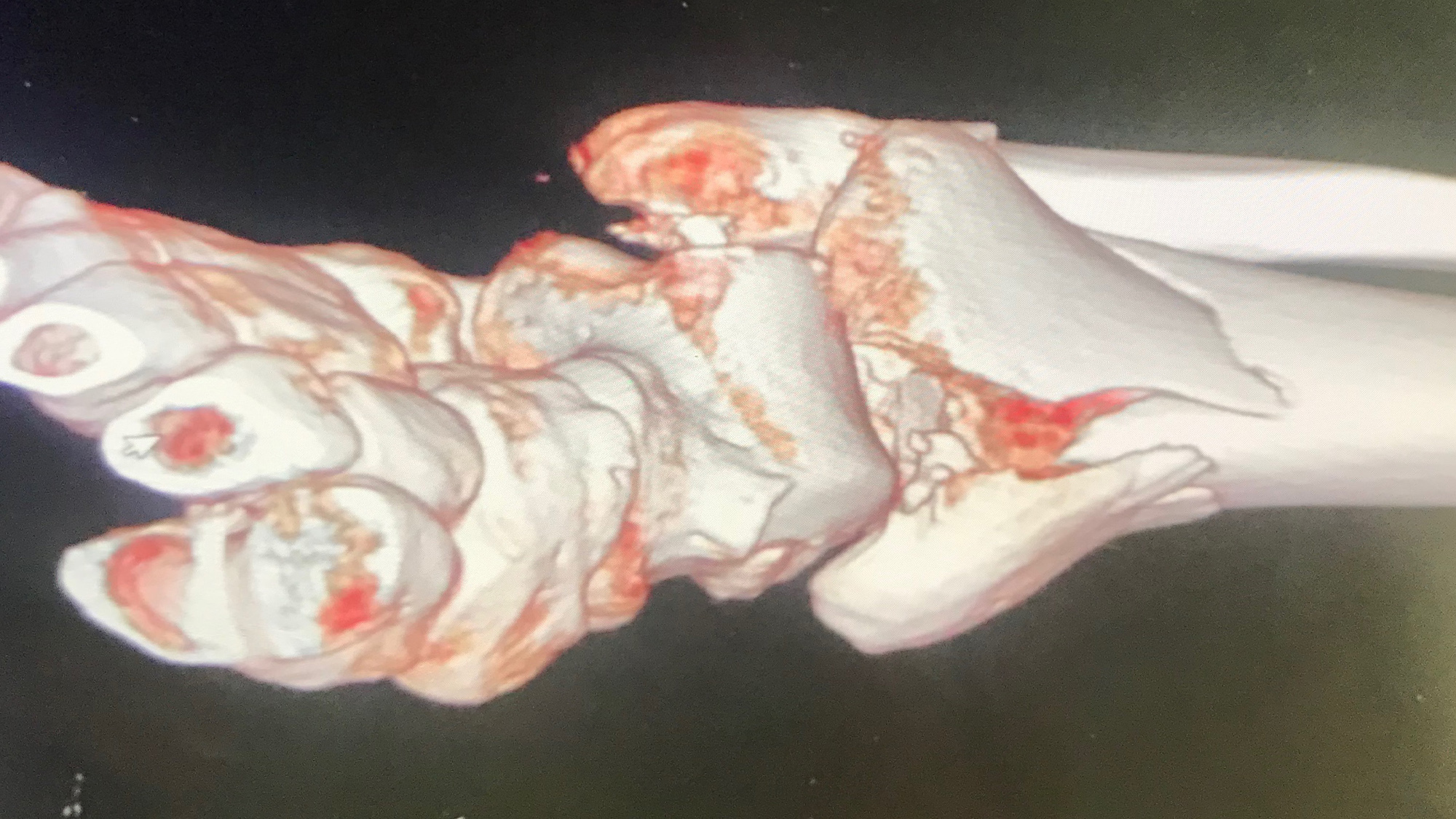 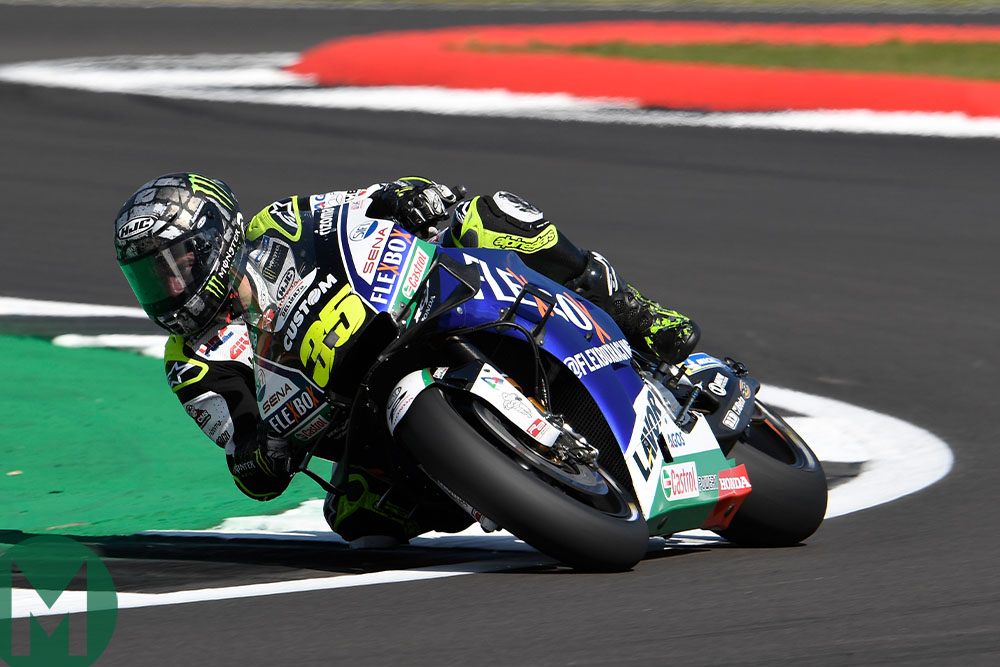 Will Crutchlow hang his leathers up after 2020?