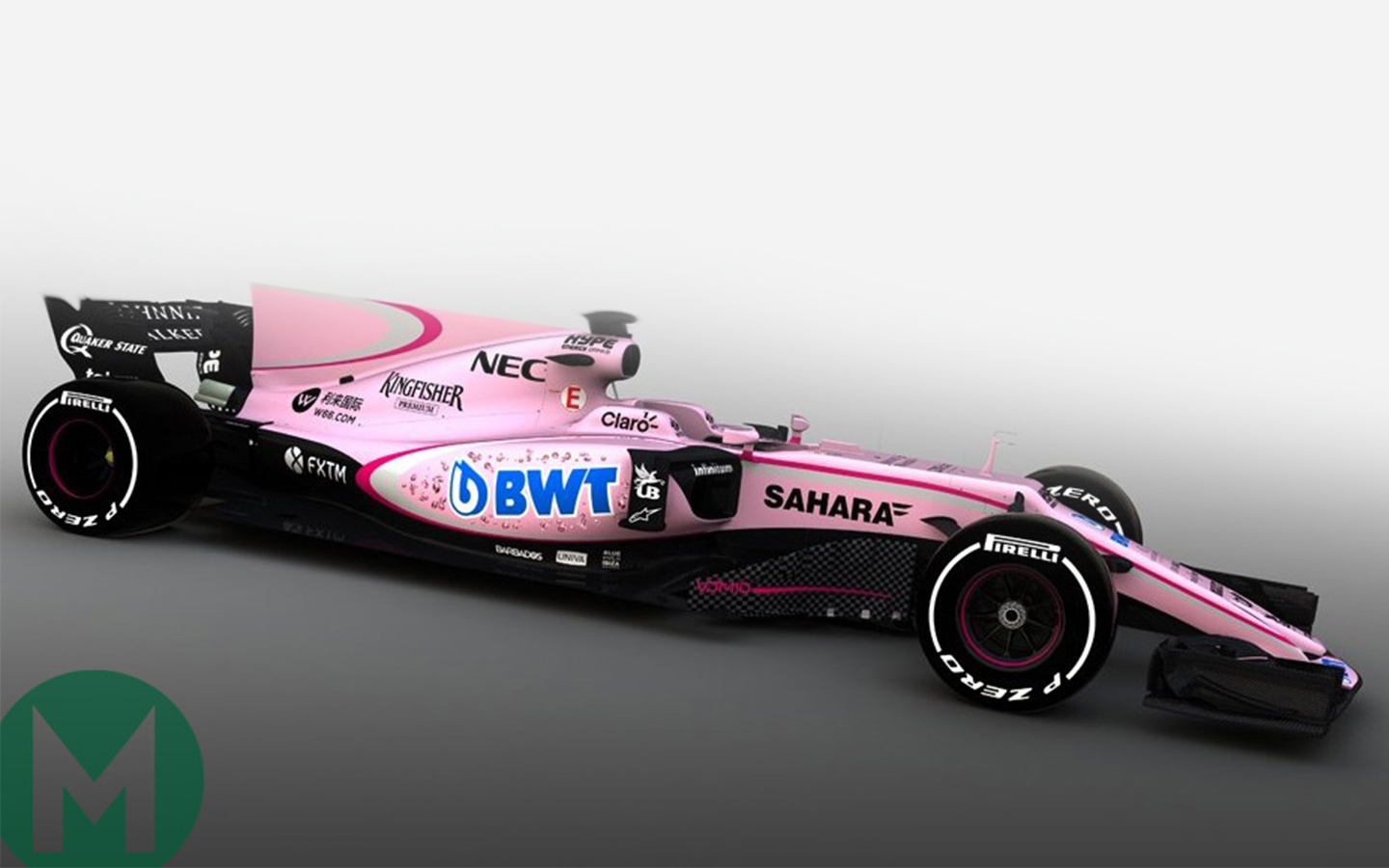 Force India promised change in 2017, as the Silverstone-based outfit aims to break into the illustrious constructors’ top three for the first time, but few could have foreseen this.

Gone is the team’s iconic Indian tricolour-based design, replaced by a striking pink livery that marks the arrival of partner BWT to the team.

Drivers Sergio Pérez and Esteban Ocon will also sport pink helmets in 2017, as the Austrian-based water technology company becomes involved in Formula 1 for the first time. 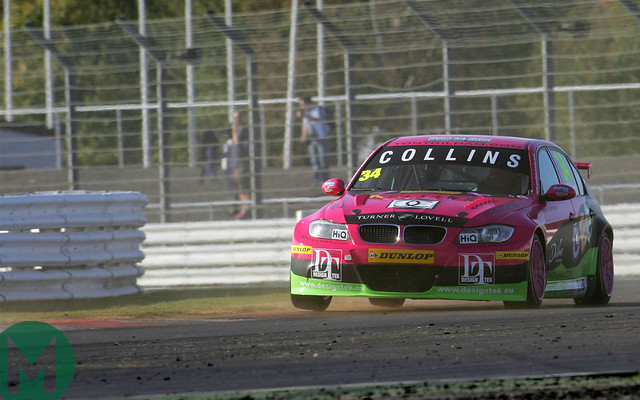