UK circuit owner MSV has added Donington to its portfolio 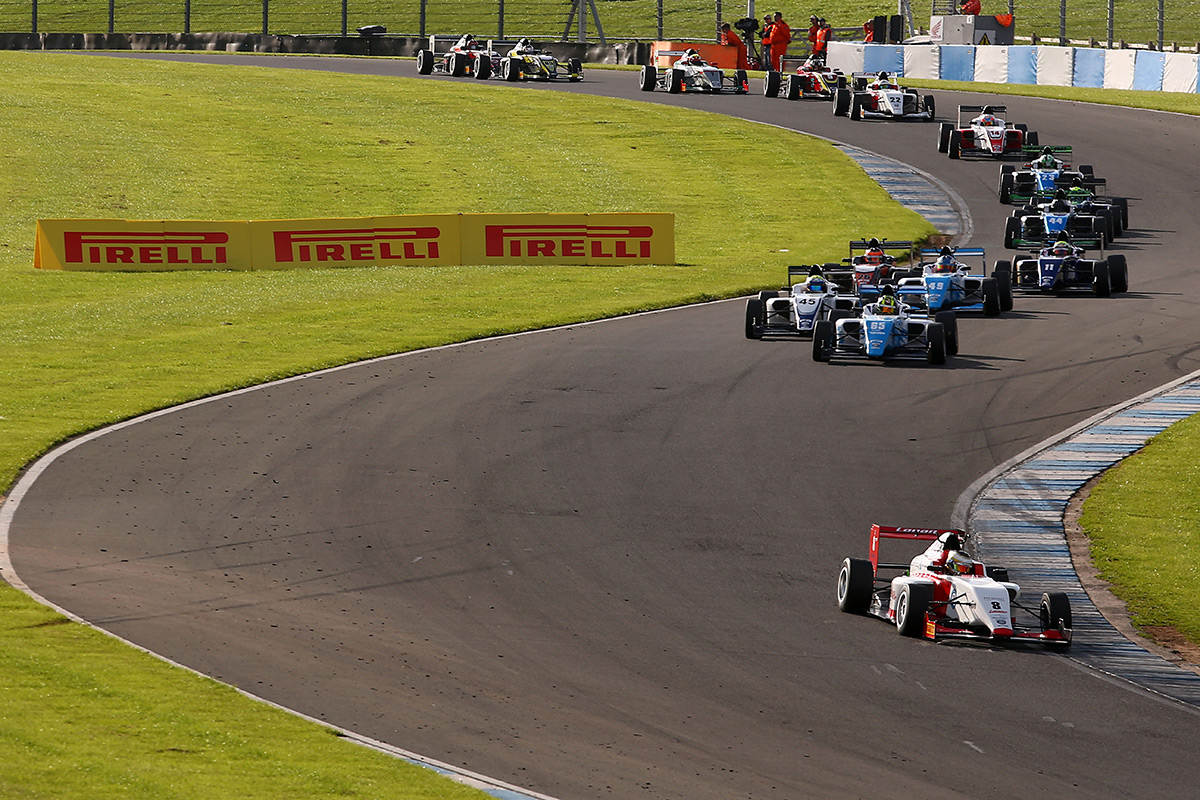 The MotorSport Vision empire has expanded, but in a direction unexpected: the Jonathan Palmer-run company has today acquired Donington Park from the Wheatcroft family.

MSV had been expected to table a bid for Silverstone, which is also searching for new owners, instead the surprise announcement will see Donington leased to MSV for an initial 21 years.

Regulatory approval for the deal is still required, as MSV has owned Brands Hatch, Snetterton, Oulton Park and Cadwell Park circuits, along with the Bedford Autodrome since 2004, and the Laon Autodrome in France since last year.

MSV takes over a circuit in recovery, it having fallen into a wealth of problems in a failed bid to host the British Grand Prix when Donington Ventures Leisure Ltd leased the circuit in 2007. A deal was struck for the rights for the race, but funding failed to materialise and the circuit returned to the hands of the Wheatcrofts.

Adroit Group was expected to take control of Donington Park in 2010 but the deal fell through.

Jonathan Palmer said: “Donington is a good British circuit that deserves further investment, energy and expertise in order to make it truly outstanding, and MSV will provide this. We plan a great new era for Donington with some exciting new events and much enhanced quality of experience for all of its customers, whether spectators, competitors and track day participants, together with even better value.”

Kevin Wheatcroft, Donington Park’s owner, said: “I am particularly pleased to have finally done a deal with MSV’s Jonathan Palmer in what is our 40th year. It seems very fitting in this celebratory year to hand over Donington’s reigns to Jonathan Palmer and his expert team, a man whose business model my late father and I have admired for many years. I now look forward to watching Donington continue to grow and prosper with fresh investment.”

Is Donington right to sell to MSV? Tell us your thoughts in the comments