Swiss mechanic, team owner and engineer Rudi Eggenberger passed away on Saturday at the age of 79. His Eggenberger Motorsport squad competed in the European Touring Car Championship with BMWs and Volvos, and the short-lived World Touring Car Championship in the 1980s, with entries into the Bathurst 1000 with Ford RS500s from 1987. Gianfranco Brancatelli, Bernd Schneider and Win Percy won the Spa 24 Hours with the outfit in 1989, cementing Eggenberger’s legacy. 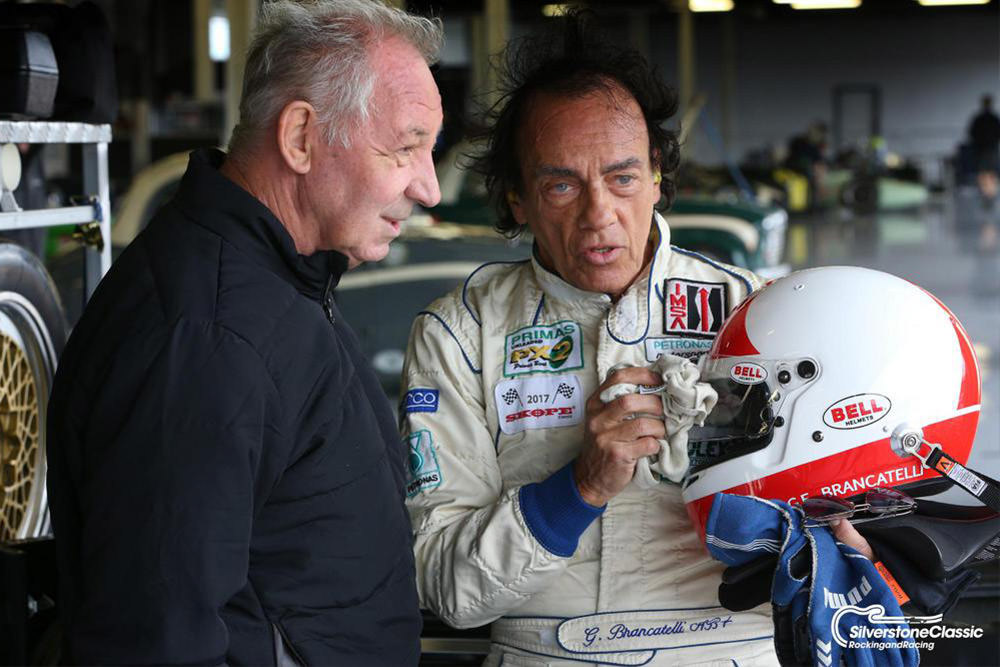 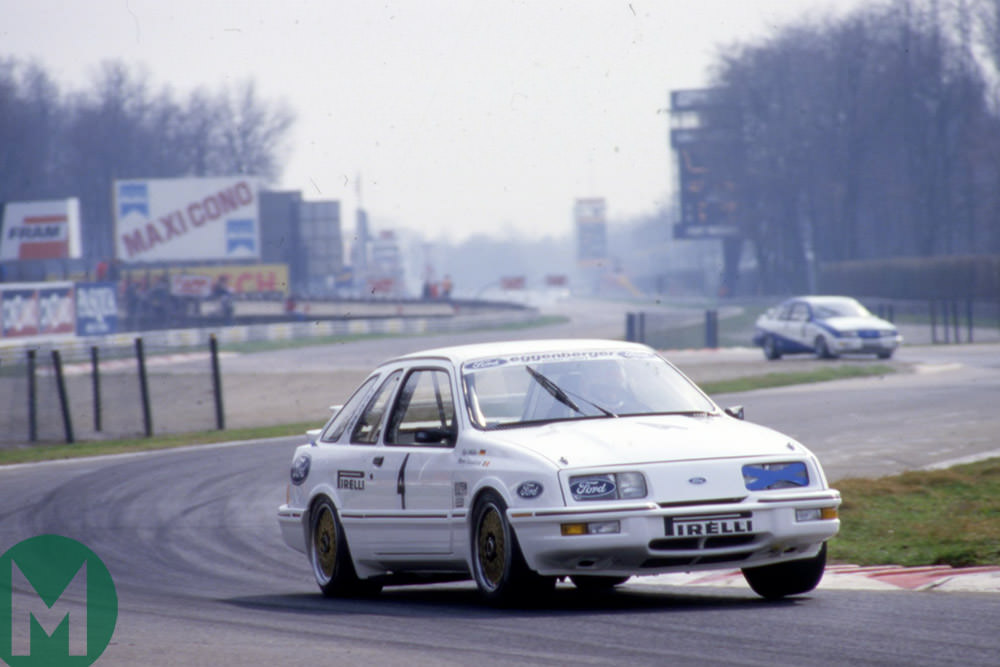 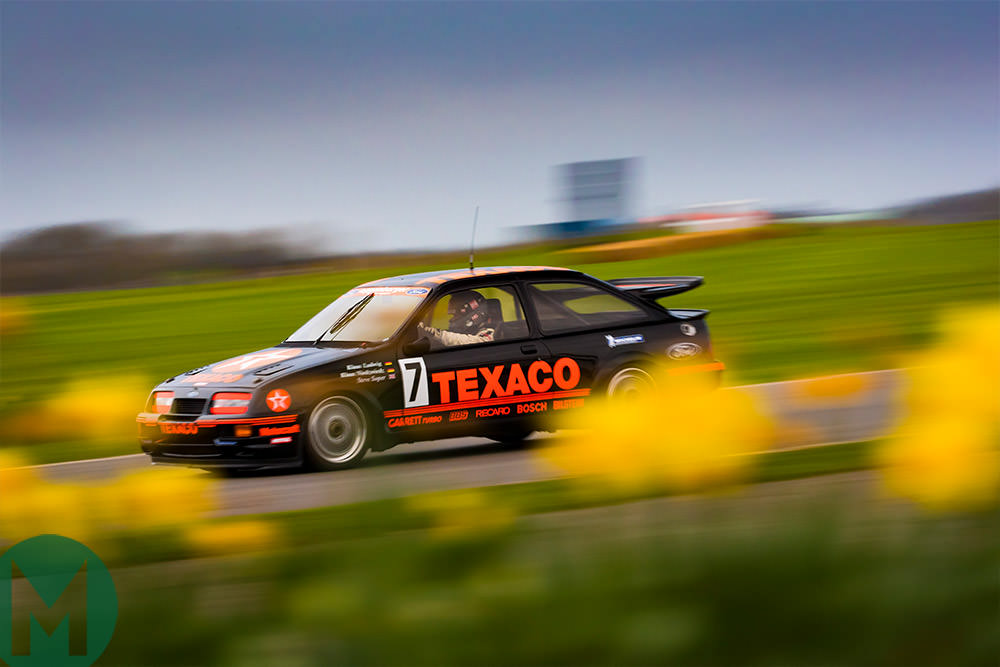 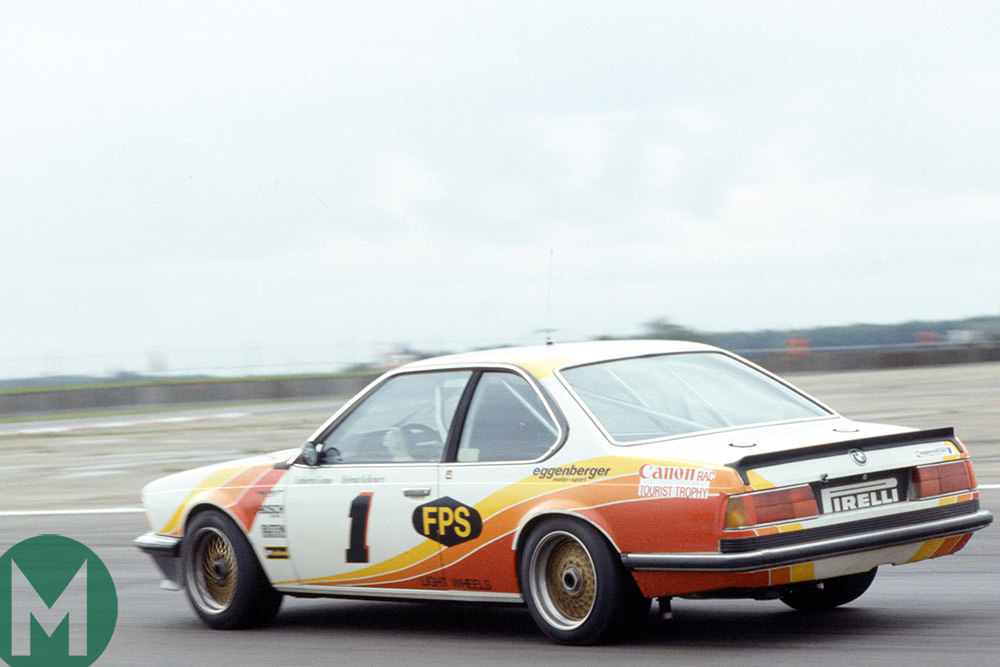 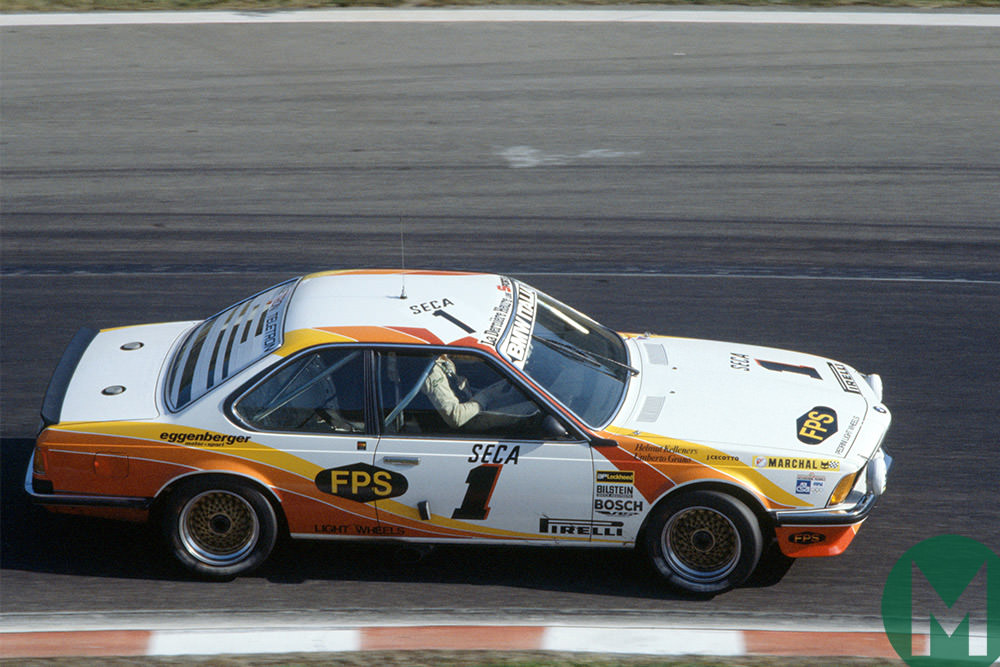 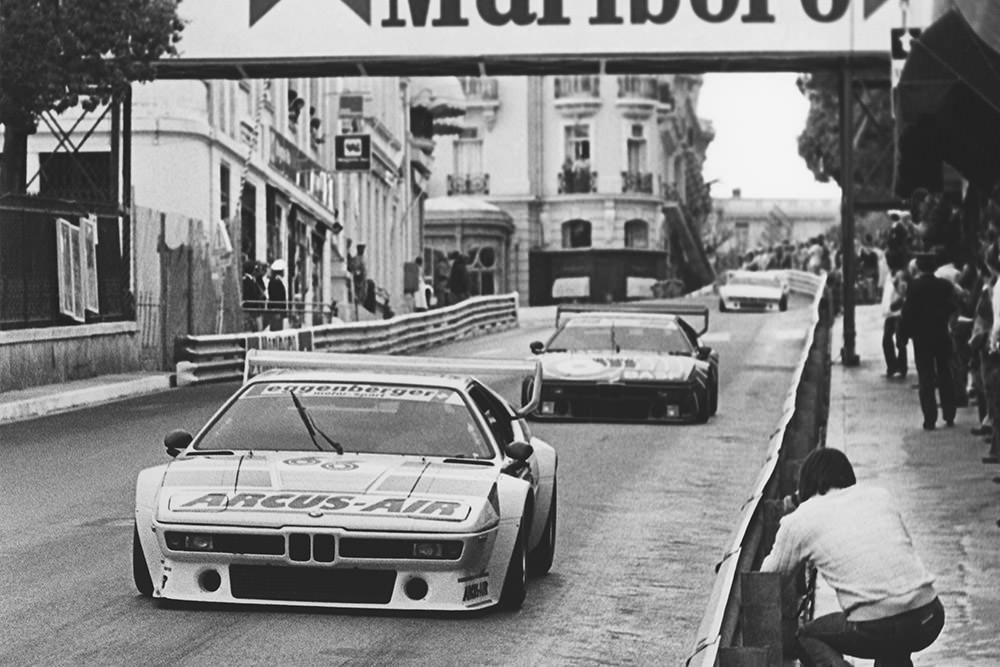 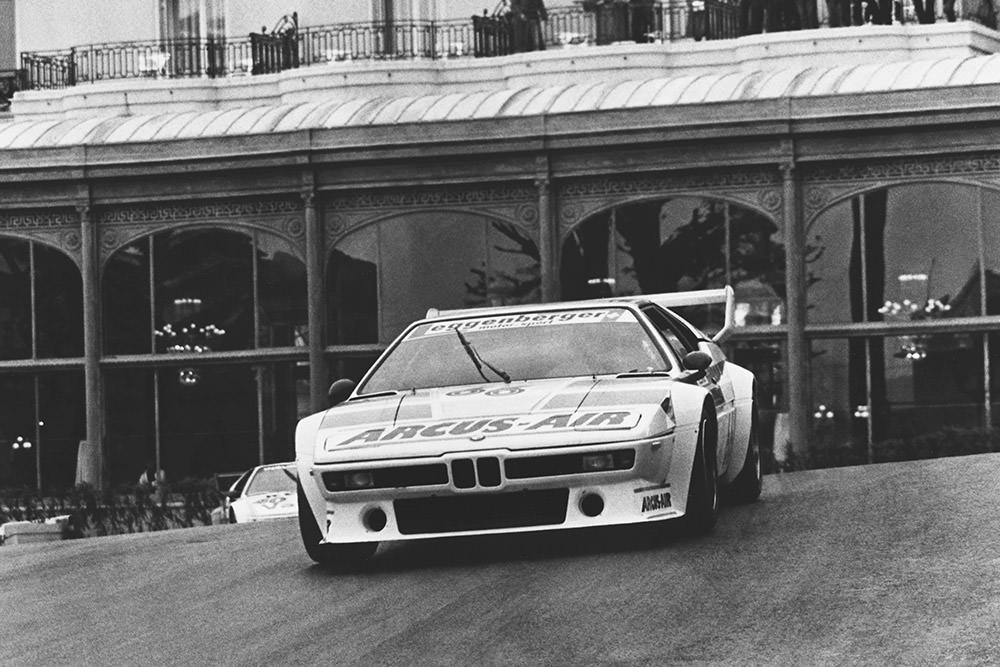 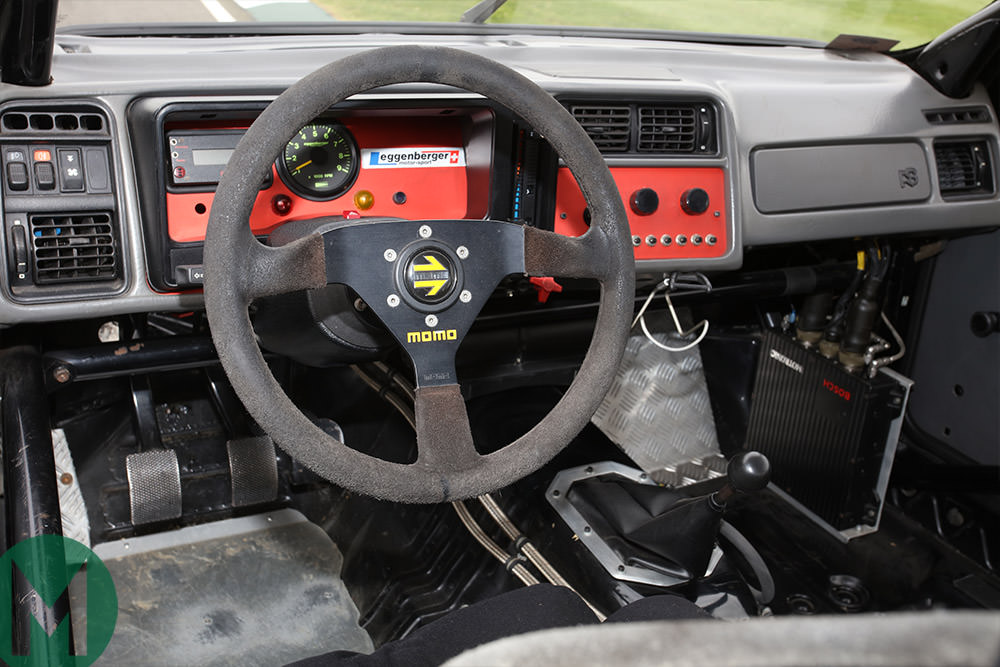 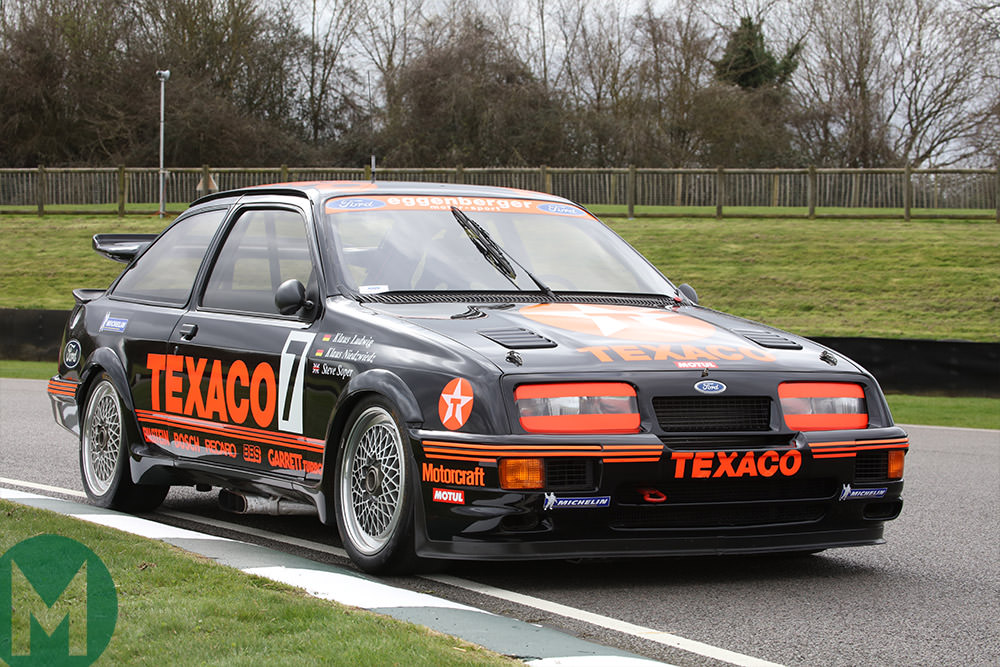 Formula E has added a second batch of races to its 2020/21 calendar that will include the first visit to a permanent race track in the series' history. The first-ever…