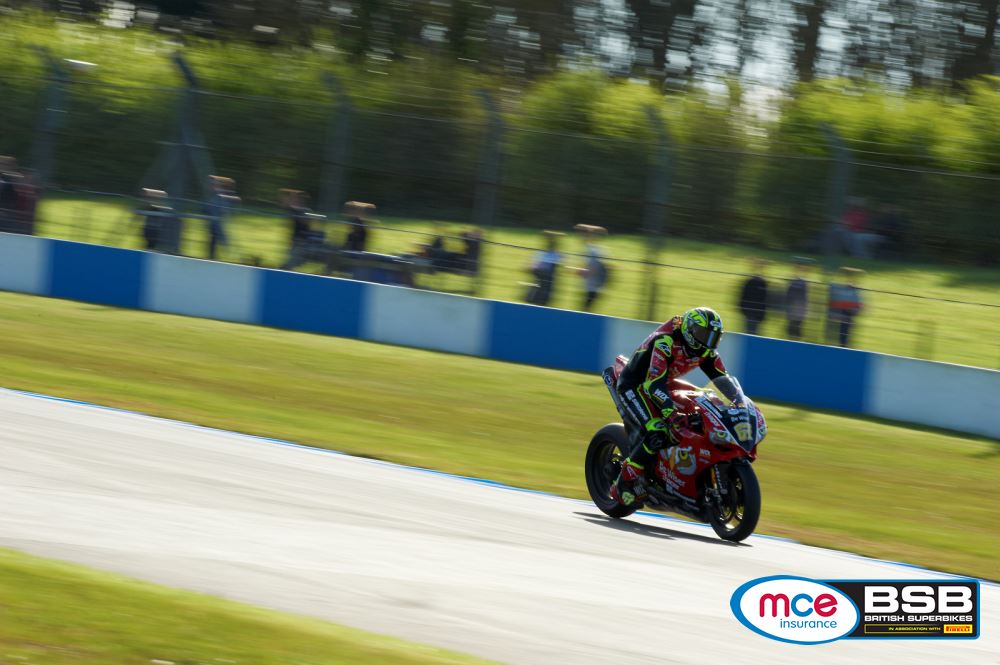 A lot of people will be looking at the standings, see I’m 73 points behind Leon Haslam and think that my hopes of retaining the championship crown are over.

Believe me, they are way off the mark.

I am disappointed, I’ve only finished one race out of the four so far, but there are too many positives from Brands Hatch to dwell on the negatives.

In the first race of the day I found myself well behind but managed to catch up. I was closing in on Christian Iddon and Haslam with four laps to go and ended up just over a tenth of a second off a podium finish. On another day it could easily have been second, which was encouraging.

The second race was the most comfortable I’ve ever felt on this bike. I was sat there in fourth or fifth and just thinking ‘don’t use too much tyre, don’t stress’. Leon Haslam was in front of me and making lots of mistakes.

Eventually I got alongside him and managed to pass him. My experience of racing Leon told me that I had to defend the line as he would want to come up the inside because he’s a tenacious so-and-so. I made my move but hit the first bumps and came off the bike at Clearways.

Ultimately, it was my mistake. I will always put my hands up when something is my fault, but I felt I had been robbed. There was not a shadow of doubt in my mind that I was winning that second race – it felt so good. I had already recorded the fastest lap and had plenty left in the locker. I went from dreaming about being on the podium and thanking the team for their hard work to being upside down in the gravel.

Does it spoil the weekend? Of course. But I know that there is no need for major improvements. The bike is more than fast enough to take points. 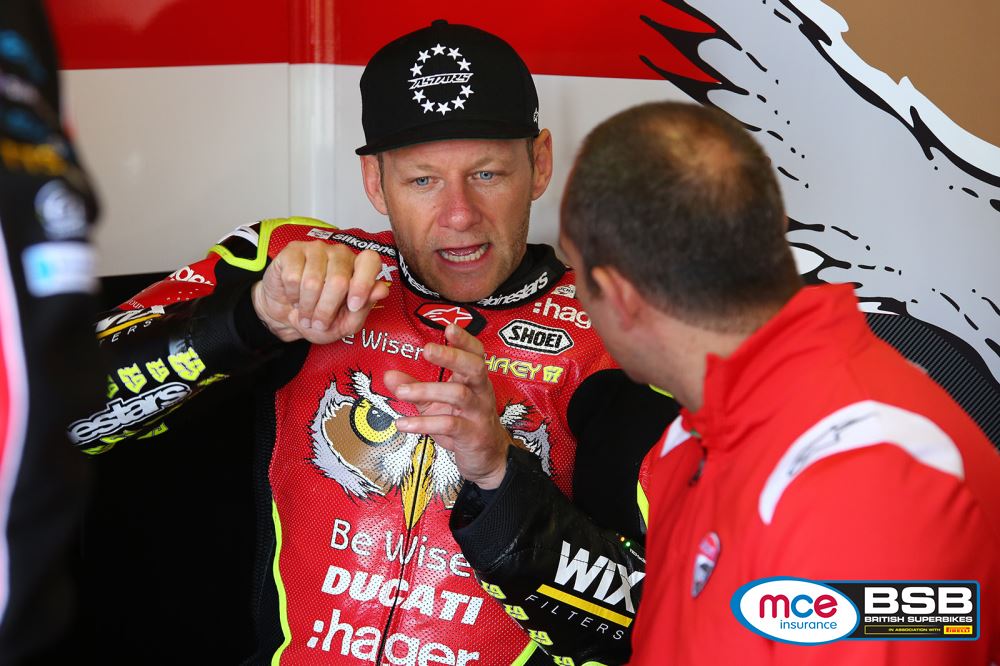 The less said about the opening weekend of the season at Donington Park the better. For no reason I completely lost the front of the bike on Craner Curves, came flying off and banged my head in the warm-up. I was knocked clean out.

It was a nasty crash and I don’t really remember anything. Coming off the bike from time to time is part of a being a superbike racer, but you usually want to get straight back on the bike and go again. This time I remember seeing one of the medics in Donington overalls and that is the only reason I knew where I was.

But I have always been a glass half-full guy. You have to concentrate on the things you can control and all I need to do is make sure I’m in the top six when it comes to the Showdown, then it’s all down to podium points. A couple of good races and I’m right back in it. There is certainly no panic at this stage.

I have been taking part in the official test at Oulton Park this week and trying a few different configurations. We had a new swinging arm at Brands Hatch and there will be more tweaks as the season progresses. It’s all about building that complete package and making it as good as it can be.

We’ll only get stronger – and that starts at the end of May at Oulton Park.

Shane ‘Shakey’ Byrne was speaking to FUCHS SILKOLENE, one of the main partners of the five-time British Superbike champion