Shane ‘Shakey’ Byrne was speaking to FUCHS Silkolene, one of the main partners of the now five-time British Superbike Champion 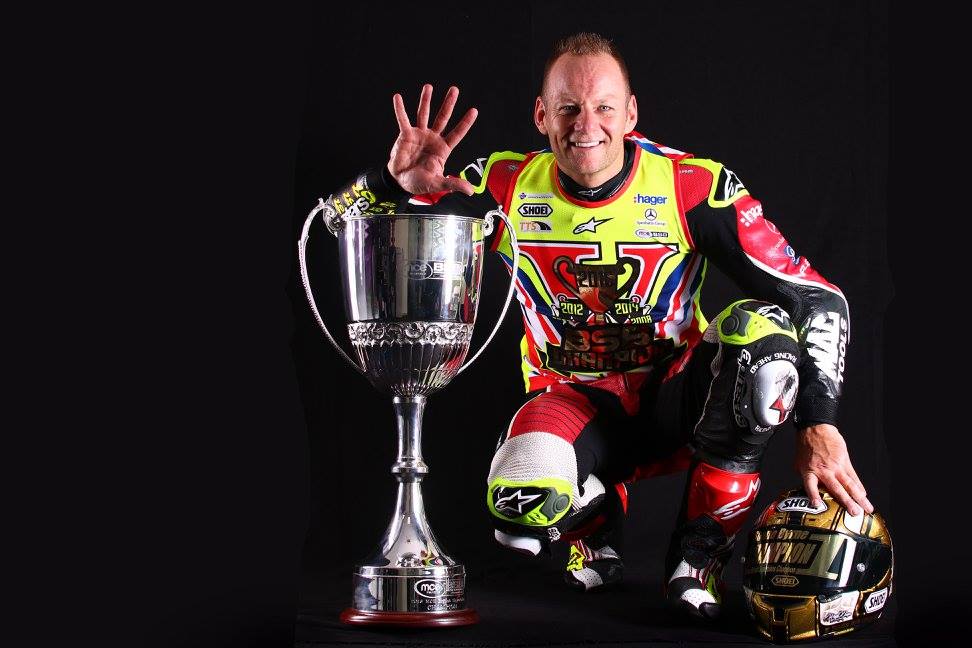 I’ve been fortunate enough to have enjoyed many great moments in motor sport but last weekend at Brands Hatch was right up there.

It’s strange for me to say that when I had one third- and two sixth-placed finishes in the final meeting of the season, but the bigger picture of a fifth British Superbikes championship success meant it was a weekend I will remember for a long, long time.

It means so much to me to win the title again and it certainly feels every bit as good as the previous four.

We had a brand new bike at the start of the season and to turn that into a championship-winning product gives me a huge amount of satisfaction. Normally, I aim for 10 race wins in a season but I will certainly take the nine we have had this year and the championship.

I don’t want to go any further without paying tribute to every single member of the Paul Bird Motorsport team.

You can’t win a title of the magnitude of the British Superbikes without a massive team effort and that is exactly what it has been. Everyone has shown a huge work ethic and we got our rewards on Sunday afternoon. A big thank you to everyone involved.

It was a funny weekend  at Brands Hatch – not only was there a lot of pressure but you also didn’t know what the great British weather was going to do next. It was a real nightmare as the track went from dry to wet within a few yards and we had to adjust our plans accordingly. 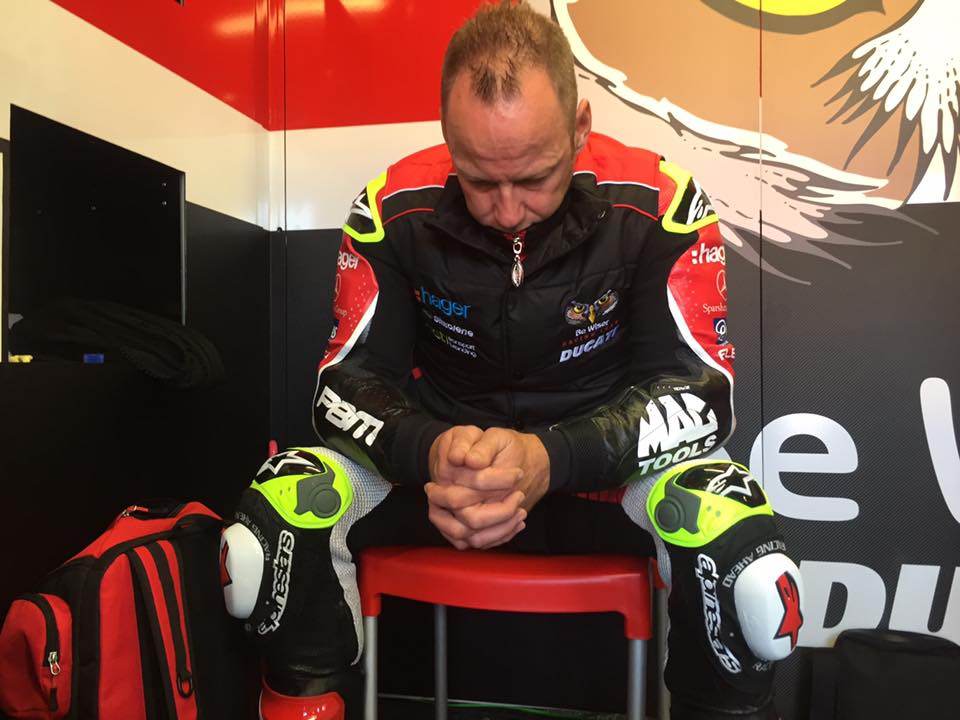 I always go out to win a race and last weekend was no different. But knowing Leon Haslam – and credit to him for the season he has had – was my only title rival meant I had to race with my head.

If I’d lost the championship by being foolish and going all out for race wins I’d have been kicking myself all winter. So, particularly with the conditions, it was a case of doing what was required and we got over the line in the first race on Sunday.

We had some good celebrations at Brands Hatch on Sunday night. We had a singer in our hospitality area but I decided to take it easy, have just one or two glasses of champagne and watch some of the others really enjoy themselves!

I’m sure there will be a few more celebrations to come over the next few weeks but then it will be back down to the hard work for next year.

Yes, I will be back on the grid in 2017 and there wasn’t a moment when I thought otherwise. When getting up early to train becomes something I have to do because of my job rather than something I want to do, or when finishing on the podium rather than top of it becomes the aim, that is the time for me to call it a day. I’m a long way from that at the moment.

I love racing now more than any other time in my career and that is a great position to be in.

I’ve got a few holidays planned between now and Christmas but already I’m thinking about getting myself in shape for next year and trying to move closer to the race-win and title targets I’ve set myself (no, I won’t be revealing them publicly).

As for next year I fully expect to be part of the Paul Bird Motorsport team. Nothing is finalised or signed yet but Paul and I get on so well that I would be hugely surprised if it’s anything other than a formality.

I’d like to thank everyone for their support throughout the year and especially those who have taken the time to read this column.

It’s always a pleasure interacting with fans and hopefully this has given you an insight into what I’ve been thinking as an exciting season has gone on.