From his famous victory in the 1955 Mille Miglia to his irrepressible performance to win the 1961 Monaco Grand Prix, these are among Sir Stirling Moss’ greatest races 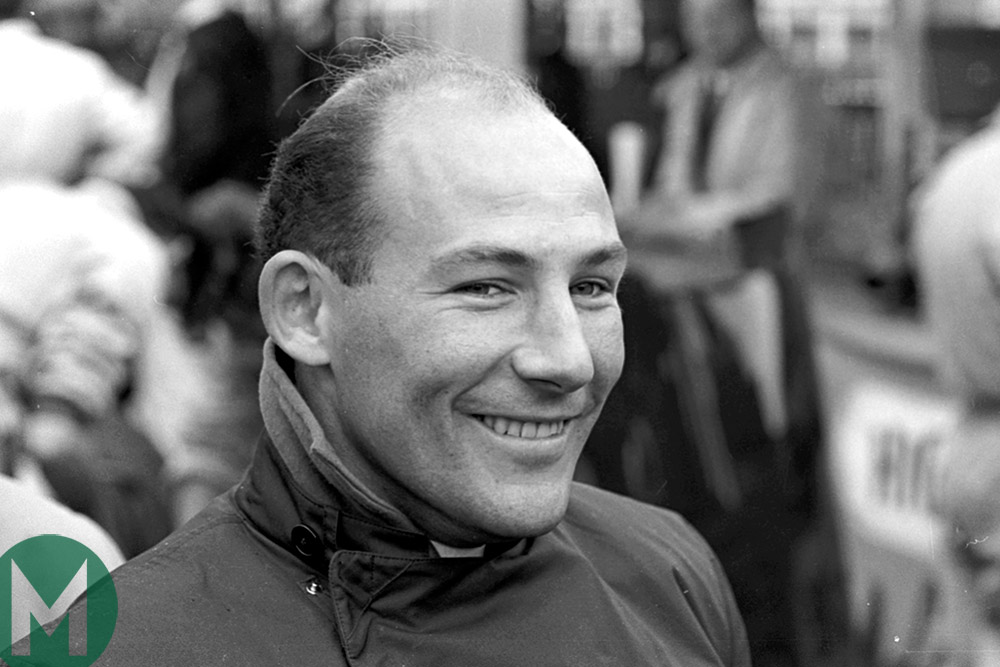 Although Moss never won the Formula 1 title, his record is amongst the finest of any driver in history Photo: Motorsport Images

On his 90th birthday, Stirling Moss remains one of the greatest drivers Britain has ever produced, with a remarkable win record of 222 from 366 classified finishes — 60 per cent.

It’s a statistic that surpasses many drivers who have won a Formula 1 world championship; a title that famously eluded Moss, who was runner-up four years in succession.

His racing career spanned 14 years from 1948 to 1962, and then continued for decades with one-off appearances, where he demonstrated his talent and speed, no matter what he was driving.

Moss first appeared in the pages of Motor Sport magazine back in 1947, driving for Harrow Car Club at a Team Trial event in April of that year. He would be credited with a victory one year later in the Dunholme 500 c.c. race in November.

Many more victories would follow, as he went on to achieve success across categories, at the top level of the sport. Here are some of Moss’ finest moments throughout his storied career.

“Moss was really out to win now and he never let up at all, his average at Firenze being 157.064kph, and he set out over the Futa and Raticosa passes with renewed vigour, there being no one to approach his performance.”

“The two young Englishmen achieved a sweeping victory gained on pure driving skill and added their names to the honourable list of Targa Florio winners, after winning one of the hardest and toughest races experienced for many years.”

“Once the chequered flag had fallen enthusiasm for this hard-fought victory knew no bounds, and the crowds flooded on the track to acclaim the greatest British victory of all time, one which was achieved against the strongest possible opposition in a race that had put the greatest stress on mechanical endurance as well as on driver skill.”

“Moss toured round for the last two laps, in complete command, and came home winner at record speed, holder of the lap record and having proved that the Aintree win was no fluke after all. This had been a hard grim battle of man and machine against the local conditions, and though his team-mates had had trouble Moss had achieved a resounding victory in the finest type of Grand Prix road race imaginable. Fangio arrived in second place more than 3 min. behind, having for once been unable to overcome the handicap of being up against a superior machine, driven by a not so inferior driver.”

“Ginther was looking so determined that a lesser man than Moss would have given up, but not the “Golden Boy,” he was enjoying every minute of the battle, even if he was sweating a bit. Most people, especially a new driver to Grand Prix racing, would have settled for a safe second place behind the master-driver, but not Ginther, he pushed harder than ever, doing his 84th lap in 1 min 36.3 sec, only a tenth of a second off the absolute lap record set up last year by a 2.5-litre car. This reduced the gap to 3.5 seconds, but the superb Moss replied by recording an identical time on lap 85 and putting the gap back to 41/2 seconds.”

“Moss certainly got the welcome he richly deserved and the 300,000 strong crowd were most appreciative at having seen an artist at work, and so strong is the Moss popularity at the Nurburgring that he was even forgiven for beating the German champion on his home ground.”