I’ve been in a lot of media sessions with technical personnel from Formula 1 teams in the past, the majority of which take place during pre-season testing to try and explain aspects of their new cars. And I’ll admit, most of it goes completely over my head.

Teams don’t want to give away secrets – understandably – so they will often either speak at such a level that it’s almost impossible to understand and explain for all but a very small (and massively intelligent and impressive) group of technical minds, or say something with no actual substance at all.

So when James Key – who had already expressed his surprise that no other teams had followed the approach McLaren has taken to its diffuser this year – was asked how long it would take its rivals to look into doing something similar, I was expecting the usual vague answer.

Instead, we got a full-on timeline right through from initial computational fluid dynamics (CFD) research to having the specific part on the car.

“The first port of call with any idea you see elsewhere is CFD,” Key said. “So I think you can jump on an idea you spot on another team within a week easily nowadays. So if there’s still interest after a week – whether it’s our diffuser or Mercedes’ edge of floor detail or whatever it is – I think you can get a feel for things quite quick.

“So you’d probably therefore wind tunnel test it – so that might be a week or two down the line – and then you’ve got to manufacturer it and these particular surfaces are fairly straightforward. So you could say between three and five weeks between taking the picture and putting it on your car if you really wanted to push it through.” 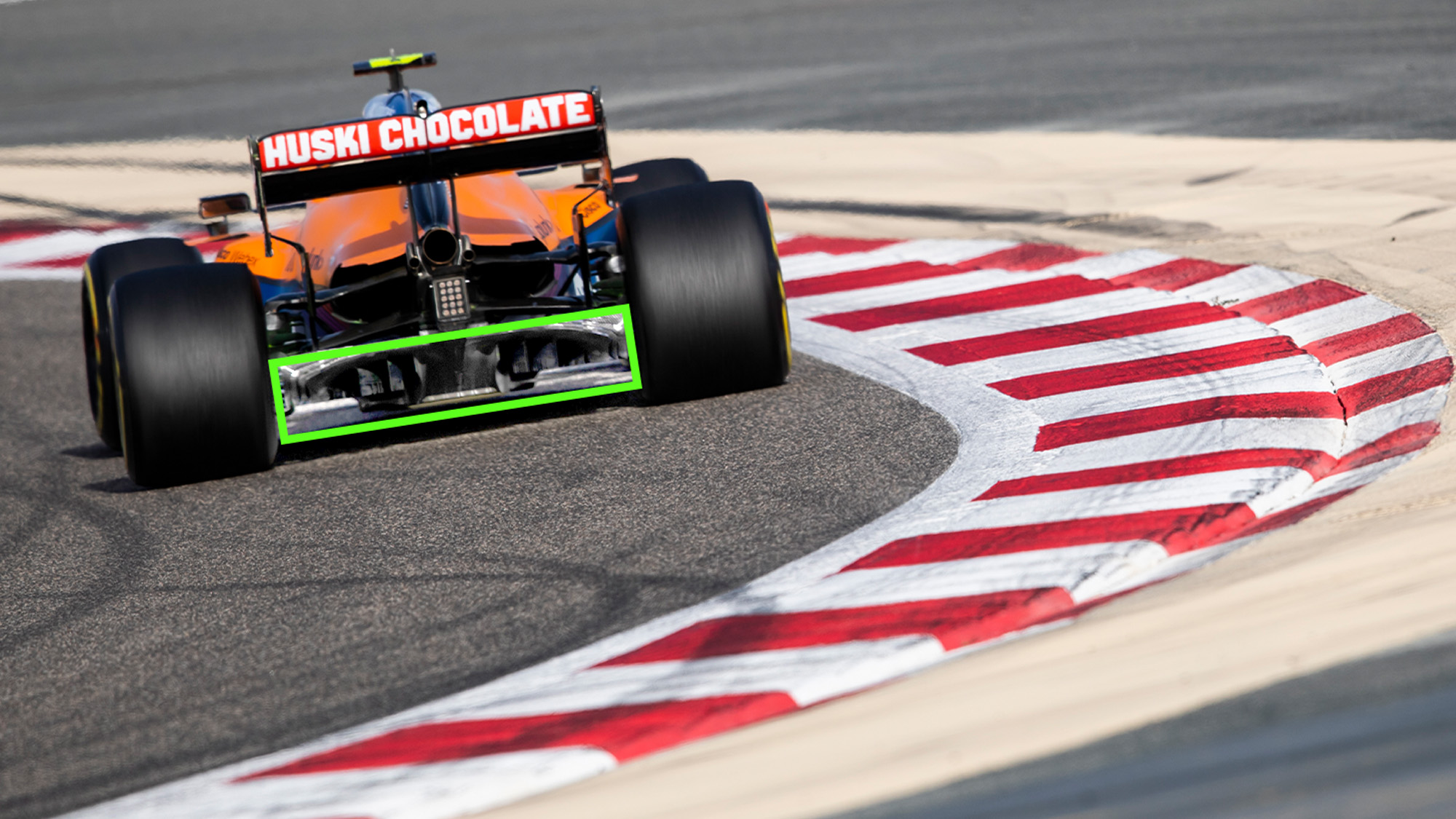 It just got me thinking, we need more of this. There are some great technical journalists and analysts out there who do a fantastic job of trying to understand the nuances of each car or component, but we need to open the door to them even wider, and people like Key are, err, the key to that.

Take James Allison, for example. I could listen to Allison talk all day, because he brings an honesty to what he says as well as explaining technical matters at a level that is understandable and engaging to the masses. I’m not naive enough to think every technical director is going to be completely honest all the time – there will still be secrets they want to keep – but the ones that actively say “I want to keep that secret to stop anyone else copying it any earlier than they can” also make themselves relatable.

Aston Martin’s Andy Green is a similarly straight-shooter, while Jody Egginton at AlphaTauri and Ben Agathangelou from Haas also deserve honourable mentions, but as a fan how many times have you heard them speak or seen their names in stories that really caught your attention? Would you really recognise them if they appeared on your TV?

I feel like they should all be more recognisable, and for multiple reasons. One area that using people like Key and Allison to give honest insight has shown it can be of benefit is in terms of building anticipation. I heard Key’s comments and thought that means a rival can copy the McLaren diffuser approach by race two if they can make it work on their car. And by extension that means a potential change in the competitive order, where one team might make a step that another has already made. 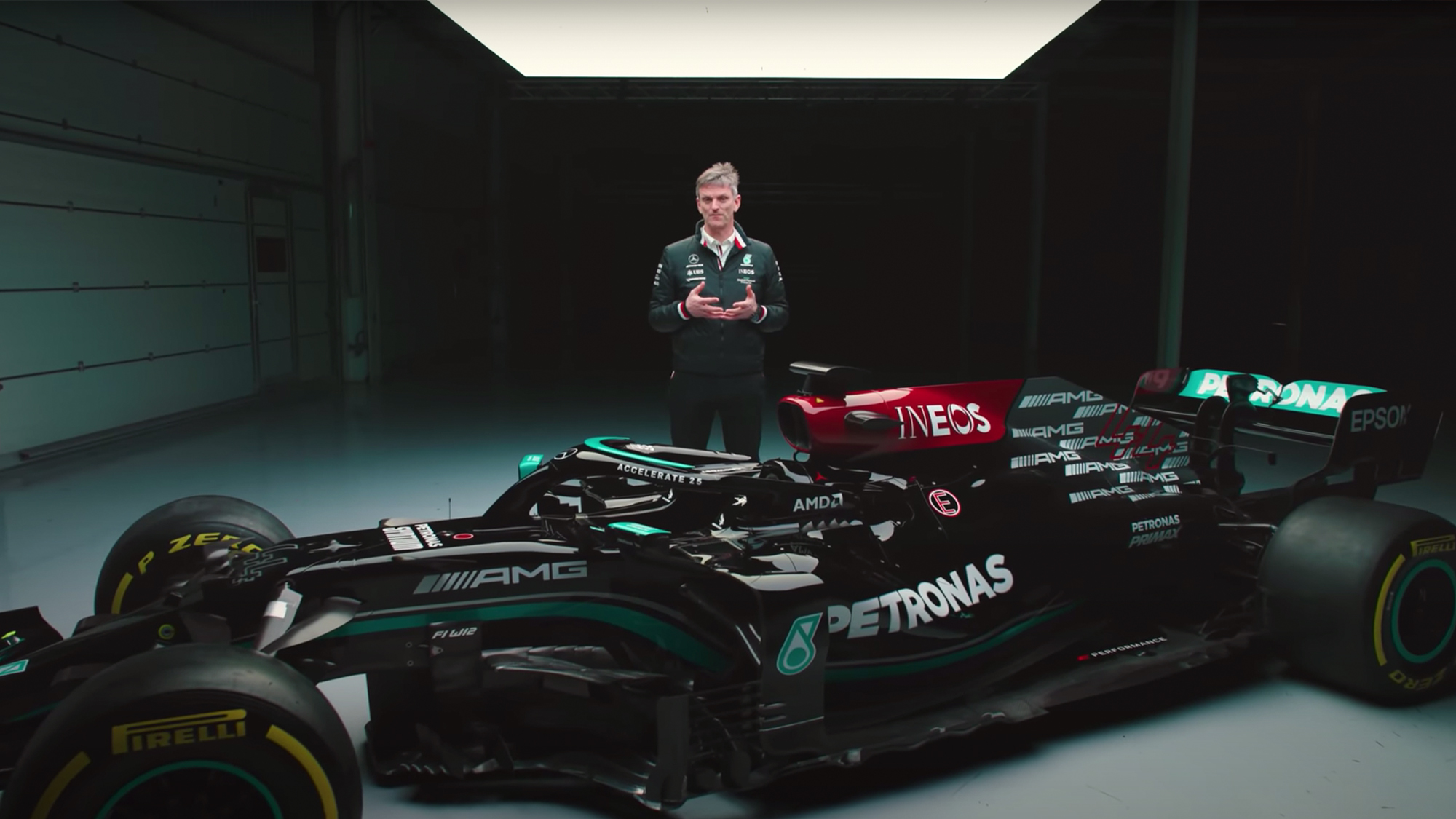 Speaking to Gene Haas earlier this year, the team owner said “More power to Mercedes for being able to dominate so much of the thing, but who wants to go to a race when you know who’s going to win every friggin’ race that’s out there? That just gets boring.”

Now, he was taking specifically about the Mercedes power unit at that point, but an argument levelled at F1 from many casual fans is that it is too predictable. And when it comes to team dominance, I agree. But if you can make it easier to understand how car development is being approached and what teams might be working on – and how long it takes – you can start to build a bit of interest about the potential for a different outcome.

And the benefits can go far further than just adding some intrigue about the sporting outcome. F1 is undertaking a big push to improve representation in the sport, looking to get more people from different backgrounds into the sport by directing them towards STEM subjects. To do that, you need to make the technical side more understandable. 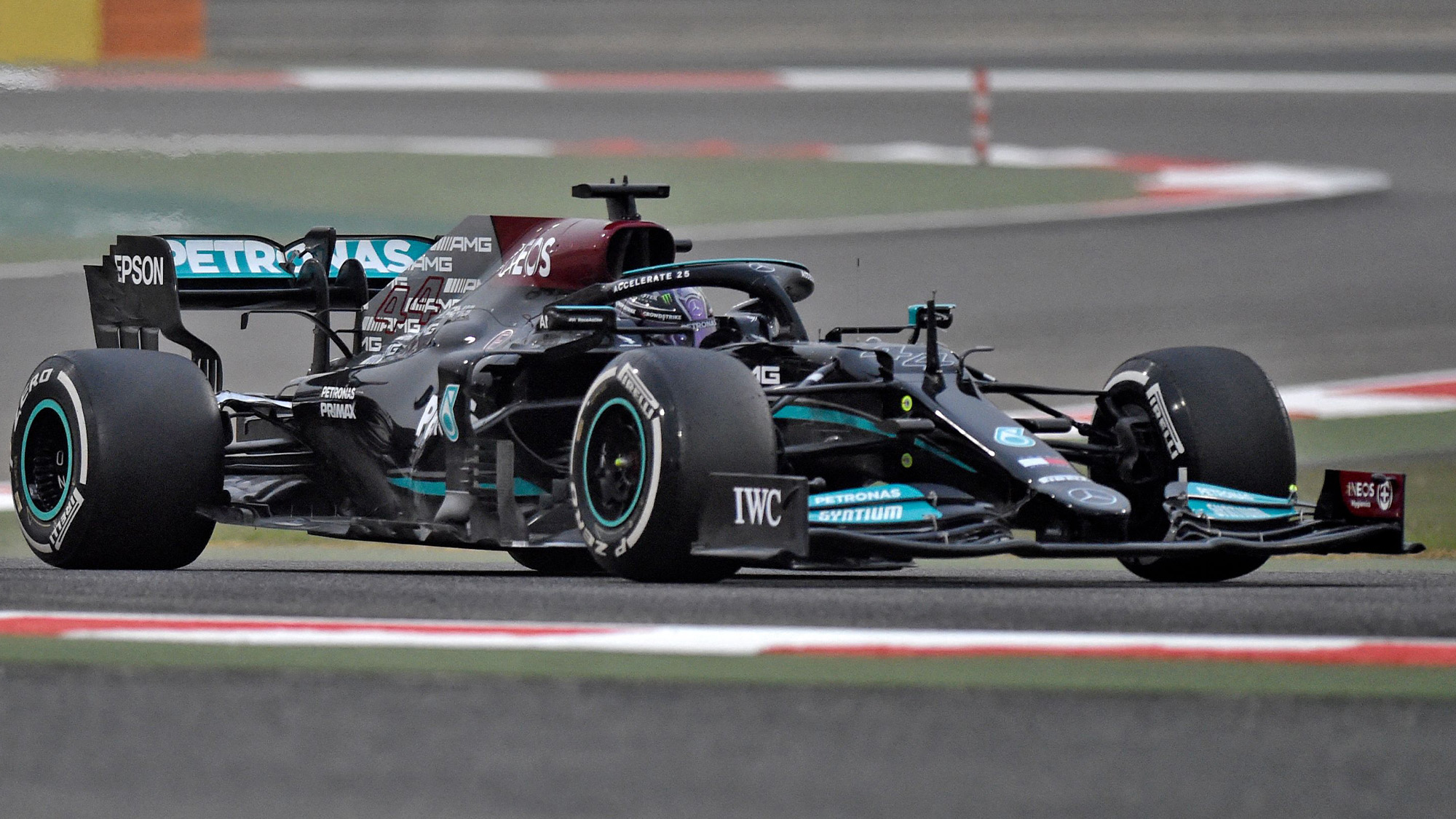 It’s already too late if someone can understand what’s going on just by looking at a car or hearing an aerodynamicist speak in their everyday language. That’s a tiny proportion of the population who are potentially going to be interested in F1, but if you can turn the unseen battle back in factories – the bit teams want to keep secret – into something that is far more visible, understandable and acknowledge, then you’re going to hook far more people in.

Of course it’s not easy, not every technically-minded engineer is going to be comfortable speaking about their craft, and of course teams are going to want to protect their IP. But it’s allowed to happen to the detriment of the sport when it should be an area that is being promoted and championed. There’s a pretty fine line between keeping things unknown so they are intriguing, and hiding them so they are never understood or relevant to all but a select few.

We’re going to head into a new era of F1 in 2022, with the new technical regulations being introduced under a budget cap and aerodynamic testing restrictions. I want to see the stars of the technical teams being allowed to tell the story of their cars far more, providing role models for people to aspire to become, and an even better understanding of such a fascinating aspect of the sport. 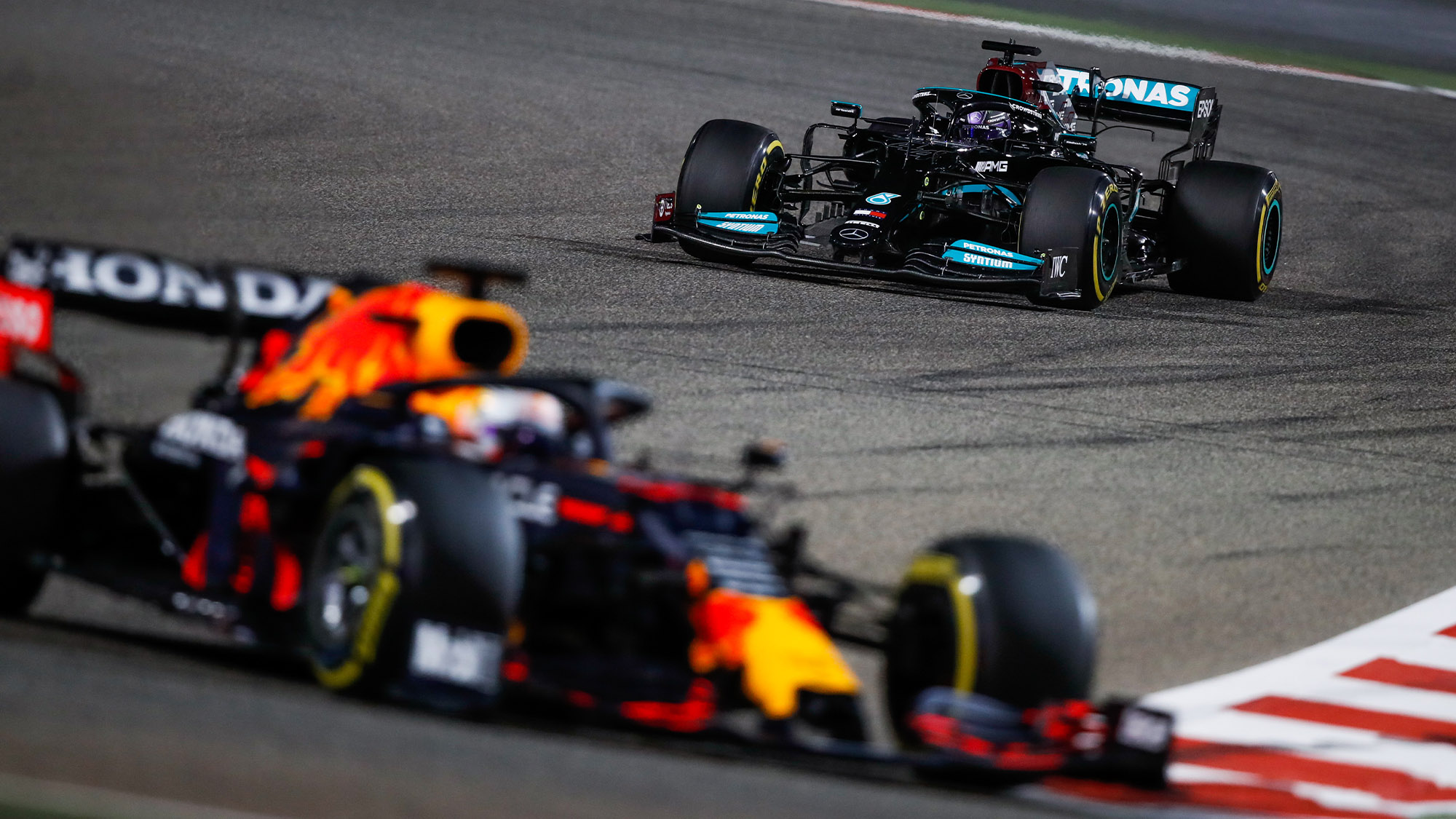