Citroën has released the first images of its 2017 World Rally Championship C3 concept. It will make its debut in January’s Monte Carlo Rally, the curtain-raiser for the 2017 season, where new regulations are widely expected to produce more dramatic cars and much faster stage times.

Power output is increased from 300bhp to 380bhp, aero restrictions are relaxed with bigger rear wings and new front diffusers, 25kg has been shaved from the minumum weight and electronic differential control is to be introduced. 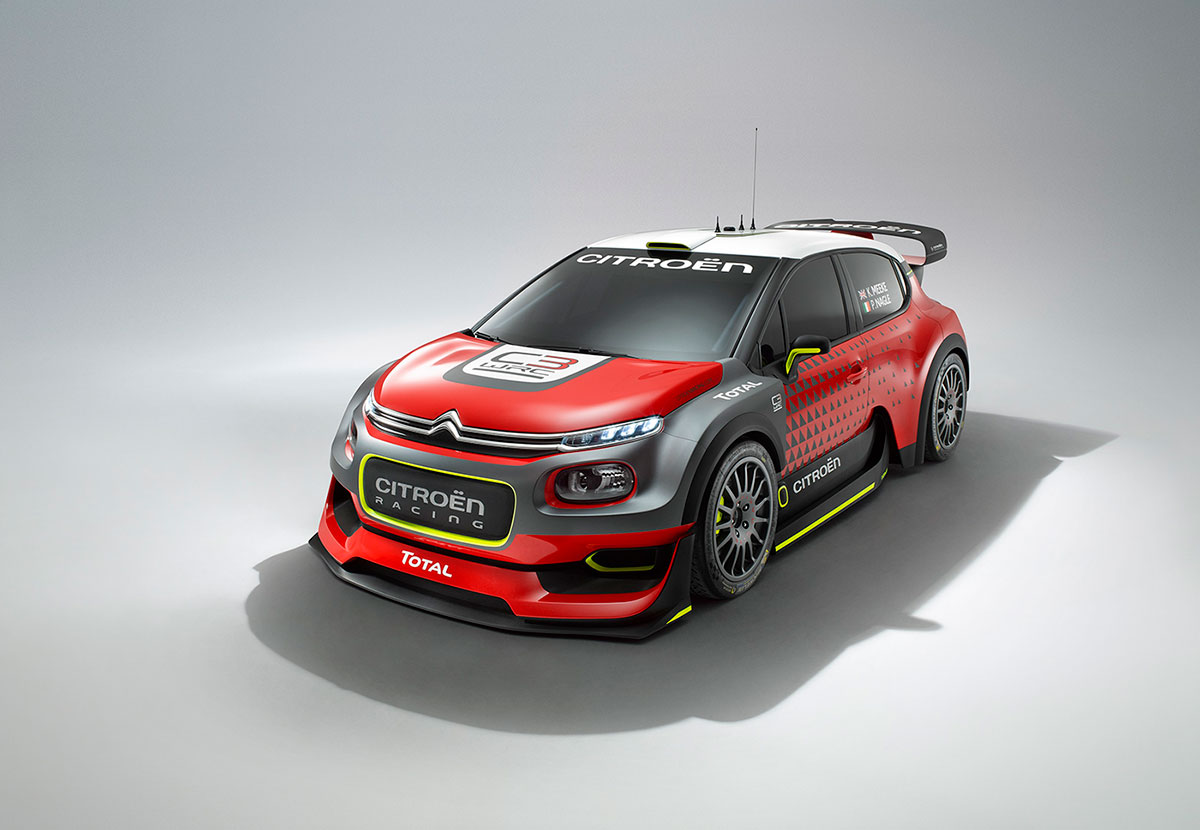 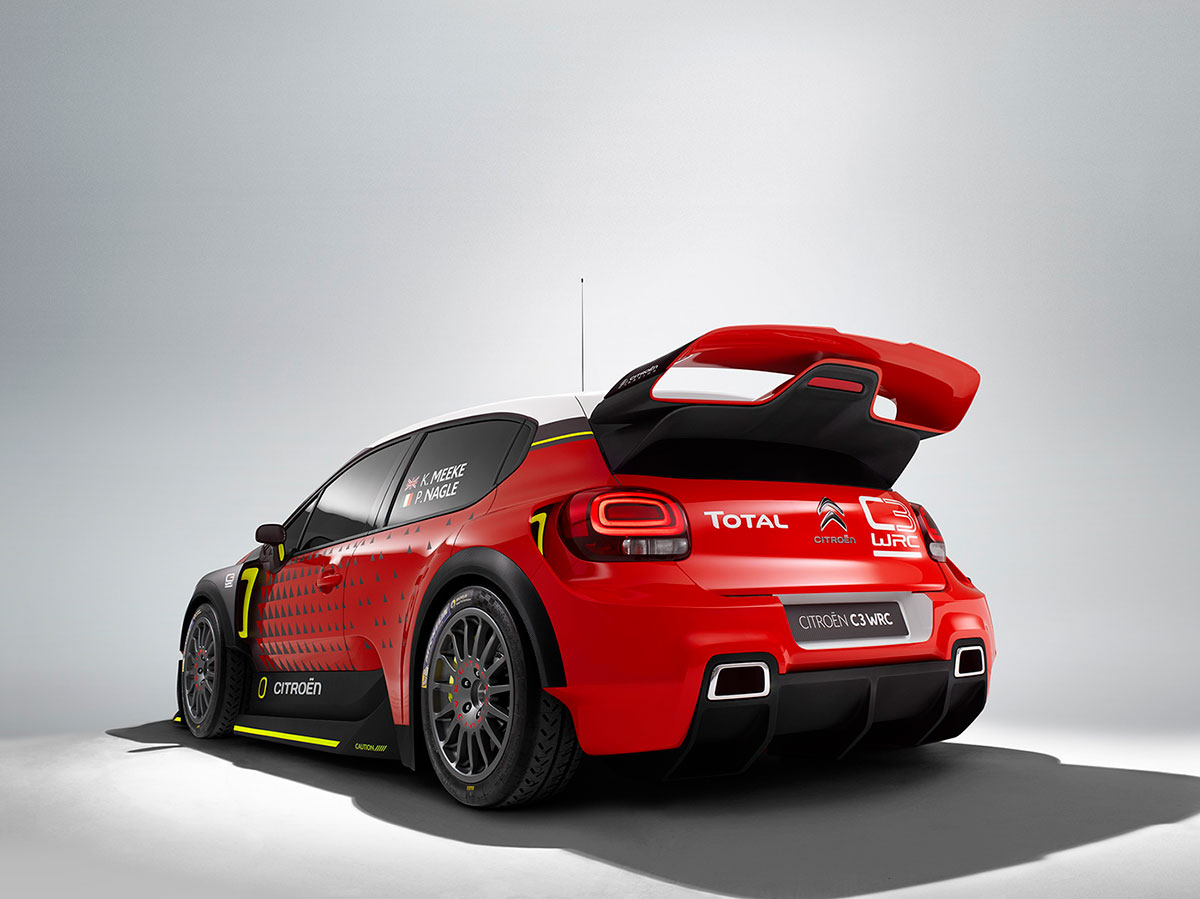 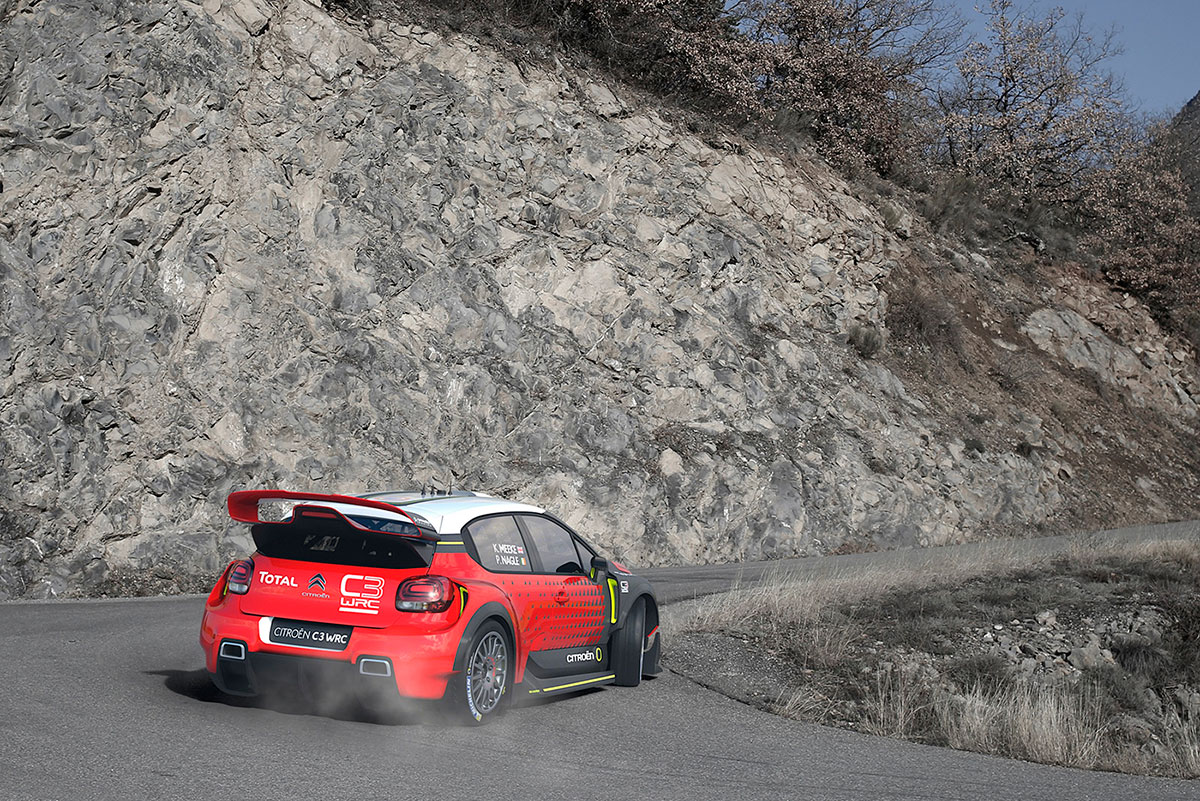 With Citroen’s full-time return, and Toyota finally making a comeback, five manufacturers will be in the 2017 WRC. Their 2017 concepts are below. 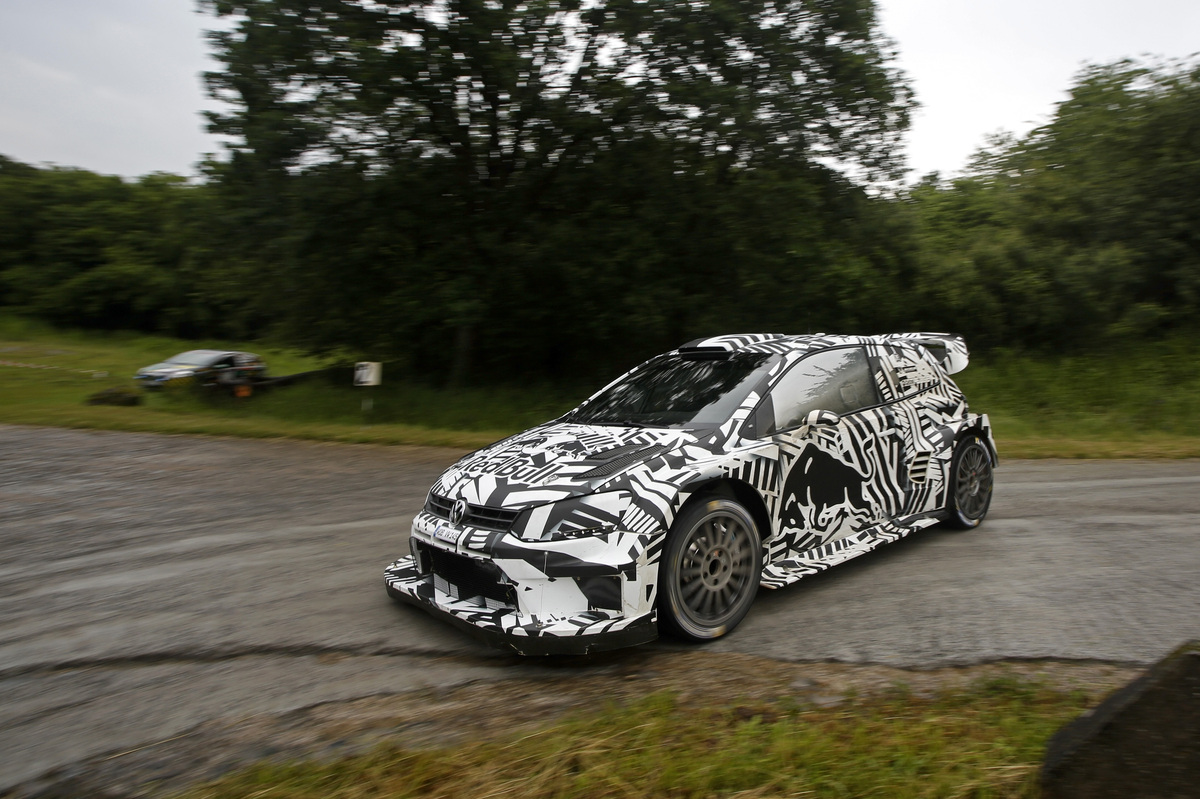 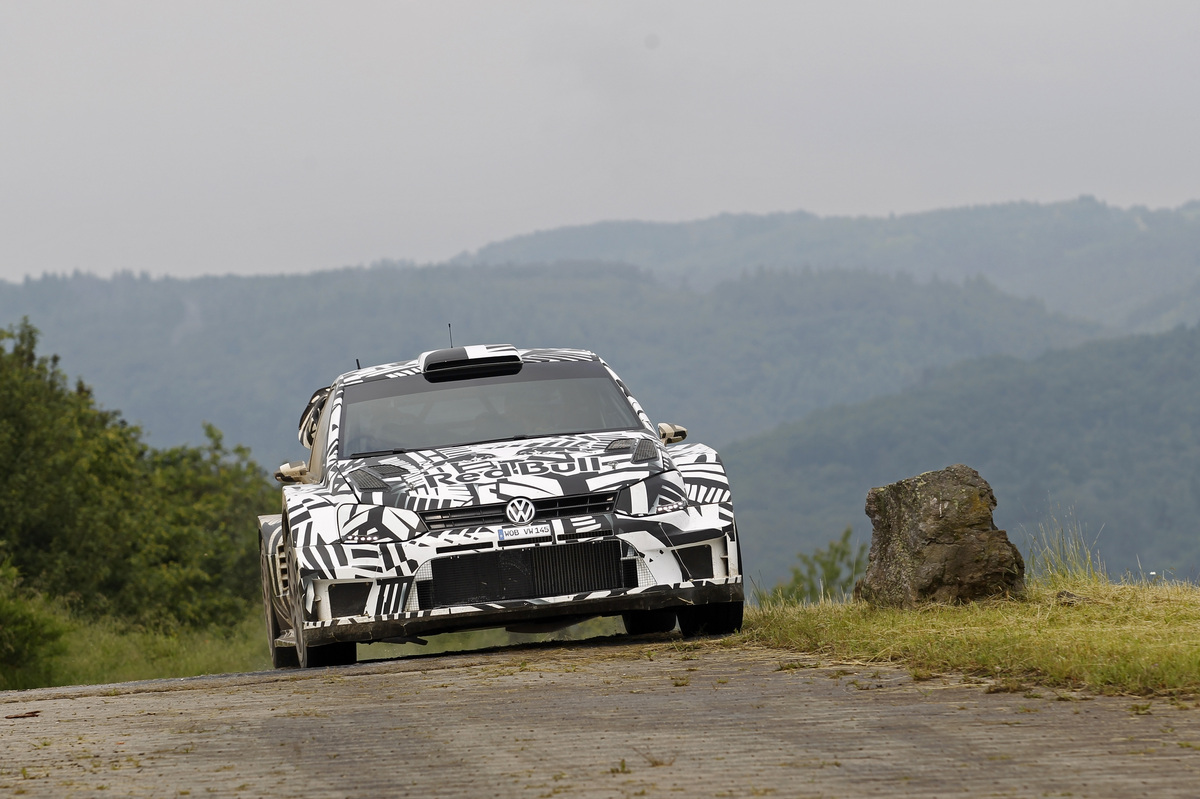 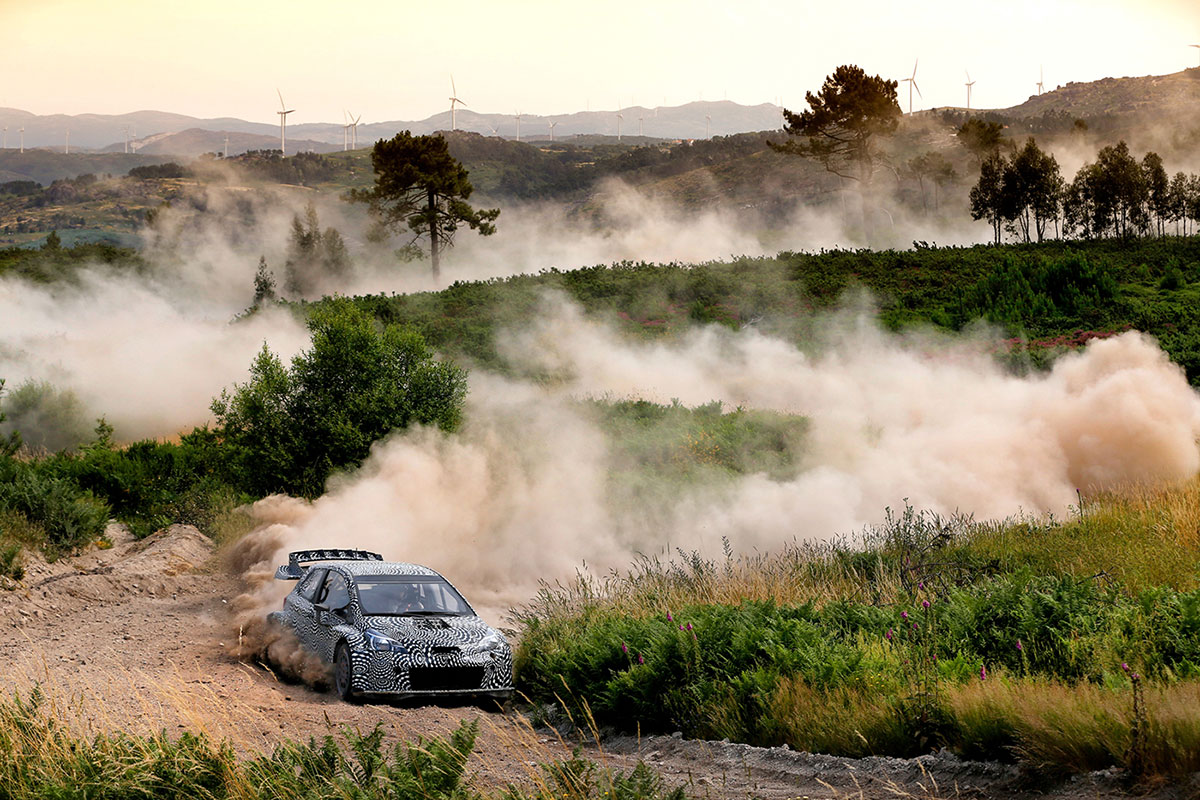 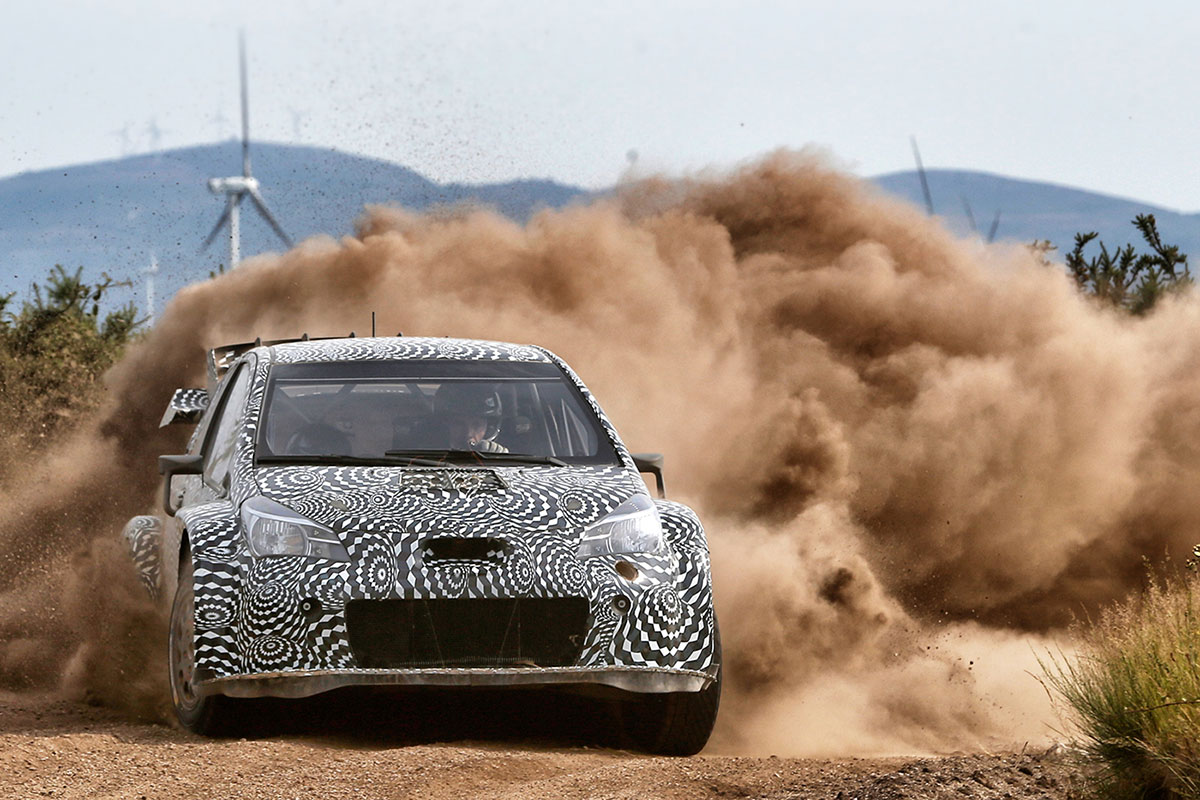 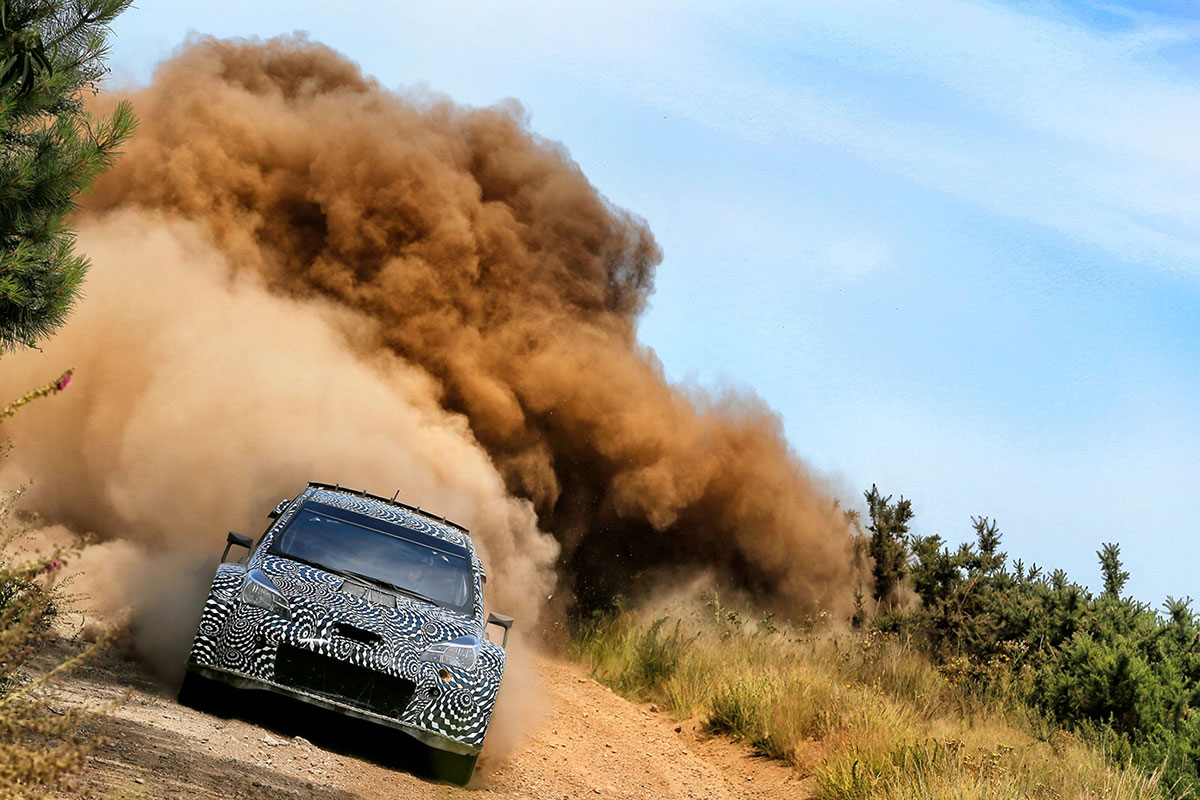 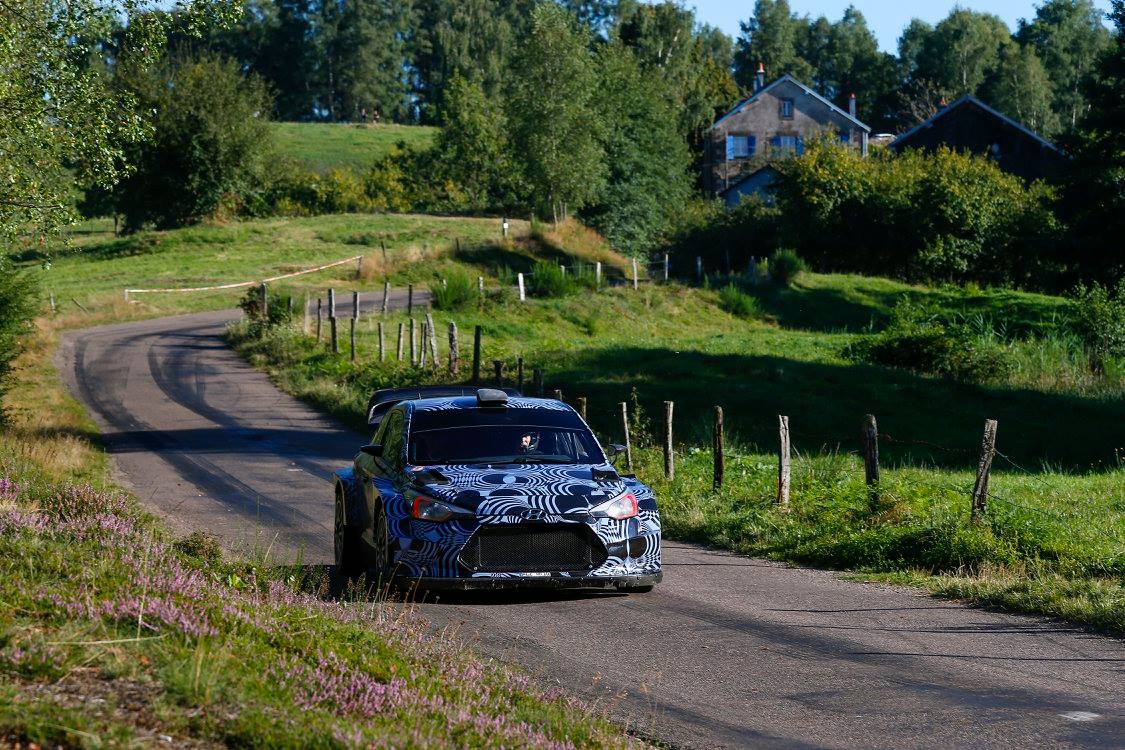 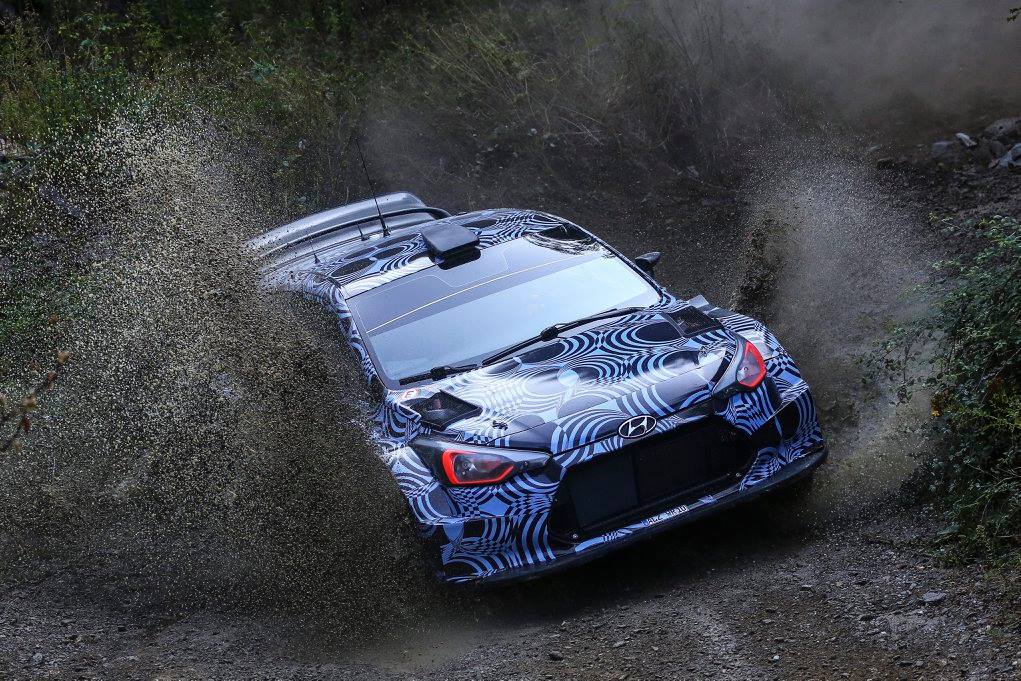 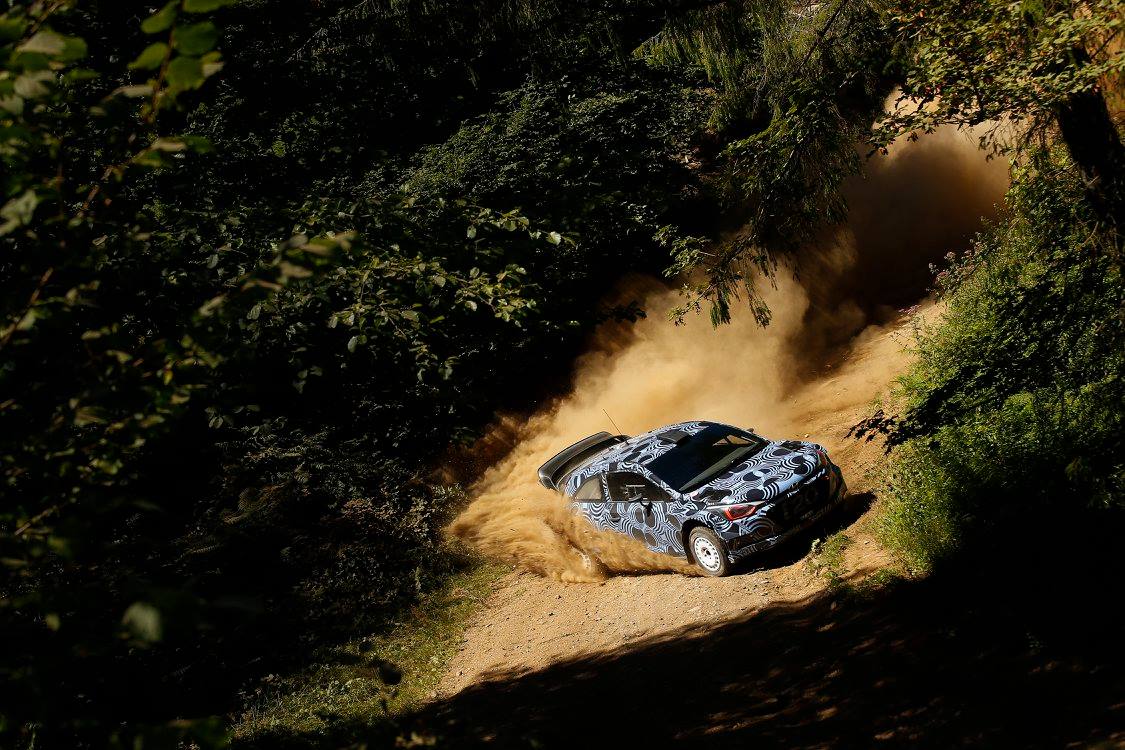 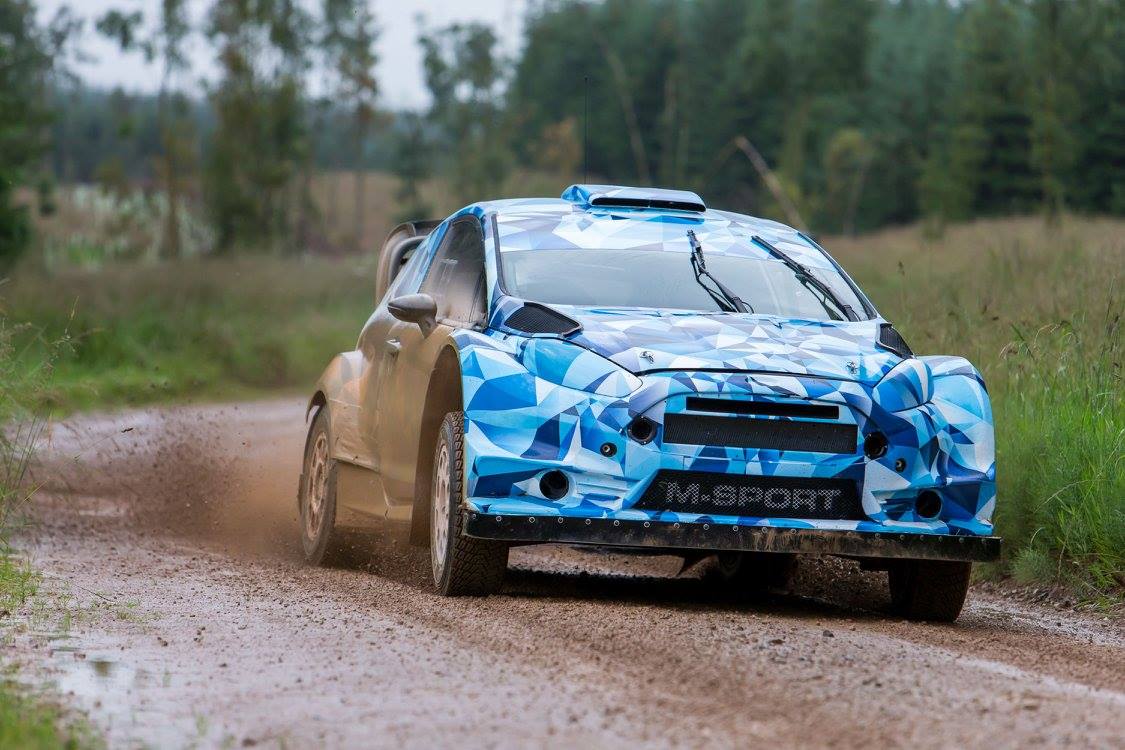 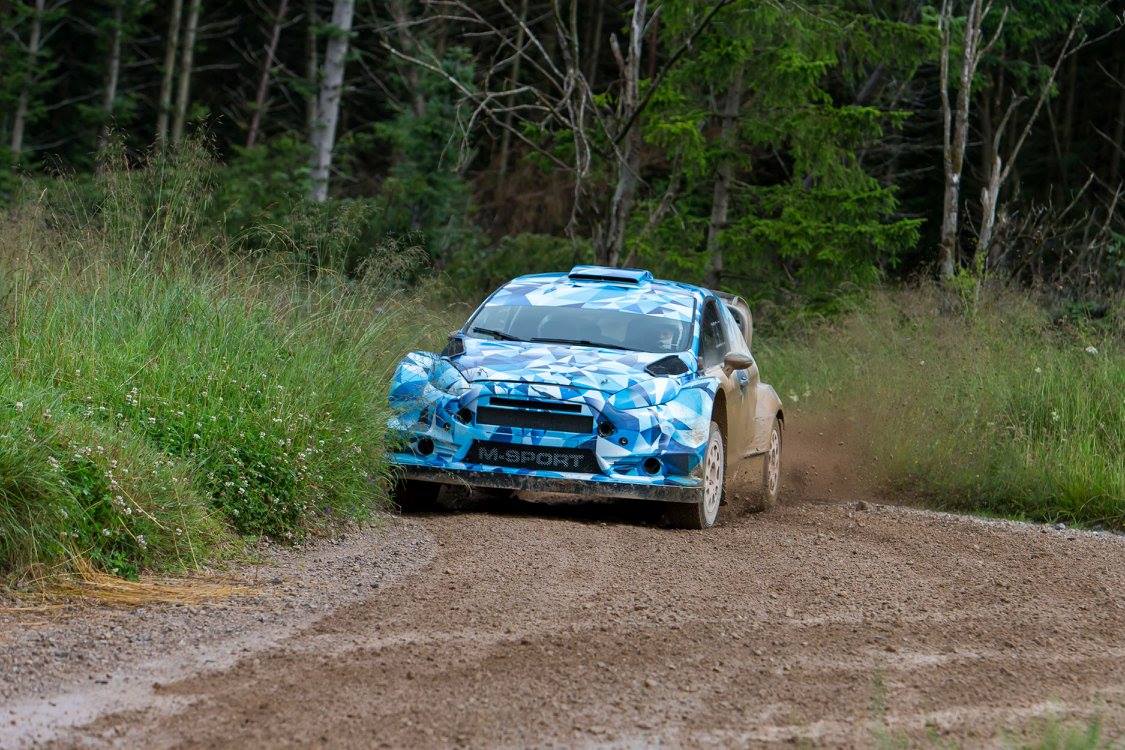