As Volkswagen pulls out of the World Rally Championship, look back on its history in the world’s top rally category 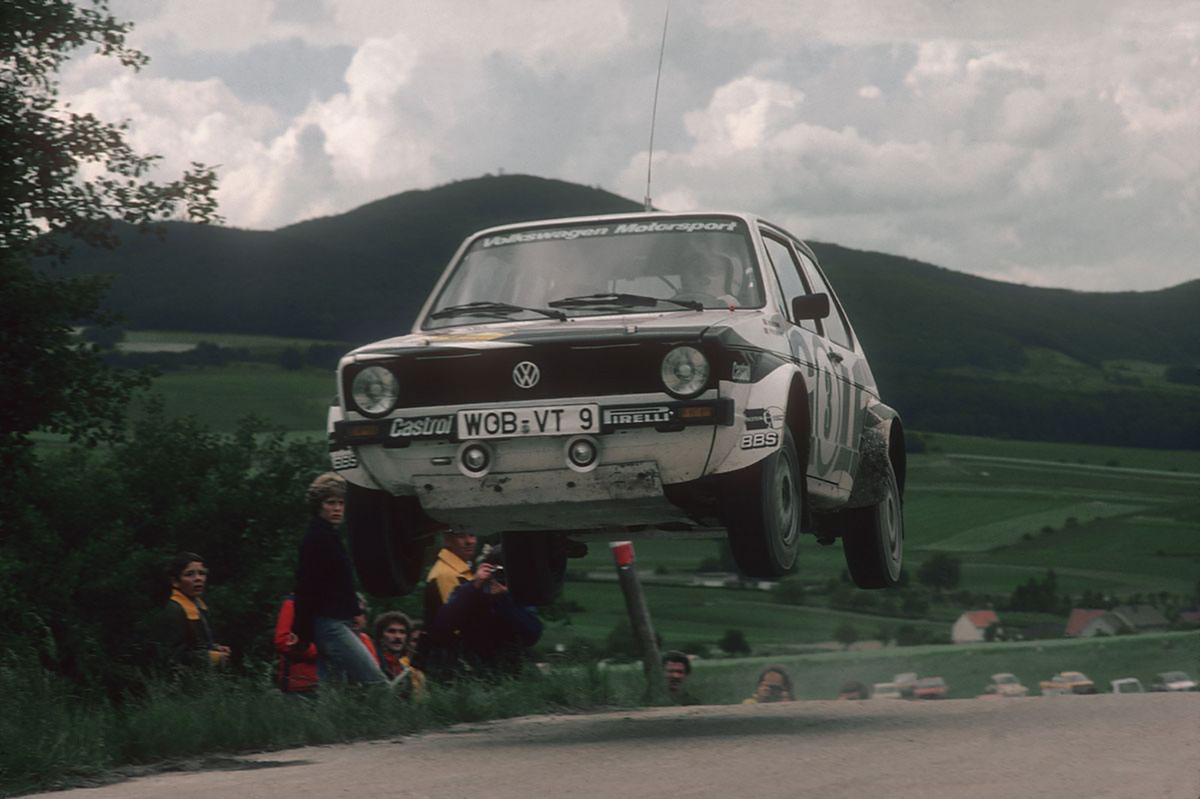 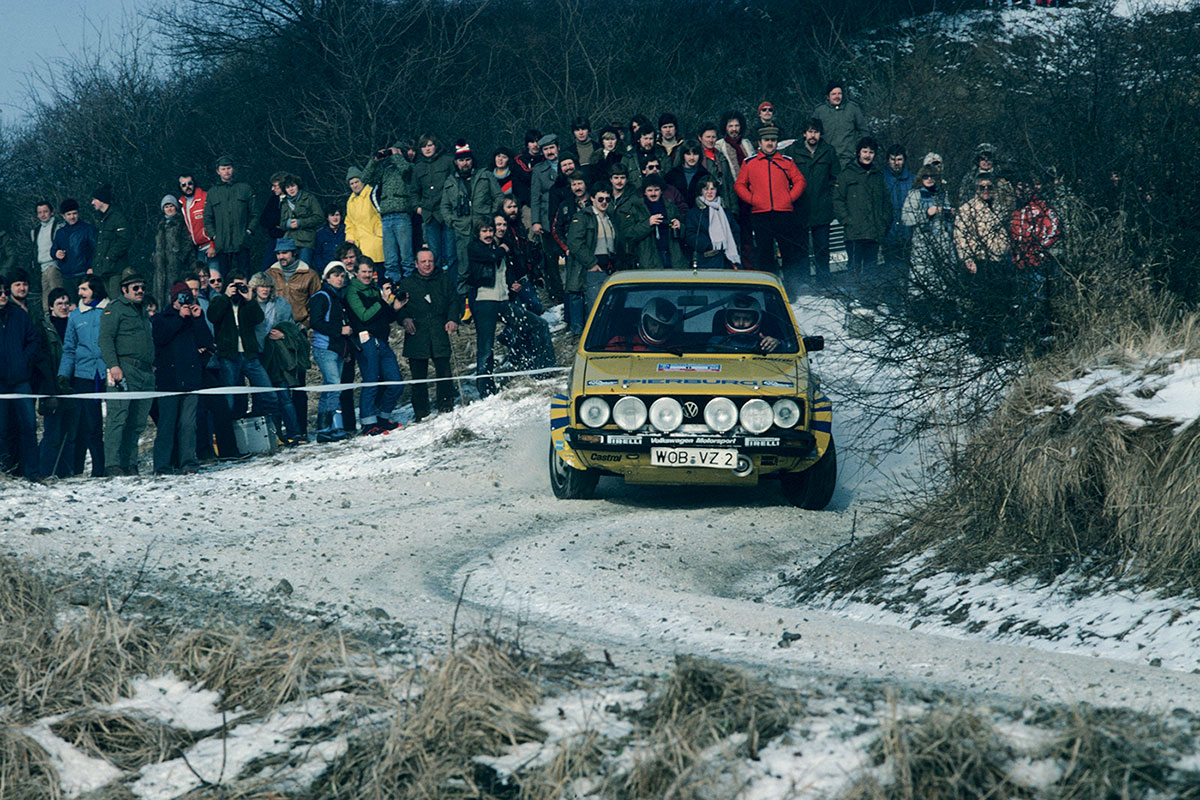 The original – The ‘Pierburg Golf’ Mk1 of Per Eklund, the first official works-backed rally entry. 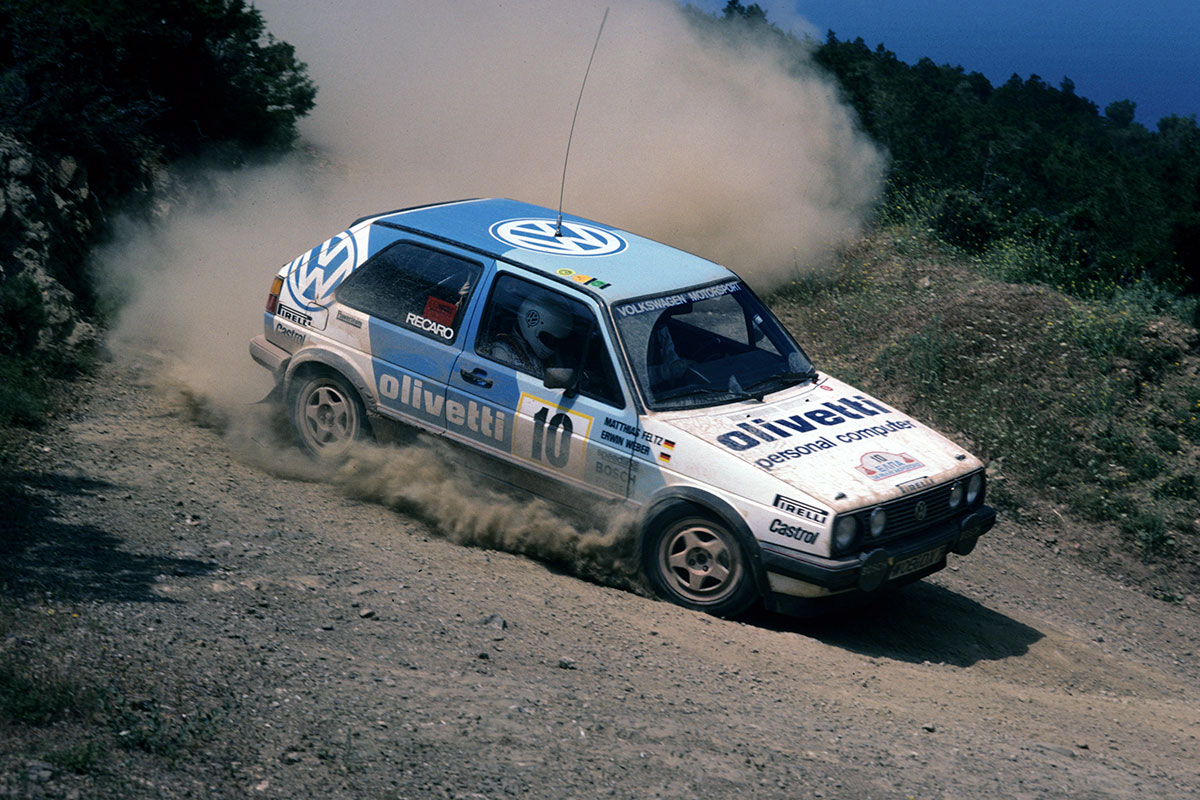 The Mk2 – Matthias Feltz and Erwin Weber on the Acropolis in 1986. 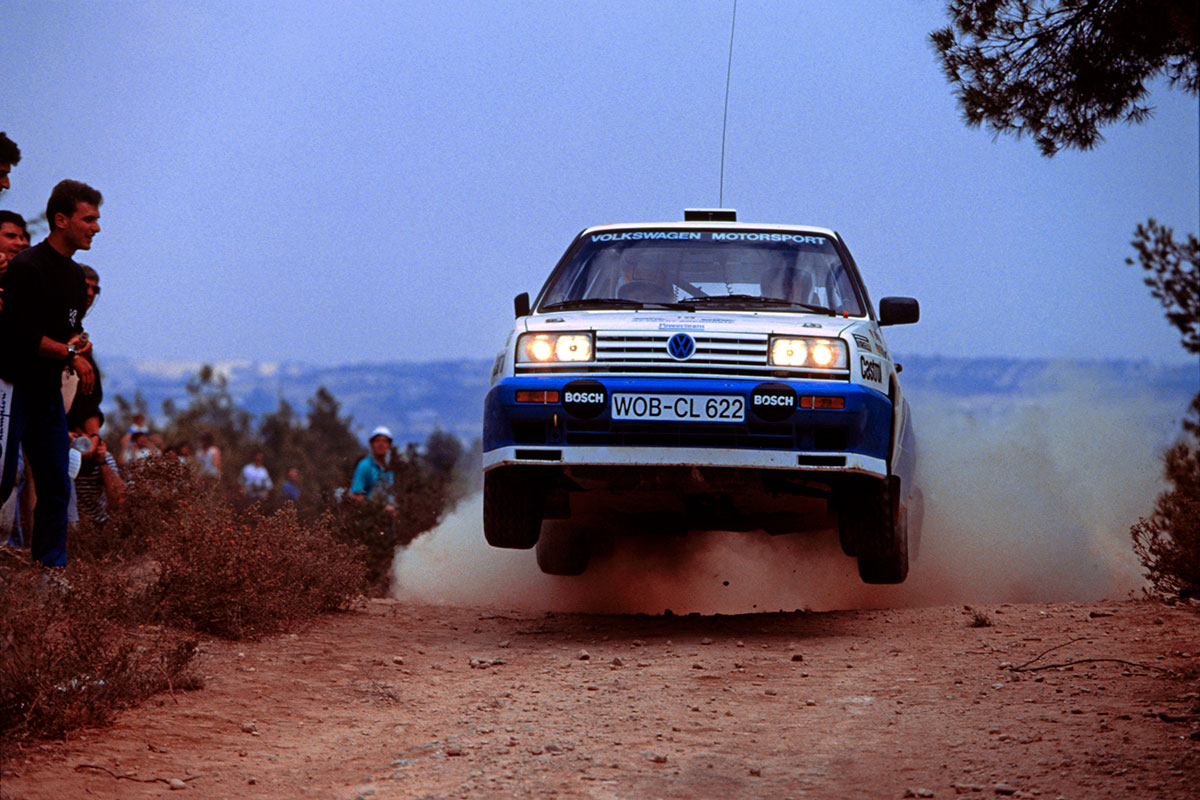 The Golf G 60 was the last Golf VW took rallying. 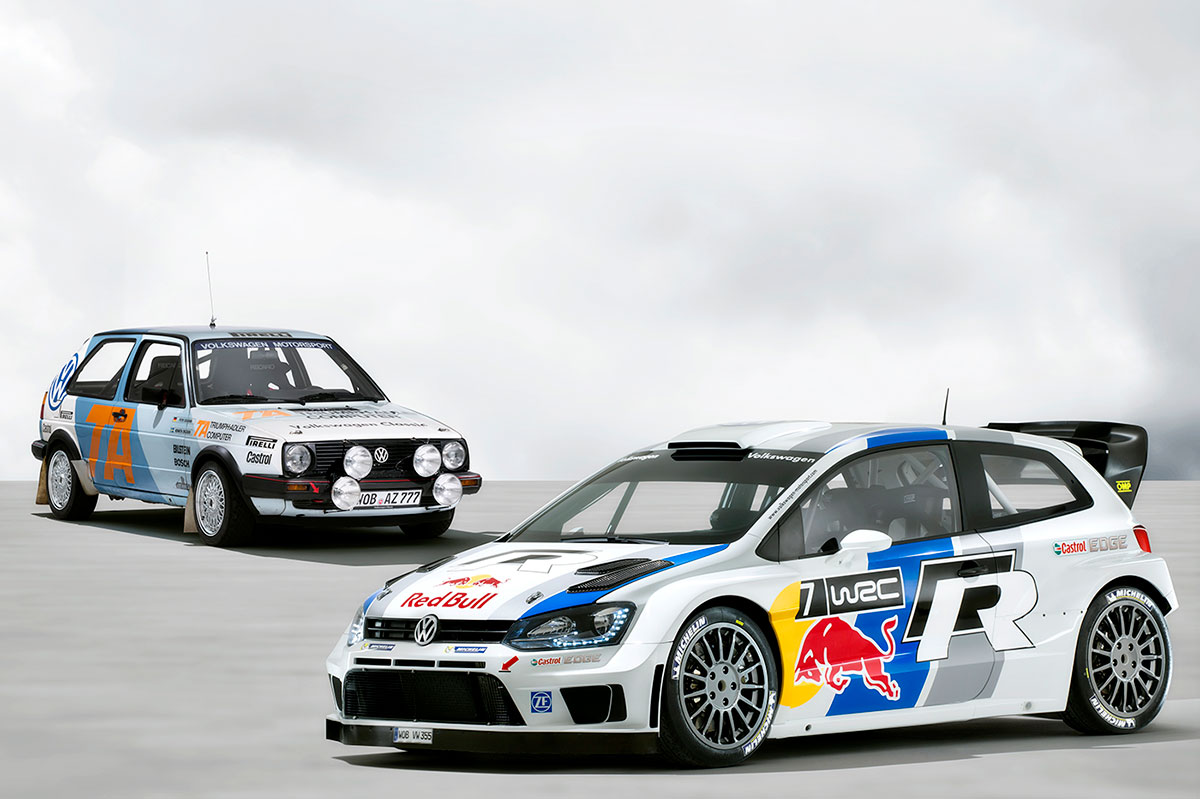 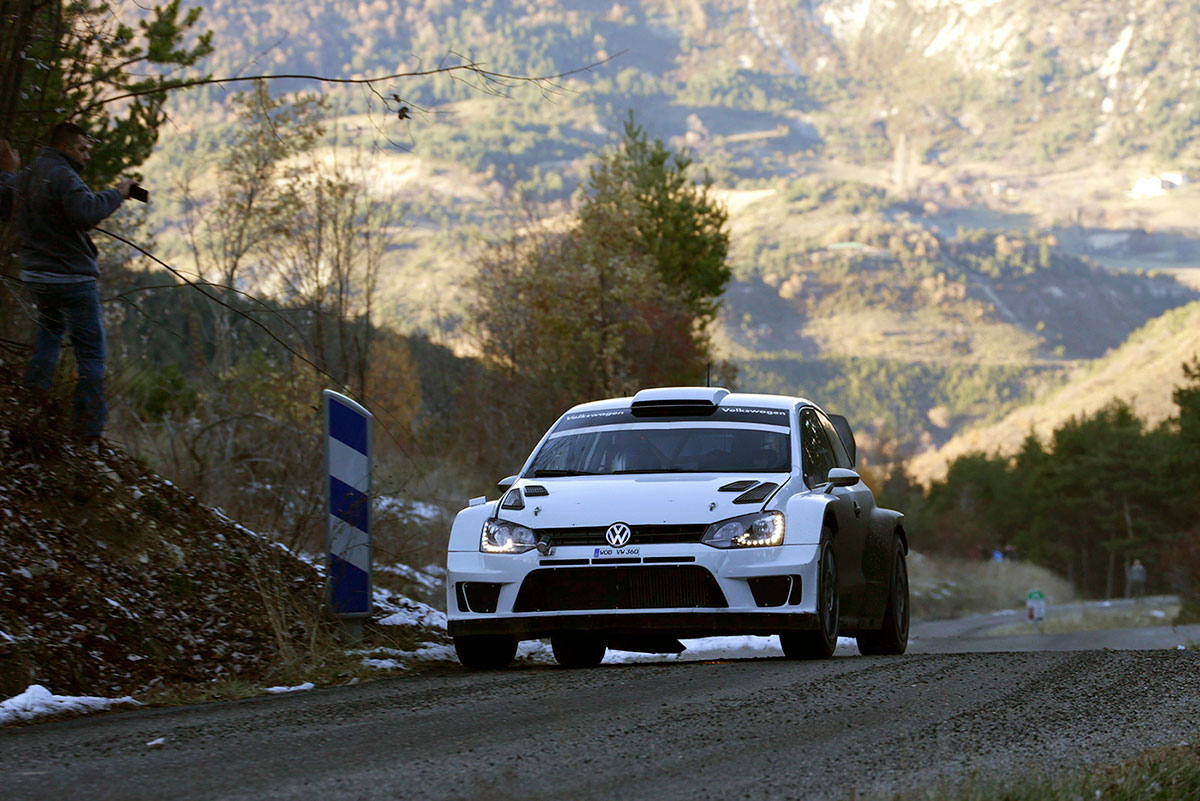 A rigorous two years of testing was begun in 2011. 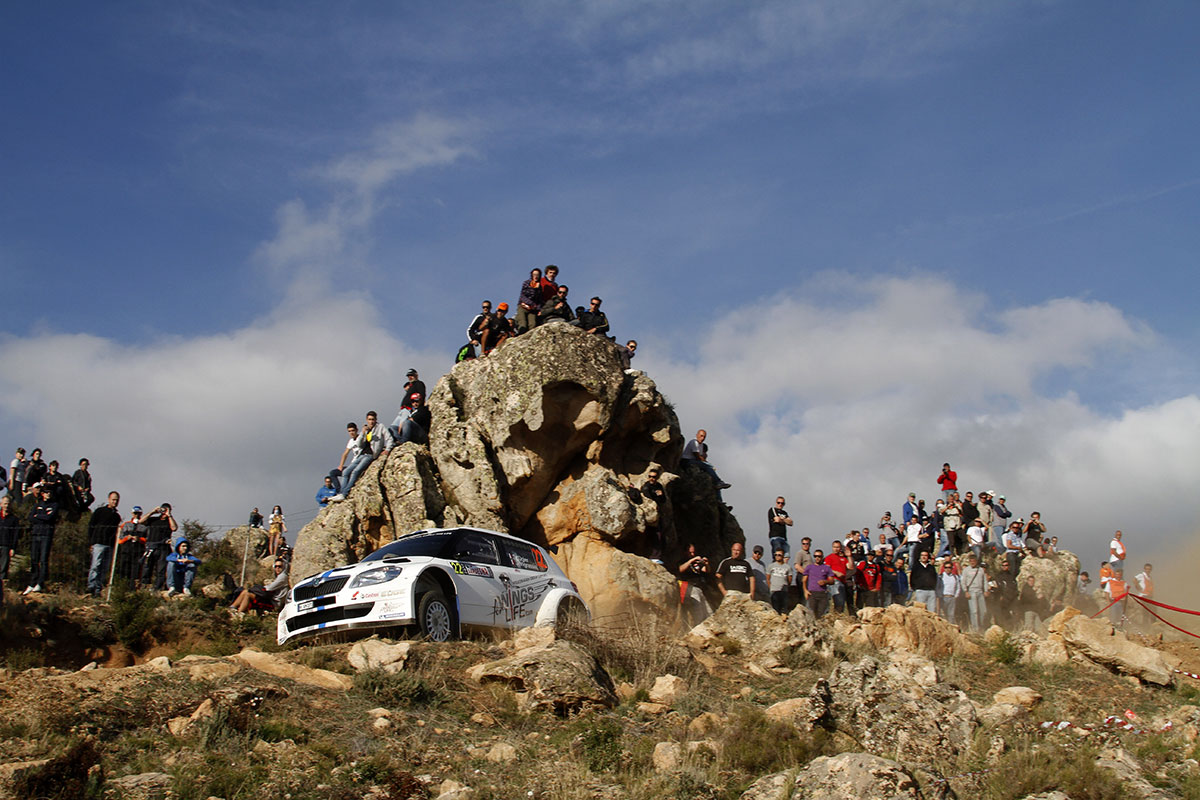 The works team returned in 2012, with a Fabia… Sébastian Ogier scored a fifth place in Sardinia, the best-ever result for an S2000 car. 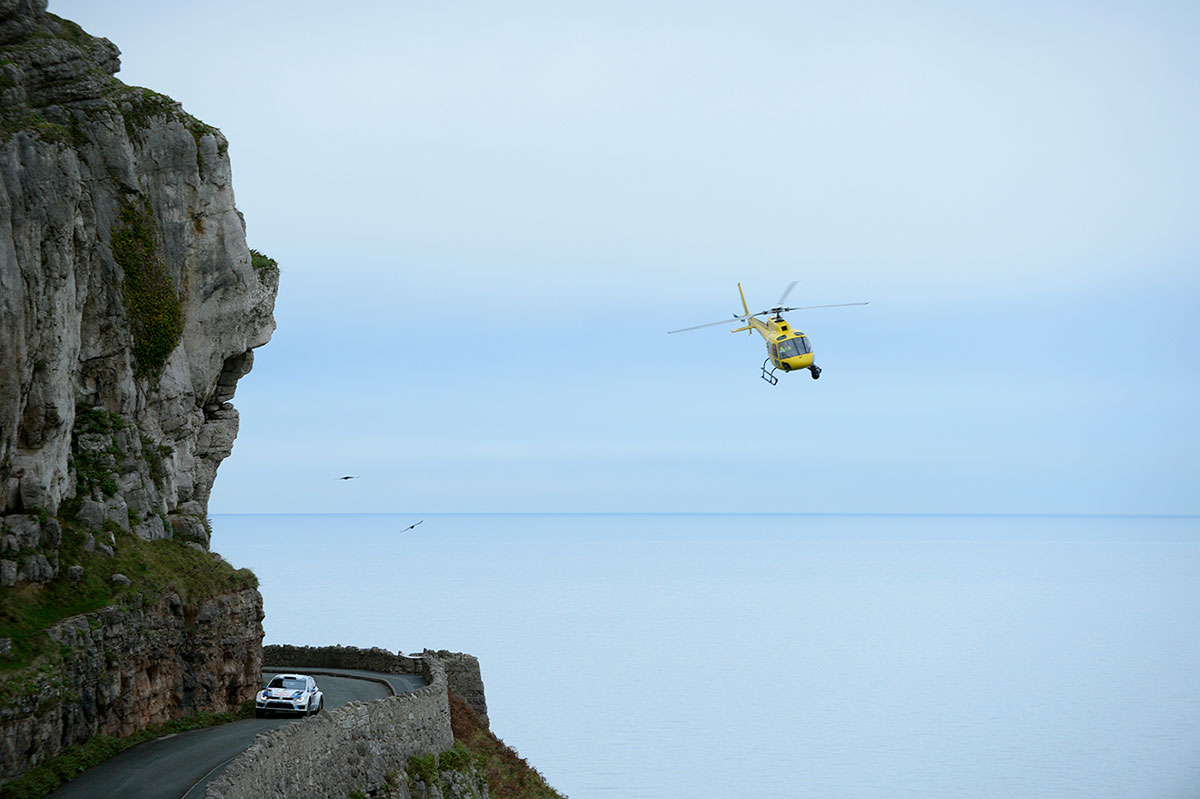 Ogier wins the final round of 2013, Rally GB, his and VW’s first rally as champion 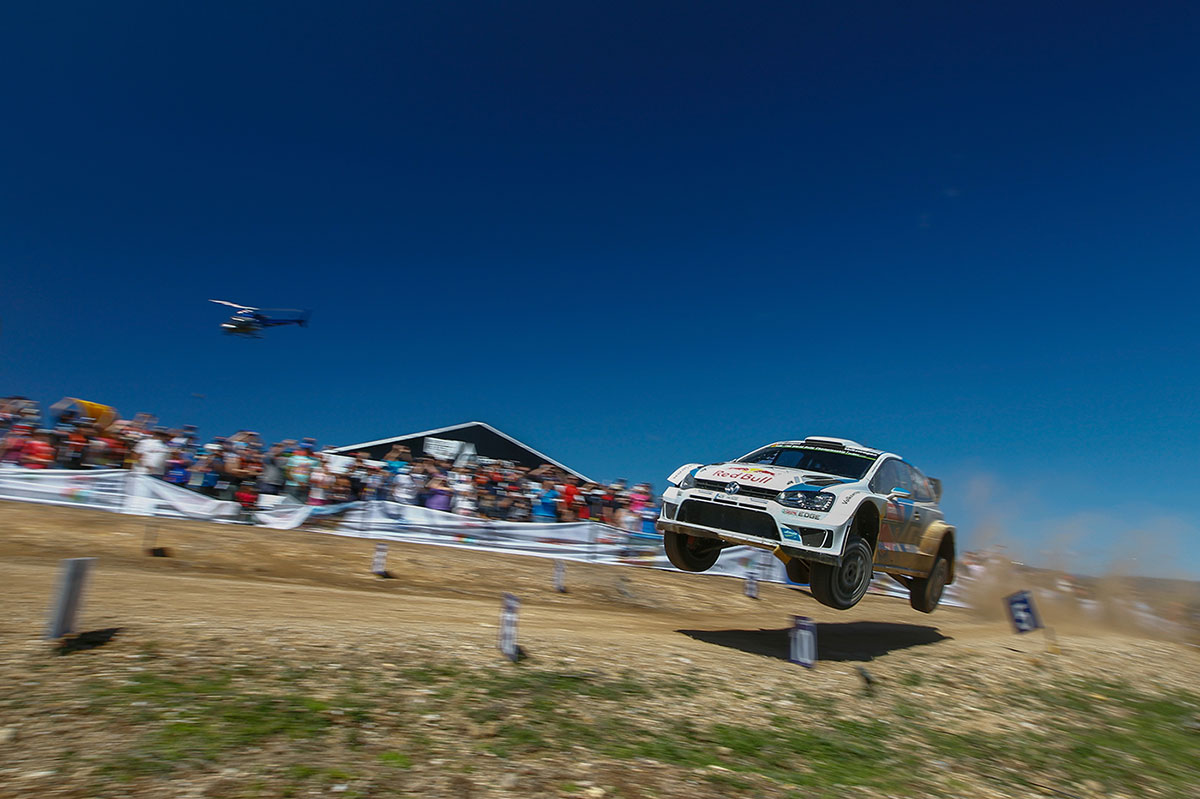 Second full season, second title for Ogier and VW. Seen here leaping on the way to victory in Australia. 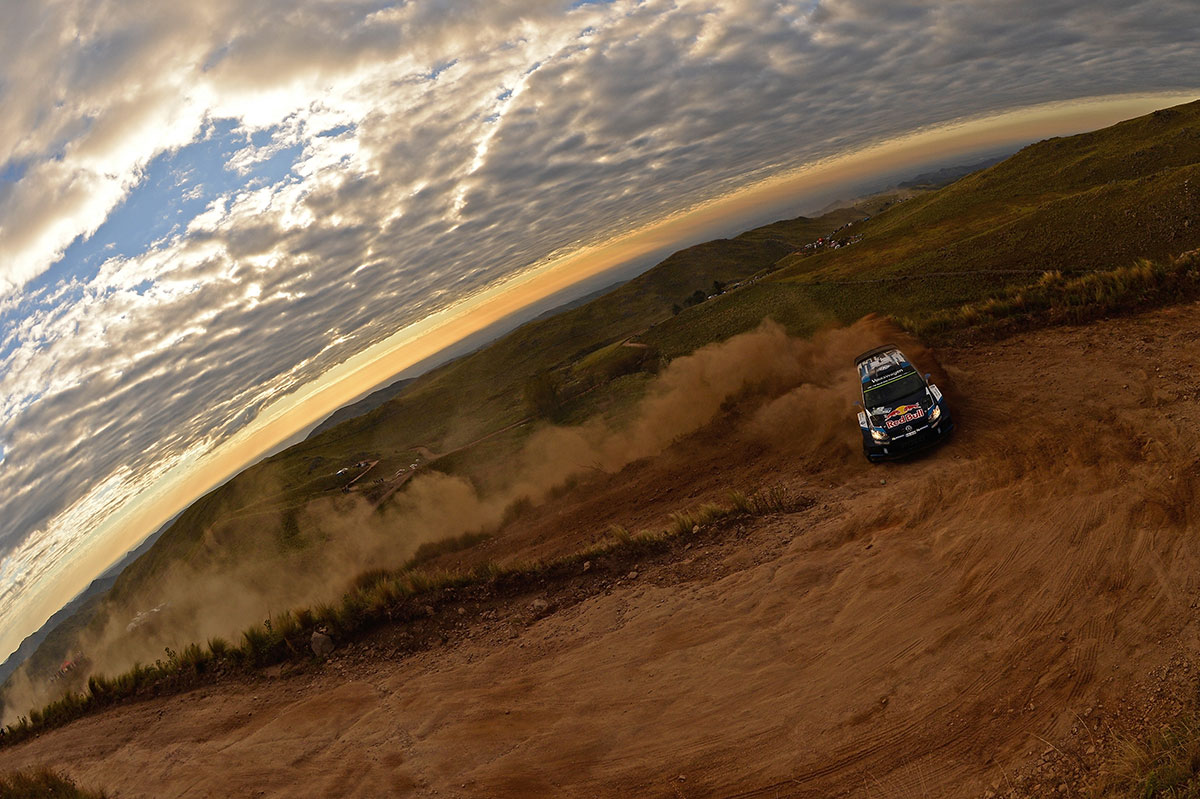 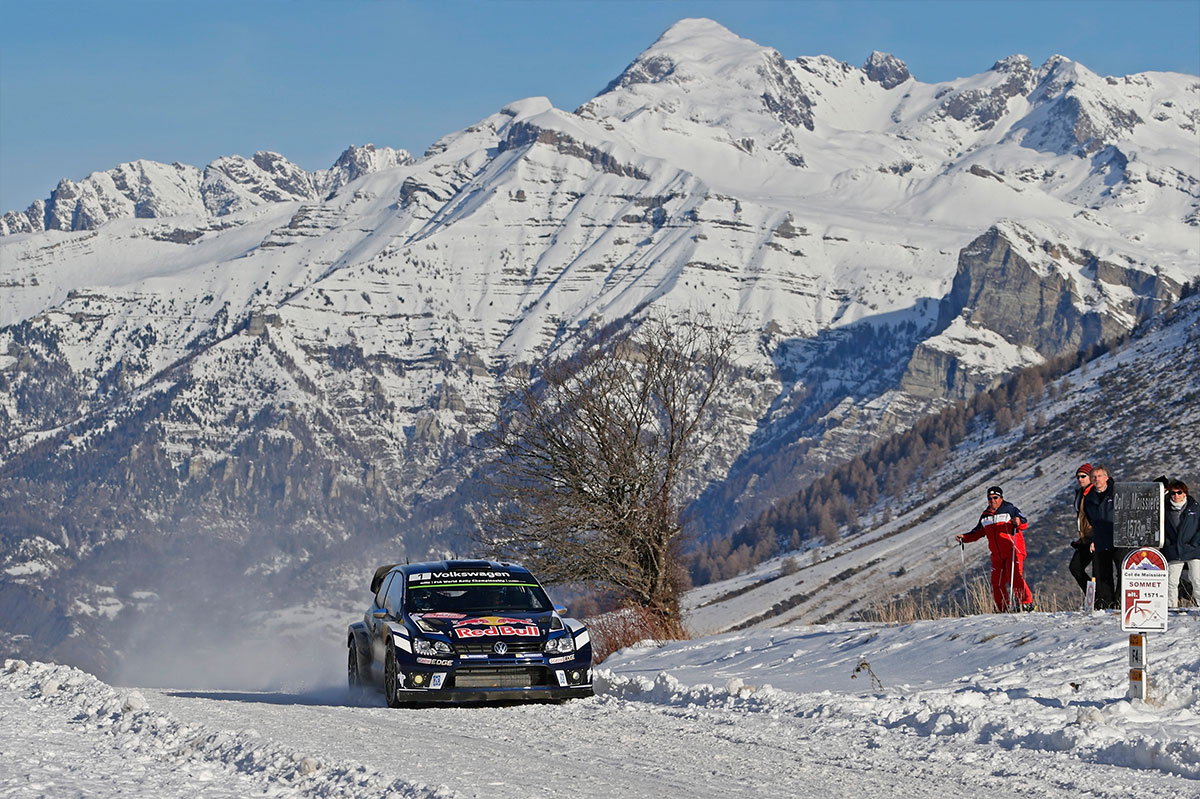 Fourth and final, for now – Ogier and VW wrapped up their fourth title on the bounce.