The mercurial Henri Toivonen set a new record on the Lombard RAC Rally of 1980, as Anthony Peacock recalls

In many sports, the records for the youngest achievers fall on a regular basis as new entrants start increasingly earlier and the techniques used to develop young talent improve. That’s certainly been true in Formula 1, although Max Verstappen may now have set the bar too high (or should that be low?) for any other prodigious racers to reach.

In rallying, one man held the record for being the youngest winner of a World Rally Championship event for more than 27 years. That man was Henri Toivonen, and his first win came on the 1980 RAC Rally of Great Britain at the age of just 24 years and 86 days.

He made his WRC debut five years earlier at home in Finland, and two years later he came fifth. After some impressive performances in 1978 and ’79 he earned a factory deal with Talbot for 1980. He was still very young for a rally driver at that time, and the deal only included four WRC rounds. In Finland he crashed out, but on Rallye Sanremo – a month before the RAC – he came fifth, and won nine stages.

There was more to Toivonen than just natural speed and promising results, though. He had an extra spark: a rock star swagger that made him the Lewis Hamilton of the day, with just the right amount of bad boy for his appeal to transcend the immediate environment of his chosen discipline.

Back then, of course, the path to rallying stardom was a reasonably well-trodden route, which first consisted of being born with a Finnish passport, then learning your trade on the tree-lined rollercoaster crests at home before being sent to further polish your skills on the more slippery and pernicious gravel of Great Britain. Some liked it so much they never left; both Ari Vatanen and Markku Alen had homes in Cookham Dean, Berkshire. 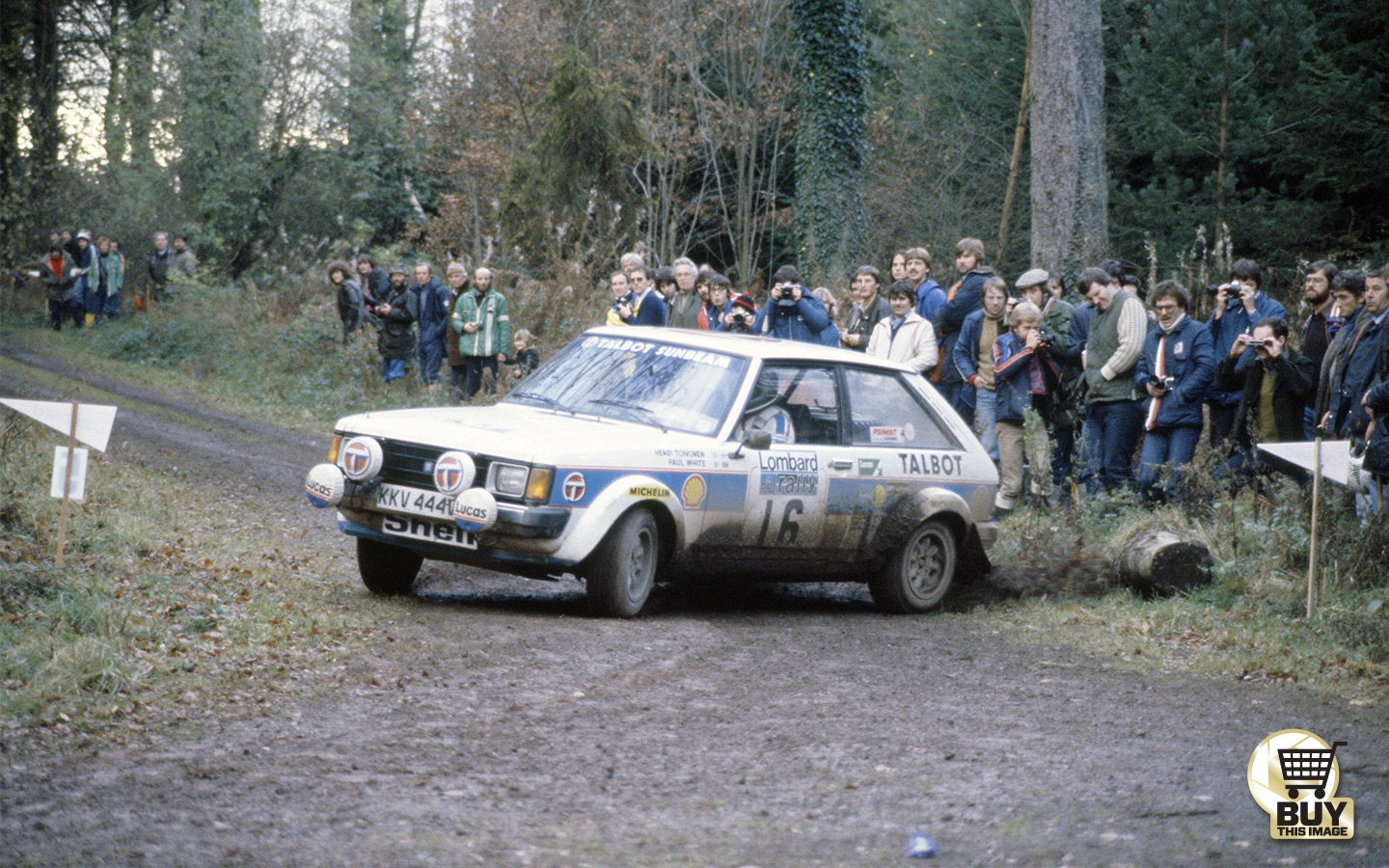 Toivonen had shown great pace in Britain in the two previous seasons and gathered experience of the roads in the national series. But, he still went into the 1980 RAC as an outsider against compatriots Hannu Mikkola and Ari Vatanen in their all-conquering Ford Escorts, as well as Swedes Bjorn Waldegard (Toyota) and Anders Kullang (Opel) and a host of local talent.

In fact, three weeks before the rally, Toivonen came perilously close to missing the event altogether. He had been watching brother Harri on a Finnish championship rally and was returning home when he was involved in a road accident, injuring his knee and wrist. And although the Finn was back to full fitness by the time he reached British shores, there was more drama when his Talbot Sunbeam’s engine malfunctioned during a shakedown test.

That raised a few questions in itself. The Sunbeam that Toivonen shared with navigator Paul White was undoubtedly a formidable weapon but it was coming to the end of its competitive life. probably not as finely honed a challenger as the entries fielded by the established factory teams.

Toivonen was the first to agree with this assessment, feeling he could win as long as others hit trouble. He was only partly right.

Others did fall by the wayside, but Toivonen was among the frontrunners and stage winners from the beginning. Tony Brise suffered early problems on his Escort; Kullang lost a long-held lead to a series of punctures. Waldegard led for one stage before his engine lost all of its oil.

This put Toivonen into the lead just past the halfway mark, which in those days meant there was still some 30 stages and 300 kilometres still to go. Disregarding a reputation for accidents, Toivonen belied his youth and inexperience over the remaining distance on the notoriously challenging British tracks.

He certainly wasn’t just driving safely, either. He opened up a stunning advantage over nearest rival Hannu Mikkola, who eventually gave up on his chase and settled for second. He was to be denied a Rally GB hat-trick by a new flying Finn.

In fact, Toivonen only knew one way to drive, as Paul White remembered: “As dawn broke over the last day of the rally, with a lead time that had grown to more than four minutes, Henri and I decided that it was pointless to try and continue at such a pace.

“Even though we had not been taking any risks, it was probably more prudent to back off a little rather than risk losing our hard-earned advantage over Hannu. But, actually, it seemed that as the overall revs decreased so did the level of concentration in the car. After a couple of moments in Glasfynydd, a unanimous agreement was reached: continue as before, flat-out!” 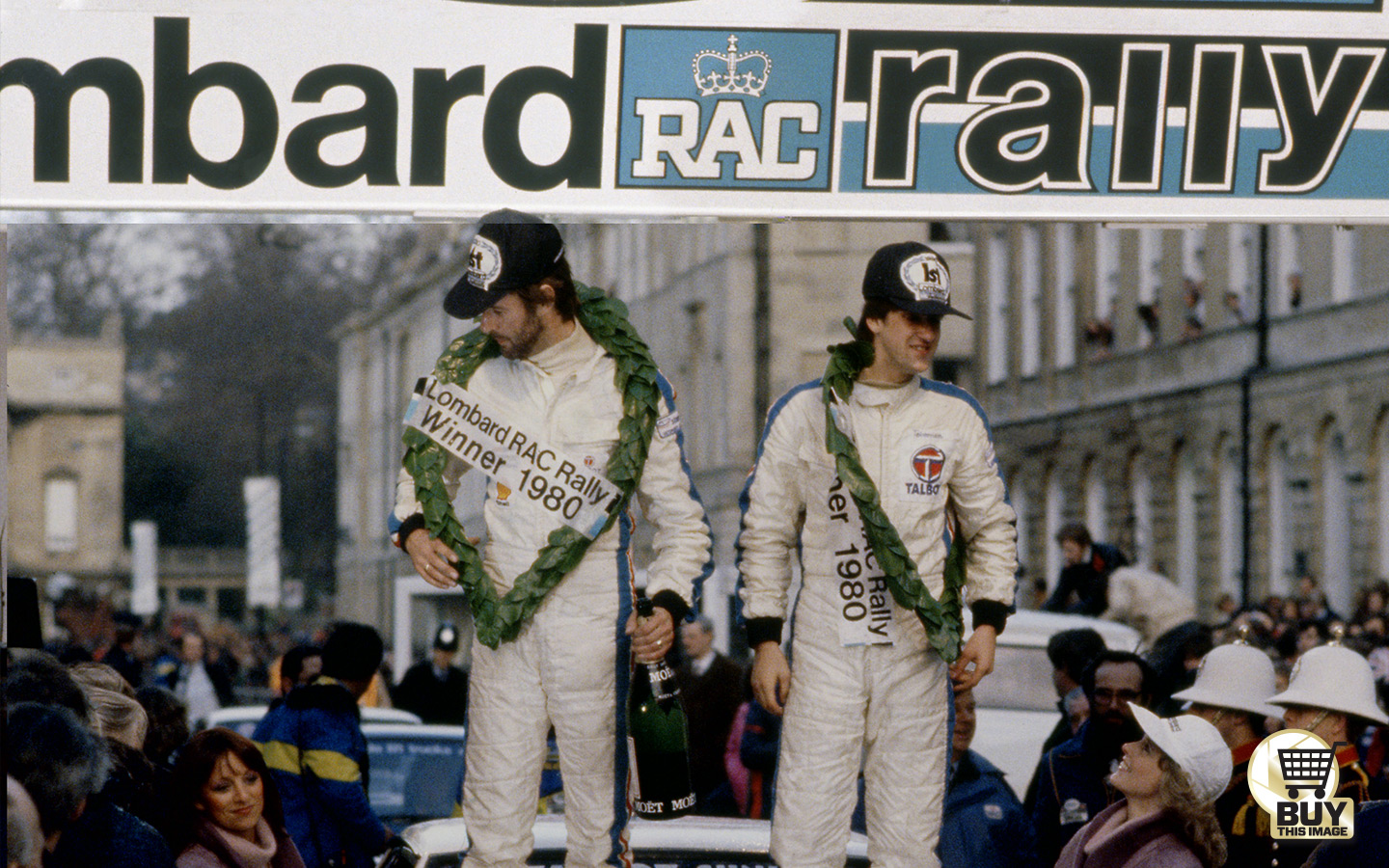 He returned to Bath, the rally HQ that year, in triumph. With his win, Toivonen bettered the previous record for the youngest winner set by compatriot Markku Alén in Portugal five years earlier by only 70 days. But iconic rally names would come and go through the subsequent three decades until 2008, when Jari-Matti Latvala (yes, another Finn…) would better the record with a win in Sweden aged 22.

While Toivonen was the shining star of the sport throughout the early 1980s, success never really changed him. Fresh from the RAC Rally he entered a minor Finnish event and was beaten by Mikael Sundstrom, admitting that he simply couldn’t keep up. Unlike many competition drivers Toivonen never had any problem in saying that there were others out there who were better than him. Yet there was probably nobody more special.

A complex, sometimes impetuous character, Toivonen would struggle to mature into a consistent performer over the following seasons, often not helped by the vagaries of his machinery. But his 1980 win, forming a unique Rally GB moment, was proof of the talent that lay within, eventually earning him a coveted drive with Lancia.

He began to win again but his potential went unfulfilled when he lost his life, together with co-driver Sergio Cresto, in Corsica in 1986.

For many, it was the day the music died. 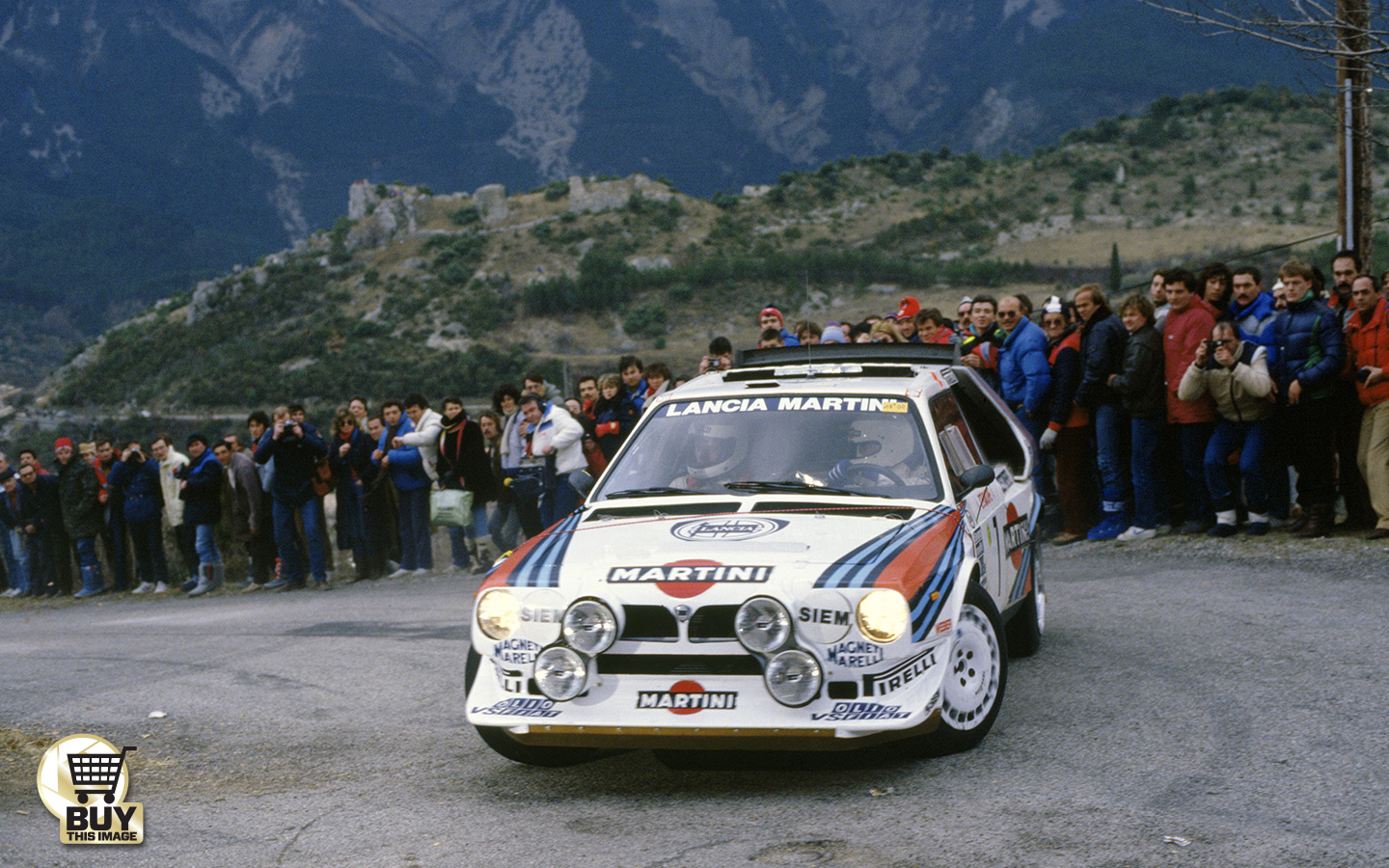