As Finland revels in a third home triumph in four years, we laud the careers of five great ‘Flying Finns’ 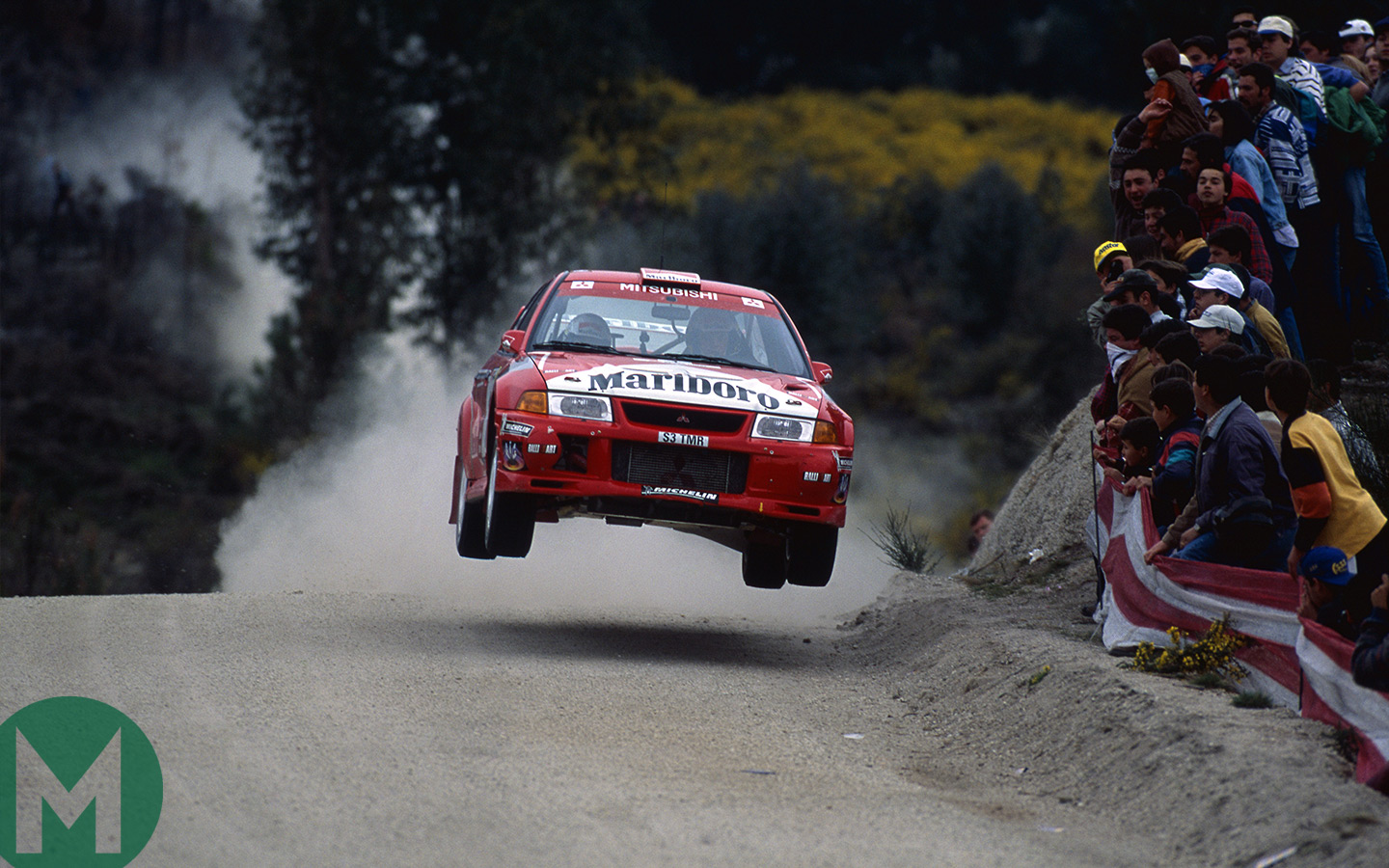 It gave us Nokia, pioneered the Internet browser and ranks first in the world for education, all from a population half that of Greater London; Plucky Finland certainly punches above its weight, but the unrivalled driving talent of the ‘Flying Finns’ is perhaps the country’s most remarkable asset.

Nowhere is the Finnish prowess more categorical than over the blisteringly fast crests in their own backyard and this weekend’s Rally Finland proved that none of their speed and Sisu has gone astray. Rookie Esapekka Lappi spearheaded a Finnish charge to claim his first WRC win, Finland’s 55th home win in 66 years, with three Finns inside the top four positions. Their talent shines far beyond their home territory too: Finland has as many World Rally champions as the next three best nations combined and of the nine Finnish drivers to start a Formula 1 Grand Prix, three went on to become world champion.

So as the Finns revel in yet another home triumph, it’s an apt time to celebrate the careers of five ‘Flying Finns.’ In no particular order…

Against the might of the factory teams, Finland’s second WRC champion clinched the crown in ’81 and went on to become one of the sport’s most versatile talents.

Scoring podiums for Mitsubishi, Subaru, Peugeot and Ford, Vatanen cemented his reputation as a great of the Group B era, capping off a fine WRC palmarès with five consecutive victories in Peugeot’s Group B monster from 1984 to ’85. He would have won five Paris-Dakar in a row, too, had his Peugeot 205 not been stolen whilst leading in ’88. No matter, that same year Ari put in one of his most memorable drives, dancing his Peugeot 405 Turbo up the Pikes Peak Hill Climb to a famous win.

Hanging up his rally boots in 2007, Ari now turns his talents to a career in European politics.

Tommi Mäkinen and the Mitsubishi Lancer is among the most iconic of WRC pairings.

Born near the home of Finnish rallying, Jyväskylä, it took seven years for Mäkinen to hone his WRC pedigree. When his first victory finally came in ’94, suitably in Finland, Mäkinen began one of the sport’s most dominant periods: 18 victories and four titles in four years – the first to do so. In his most dominant season, 1996, Mäkinen finished more than 30 points clear of his nearest rival, Colin McRae.

As quickly as he had arrived on the scene Mäkinen fell back off it, bowing out in 2003 to launch a rally preparation business at home in Finland. In 2016, though, he was back, spearheading Toyota’s return to the WRC as team principal, thus helping two Finns to victories this year.

Three times runner-up in the WRC, Jari-Matti Latvala epitomises the modern-day ‘Flying Finn’: fast, committed and utterly ruthless in his own backyard. Three victories at home should have become four this weekend, had his Toyota not given whilst commanding the rally lead.

Making his WRC debut aged just 17, Latvala became the championship’s youngest-ever rally winner in 2008 and has now won a round of the WRC every year for a decade. A victor for Ford, Volkswagen and Toyota, Latvala is the third-most experienced driver in World Rally history and is again challenging for the title as leader of Mäkinen’s all-Finnish Toyota team.

Son of a Finnish ice racer, Kankkunen’s car control was perfected at an early age near Jyväskylä. Clinching his first title for Peugeot at the end of the Group B era in 1986, ice-cool Kankkunen showed his class by winning three more titles for Lancia and Toyota in the less-powerful, more driver-focused Group A era.

Competing at rallying’s top for more than 30 years, a mark of Kankkunen’s longevity is his record as both the second-youngest and eighth-oldest drivers’ champion.

Most World Rally wins of any Finn, the third most of any driver

As famous for his words (or lack of) as his driving, no Finn has won more WRC stages than Marcus Grönholm.

Five-time national champion, it was Grönholm’s pace on home roads that kept the Finn on the radar of WRC teams, as 10 years in World Rally passed without a podium. It wasn’t until 2000 that Grönholm finally got his break with Peugeot, clinching an illusive first win in Sweden. Three more triumphs followed that year, including at home in Finland, culminating in the first of two titles and launching him from a decade on the WRC periphery to the mainstream. In just eight years, ‘Magic Marcus’ stormed to an astonishing 30 rally wins.

Finland’s most recent WRC champion retired at the end of 2007 whilst still at the very top, turning his hand to rallycross with success.