As far as specialised rallying vehicles go, this 356 might take the cake for the most adventurous Porsche ever devised.

While the exceedingly rare 597 Jagdwagen off-roader was created with harsh terrain in mind, this 1956 356 certainly was not, but a few subtle changes to the original have been made.

The journey it has been created for? A 587-kilometre journey in Antarctica and the ticking off of the final land mass for Renée Brinkerhoff’s Project 356 World Rally Tour.

An amateur rally driver, Brinkerhoff has already competed in the car on the other six continents across all types of surfaces and the Antarctic journey will be the final leg of the incredible project.

“While we are extremely proud of completing each endurance rally we’ve entered, our true mission has been for our racing efforts to become a worldwide visual that supports our vocal pursuit to end child trafficking,” says Brinkerhoff.

“We’ve had a goal to break barriers and set new records and we’re hopeful our Antarctic expedition will do just that.”

The aim is to raise $1million to combat child trafficking and to provide critical support and care to victims around the world.

Brinkerhoff and the Valkyrie Racing team have already sent off the Porsche to Chile where it will then be air-shipped to Antarctica aiming to arrive on December 5. The expedition will then begin and should be completed before the end of 2021. 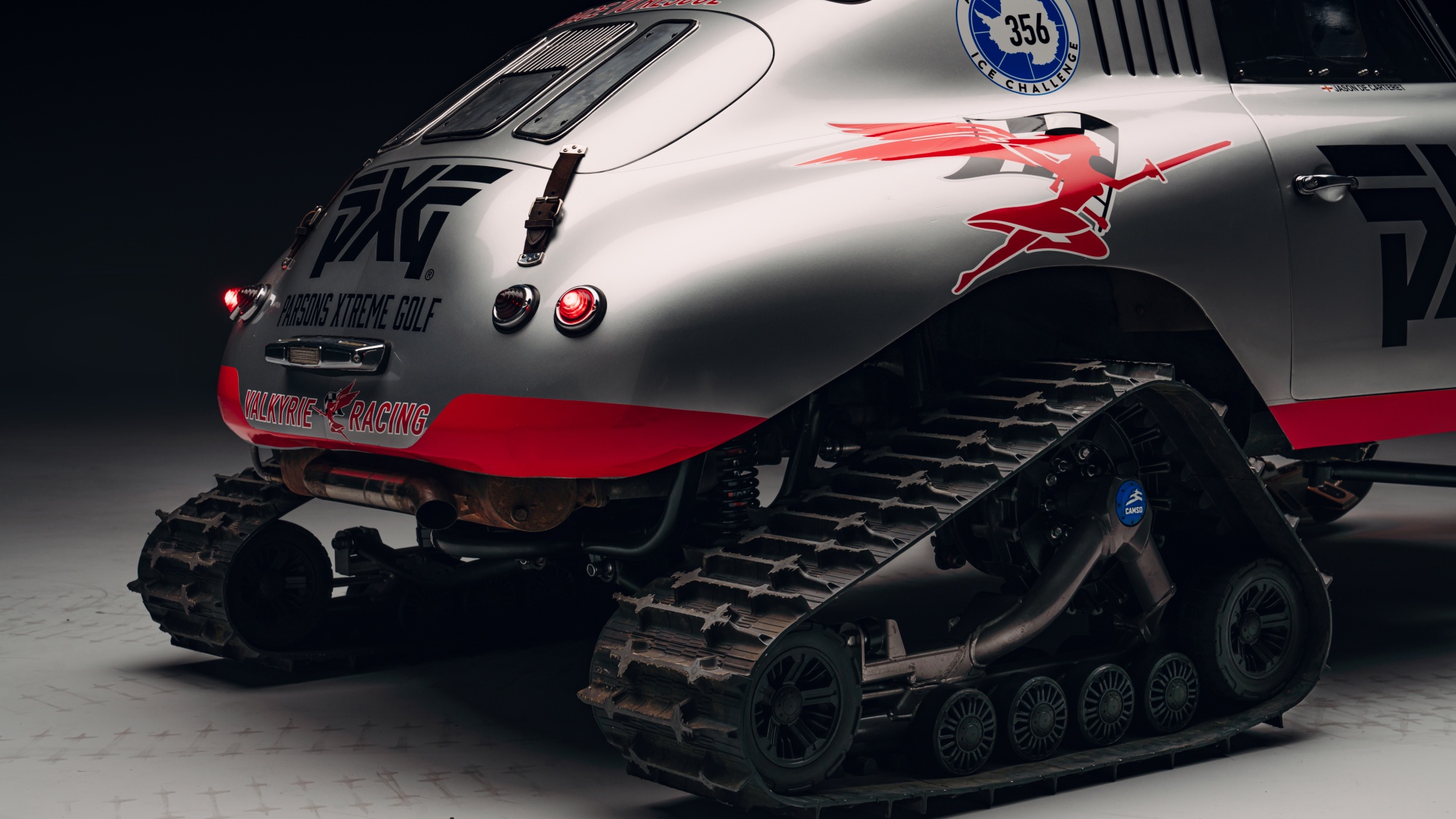 Tracks for tyres will cope with the ice and snow

The project was delayed from 2020 and in the time since, has been re-engineered to cope with the terrain and subzero temperatures.

Tracks have replaced the rear tyres and skis have been attached in place of wheels at the front. A new single-arm suspension system and coilover shock absorbers have been added to the rear tracks with an extra brace also fitted.

The additions meant an increase in weight but there have been several countermeasures in order to prevent the tracks from digging into the ice. Spiked tyres will also be available should the journey require them and the car has been designed so that no wheel alignment changes will be required to make any switch.

British explorer Jason de Carteret will join the expedition and act as navigator. He has led more than 50 expeditions including treks to the North and South Pole. Along with Senior Chassis Design Engineer for the project Kieron Bradley, de Carteret holds the record for the fastest overland journey to the South Pole travelling in the Thomson Reuters Polar Vehicle, which they designed.

Brinkenhoff though will not have had any experience in the snow and ice of Antarctica prior to the journey commencing.

“As often has been the case when taking on a new terrain in my 356, I have had no opportunity to test the car,” she added. 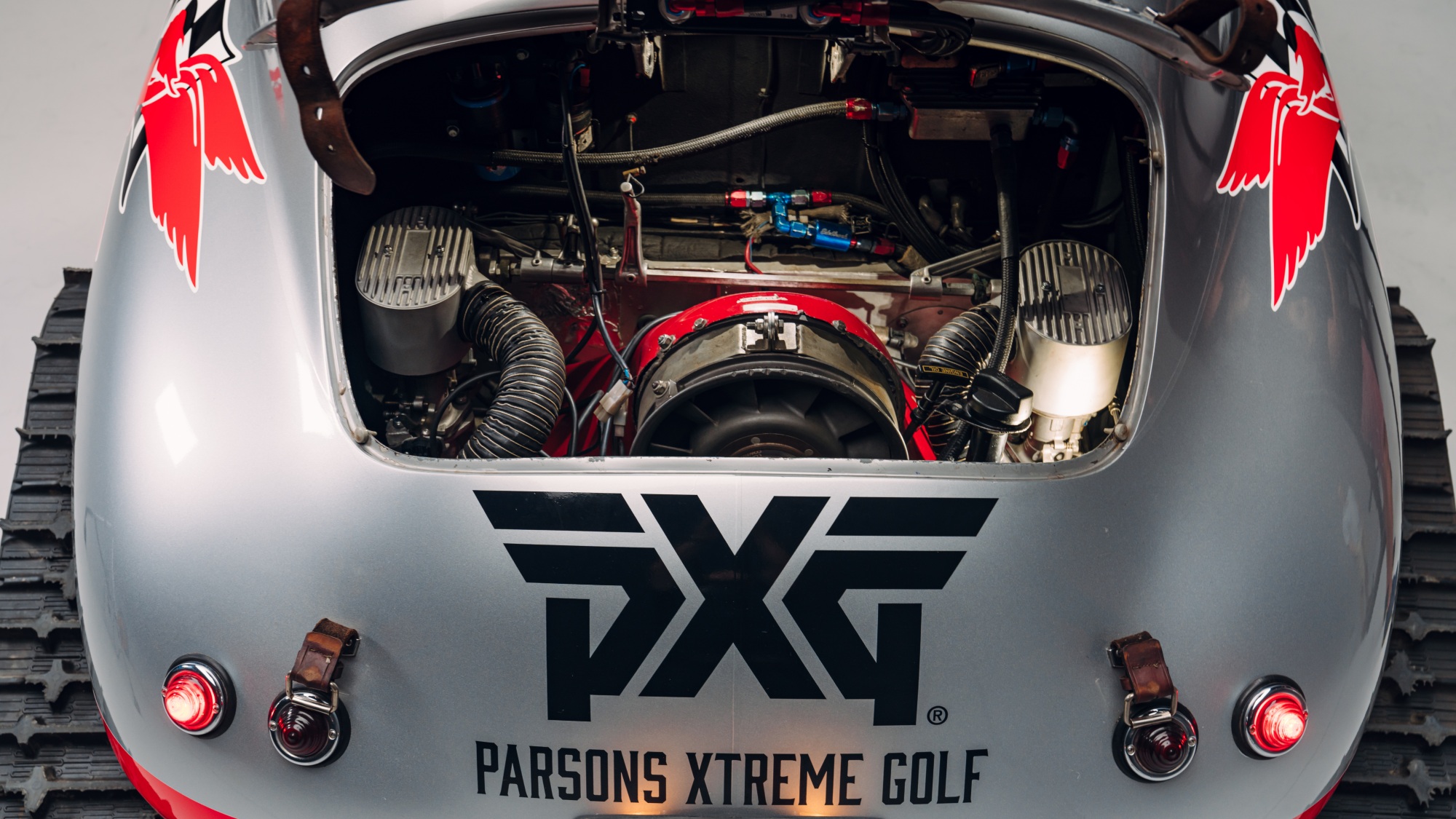 “The test will come when we are at Union Glacier and we are very hopeful the new design will prove itself in spades. As I have been told by Jason and Kieron, there is no terrain on earth like Antarctica and therefore no place where a true test can be taken.”

That inexperience has hardly deterred her before. She has put the 1956 Porsche 356 A to the test across all types of terrain in the past, entering several events across the globe as part of the project.

Endurance rallies such as the Peking-to-Paris, East African Safari Classic Rally and La Carrera Panamericana have been completed and the car has tackled nearly 32,000 kilometres of rough to non-existent road.

“While we are extremely proud of completing each endurance rally we’ve entered, our true mission has been for our racing efforts to become a worldwide visual that supports our vocal pursuit to end child trafficking.

“We’ve had a goal to break barriers and set new records and we’re hopeful our Antarctic expedition will do just that.”

Donations to the Project 356 campaign can be made directly here. 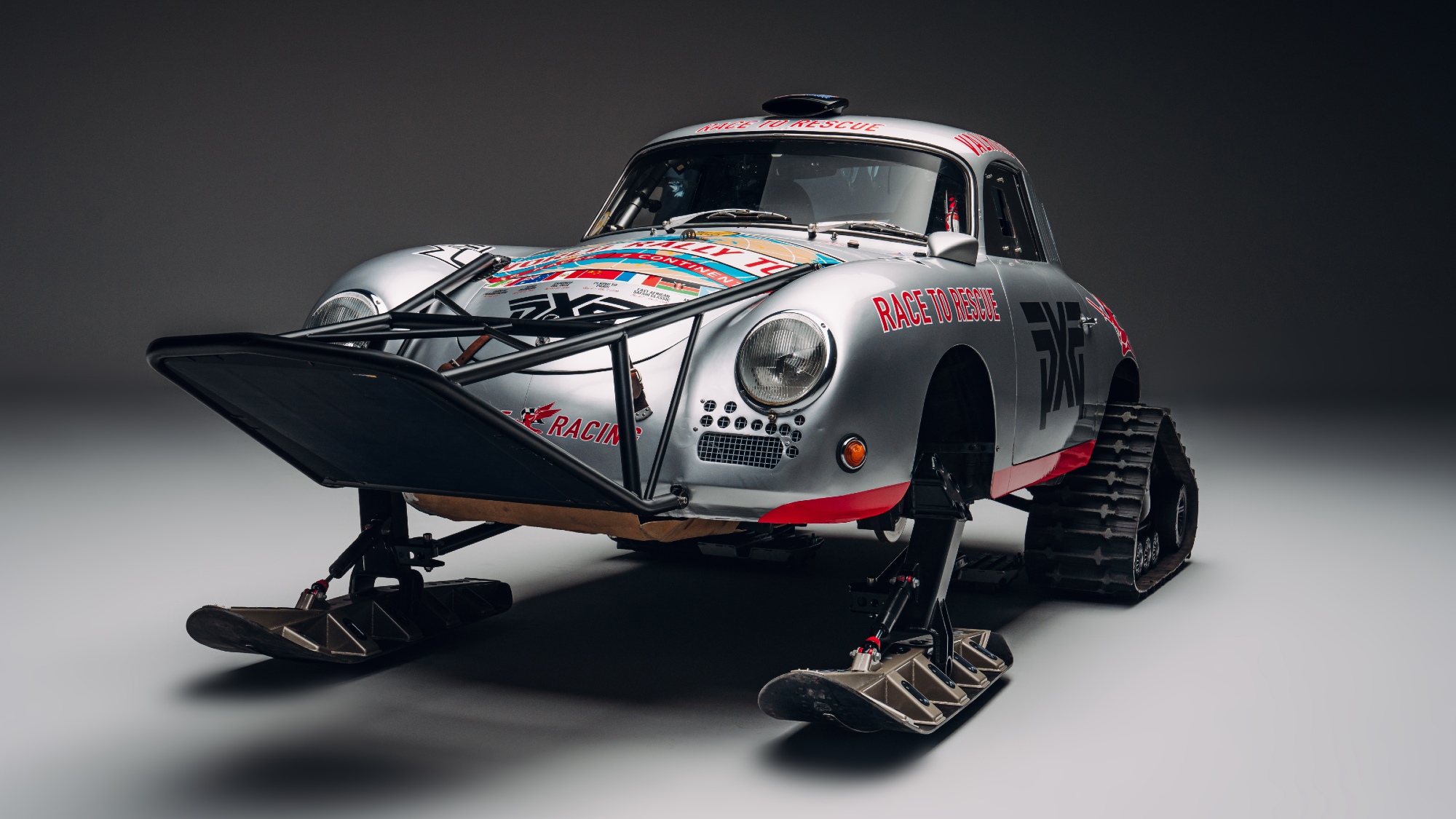 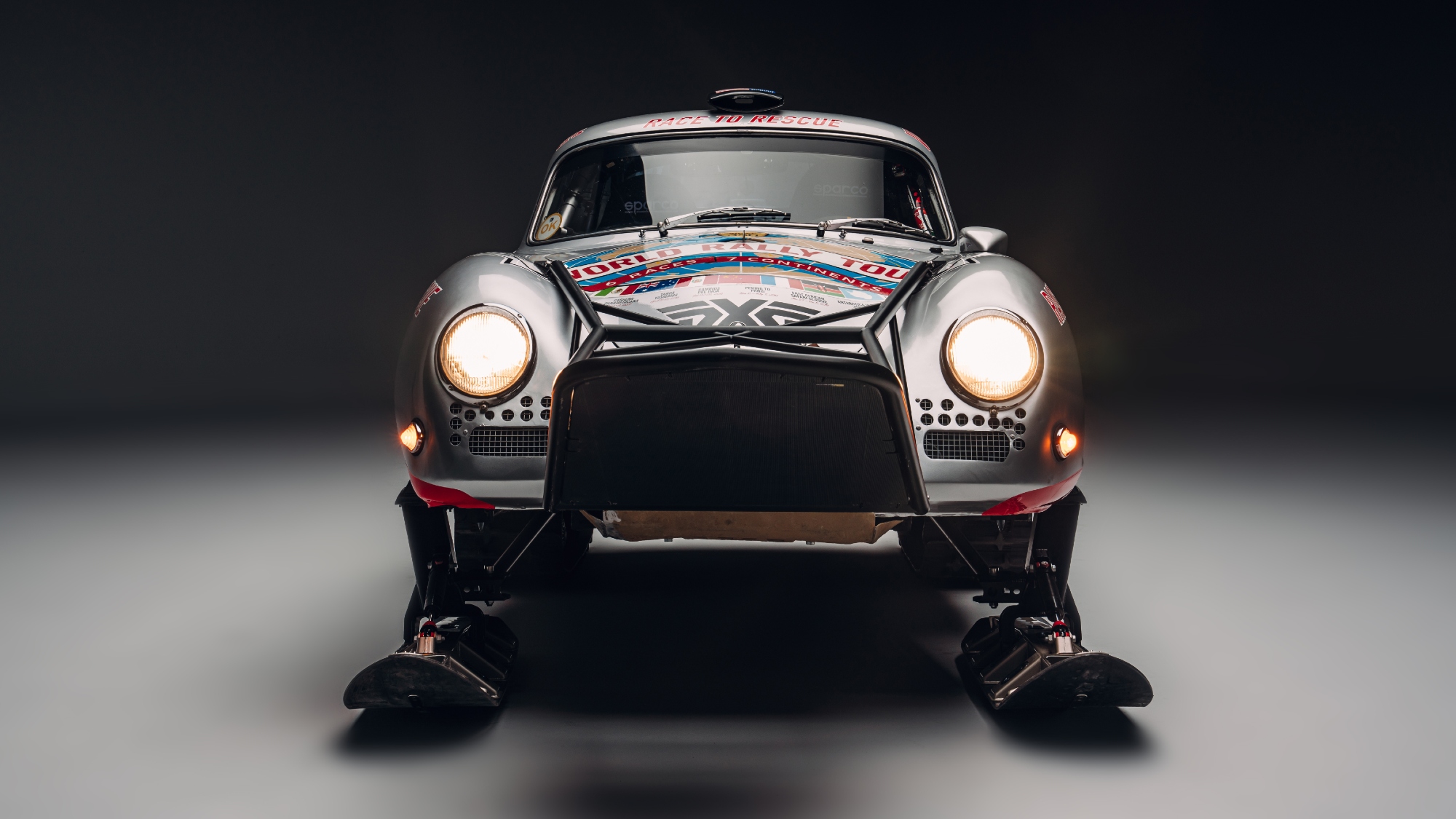 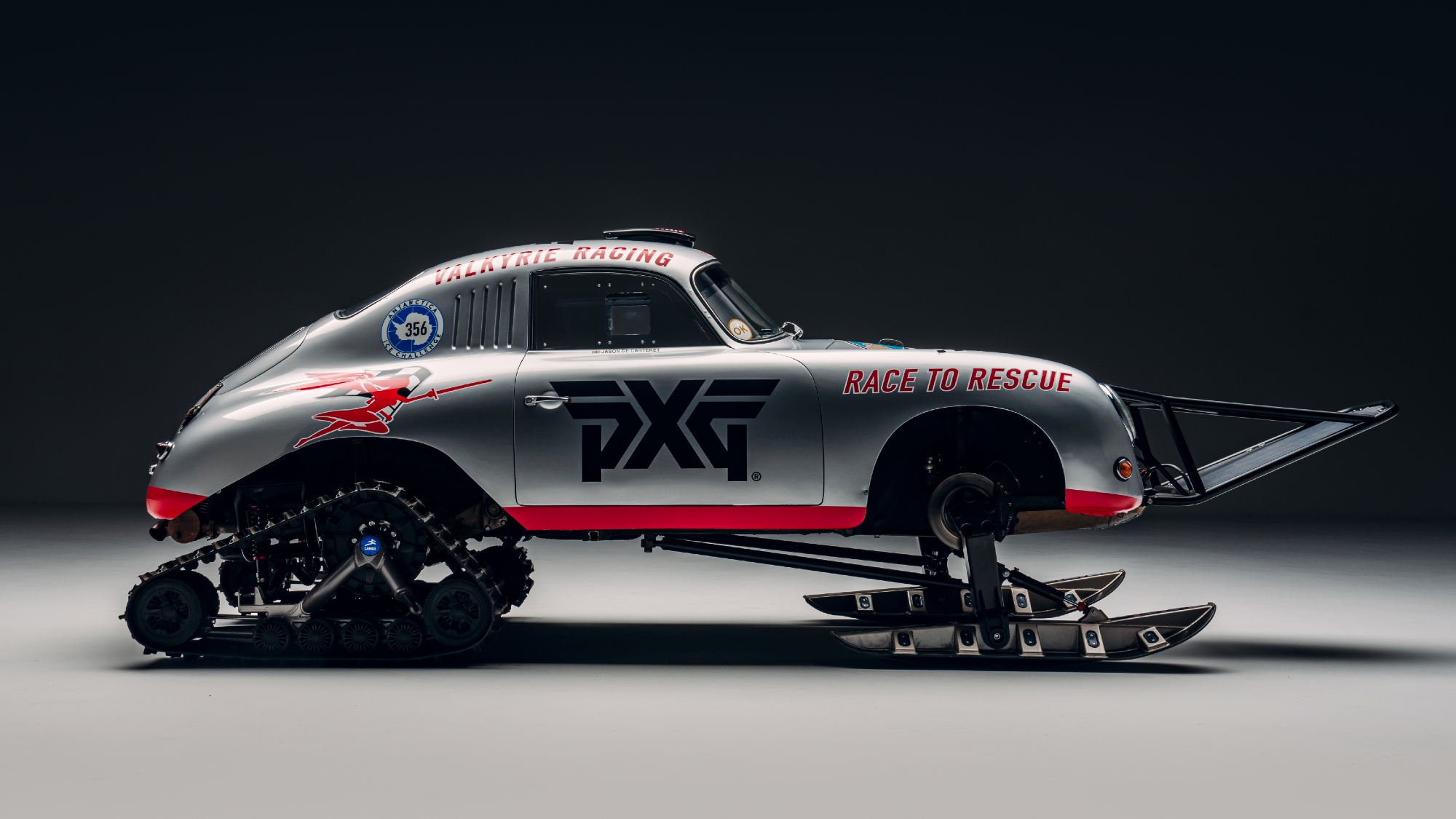 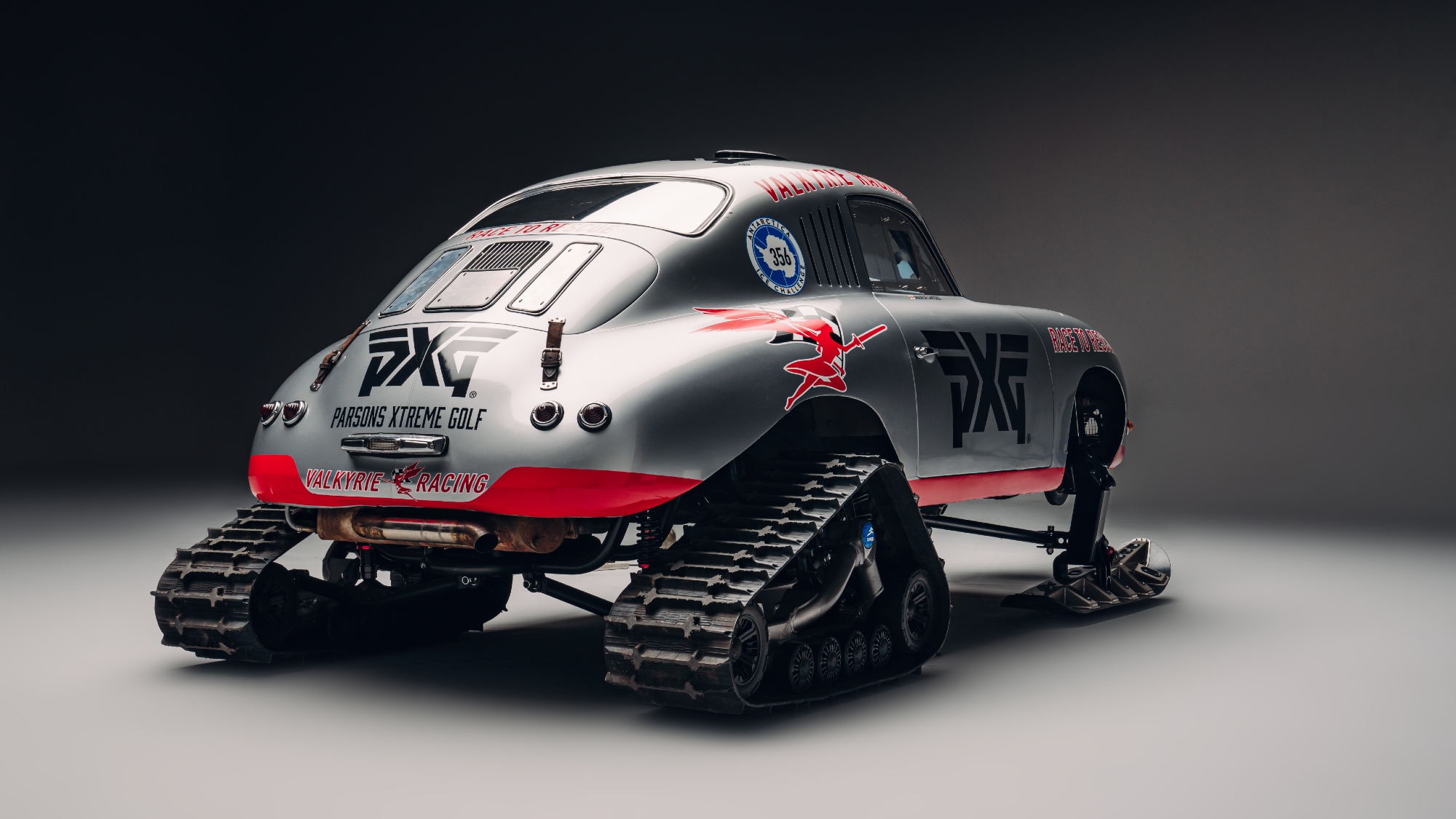 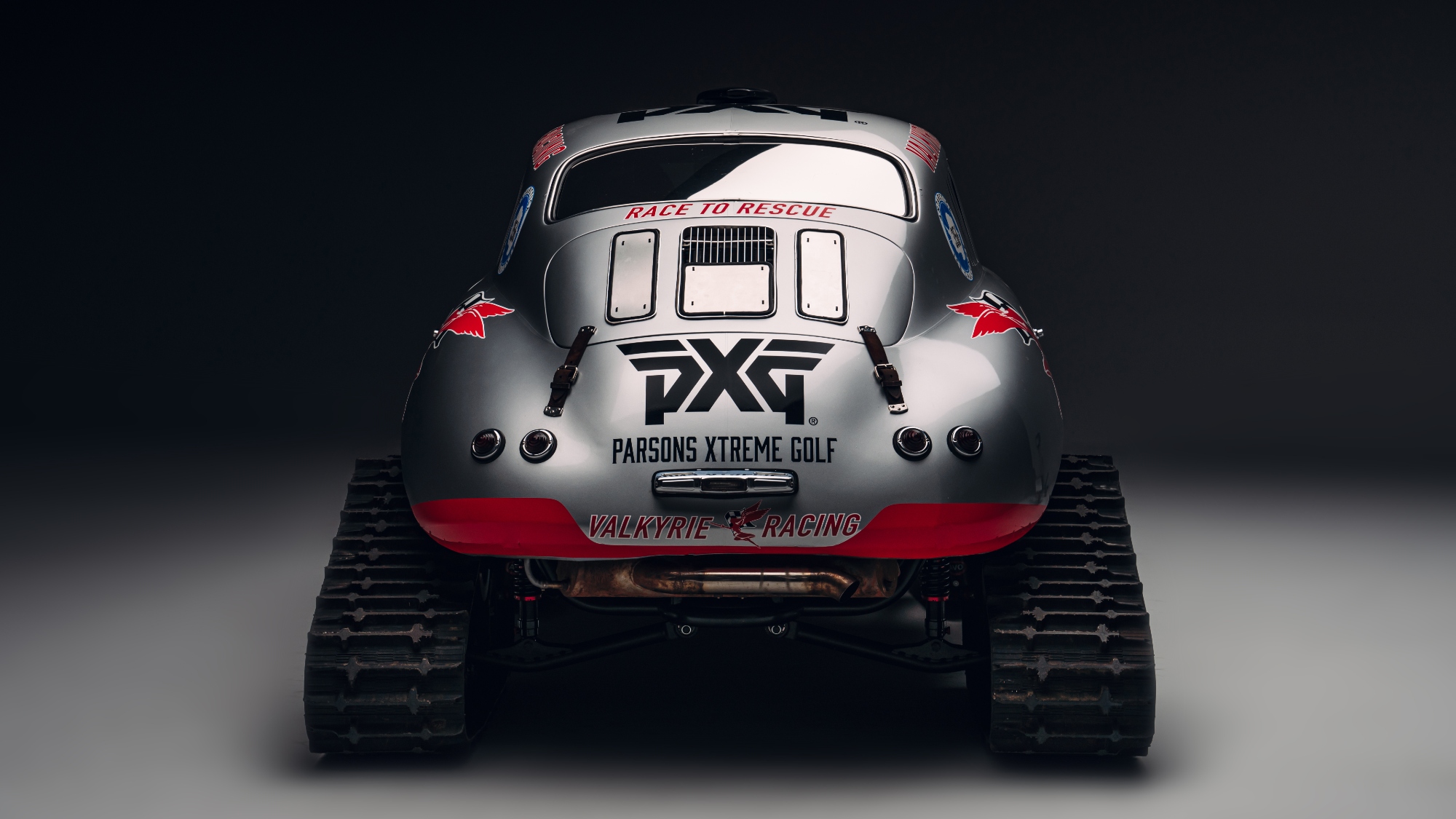 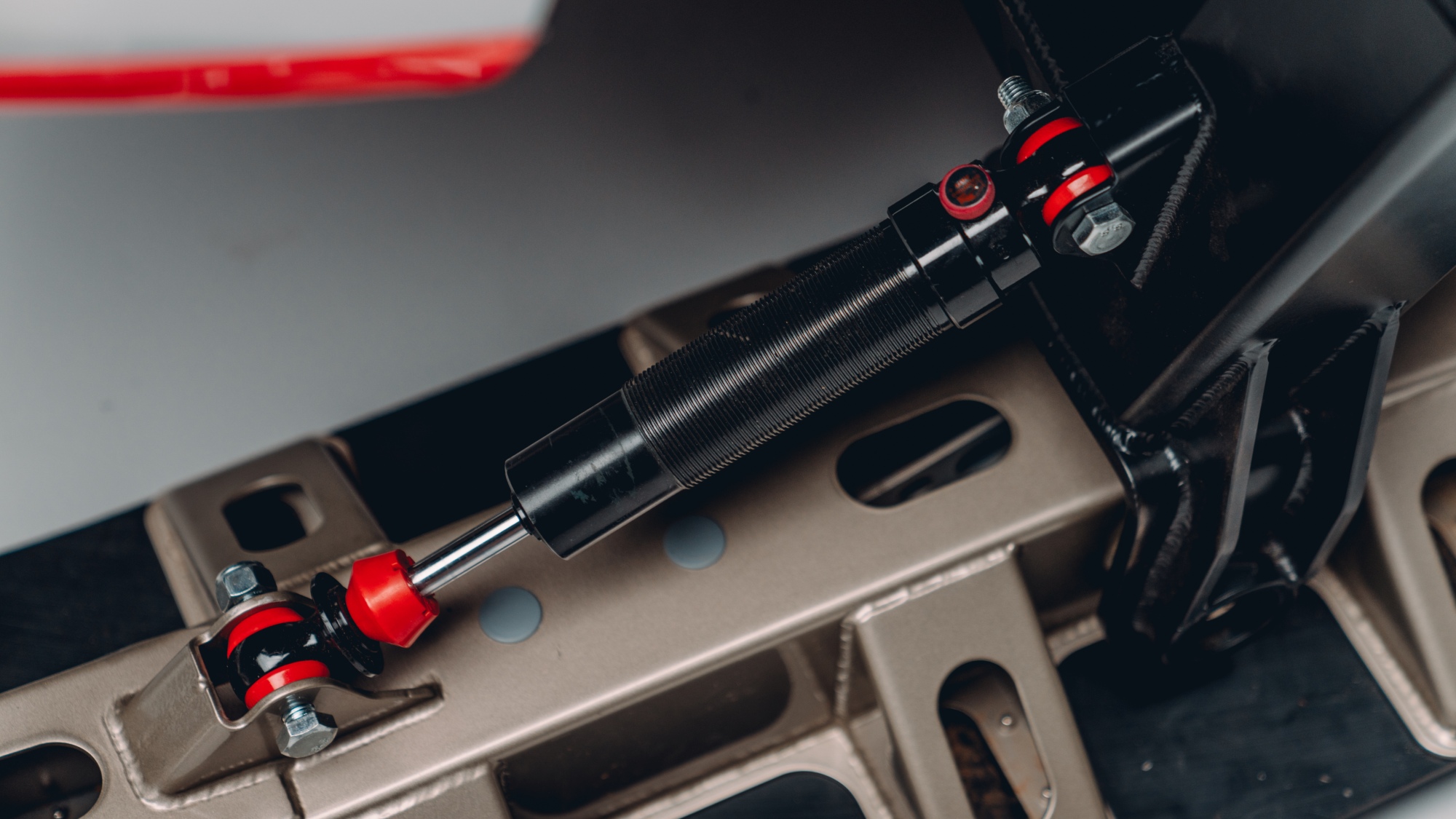 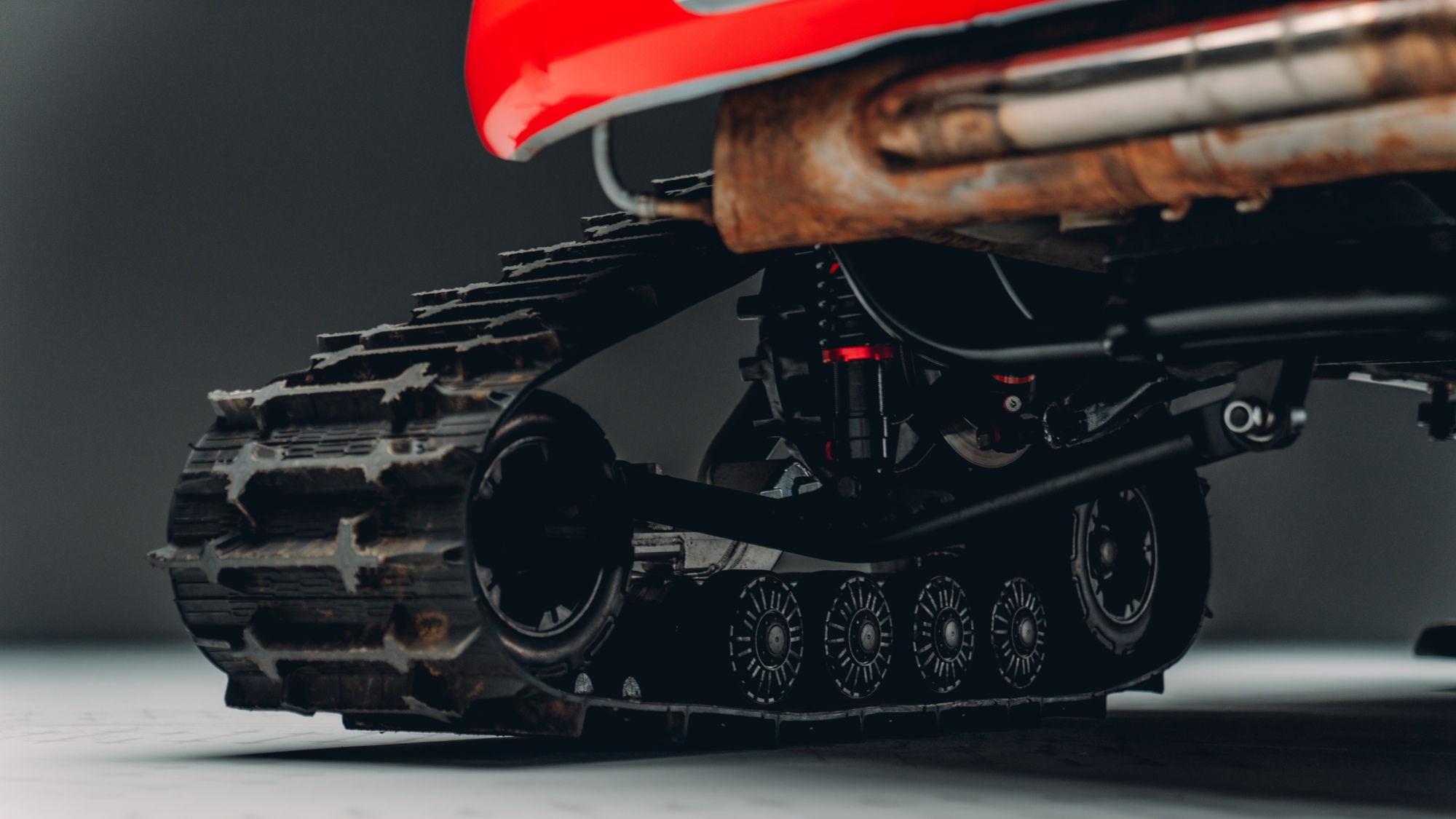