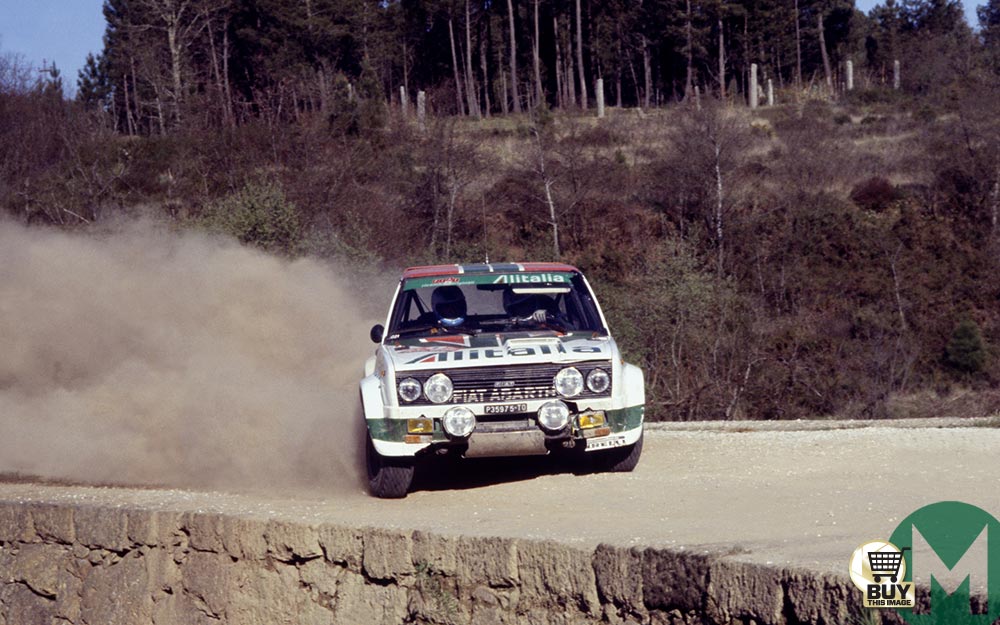 Markku Alén, 1978 FIA Cup for Drivers winner (read world champion), and 1986 World Champion for a matter of days, his career took him to rallying’s biggest marques. A WRC winner with Fiat Abarth and Lancia, and stage wins for Subaru and Toyota, he held the record for the most stage wins until a certain Sébastien Loeb came along. Alén takes to the live interview stage on Saturday at 12pm and 2.30pm.

Finn Ari Vatanen claimed the world title in 1981 alongside David Richards with Ford and with Peugeot won four Dakars, three in a row. He’ll be on stage at Race Retro on both Saturday and Sunday.

Rally New Zealand winner Russell Brookes stood on the RAC Rally podium three times in the late ’70s, and twice won the British Rally Championship. His famous yellow livery is a familiar sight for motor sport fans. As a Ford factory driver he found himself among the same ranks as Björn Waldegård, Hannu Mikkola and Ari Vatanen. Brookes will be at Race Retro all weekend, on stage on Friday and Sunday.

We’ll be asking your questions, so leave yours in the comments below. Be sure to label who you’re asking clearly.

For more on what’s happening at Race Retro read our preview.