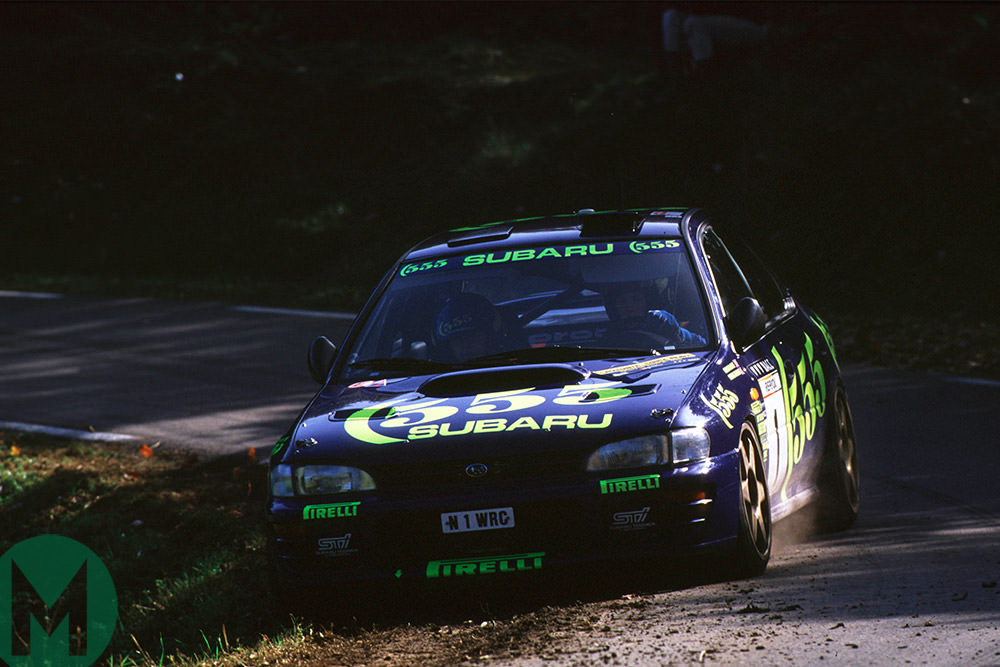 Race Retro 2018, powered by Motor Sport, will celebrate the career of Prodrive’s David Richards, the inaugural winner of the ‘Motor Sport Industry Champion Award’ and recent Motor Sport Hall of Fame inductee, when the event returns to Stoneleigh Park on February 23-25.

As well as team management, his early career was memorable for his exploits as co-driver to rally greats, including the late Tony Pond. He would also partner the legendary Ari Vatanen with notable success, the pair winning British and Scandinavian rally championships before going on to take the World Rally Championship title in 1981 with the Ford Escort RS1800.

But in industry terms, Richards is best known as the founder of the hugely successful motor sport and technology company, Prodrive. It’s a name that’s become synonymous with victories at the highest level of competition. Whether you’re a fan of Formula 1, rallying, endurance racing, or touring cars you’ll have seen the company achieve wins with some of the world’s most famous drivers.

On display in the Motor Sport Hall of Fame Live will be four cars spanning more than 30 years of David Richards and Prodrive’s success:

The SC RS was the first model designed and built by Prodrive to compete in the European and Middle East Rally Championships between 1984 and 1987. Winning on its debut at the Qatar Rally, the car and driver Saeed Al Hajri went on to clinch a hat-trick of Middle East Championships. The 911 was also campaigned in European events by late rally ace Henri Toivonen, and won the 1985 Irish Rally Championship with Billy Coleman.

This was the car that the legendary Colin McRae drove to victory in the 1996 Rally Catalunya. The event marked some notable achievements – not only did it win Subaru its second consecutive manufacturers’ title but it was also Prodrive’s 82nd international rally win and its 11th with Subaru. It was also the last rally for the Group A Impreza, and the last time that McRae would be co-driven by Derek Ringer – he partnered with Nicky Grist for 1997.

Back in 2001, the BAR Formula 1 team was still searching for success, so it turned to the experts at Prodrive to help change its fortune. David Richards was part of the team that took over management of the struggling outfit, and in 2004 the hard work paid off when Jenson Button drove the car to third place in the drivers’ championship. It would also help BAR achieve second place in the constructors’ championship, beaten only by Ferrari. 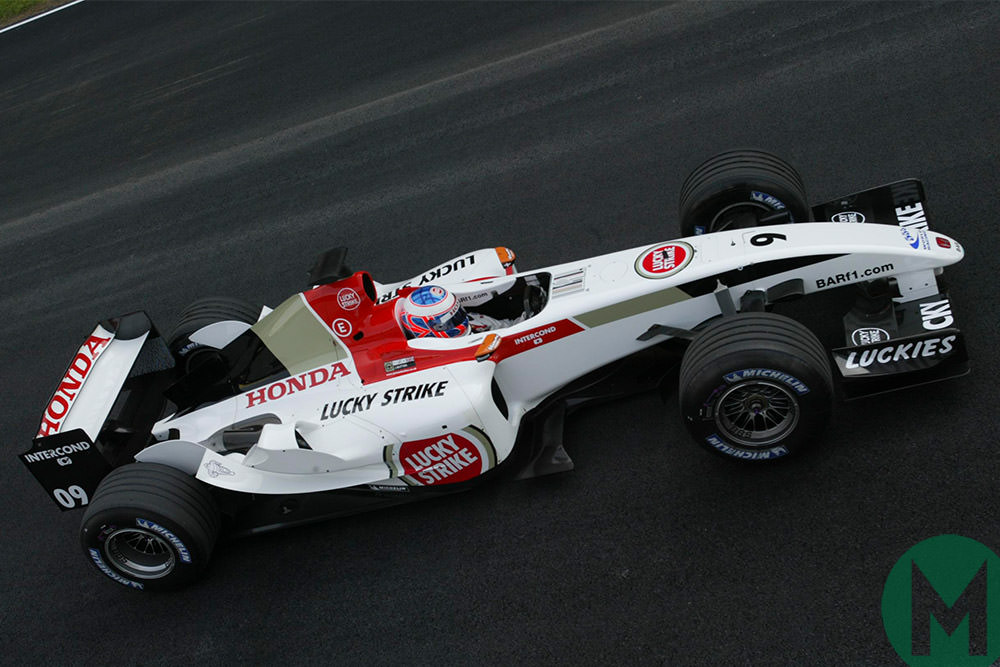 Prodrive has run the Aston Martin Racing Team since 2004 and the Vantage GTE has been successfully competing in the World Endurance Championship. Based closely on the Vantage road car, including the aluminium chassis and major engine components, the race car features carbon-fibre body panels and a 4.5-litre, V8 power-plant producing an impressive 500bhp.

Race Retro Show Director Lee Masters said: “Reflecting the influence that David Richards and Prodrive have had on top-level motor sport, it’s a mouth-watering selection of cars, and ensures that Race Retro 2018 is an event you won’t want to miss.”

The Motor Sport Hall of Fame Live will also welcome other racing and rally guests as well as hosting show-stopping displays of iconic cars including a celebration of the 40th anniversary of the ground-effects era.