WRC legend Sébastien is set to make a sensational return at the upcoming 2022 Monte Carlo Rally, driving for M-Sport Ford.

The nine-time champion will be driving the new hybrid-powered Puma Rally1, designed for the new set of rules introduced this year by the WRC. He described it as a “pleasure” to drive fro M-Sport boss Malcom Wilson.

“I always appreciated Malcolm as a man, so to have this opportunity to drive one day in my career for M-Sport is a pleasure,” he said. “Physically, I would say [it’s just] normal preparation [though I] start to have some pains a bit more than in the past!

“For the motivation, it’s just the passion. I still enjoy to drive, I enjoy the races, I enjoy the fight. So that’s natural”

His comeback sets up a mouth-watering duel with eight-time WRC champ Sébastien Ogier, Loeb’s great rival, who will take part in Monte in the first of a number of appearances forming a part-time schedule as the Toyota driver winds down his rally career.

Between them, the two have claimed 17 of the last 18 WRC titles. Ogier is the most successful Monte competitor with eight wins, whilst Loeb is just behind him on seven. 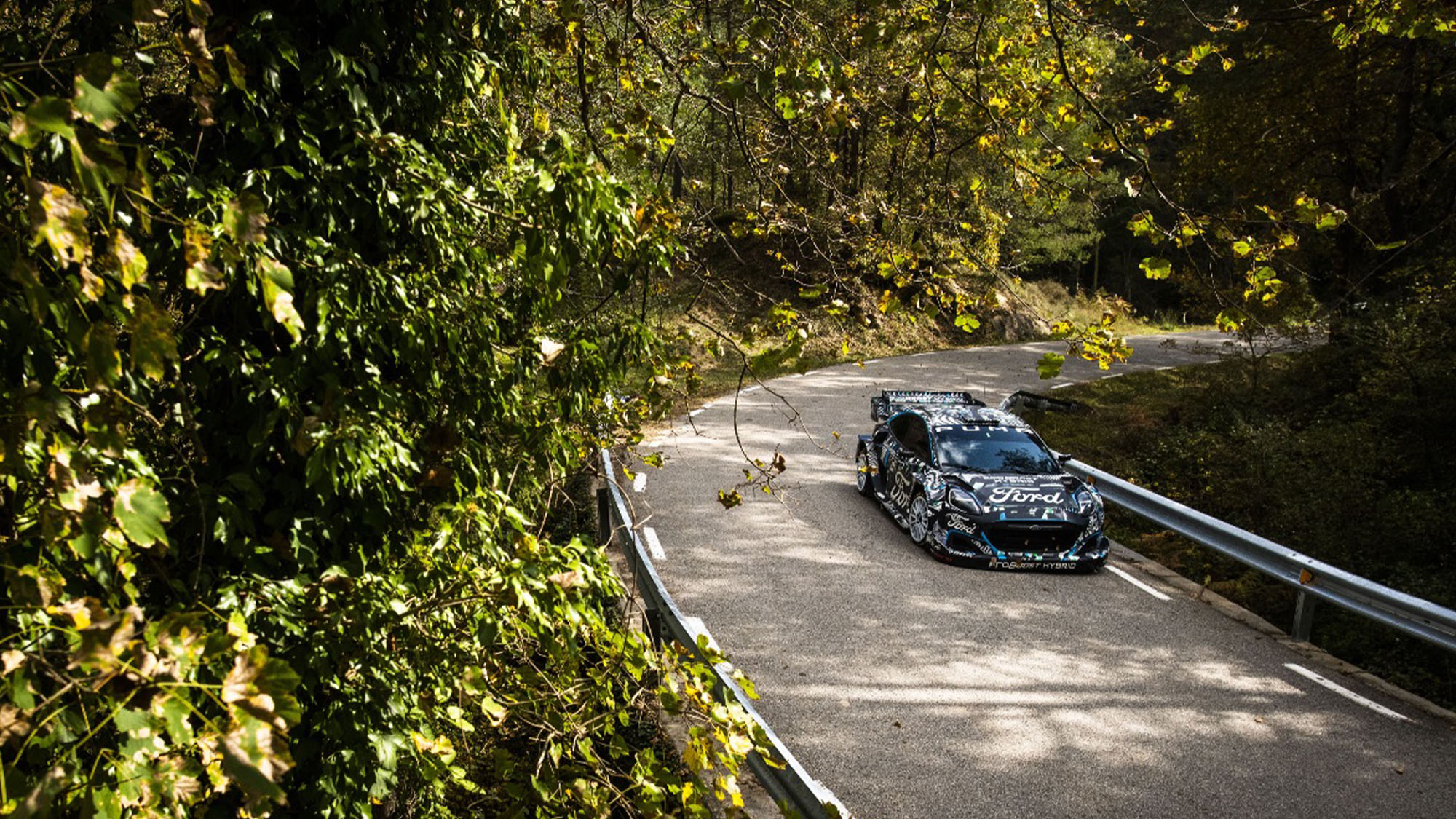 Co-driving for Loeb will be Isabelle Galmiche, an experienced member of the Frenchman’s safety note team. It will be Loeb’s first Monte without his longtime co-driver Daniel Elena, who split from the partnership in acrimonious circumstances last year after a difficult Dakar entry with Prodrive.

Loeb is again taking part in Dakar with Prodrive in just a few weeks. He lost out on the inaugural Extreme E title – driving for Lewis Hamilton’s X44 team – last weekend after he and co-driver Cristina Gutierrez drew on points with the Rosberg X Racing team but came up short on a win count-back. 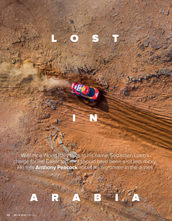 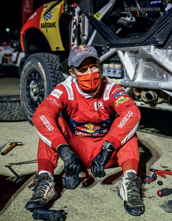 Sébastien Loeb on the 2021 Dakar: Lost in Arabia

In contrast to the criticism of some other WRC drivers such as Thierry Neuville and Elfyn Evans, Loeb has been enthusiastic about the new Rally1 rules, which bring greater power with the hybrid system but ultimately less speed due to a stronger (and therefore heavier) chassis and bodywork which features less aerodynamic grip.

“The cars are just amazing – very powerful, very efficient.” he said. “I think it is quite similar to the 2017 cars but with a hybrid system added on it.

“To decide when you use the hybrid, it will be a bit more tactic[al]. It’s important to find a good way to use it. I think it will be really exciting to drive.”