We dish the dirt on V-Rally 4 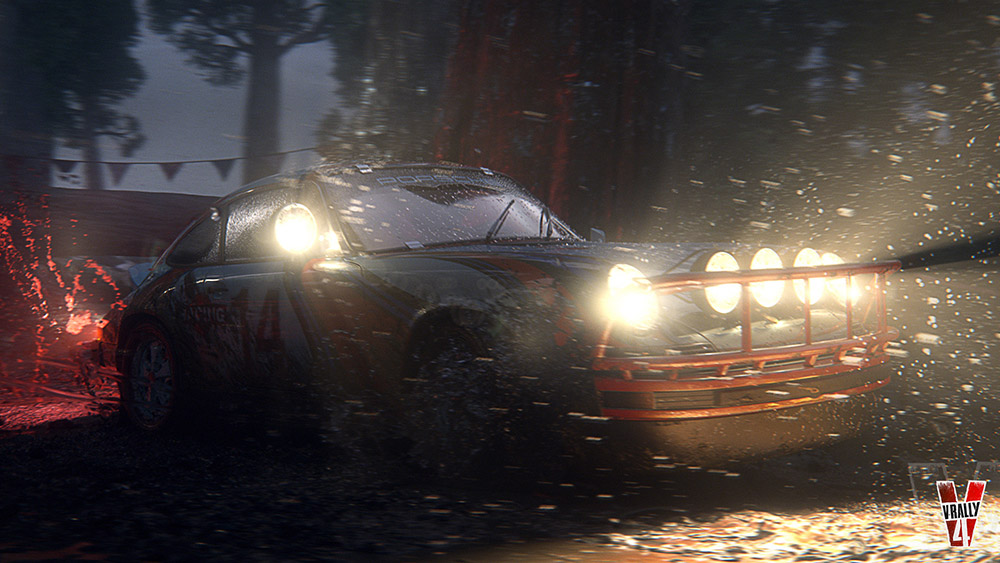 Long-running arcade-rally series V-Rally is set to make a return with V-Rally 4, out September 6 for PS4, Xbox One, PC and, at a later date, Nintendo Switch.

With Codemasters’ Dirt series having worn the arcade rally crown for the last few years, even expanding into simulation territory with the excellent Dirt Rally, V-Rally’s comeback is more than a welcome challenger.

The game is developed by French studio Kylotonn, which also released WRC 7 and TT Isle of Man this year. But V-Rally has been around since 1997, and it’s a franchise that won over fans for Infogrames Entertainment (now Atari) with a bestselling sequel on Playstation 2.

Will the fourth iteration herald the same success? Given its list of promising features, it could.

Rally stages include Kenya and the vague-sounding ‘Sequoia Park’, while V-Rally manages to avoid the World Rallycross licencing minefield with its own ’V-Rally Cross’ mode, which features eight-player races on dirt and tarmac.

‘Extreme-Khana’ puts your ’driving and showmanship skills to the test’ in the same vein as a certain YouTube star (that’ll be Ken Block), while hillclimb stages and buggy racing also feature.

Kylotonn promises more than 50 cars, each upgradable and customisable, and a ‘special stage creator’ that emulates Dirt 4’s own stage generator. No longer will you be able to memorise pace notes and rest on your laurels, with players given a multitude of randomly-generated stages to test their mettle on.