All eyes will be on the World Rally Championship contenders at Wales Rally GB, but the National Rally entrants will be having just as much fun – for a fraction of the price 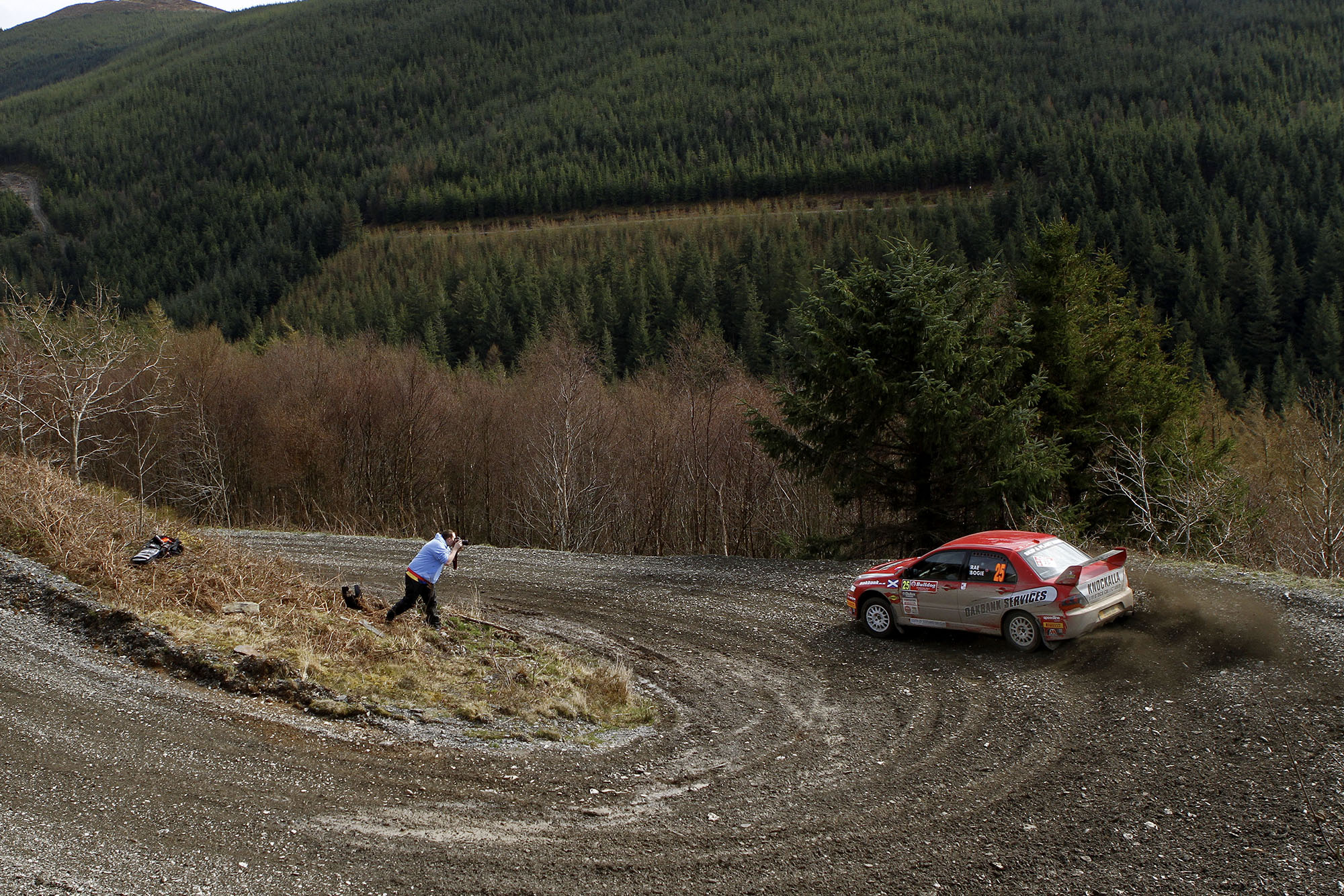 “There’s something about going sideways on gravel,” says Wug Utting. “You can’t beat it.”

Later this week, you’ll find the 63-year-old sliding his Subaru Impreza through the forests of Wales, as he takes part in his 15th Wales Rally GB.

It’s an event that draws the greatest drivers in the world, competing for the World Rally Championship.

But while Utting is an accomplished competitor, with a distinguished record in amateur rallying, he would admit that he’s not quite at the level of Sebastien Ogier.

Then again, he’s not competing against Ogier: running alongside the international event is the National Rally, which features many of the same, legendary stages as the full competition — without the cost of competing in the WRC. 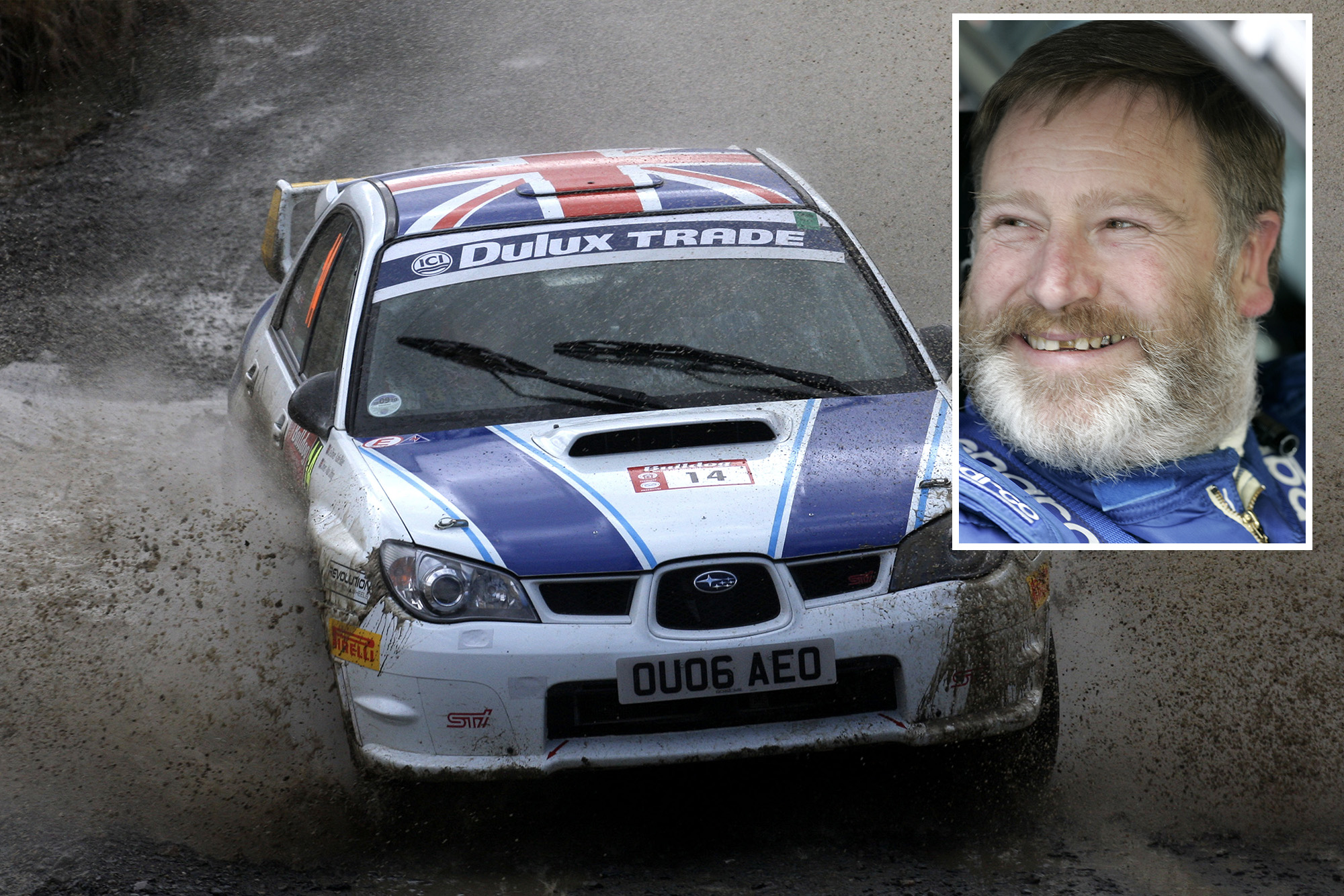 Away from the TV cameras and big-budgets of the cars competing in the World Rally Championship, entrants to the National Rally are a rather more diverse bunch.

This year sees classic cars, including a Ford Escort RS1600, Vauxhall Chevette and Peugeot 205 GTi competing alongside modern machinery, as well as a string of much-loved  Subaru Imprezas and Mitsubishi Evos – among them Motor Sport’s own entry.

It makes for colourful, characterful stages with little of the circus that you find around the WRC cars: entrants are here for the joy of blasting through the countryside on closed roads.

“We’re here for the quality of the stages and the atmosphere of the event,” says Utting.

Its appeal is boosted because it comes at a price that — in the world of organised motor sport — is not at all unreasonable.

Utting estimates that his bill for the two-day event will come to under £6,000. He could reduce that further, but at a cost to performance.

“If I drove round like a granny on a hard set of tyres, I could get away with one set, but we’re going to use two — at around £250 each.” 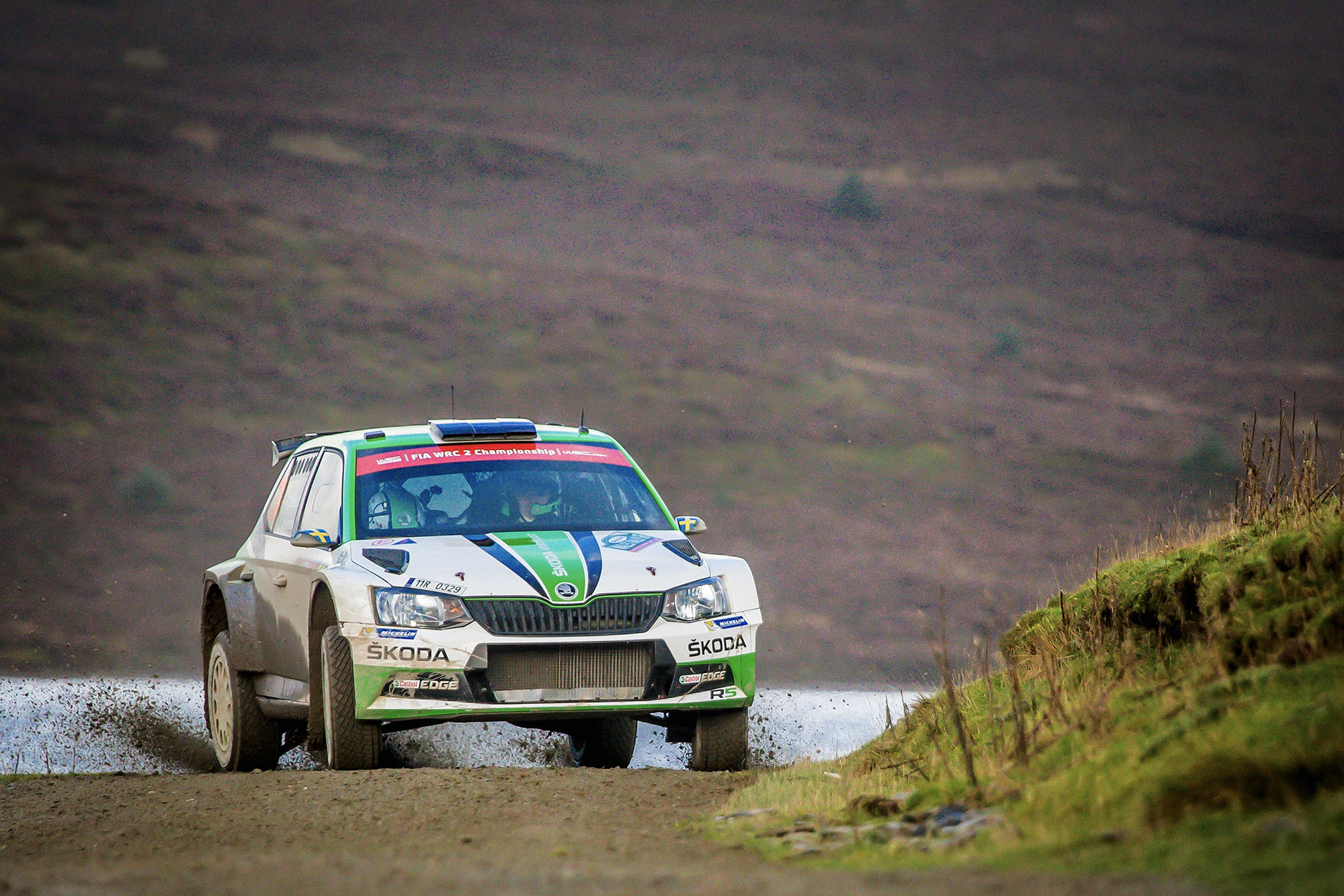 In Motor Sport’s case, sponsors Kumho have provided the tyres for our effort, which involves experienced driver Tony Jardine and complete novice co-driver, Dominic Tobin, but we did face a cost that Utting doesn’t have to worry about: as the Motor Sport garage lacks any sort of rally car, we are hiring our Mitsubishi Evo IX.

Rented rally cars are delivered to the event, fully prepared, but at a price that goes up for every kilometre that you drive on a stage.

EDSL hires out R2-class Ford Fiestas, with costs starting at £20 per kilometre of the stage, which works out at £2,660 for the Wales Rally GB National rally, although competitors will have to factor in a logistics fee of around £1,500 and insurance that can range from £500 to £1,500

“Our cars have to be insured, but then you are fully covered if you write the car off,” says Alex Waterman, team principal of EDSL Sport.

“It’s an experience that’s completely different to driving on the road: you just don’t get the gravel stages and the closed roads in everyday life.”

Real-life certainly intrudes between the stages, however, as crews trundle between stages, spending vast amounts of time navigating rural roads on a pre-set route, which rules out using sat-navs.

This makes a rallymeter essential, to track the miles you’ve covered, enabling you to tally it with the distance given in the road book of directions.

So most competitors will want to add the cost of a rallymeter to the competition bill: Motor Sport is using a Brantz device, costing £230.

Entry fees to the National Rally are £900, which is less than half the cost of entering the WRC event. And for navigators getting the right licence is simple: there’s no test or medical involved.

There are few other major costs; the cars can be filled up at any petrol station en route. 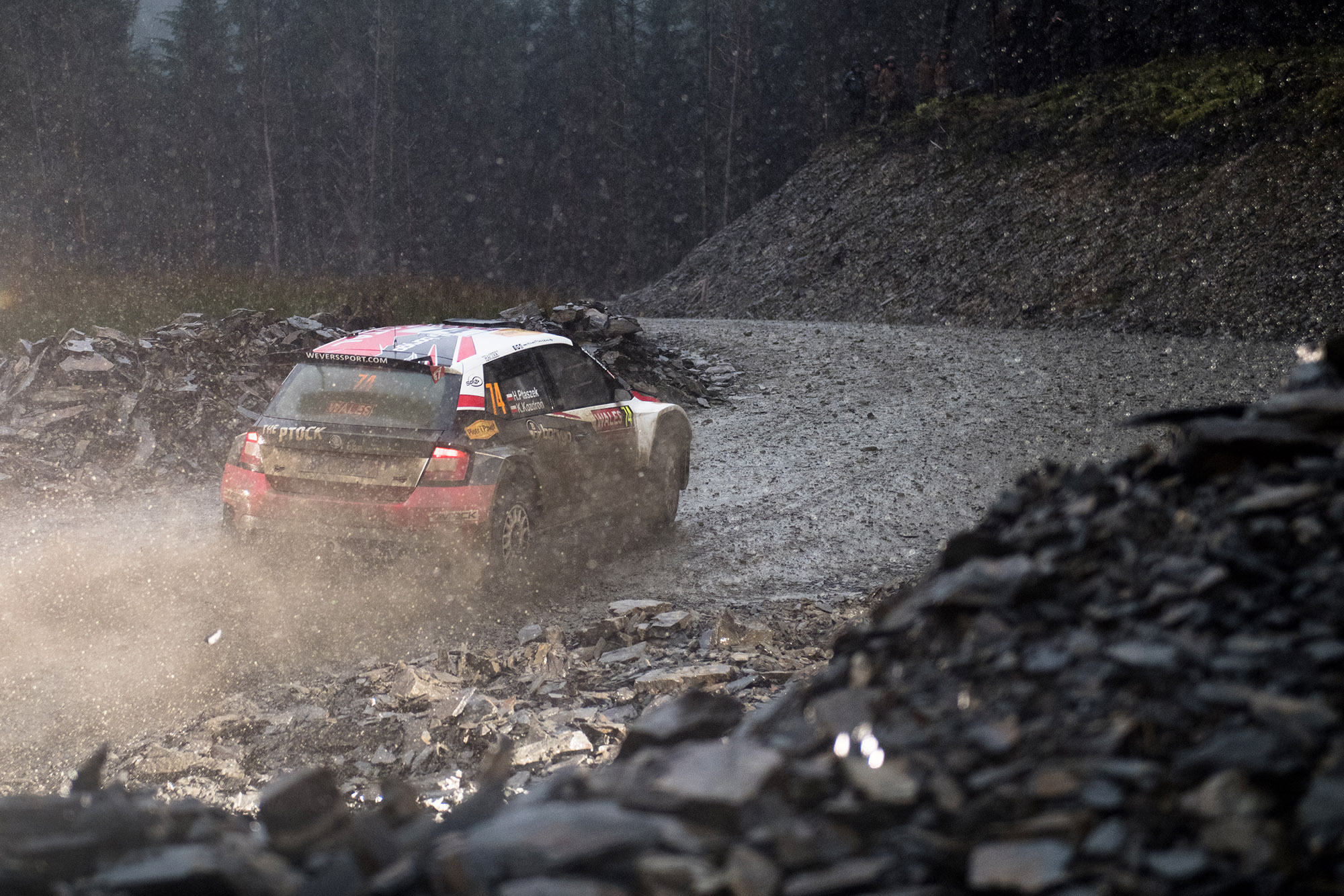 That’s not to say that some competitors won’t invest in more performance. There’s an industry devoted to preparing rally cars, plus plenty of options when it comes to upgrading them.

Thermex, a cooling company, describes redesigning parts of the car to boost power.

“We have improved intercoolers for people who are rallying Subaru Imprezas,” says Julian Crossley, managing director of Thermex, a UK producer of cooling products. “Our redesigned intercooler was significantly better than the original equipment and the result of that was a power increase.”

And once drivers have caught the rally bug, they can find themselves flinging mud throughout the country — and across the world.

Utting competed in 33 rallies a year in his heyday, and there are plenty of other enthusiasts who catch the bug and find themselves darting across deserts in another continent.

“There are a number of people who have been doing stage rallies and who find that they want to compete in a different way,” says Patrick Burke, managing director of HERO Events.
Hosting endurance rallies that range from jaunts around Scotland to the epic Peking to Paris rally, he’s seen demand surge, as drivers look for a new challenge.

Although there’s the opportunity to hire a classic car for the events, Burke says that a rise in classic car prices has actually increased the number of competitors, who see the cars as a form of investment that they can enjoy.

“Some members take DB4s rallying on gravel,” he says. “We have people with Ferraris who also have an Escort or Healey to go rallying.”

Spectators at this year’s Wales Rally GB will see a certain Jimmy McRae zoom through the National Rally stages in a Porsche 911. He’ll be immediately followed by a Talbot Sunbeam, then a Subaru Impreza. You can expect all three drivers to be grinning wildly.