Stéphane Peterhansel made history by claiming victory in the 2017 Dakar, a record 13th win for the Frenchman.

He denied Sébastien Loeb by just five minutes, with Cyril Despres taking third to complete a Peugeot 3008 DKR 1-2-3. Peterhansel’s charge was in doubt during stage 10, when he collided with a bike entrant. But he was handed back the time lost waiting with the rider for the meical services, crucially handing him the stage ahead of Loeb by seven minutes. Wins for Loeb on the final two stages weren’t enough to overturn the deficit, despite having won five stages to Peterhansel’s three.

Britain had cause for cheer in the bikes, as Sam Sunderland claimed first-ever win for a Brit. 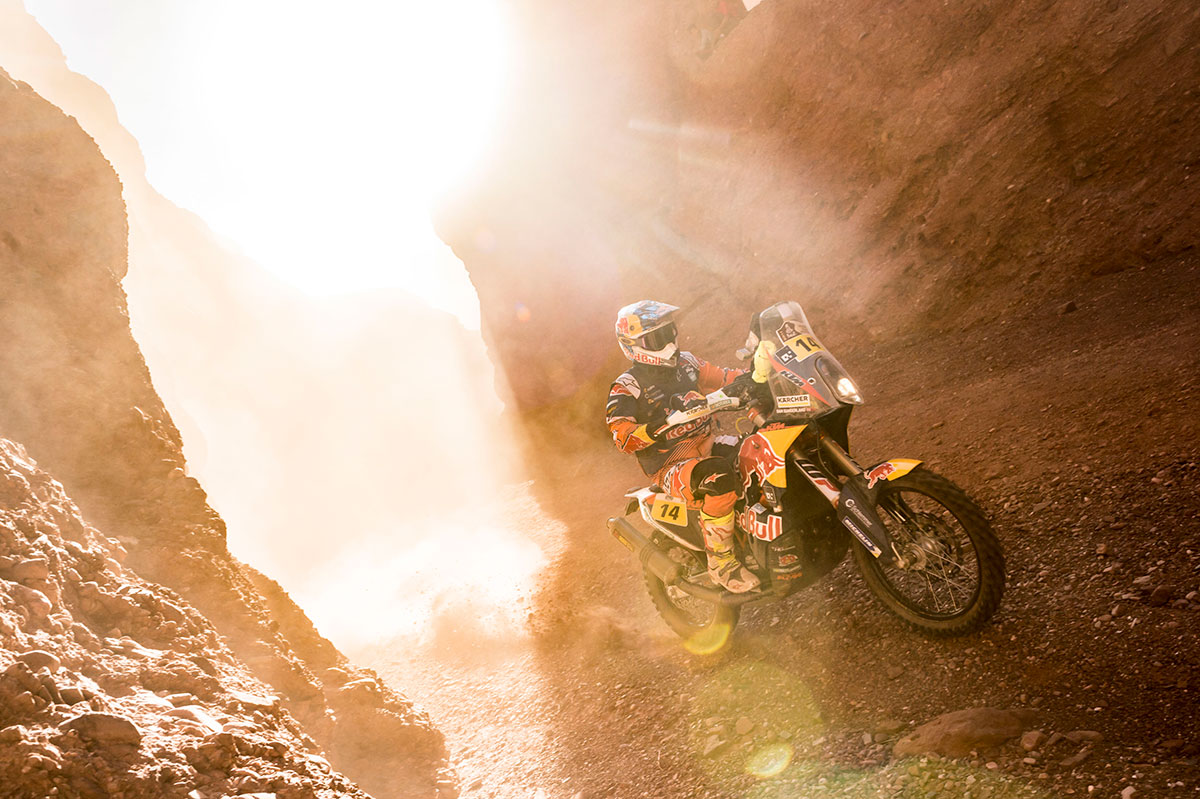 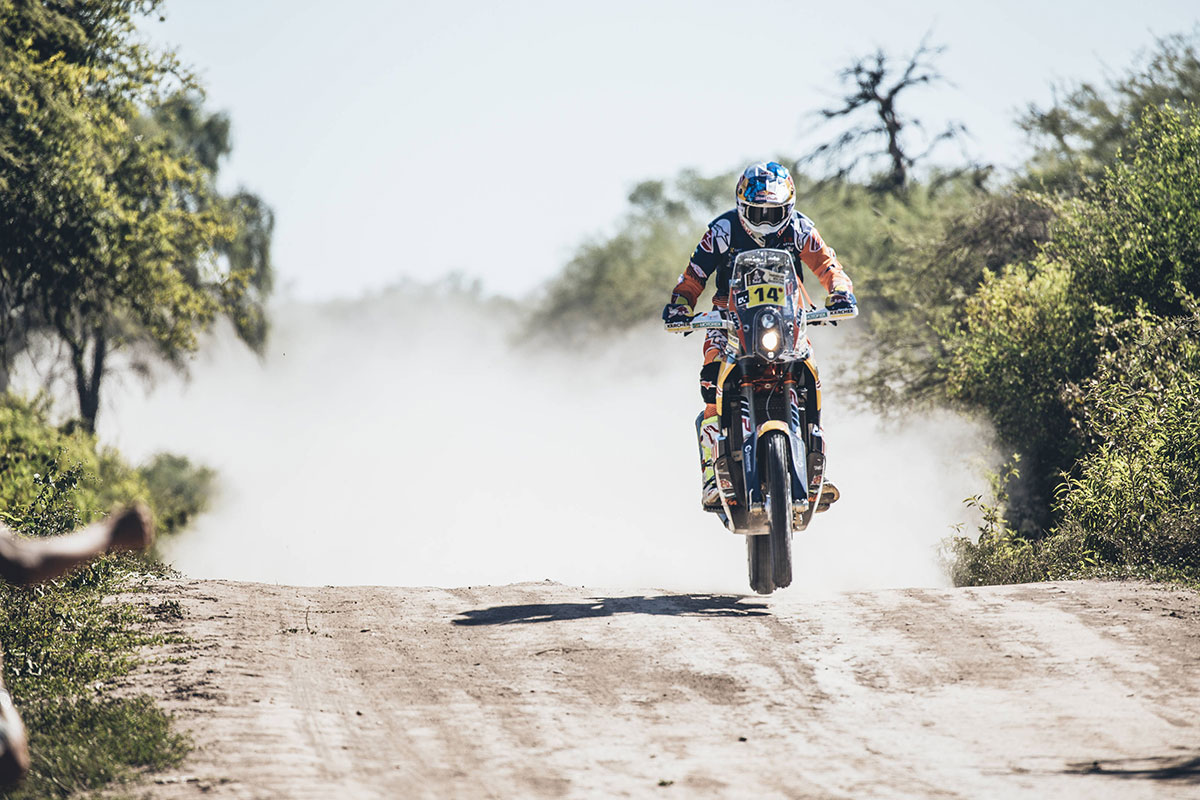 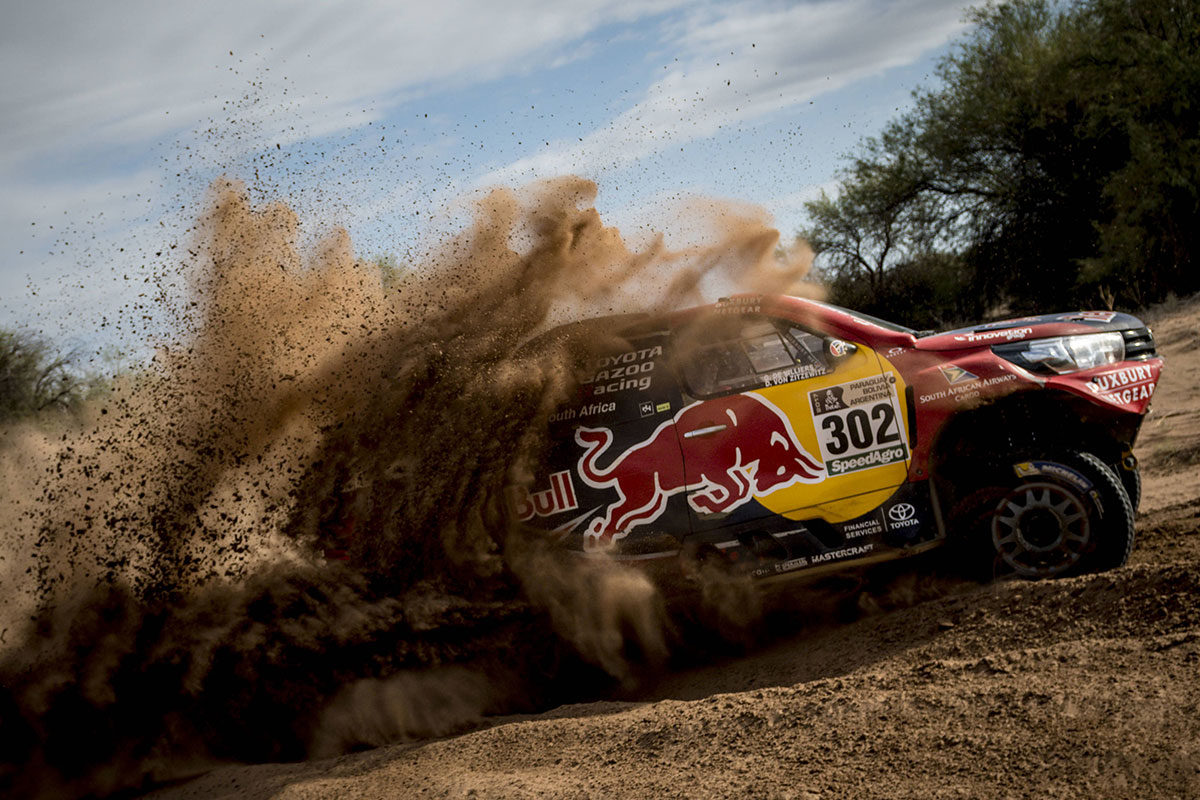 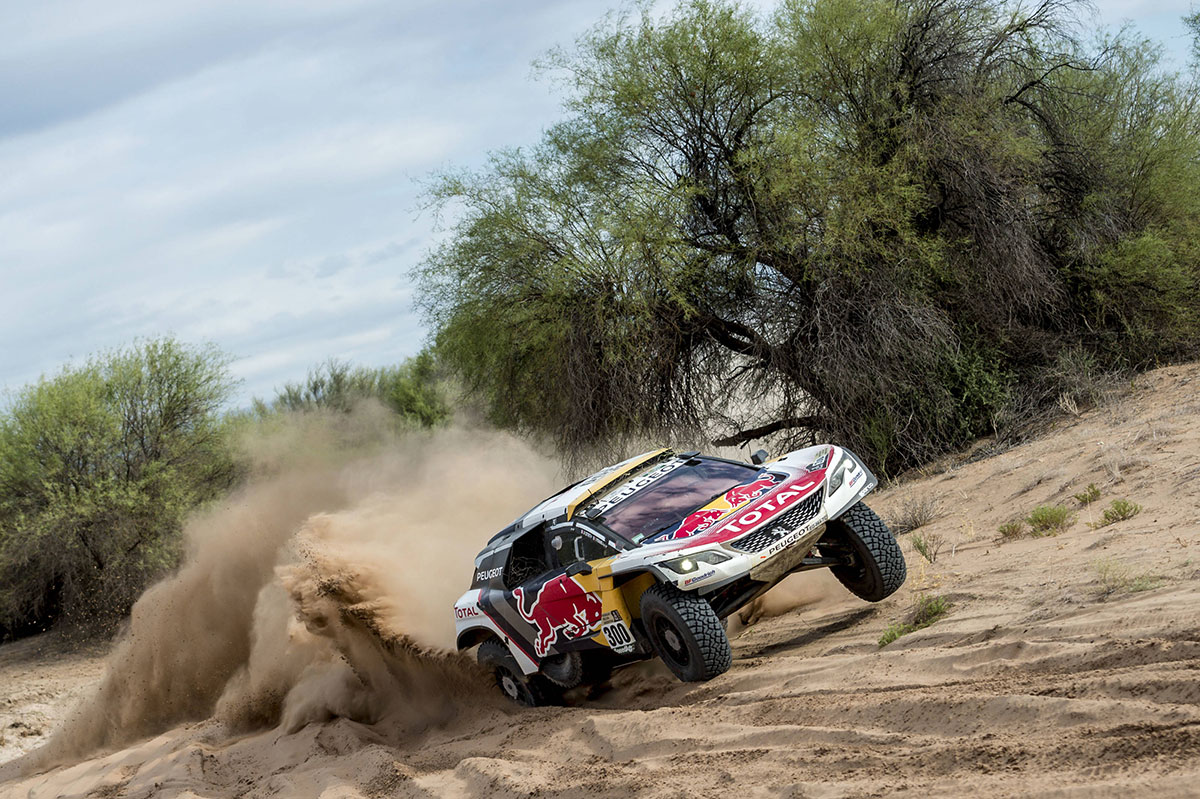 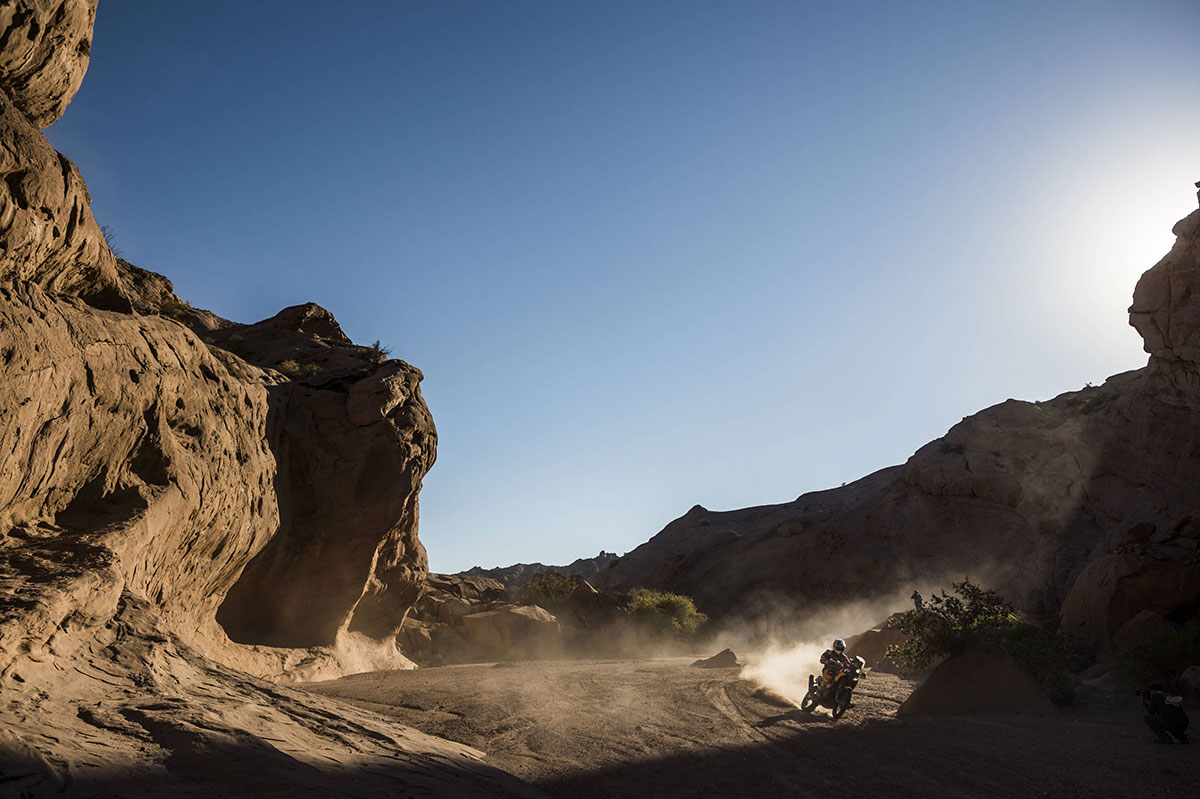 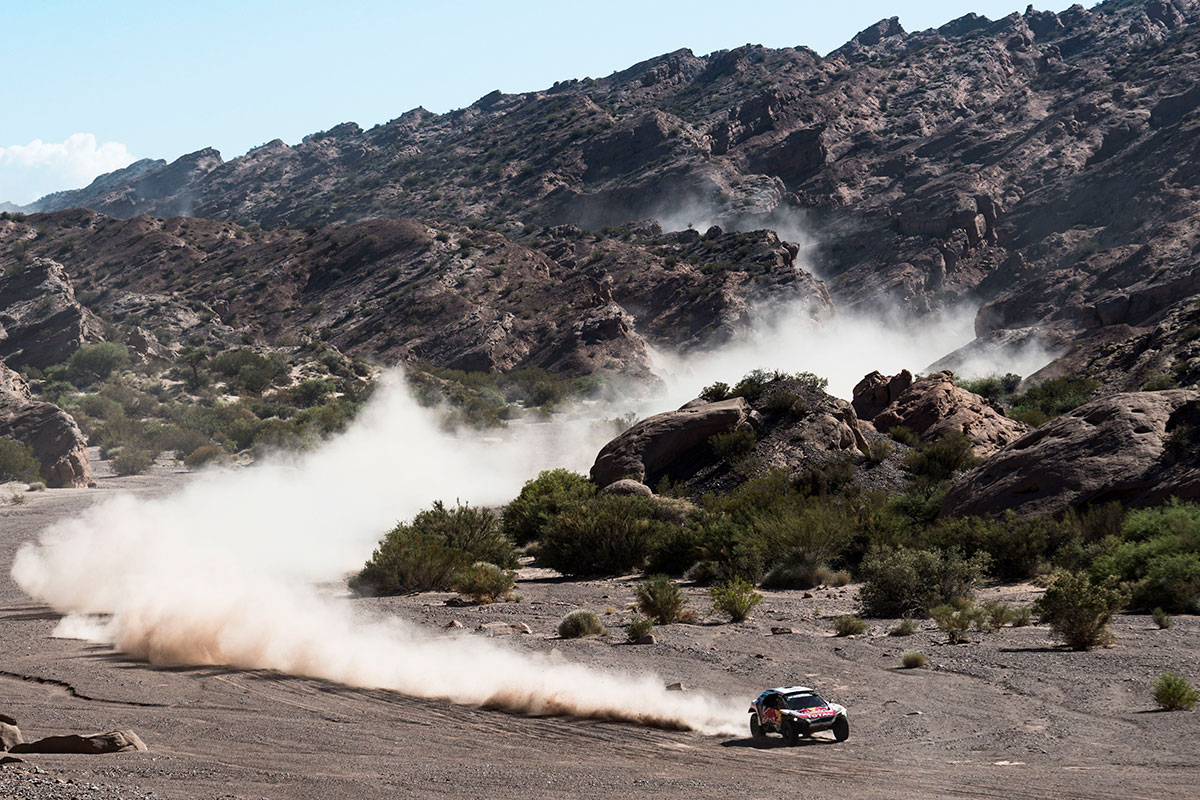