Channeling his best Columbo, be sure to watch to the end of the short two minute clip. The car Ogier and Ott Tånak will contest the 2017 WRC has been revealed, too. 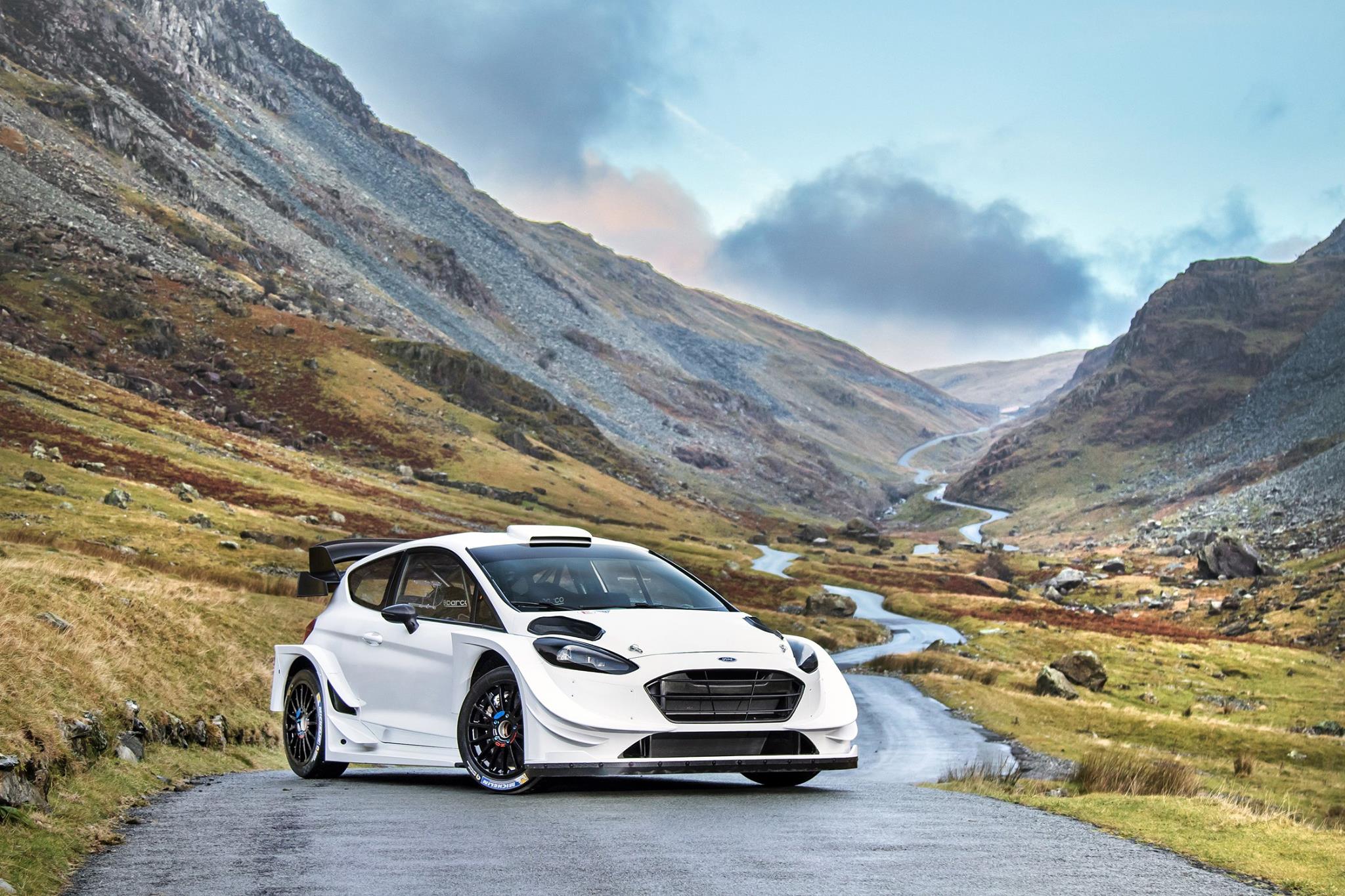 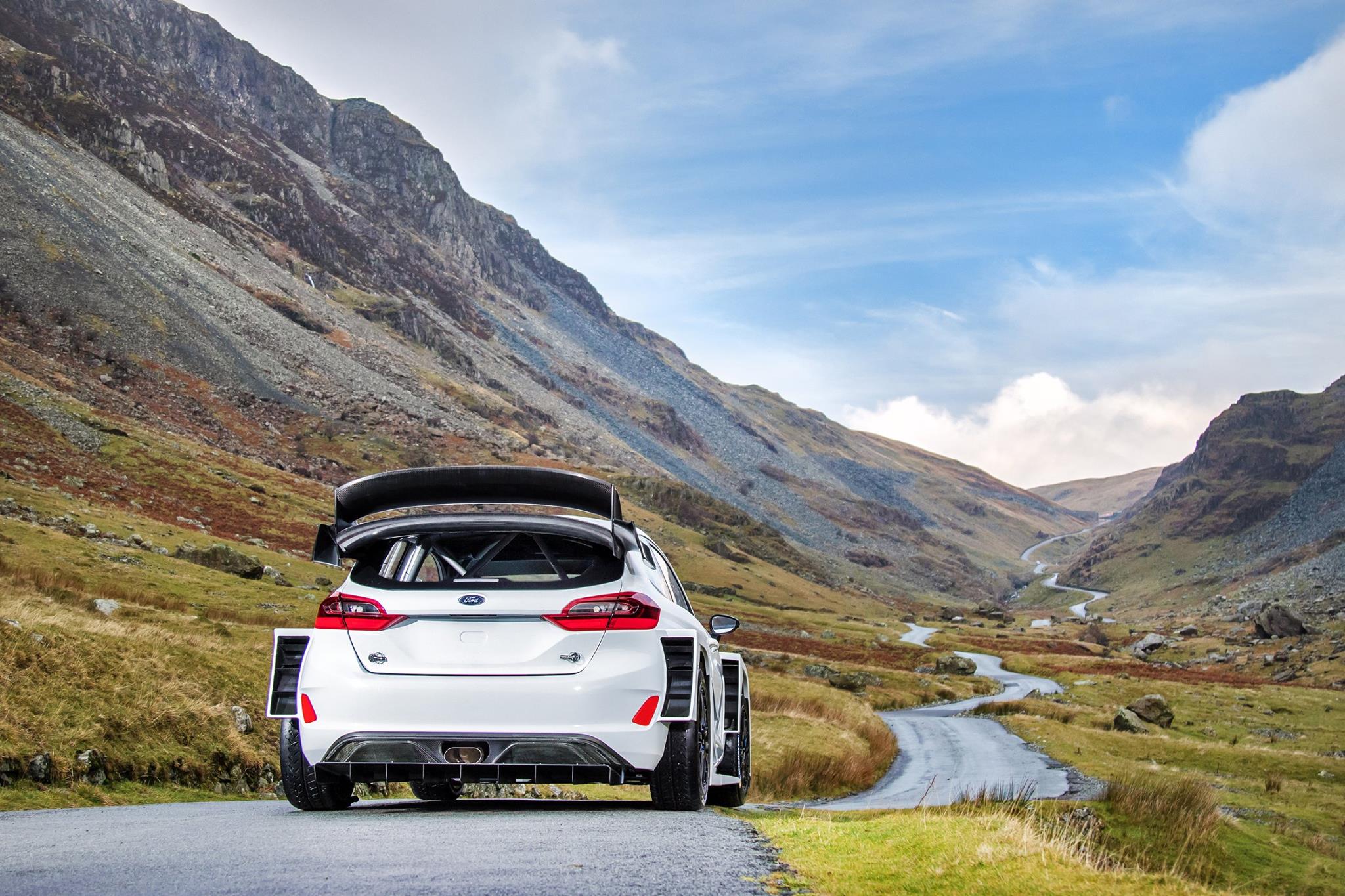 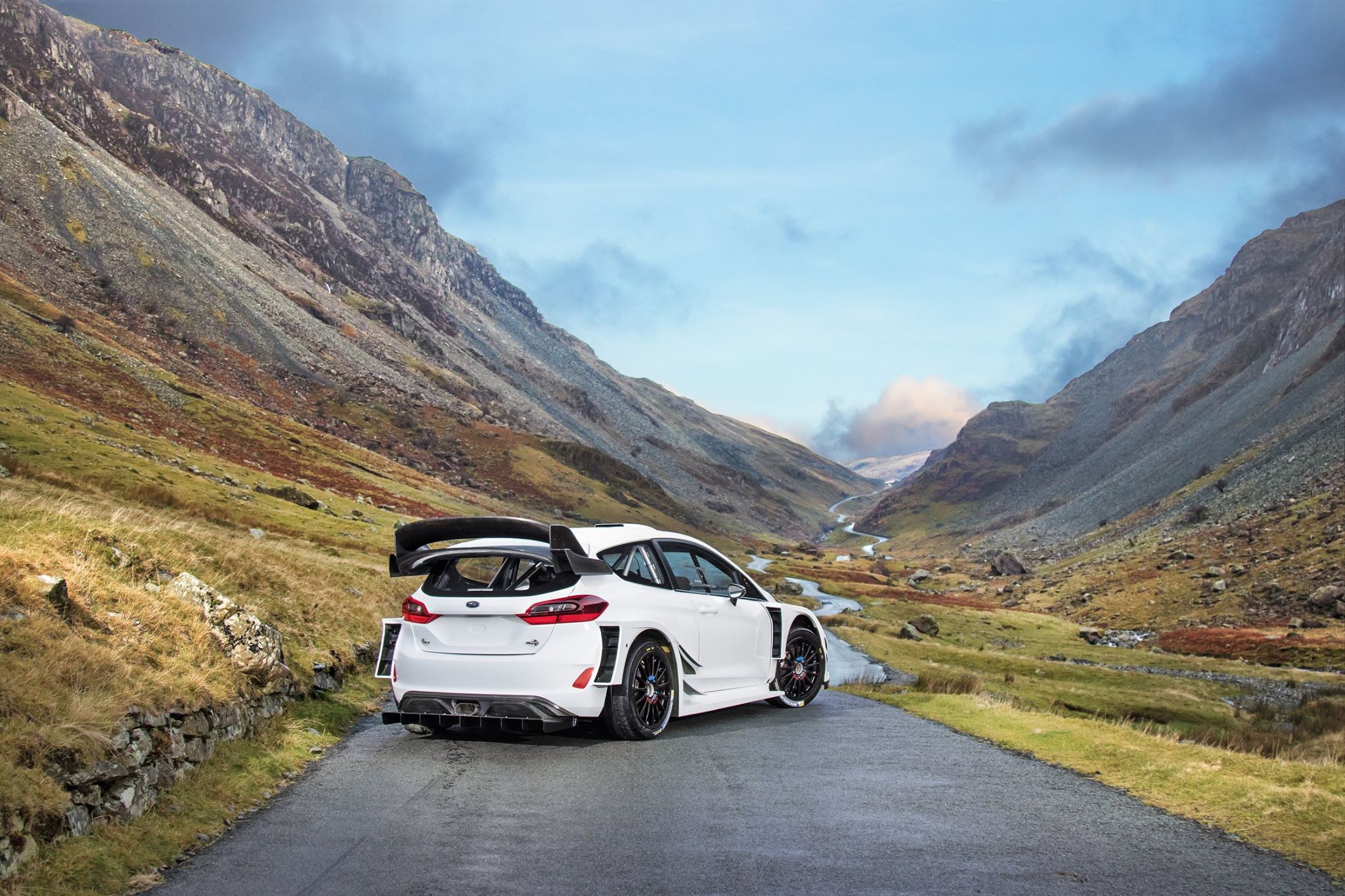 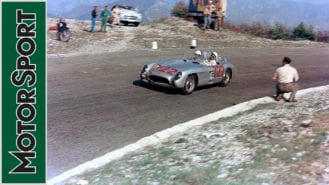