These days when one mentions the ‘Button’ name, it most likely summons motor sport memories of the snow-white Brawn car, or the gleaming chrome McLaren of the early 2010s.

However, it was once a dirty word – i.e., it represented John Button’s mud-caked ‘Colorado’ Volkswagen Beetle taking corners at Lydden Hill or Brands Hatch as he swashbuckled his way through the British Rallycross Championship of the 1970s.

Now F1 world champion son Jenson is following in his wheeltracks after signing with the Xite rallycross team, the ’09 title winner telling Motor Sport that competing in the same discipline as his late father was “really emotional.” 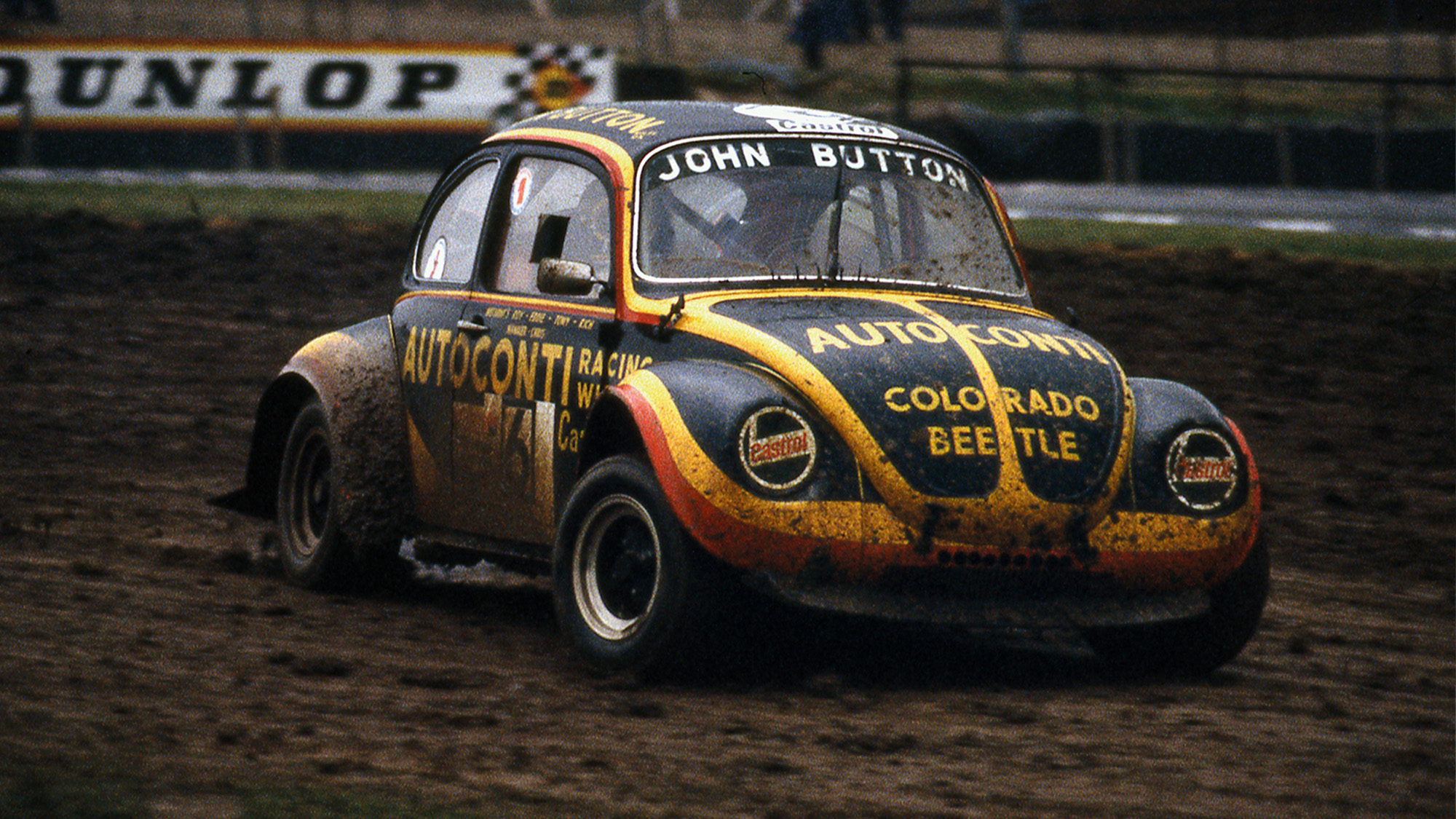 As a result he’ll be taking huge jumps and banging doors behind the wheel of the all-electric, 1,000bhp FC1-X monster, slightly different from what dad John drove – but the F1 ace still emphasises it’s been one long nostalgia trip since signing.

“After I announced my family and close friends have been saying ‘This is really emotional – it’s great to see you going to rallycross, where he used to race for years!” Button says. 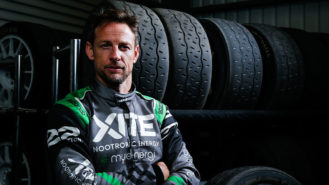 Jenson Button to follow in father's footsteps with 2022 rallycross campaign

“It’s lovely and it’s definitely had my family and myself talking a lot more about the past. People have been sending me so many videos and photos of him racing.”

Button was speaking at a test day for the series, the garage having a grassroots feel as he and other drivers such as rallycross ace Andreas Bakkerud and WRC rally-winner Kris Meeke (coming along to see what all the fuss was about) chatted about finer points on the new car, which all competitors will use.

It’s a grassroots feel that comes to mind for Button when recalling his father’s rallycross days – not to mention the technical high-jinks.

“For him back then it was very family orientated,” says Button. “My mum, my three sisters and I used to always go along and watch him race – it was a proper a family atmosphere.

“He loved competition. He did Autocross first and then rallycross – he was just always telling me stories about how he’d have to cut a hole in his windscreen, to actually be able to see out of it because of the mud! 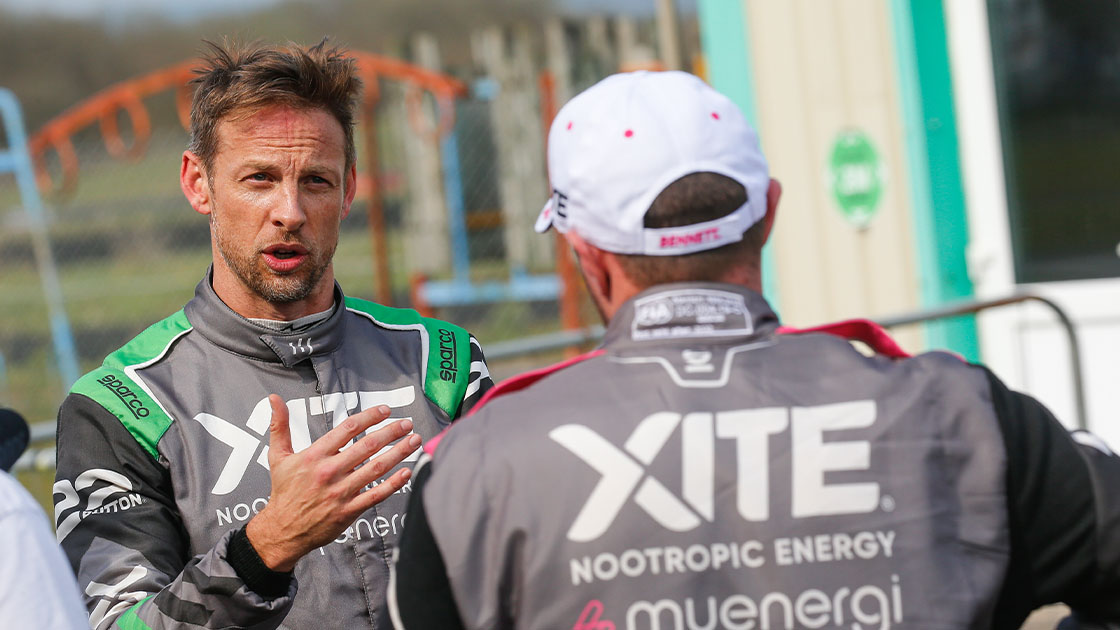 “He also had an amazing water spray system that most teams didn’t have, to quickly clean the windscreen.”

Button says he has wanted to become involved in rallycross for a considerable amount of time, but that it was about finding the right opportunity.

“I really enjoyed it, and the idea was to actually have my team in rallycross, but that’s when all the manufacturers were getting involved and it went up to $15-$20 million [for a season budget] – I thought ‘that’s not what I want to do.”

“Recently though, I had coffee with Andreas, he was showing me all the Nitro series information and he was like ‘Come on, get on board!’

“I loved the idea but I didn’t really have a chance or a way in – but then I spoke to Ollie [Bennet, Xite team owner/driver] and it came together.”

Now the shoe is on the other foot for Button. He’s the dad racing on the weekends, with a young family following him on the road this season.

“Yeah definitely,” says Button when asked if he sees the parellels. “Having [son] Hendrix around will be cool. I think our daughter Lenny is actually more into being in a car than him. She’s crazy – he’s a real thinker.

“Also, because the electric cars are not loud, they don’t have to wear headphones, you can actually talk to them when the cars go round! It’ll be a lovely experience them coming to watch this year.”