With strong sales expected for the newly launched Cayman GT4 and anticipation growing around the forthcoming GT3 RS, things are looking rather rosy over at Weissach. In addition to the GT4 and GT3 RS, Porsche aim to launch a Ferrari-rivalling supercar before we tick over into the ‘20s. For clarity’s sake, the supercar category does not include the famous three (918, P1 & LaFerrari), for they live in a realm of their own. Instead, Porsche’s new project will be pitched into the lower rung of the supercar class, competing with the McLaren 675LT and Ferrari’s 488 GTB. I can already see the ‘ultimate group test’ magazine covers. 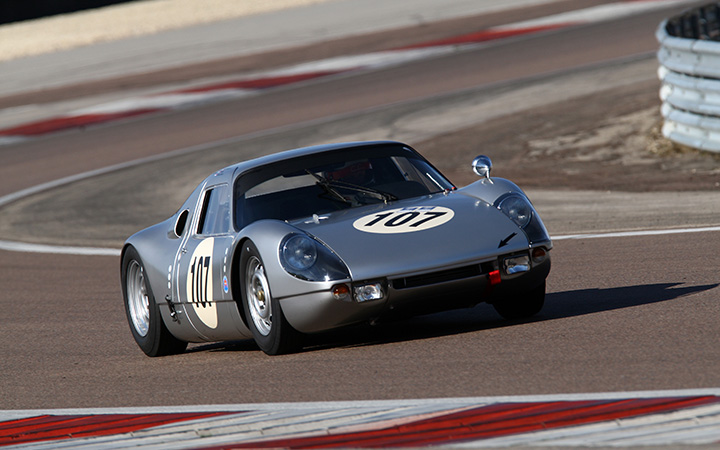 If I had my way, Porsche’s new supercar would draw aesthetic inspiration from the 904 GTS, a car that remains immensely pretty over 50 years after it was first penned by Ferdinand Porsche. Following a disappointing spell in Formula 1, the 904 was intended to return the German manufacturer to sports car glory. With a 1-2 finish at the 1964 Targa Florio and class wins at Le Mans, Spa and the Nürburgring, the 904 didn’t disappoint. An example even finished second in the 1965 Monte Carlo Rally.

Speaking about the 904, Ferdinand once said, “it was my favourite because I did it alone and there wasn’t this fight to change it or make it newer. It was designed and finished”. And wasn’t it finished well? Its racing success is one thing, but to my eyes the 904 rivals even the Lamborghini Miura in the looks department. It’s simply stunning. 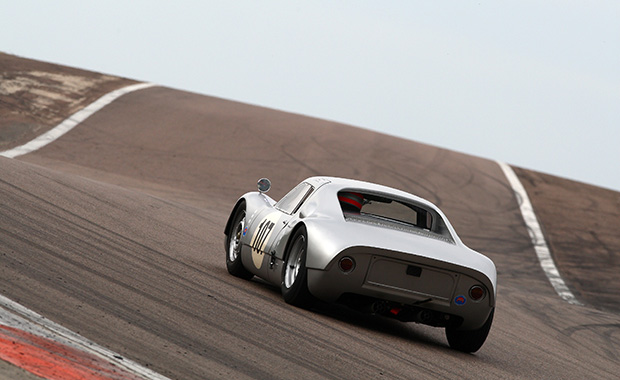 I’m not alone in my admiration for the car – one smitten bidder tipped his cap during an auction in September 2013 and went home with a smile on his face and a £1,232,000 sized hole in his pocket. Fear not though, if you’d like a 904 but £1.2 million is a touch rich for your tastes, consider this 904/6 GTS recreation, on offer from Motor Sport’s very own classifieds. The asking price is unlisted but for those in the market for a classic with racing pedigree, a quiet enquiry must be on the cards.

It weights a scarcely believable 710kg and produces 240bhp from a 2-litre, dry-sumped, 6-cylinder engine (hence 904/6) that will buzz all the way to 8000rpm. The engine is based on an original 906 casing and helps the little Porsche produce a power-to-weight ratio of 295bhp per ton, a figure in excess of the current 911 Carrera S. That’s pretty brisk for a car originally designed in the 1960s.

The Carrera S comparison isn’t ideal because this 904/6 is the proud owner of FIA HTP papers. As such, you’re far more likely to find yourself battling a GT40 through Tarzan at Zandvoort than idling next to a 911 in London. Nevertheless, after you’ve dived past the Ford you’ll be left to marvel at the detail of this recreation. The chassis is an accurate copy of the original steel frame, while the bodywork, uprights and steering rack are all made from original castings. This car even comes with one set of Hella driving lamps, perfect if you’re already thinking about next year’s Historic Monte Carlo Rally. It’s a lovely piece of work and I hope it finds a happy home.