Infiniti has announced that Sebastian Vettel is its new ‘Director of Performance’ which means you’re meant to believe that if you buy an Infiniti its performance will have been directed by Vettel. Whether this means your Infiniti will be programmed to overtake any other Infiniti it chances across regardless of the rules of the road remains to be seen. But in the meantime it did make me ponder a moment some of the other directorships whose benefits we were sadly unable to enjoy.

Imagine, for instance how the development of road car safety might had evolved had someone put Masten Gregory in charge of crash testing. He would not have striven to improve active safety by making the car harder to crash, nor addressed passive safety by improving your chances of surviving said crash; instead his unique take on the avoidance of injury at impact was simply to arrange to be somewhere else at the time. His mastery of the elective dismount saved his life at least twice and as he died in his sleep, the technique can claim a 100 per cent success rate. 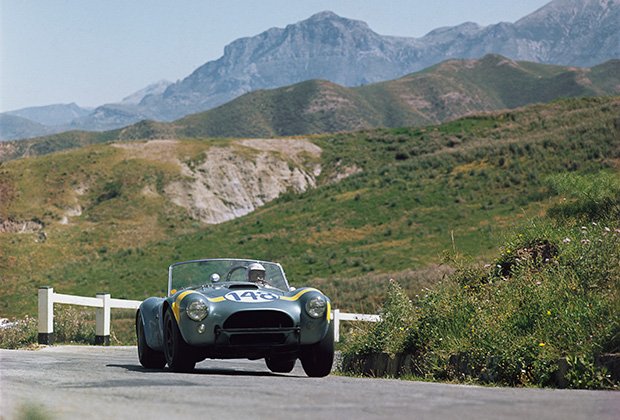 I’d have put Art Arfons in charge of sustainability straight away. Car manufacturers are always banging on about how their dashboards are made from recycled milk cartons but it’s pretty small beer compared to using a scrapped General Electric J79 jet engine from a Lockheed Starfighter to provide 15,000lb of thrust to your Land Speed Record car. Having survived a 600mph crash sufficiently unscathed to be discharged from hospital the same day, he’d also have been a good wingman to Gregory on the safety side for those accidents where bailing out is simply not an option.

Instinctively you’d want Ronnie Peterson looking after your chassis development but my bet is employing a man famous in part for his inability to set up a car would be a mistake. What you’d need is a true artist, someone who dedicated his life to the art of the drift, the man for whom other world class racing drivers stepped aside when some really precision drifting was called for. Step forward Rob Slotemaker, the man Steve McQueen called upon when a truly difficult piece of driving was required on his Le Mans movie. If you can drift a Porsche 917, Ferrari 512S, Lola T70 and Ford GT40 to the inch you are a rare and special person. If you look at all the other driving talent available to McQueen at the time, it tells you all you need to know about the Dutchman’s skills. If anyone could set up a car to be fun to drive, it would be him.

Durability testing would be handed over to Sir Henry ‘Tim’ Birkin because a car built to survive his style of driving would be ludicrously over-engineered with anyone else behind the wheel. Refinement would be a department of one unless you happen to know of anyone other than Rob Walker who felt obliged to change into a suit before driving at dinner time at Le Mans. 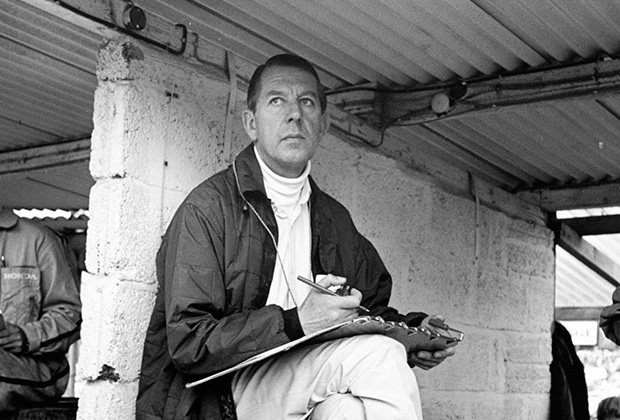 There are others I’d have on board for more minor tasks: Innes Ireland and Keke Rosberg could handle the cigarette lighter and ashtray design between them while Michael Schumacher would be well placed to programme the lane departure proximity alerts. I’d leave the stereo to concert-standard pianist Elio de Angelis but would probably bottle out of allowing Duncan Hamilton design the drinks holders.

But these are just a few of my random views. Which drivers would be on your dream car design team – and would Vettel be among them?