The new electric Ford Mustang SUV goes against every fibre the name suggests, but that might not be such a bad thing as Andrew Frankel explains… 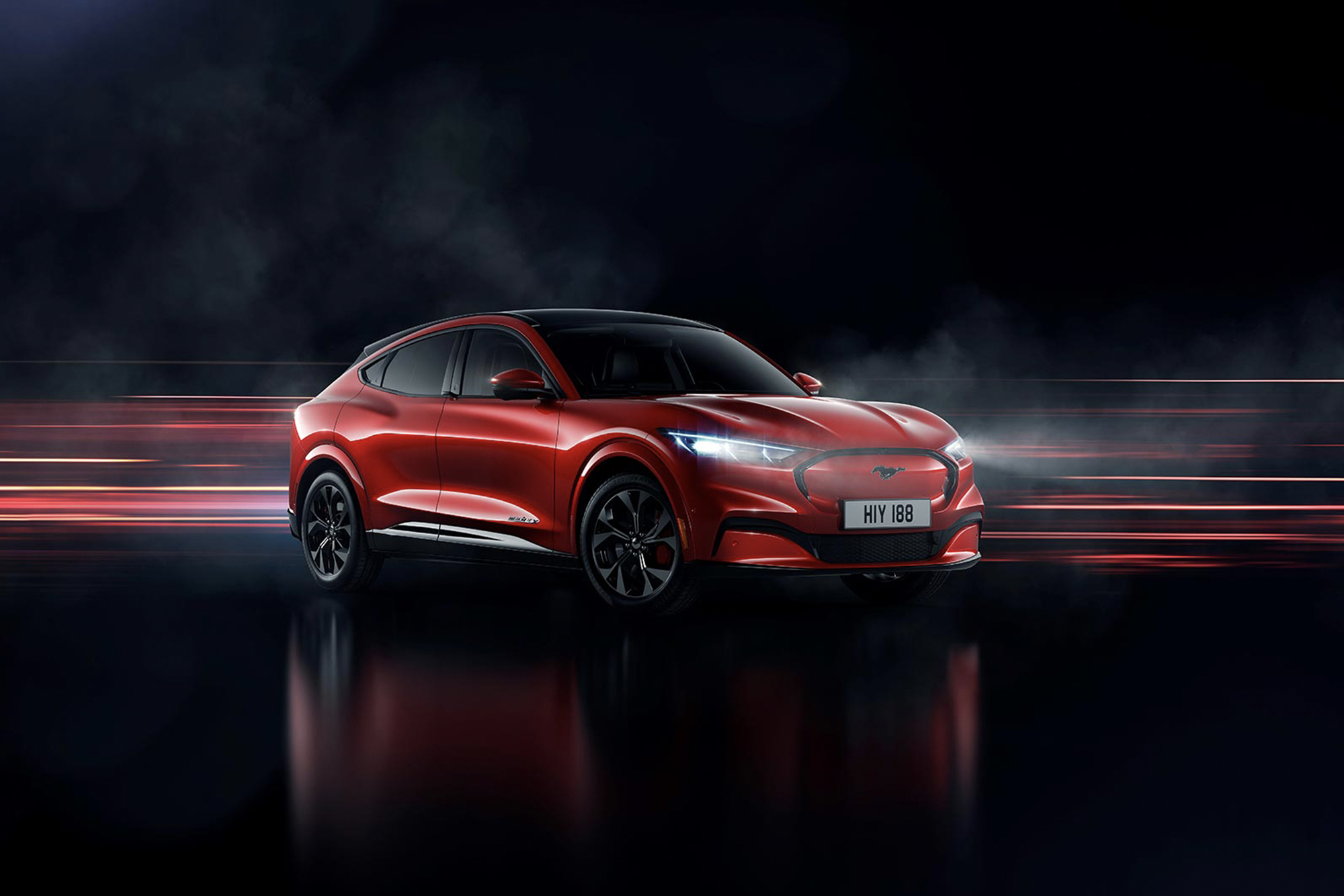 Turns out I was not alone in thinking the idea of putting the Mustang badge on a high and heavy electric SUV was pretty lame.

Bill Ford thought so too, and continued so to do until he drove the new Mustang Mach-E. Or so Ford’s carefully spun story goes.

But I thought it one of the worse ideas I’ve heard in a while, a view I felt no need to modify in a ten-minute passenger ride through Los Angeles suburbia.

When I think of a Mustang, I think of a low slung two-door coupe, because with their convertible stablemates, that’s what all Mustangs have been for the last 55 years and over 10 million examples. Preferably with a stonking V8 upfront. I do not think electric SUV.

Then however I allowed the notion to brew and today, several days later, I still don’t like the idea but must concede it’s actually a very canny move.

Consider for a moment just how many hacks are writing about this car just like me, simply because Ford decided to call it a Mustang. It was its name, far more than the car to which it is attached that has gained the car the undivided attention of the world.

Now think about how many potential customers who have read all those words are now thinking about the car too. 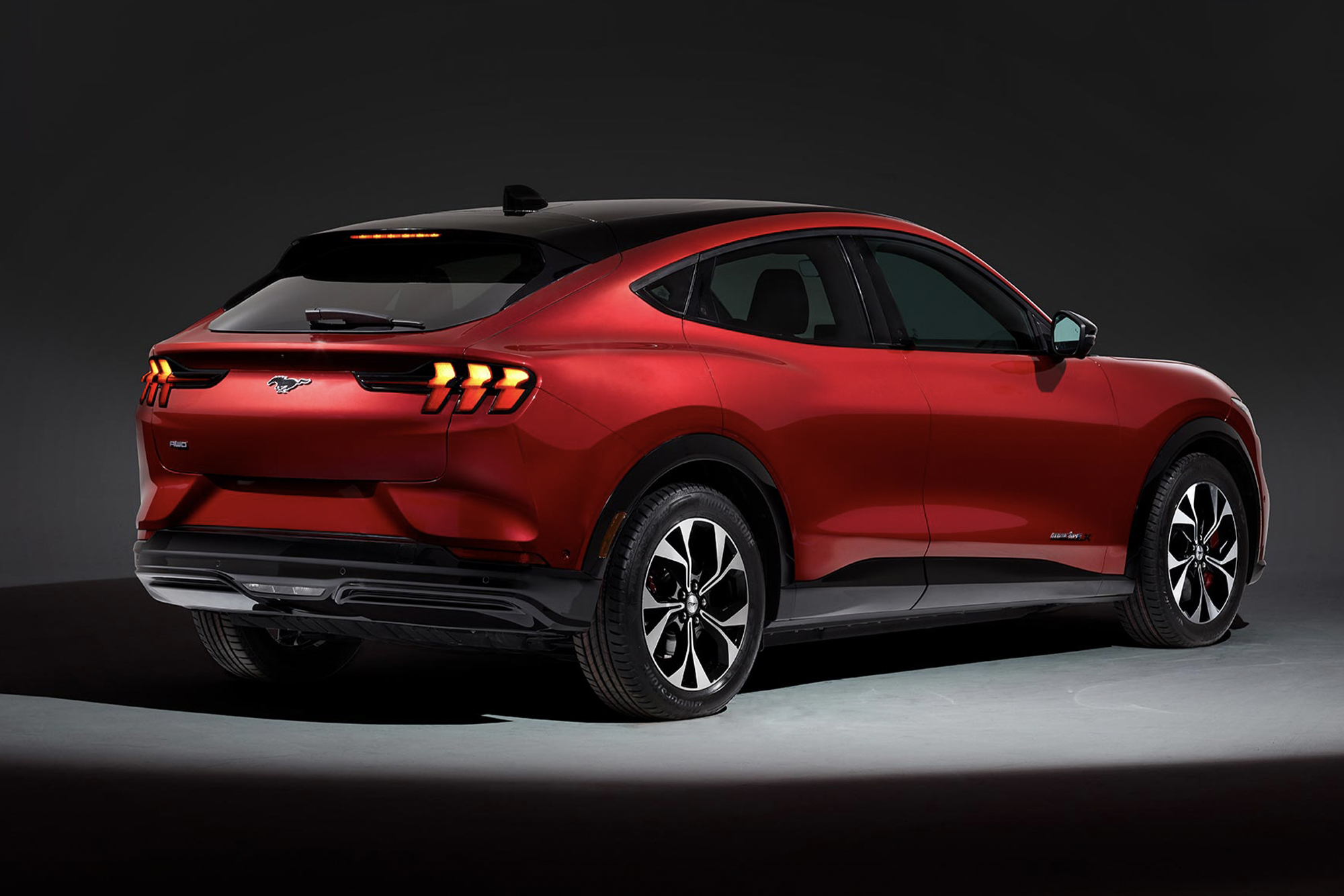 It seems to me that Ford has calculated that the number of people who will buy this car because it is a Mustang will vastly outnumber Mustang buyers who won’t buy it because it’s an SUV. And in this regard, I expect Ford is entirely correct.

For myself, instinctively I don’t like the idea. But then, when I think about its potential ramifications, I like it a whole lot more.

One of the reasons I’m not keen is that I’m not a huge fan of SUVs in general, let alone those wearing badges that, on first acquaintance at least, they appear not to deserve.

But just suppose that calling it a Mustang makes it an enormous success among people looking to present an image that is both sporting and environmentally aware. While carting a large family and its luggage around at the same time.

That success will result in profits that can then be put back into making ‘real’ Mustangs even better. And that’s an idea I like very much indeed.

Even so I fear cars like the traditional Mustang may soon be on the endangered list. And when I asked one of its most senior engineers whether it would be around ‘for as far into the future as can be sensibly predicted’, I didn’t get the ‘hell yeah!’ reply I was expecting but something rather more cagey and considered: ‘we’ll carry on making it for as long as we can. Today there are no plans to stop making Mustangs. Tomorrow? Who knows?’

We had the conversation at a roadside restaurant an hour out of LA, to which I had been brought by the latest, and far and away most mad production Mustang in history.

It’s the new Shelby Mustang GT500 whose supercharged 5.2-litre V8 motor produces no fewer than 749bhp. And on my somewhat spirited drive to the restaurant it managed to return 7.8 miles to the US gallon – call it 9.2mpg anywhere else. 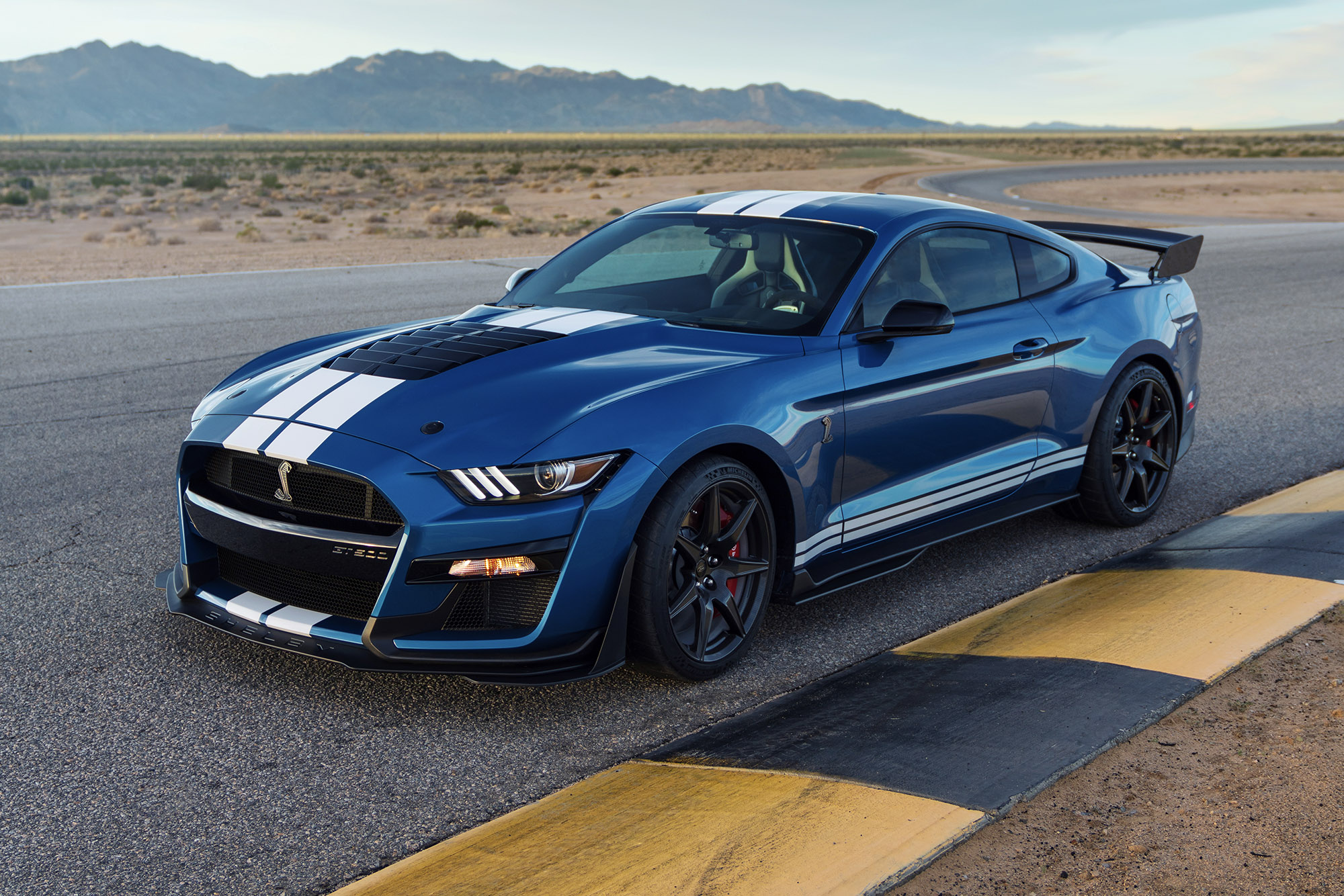 I will review it more thoroughly in a later issue of Motor Sport magazine, but suffice to say for now if there is a better definition of a guilty pleasure in the world of modern road-going automobiles, I’ve not driven it.

While behind its wheel I thought about cars like the 650bhp Chevrolet Camaro XL1 and 797bhp Dodge Challenger SRT Hellcat Red Eye and it occurred to me that when the history of the American Muscle Car is written, the golden age won’t be regarded as the late 1960s, but the late 2010s.

How much longer will such cars exist? I don’t know, but all eras, golden or otherwise, come to an end.

Of course I’ll reserve all judgement on the electric Mustang Mach-E until I’ve driven it in around a year’s time. But if in the meantime you fancy owning a new V8 Mustang (either the standard car or a Shelby like the GT500 that will not be officially sold in the UK), can I suggest you buy it now, get out there and start enjoying it while you can.