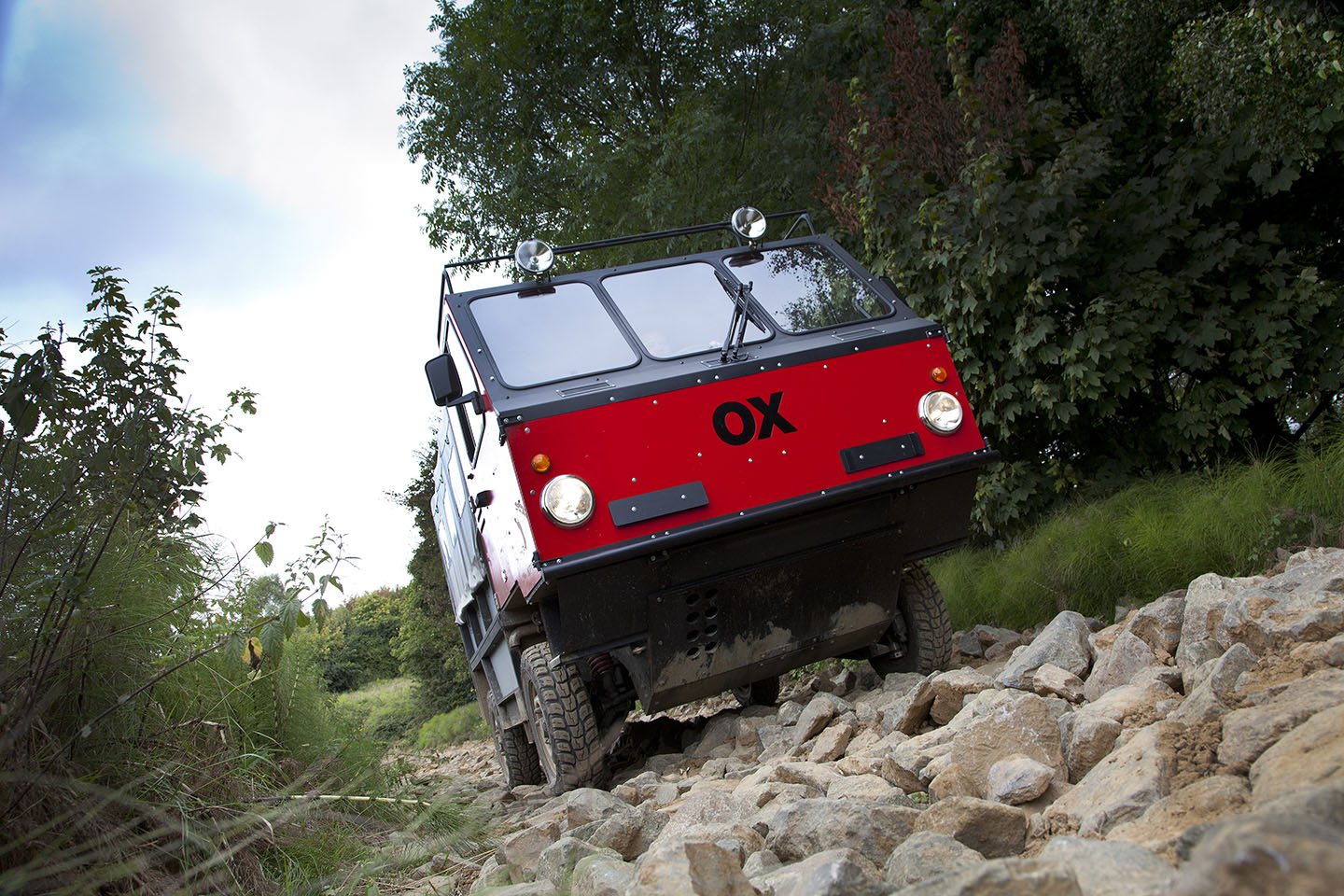 The former’s iStream chassis concept, the basis of the OX all-terrain vehicle launched this year, was the focus of the Dewar Trophy and Gordon Murray was on hand to accept the trophy, which was given to the club in 1904 by Sir Thomas Dewar MP. The award recognises outstanding British technical achievements in the automotive field during the preceding year and is only given if the committee – which includes the likes of Pat Symonds and Steve Cropley – can find a worthy candidate.

The iStream process is, as Murray points out, a disruptive technology that goes against the standard way of doing things. It incorporates a frame structure and the body panels are then bonded to this for improved rigidity. In the upper-market vehicles the panels are carbon fibre while on the OX they are made of plywood. It’s an extremely cost-effective way to manufacture smaller runs of cars and does away with large assembly lines. Indeed, the Ox can be delivered flat packed and then assembled by three men, with only basic tools, in 12 hours.

“Only 20 per cent of the world’s population has access to a car,” Murray said on stage and that’s something he wants to change. There’s a huge need for better transport in Africa and across the developing world. Ten per cent of the world’s population lives in Africa yet there has never been a car/truck designed and manufactured specifically for that environment – the Ox is here to change that. 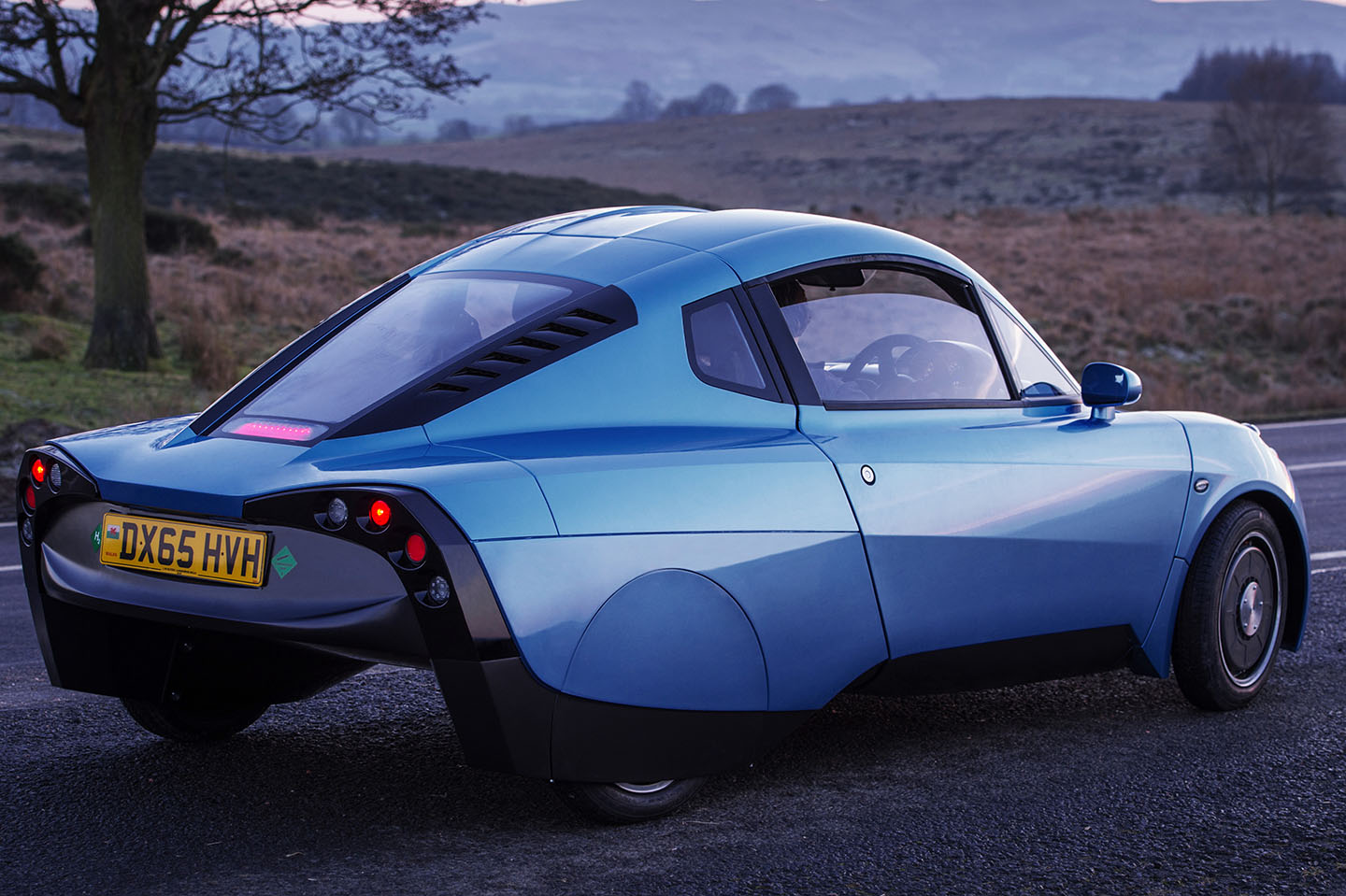 The Simms Medal – awarded to someone who has aided the development of motoring and exemplifies the spirit of technical endeavour – was received by Riversimple founder and boss Hugo Spowers who not only designed a canopied Formula Ford car back in the early 1980s, but also went down a St Moritz ski slope with a grand piano on skis. It was for Riversimple’s Rasa hydrogen fuel cell range-extended electric car that he received the Simms Medal, though.

Before the presentation we recorded a Royal Automobile Club Talk Show with Pat Symonds and as well as discussing the winners of the two awards, we looked ahead to the 2017 Formula 1 regulations and back at his time with Toleman and Benetton. It’s being edited as I write and will be available on all good audio platforms tomorrow.