The name. I don’t like the name. Moderna. It sounds like someone trying to say the name of an Italian city in a silly accent. And a vaccine. Think about it harder and as a hybrid of ‘modern’ and ‘Modena’ and I like it even less. The rest however I love, at least on paper which, for now, is where the GTO Engineering Moderna largely exists. It is, as you can see, a modern evocation of car that in another life could easily be mistaken for Gotham City Ferrari 250SWB.

The good news is I’m assured the name not going to stay: it is ‘an internal code name for the project.’ The finished item will be called something else. Exactly what will be decided by Mark Lyon, the founder of GTO whose project the Moderna is. He plans to build a number of cars ‘in the low double digits’ which will start to find new owners from 2023 onwards, each in exchange for around £1.3m before tax and according to specification.

I think it looks fabulous, a shape that clearly pays homage to the past yet with a contemporary twist yet one that somehow avoids pastiche. If it is as good to drive as it is to gawp at, he really could be onto something.

“I spent a day last year in one of its SWBs, it was superb. I also wasn’t gnawed at by the thought that this was some priceless piece of history”

And it really should be. GTO Engineering has for years been making ultra-low volume replicas of both 250SWBs and Testa Rossa which unless you choose to vary the spec as an owner, are indistinguishable from the original. I spent a day last year in one of its SWBs, engine upgraded to 3.5-litres and with air conditioning fitted but otherwise standard, and within a few miles it was as good as being in real thing. It looked the same and sounded the same, but handled and performed even better thank to that bigger engine and more modern damping. It was superb. I also wasn’t constantly being gnawed at by the thought that this was some priceless piece of history I was flinging from place to place. 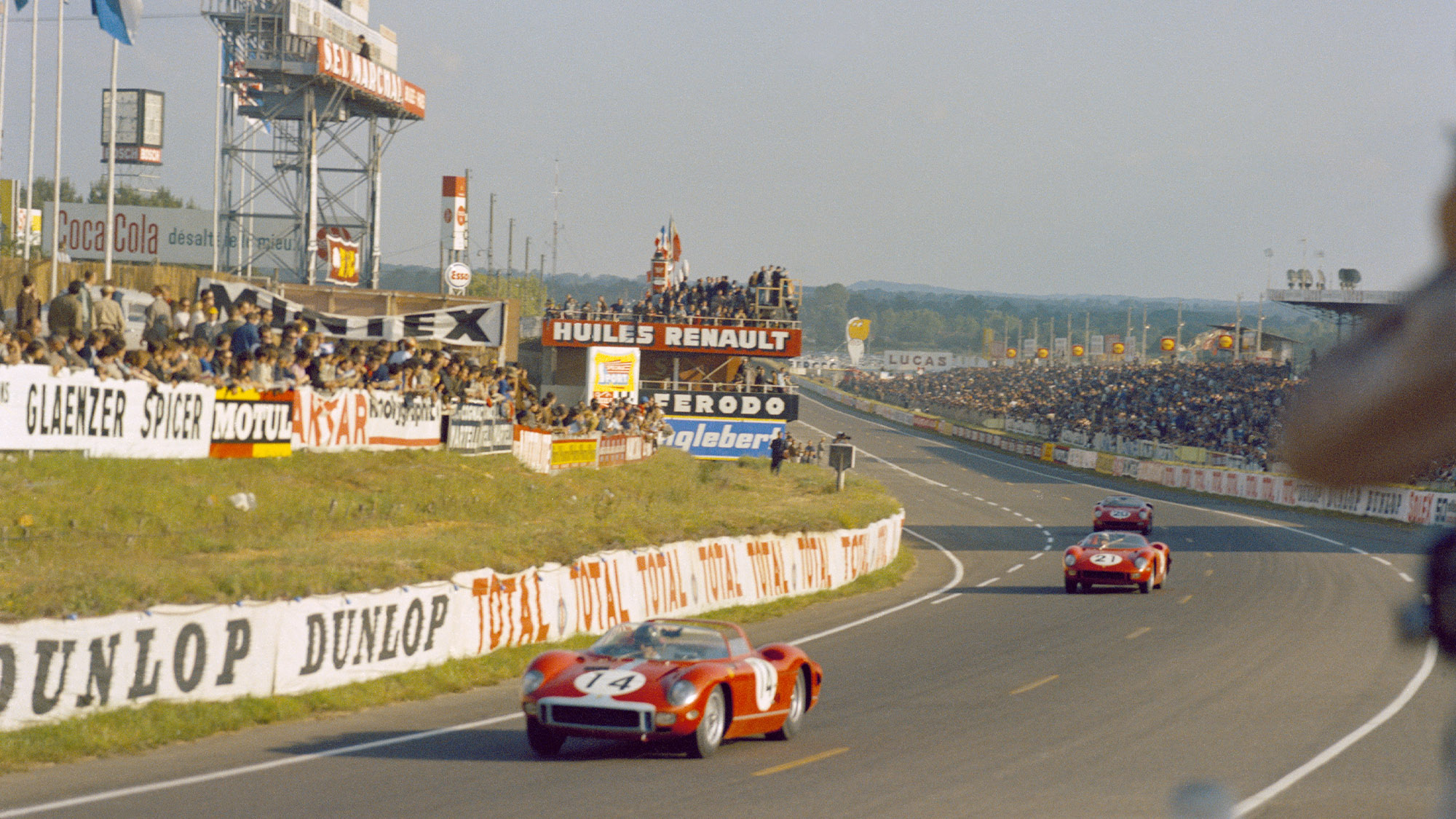 When Ferrari conquered Le Mans: how it won nine times — so far

The participation of Ferrari at Le Mans started in 1949 when Ferrari the company was but two years old, though Ferrari the man was already in his fifties. But it…

So the new car follows the template of the old, at least in outline. The shape you know, beneath which will still be a steel spaceframe chassis similar to, but larger than the original’s to create a car with slightly more interior space better to accommodate the larger driver of today. The chassis will be complemented by modern aluminium subframes to help stiffen it up too.

The engine is a 60 degree V12, as is the Colombo unit in the SWB, but I am told the latter merely informs the former and that it is absolutely not a copy in any way, but a brand new engine developed in house at GTO Engineering. Its capacity and output remain secret for now but we do know it will have twin cam heads, which is a significant diversion from the Colombo engine in the SWB which wasn’t available with four camshafts until the debut of the 275GTB/4 in 1967.

Lyon is adamant that the car will come to market weighing less than 1000kg, which puts its mass in a similar ballpark to the SWB. For him the priorities are clear: “After the exceptional reception from interested owners and fans who would like to own a car such as ours, we’re now making it happen and publicly documenting the development process. For our team, the engine and the aesthetics are two of the most important parts of any car, especially this one, which is why we were keen to start here.”

“Jaguar is already getting extremely litigious with makers of replica C-types. Others may follow”

But who will these customers be? I think increasingly they will be people who might in another life have been queuing up for the next hypercar but have decided on something that should be far more usable, far easier to enjoy because you won’t need a race track to get near its limits and, in many eyes, is probably going to be perceived as a far cooler means of recreational transport too.

It will be interesting too to see what, if anything, Ferrari has to say about it. Unlike its SWB and Testa Rossa replicas, the Moderna is not a recreation and it won’t wear Ferrari badges. It is, I would say, an evocation but not being an IP lawyer, I don’t know if that on its own is enough to gain the attention of Ferrari’s legal department. But if in future there’s going to be a growing market in restomods and revived heritage models, you can be sure brands of all kinds are going to be paying far more attention to such matters than they have in the past. As you have probably heard, Jaguar is already getting extremely litigious with makers of replica C-types. Others may follow. 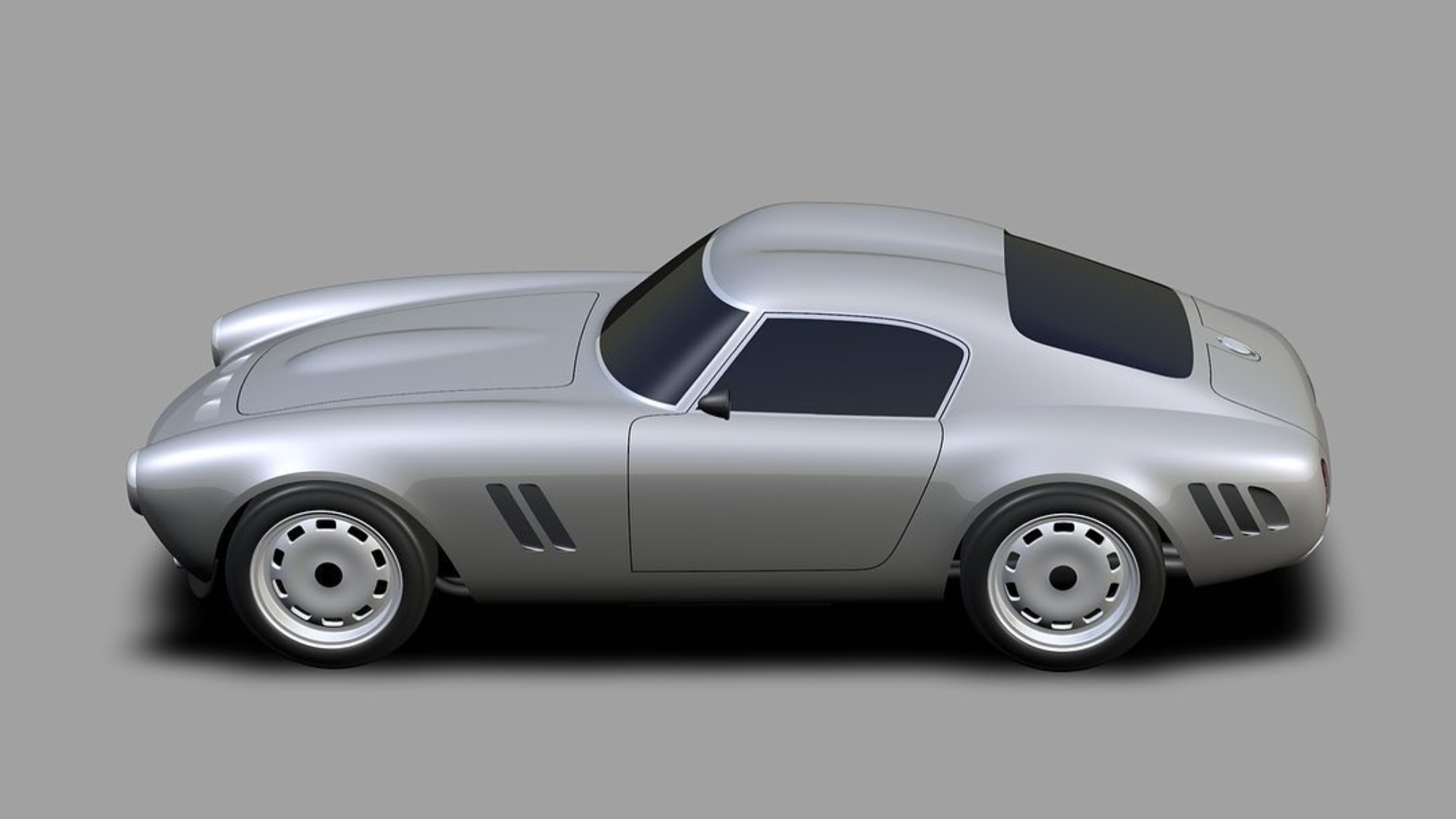 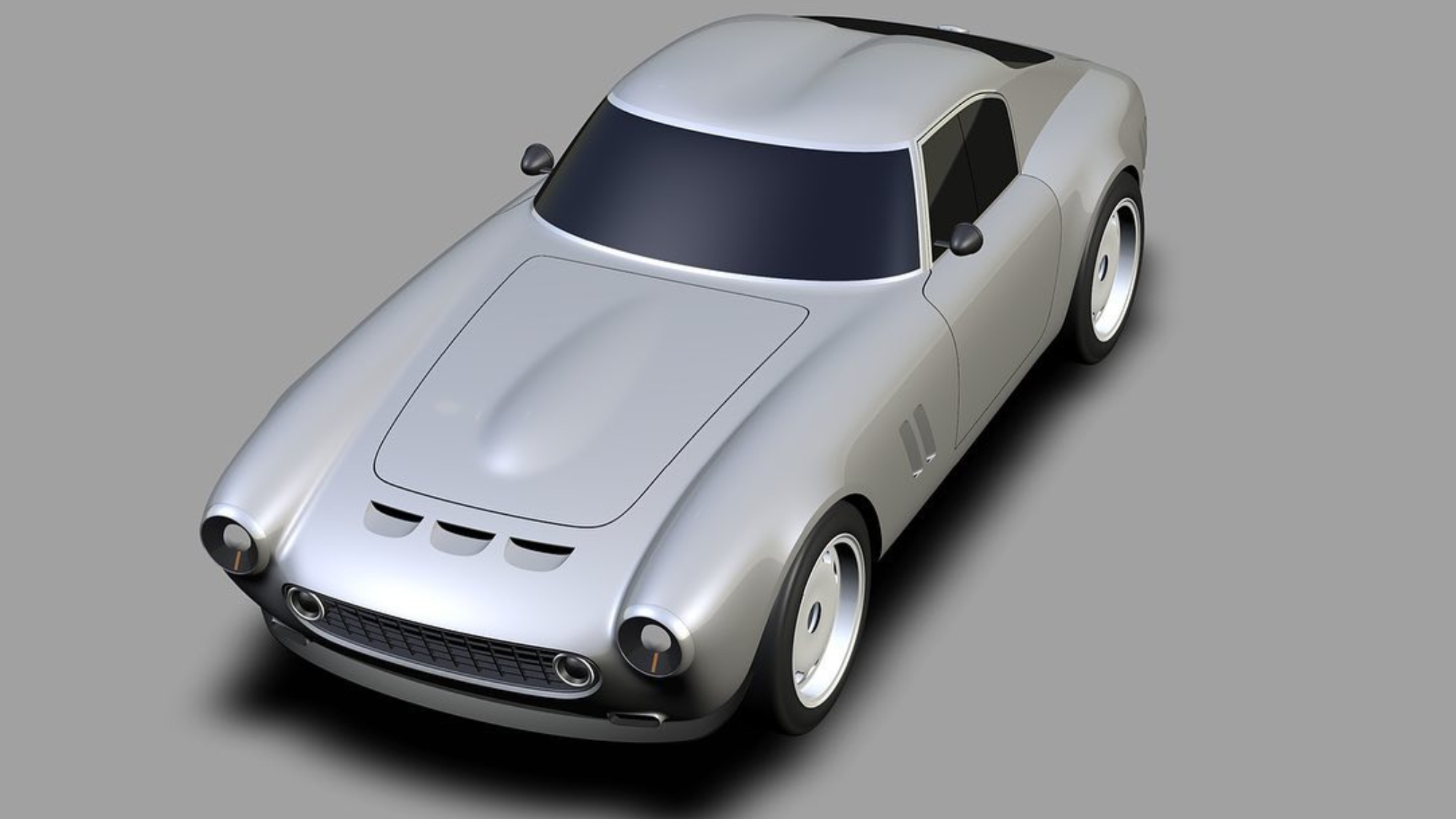 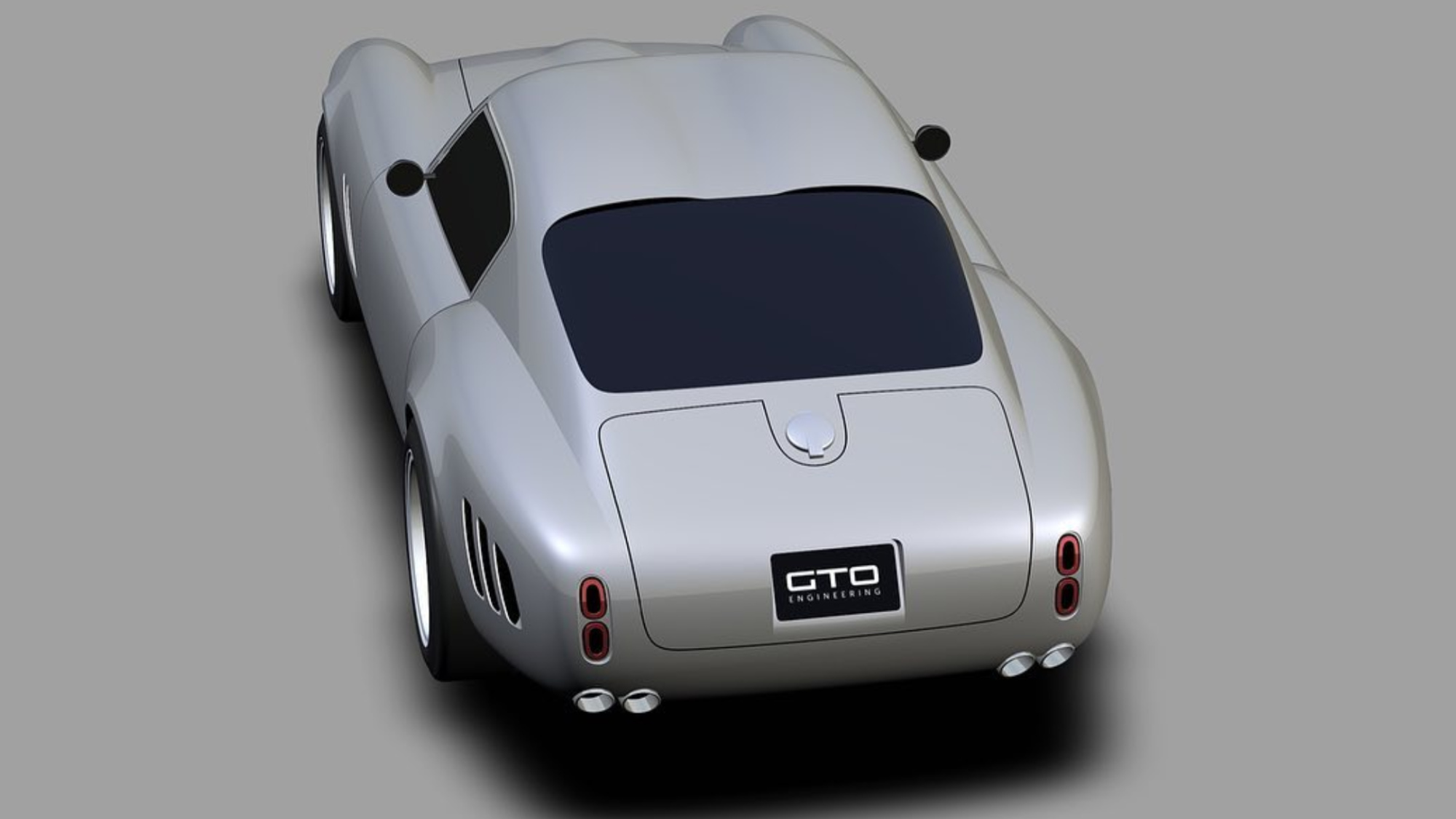 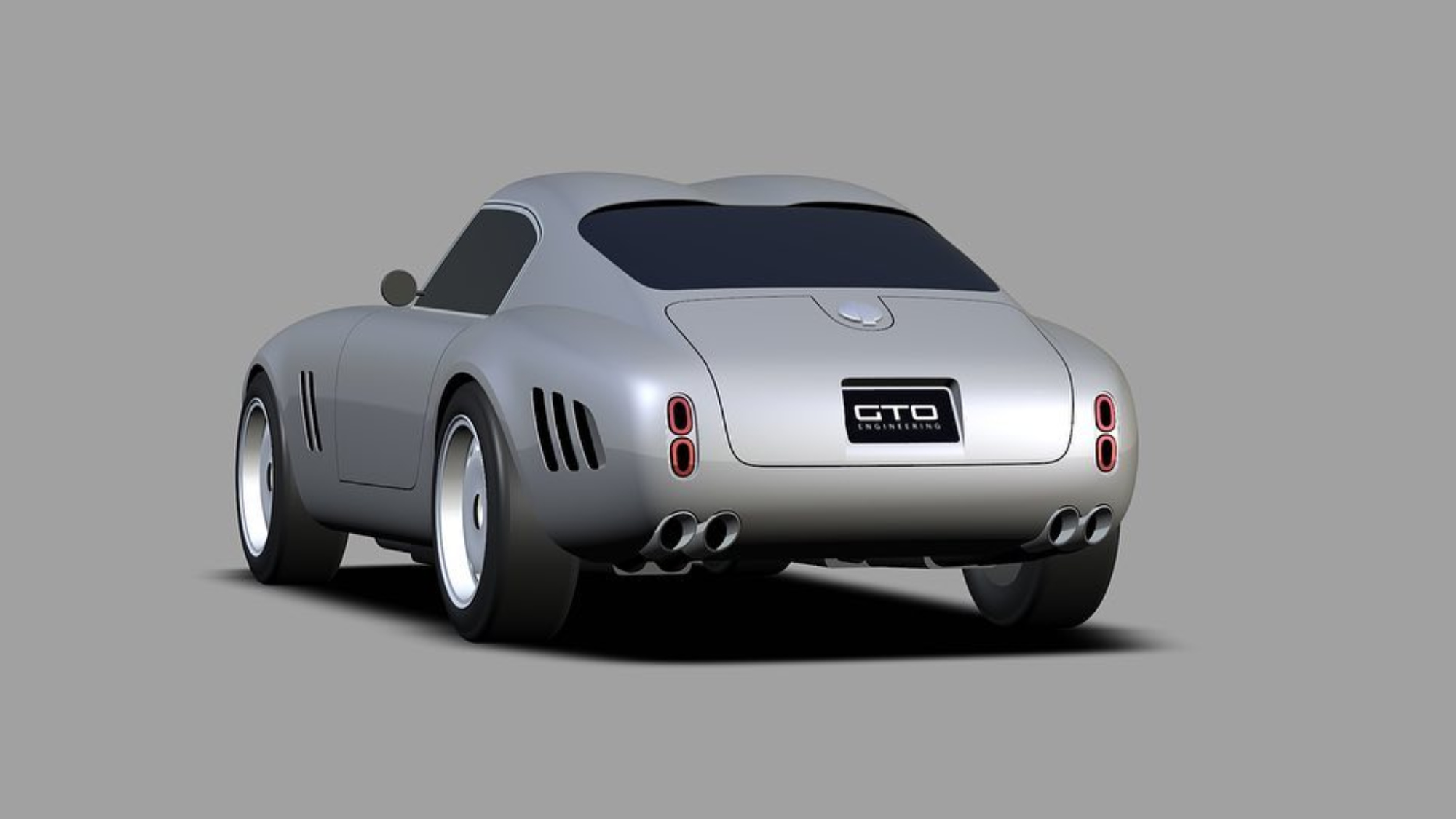 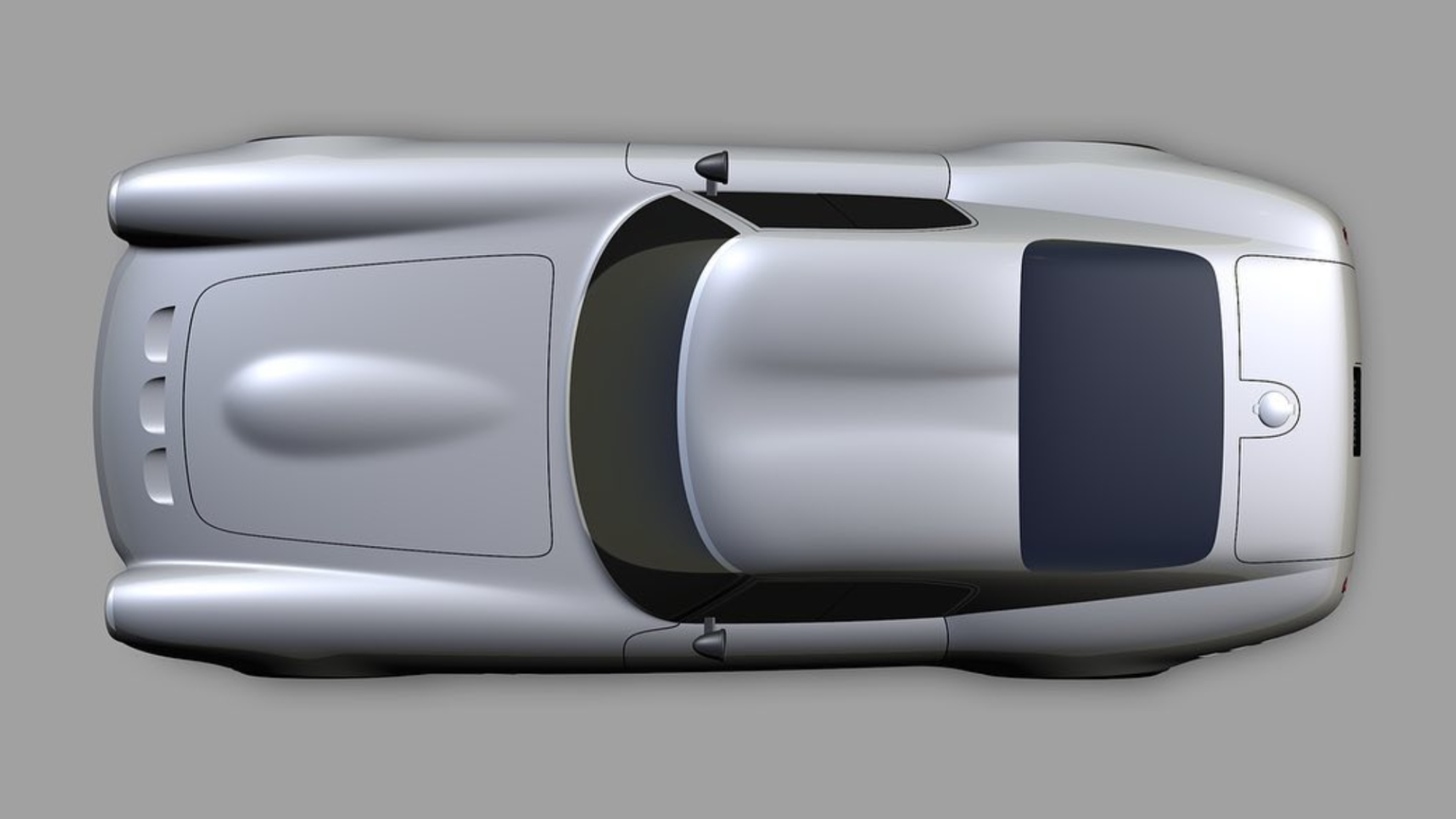