So now we know: in nine years time the last car powered solely by petrol or diesel will have been sold in the UK. Make that 14 years for all hybrids too. If you think back 14 years, so until just before the global financial crisis, it seems like no time at all. But we must move with the times. Personal transportation is unsustainable in its current form so surely the government’s undeniably bold new plan is to be welcomed?

Actually I’m not so sure, and not because I’m stuck in some flat-earth, don’t-blind-me-with-the-facts parallel universe where we carry on as we are and everything will somehow work out. It won’t. We have to change the way we live (and drive), which means progressing in as fast and orderly a fashion as we can to a point where our cars are powered by clean and renewable sources of energy. I don’t think that many people with an even fairly distant acquaintance with the way our world is really doubts that any more.

My concern with the government’s plan is that while it is reasonably clear in saying what it’s going to do, it is vague to the point of near-total opacity on how it’s going to do it. And if anyone believes that the declared £4 billion of new money is going to do more than scratch the surface of what’s required to make the necessary infrastructure changes, it is they not I who are living in that parallel world.

What I think will happen is that it will cost more money and take longer to implement than the government is suggesting, and not just because all major transport projects from Crossrail to HS2 always come in hideously late and wildly over budget. I think too that there is an element here of a beleaguered government desperate to regain control of the political agenda and put its administration back on the front foot. What better than such a fine-sounding pronouncement even if it appears upon closer examination not to have been properly thought through? 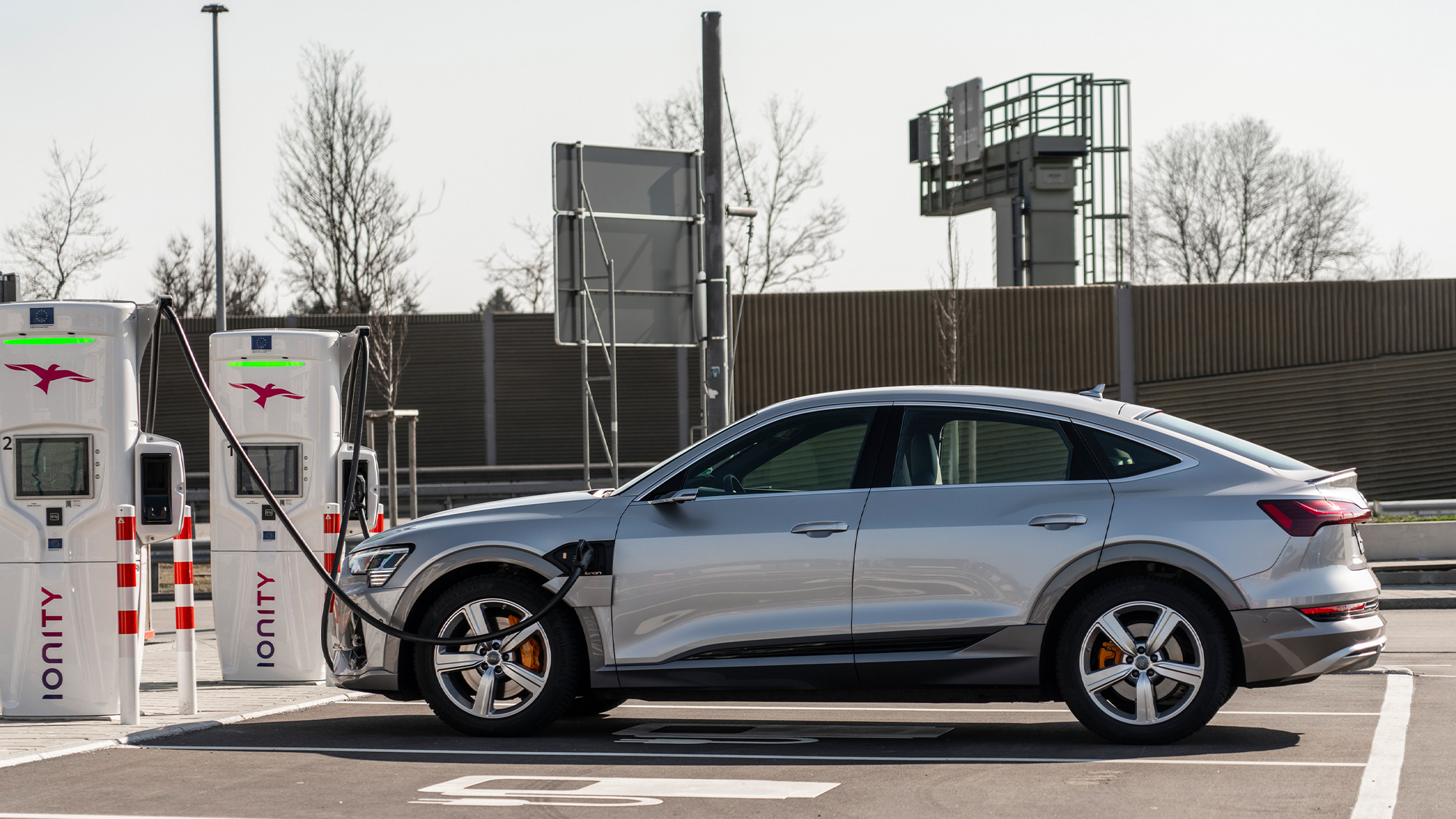 Where will Britain’s electric cars all charge — especially if owners have no driveway?

Which is what worries me far more than having to give up petrol or diesel-powered cars. The outstanding questions are numerous. How is government going to provide sufficiently robust infrastructure for every car owning household in every town and city to be able to charge their batteries as easily as they can fill their fuel tanks at present? How is it really going to be paid for? How do you separate out and tax electricity used for charging your car at home from electricity used to light and heat that home? I expect road charging is on the way. 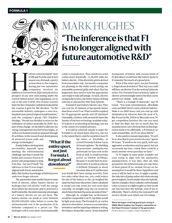 Mark Hughes: Electric F1 cars without downforce? It's one option

Honda’s announcement that it will quit F1 at the end of next season was obviously a pretty serious blow to the category, leaving just two automotive companies involved (in addition…

When, if ever, will petrol and diesel actually stop being sold? If someone buys a petrol-electric hybrid in 2034, how long is it reasonable for him or her to be able to refuel that car? Ten years? Twenty years?

And what of Britain’s low volume sports car manufacturers like Morgan, Caterham, Ariel and even Lotus, for whom heavy batteries and soulless electric motors are a nightmare? Not to mention the classic car industry which, the last time it was surveyed in 2016 was found to be worth £5.5 billion to the British economy. Are they still to be enjoyed and, if so, how? 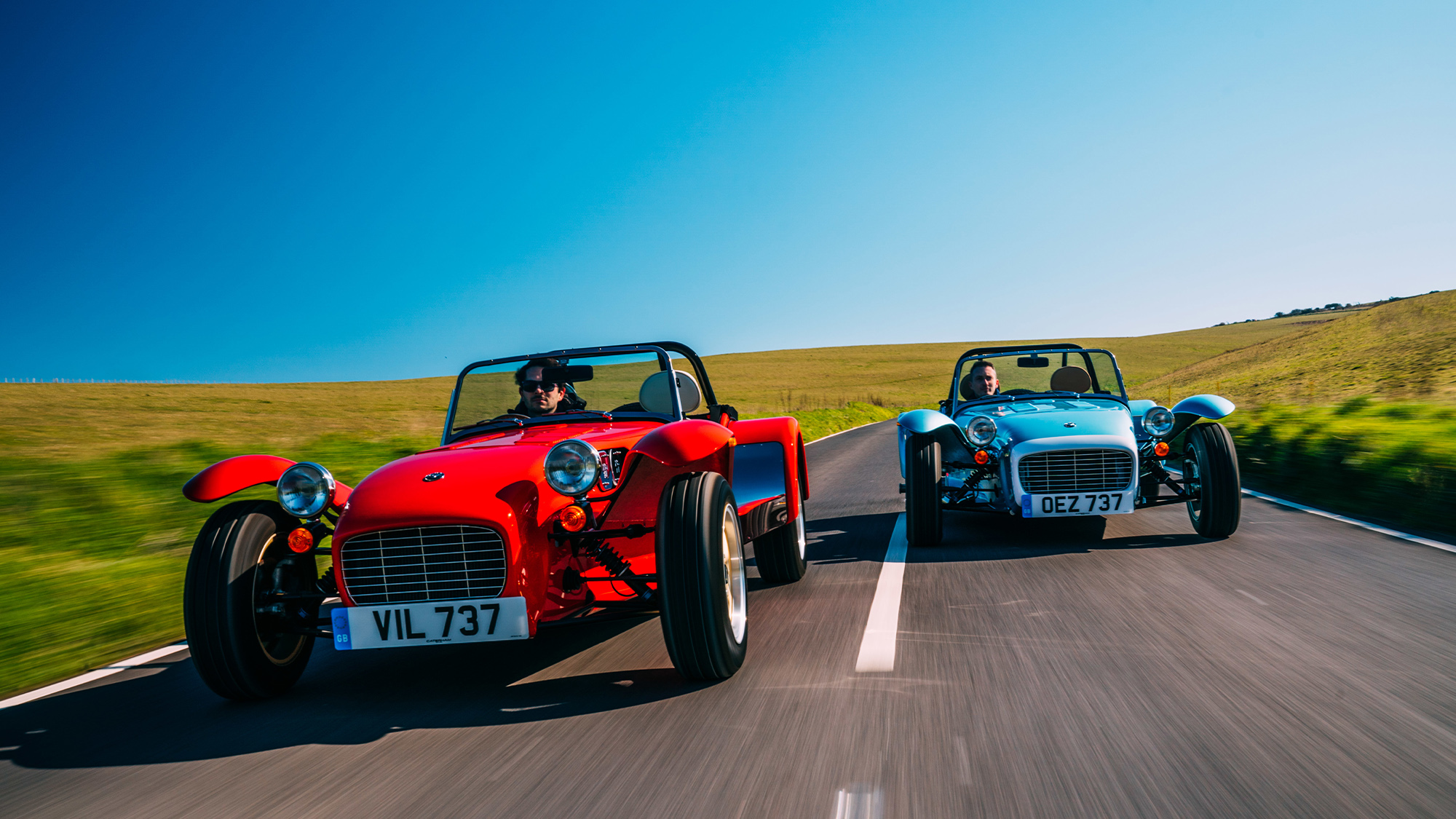 More importantly still, are battery electric vehicles even the right way forward, with all the issues surrounding their true environmental cost in terms of their construction, mass, recycling, the rare earth metals they use and the ethical issues surrounding their extraction? I have long believed that BEVs are just another bridge towards an ultimately hydrogen-powered future, and now the cost of creating clean hydrogen is falling fast, should that not now be where our attentions (and resources) are directed?

Back in February, just before our world turned upside down, Motor Sport headed to Paris for the launch of Pure ETCR, an all-new electric touring car series that looked set…

And most fundamentally, what will the Government do about other forms of transport? Will aircraft and ships still be allowed to fill the skies and seas with pollutants and CO2? Beyond a vague commitment to ‘support research projects for planes and ships’ there is nothing in the PM’s ten point plan to address the world’s most polluting forms of transport, I expect because there is very little he can do about it.

A friend of mine with an uncommonly successful career in industry behind him and a very measured approach to everything, likened the plan to ‘a school child’s wish list… as far from a considered, viable, economic strategy as you could imagine’. As for me, unless and until the government fleshes out its thoughts in incomparably greater detail, the merits of the plan are impossible to judge. But the longer it takes, the more this looks less like a genuine prospectus for a low carbon future, and more like a desperate attempt to at least give the appearance of a government with a plan.