Charles Leclerc will pay homage to a controversial cult driving film this weekend, by speeding through the narrow Monaco streets in a Ferrari.

Footage of the drive will be made into a short film by Claude Lelouche, who made the infamous C’était Un Rendez-Vous – a high-speed, early morning drive through the streets of Paris.

Unlike the original, Monte Carlo’s roads will be closed for filming, on the day that the Monaco Grand Prix would have taken place.

Leclerc will drive Ferrari’s new SF90 Stradale in the film, which will be called Le Grand Rendez-Vous.

The 1976 original is shrouded in legend and mystery after Lelouch was denied permission by French officials to close roads for filming.

He went ahead anyway, filming the heart-thumping dash through Paris at 5.30am; the unaltered footage showing the camera car swerving around traffic and jumping red lights as the driver races to pick up a date.

The car or driver is never seen, and rumour had it that the film showed Jacques Lafitte behind the wheel of a Ferrari 275 GTB. 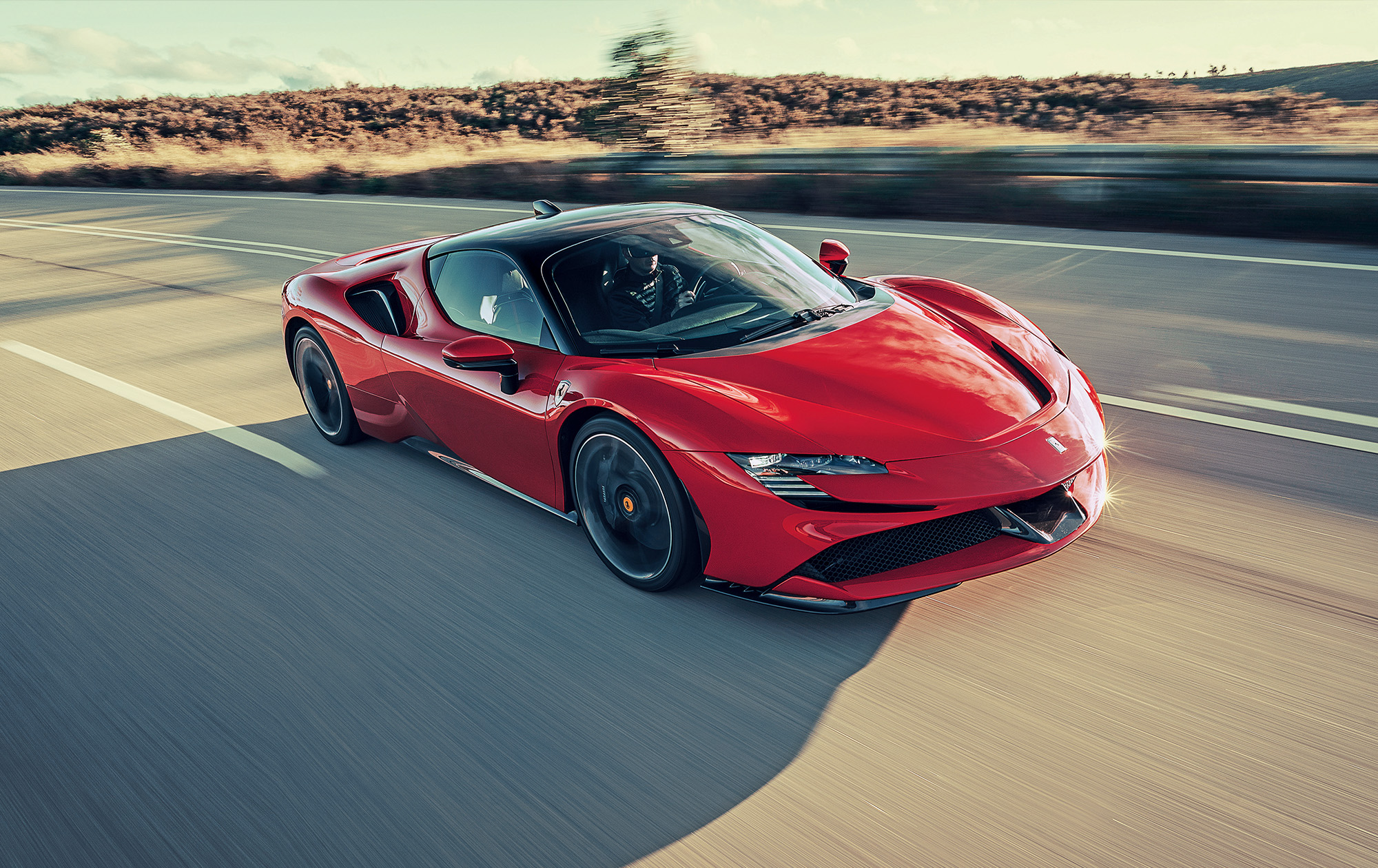 Leclerc will drive an SF9 Stradale

The mundane truth is that it was filmed with a camera mounted on Lelouch’s Mercedes 450 SEL and with the director at the wheel. The footage was later dubbed with the engine noise, tyre squeal, and rather too many gear changes from the Ferrari.

It was only made because Lelouche had nine minutes of film left over from an earlier movie shoot.

Lelouche did have his driving licence confiscated as a result, but it was returned immediately, with a warning that there shouldn’t be any repeats. 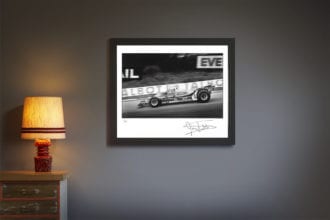