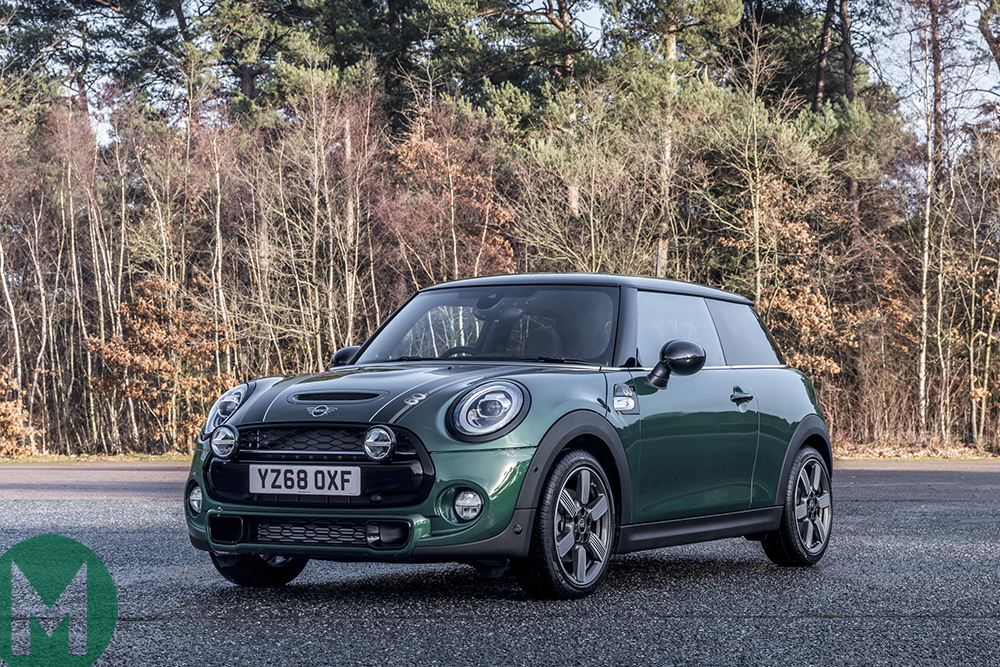 Mini has unveiled a special British racing green limited edition Mini Cooper, which is kicking off the 60th birthday celebrations this year of the popular and iconic car.

British Motor Corporation (BMC) revealed the first Mini on August 26 1959, and the model went on to not only revolutionise small car design but also to become an enduring style icon.

And as the first of a host of activities to mark the car’s 60th year, 500 examples of a special Mini ’60 Years Edition’ will be available for UK customers to buy.

Built at Mini’s Oxford plant, it will be available from March this year at retailers throughout the country and it is to be priced at £29,990.

The Mini 3-door Hatch Cooper S 60 Years Edition features a new British racing green finish with black trim and exclusive 17-inch light alloy wheels. It is to be offered exclusively with automatic transmission and accelerates from 0-62mph in 6.7sec.

Underlining that this a specific version of the car to mark the 60th anniversary, a ’60 Years’ emblem features at several points, including on the left-hand bonnet stripe, on the indicators and LED logo projection from the driver’s door.

The ’60 Years’ emblem also features heavily in the car’s interior – which also is exclusive to this model – including on the steering wheel and front seats.