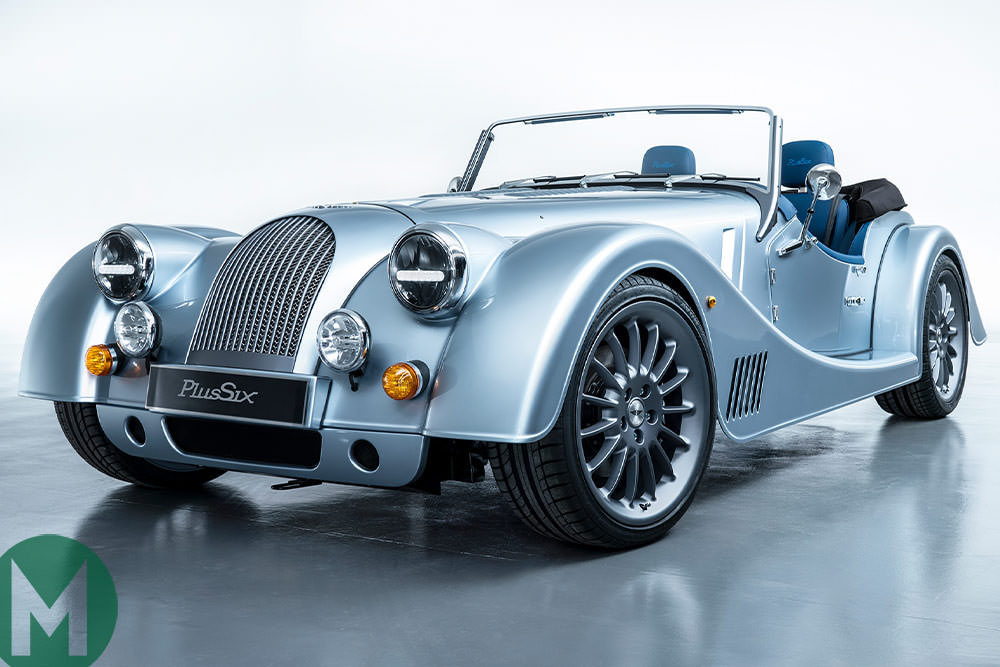 The 110-year-old British marque has been family owned throughout its existence and the deal is expected to be completed in April.

The Morgan management team and employees will become shareholders while the Morgan family will continue to retain a minority shareholding.

Investindustrial, which also owns part of Aston Martin Lagonda PLC and previously owned Ducati before selling it to Volkswagen, takes on zero debt as part of the takeover.

The deal was announced on Tuesday at the Geneva International Motor Show as Morgan announced a new model, the Plus Six.

“The past two years have been the most successful in our company’s 110-year history,” said Morgan chairman Dominic Riley.

“However, to really fulfil Morgan’s full potential and secure our long-term future, both the family and management team felt it was essential to bring in a strategic partner. A partner that shares our vision for Morgan and has the expertise, financial resources and track record of success in the automotive world, to make it happen.

“That partner is Investindustrial.” 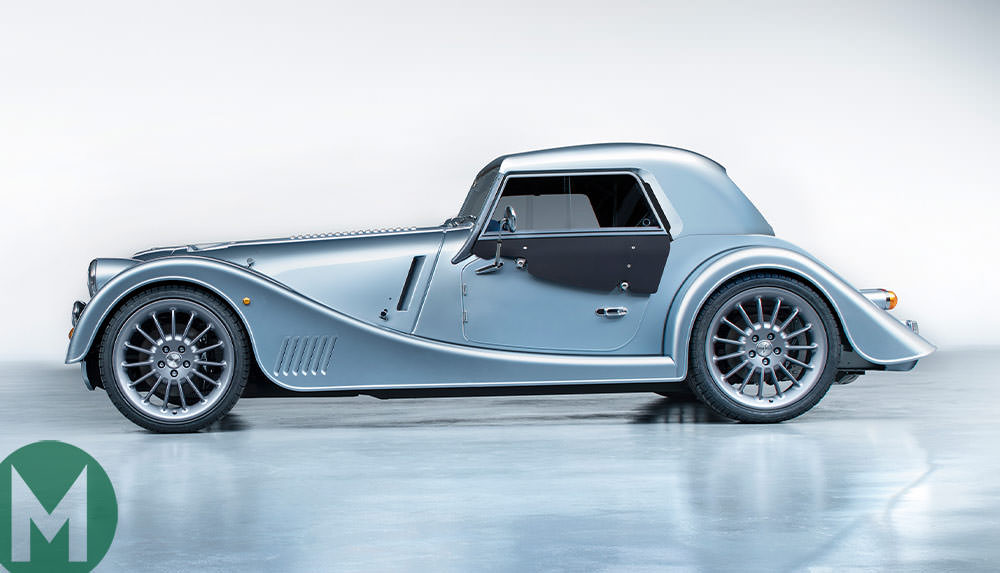 Jill Price is the longest-serving Morgan director and daughter of Peter Morgan, who inherited the company from founder Henry Frederick Stanley Morgan.

Price said: “Having very carefully considered all options for the future success of Morgan, the family concluded that this new ownership structure and Mr [Andrea] Bonomi and Investindustrial, have the pedigree and resources to secure the long-term future of Morgan. It was important for the family to retain a shareholding, and we are delighted that our loyal management team and workforce will now also have a stake in the business.”

Bonomi, Investindustrial’s chairman, praised Morgan’s heritage and commitment to hand-building its cars, while the CEO of Morgan – Steve Morris – said that the company was “coming off the back of two record years.

“We have an all-new vehicle architecture and powertrain, and have just launched the most dynamically capable Morgan yet, the exciting new Plus Six at the Geneva International Motor Show.

“Now we have the best possible owner and partner to take the business to the next level and develop Morgan’s global potential.”

The company’s new model, the Plus Six, will be powered by a BMW Z4 engine – the same that will be featured in the Toyota Supra.