A two-tone blue and green Barchetta, a 360 Spider with cutaway aero-screen and a three-seater prototype – amongst others. Sound like a Ferrari fantasy garage?

It’s not, rather the customised cavallino collection of legendary Fiat Chairman Gianni Agnelli.

Now a new exhibition at the Enzo Ferrari Museum has brought a number of these unique vehicles altogether in one place.

Gianni Agnelli is Ferrari: Elegance of the Myth opened today for virtual tours, and exhibits Agnelli’s incredible customised Ferraris – made possible by both his close relationship with Enzo Ferrari and then Fiat’s purchasing of the iconic sportscar maker in 1969.

Agnelli, who at one point as head of Fiat controlled 4.4% of Italy’s GDP and 3.1% of its workforce, was known for marrying his love of cars with a sometimes eccentric sense of style. 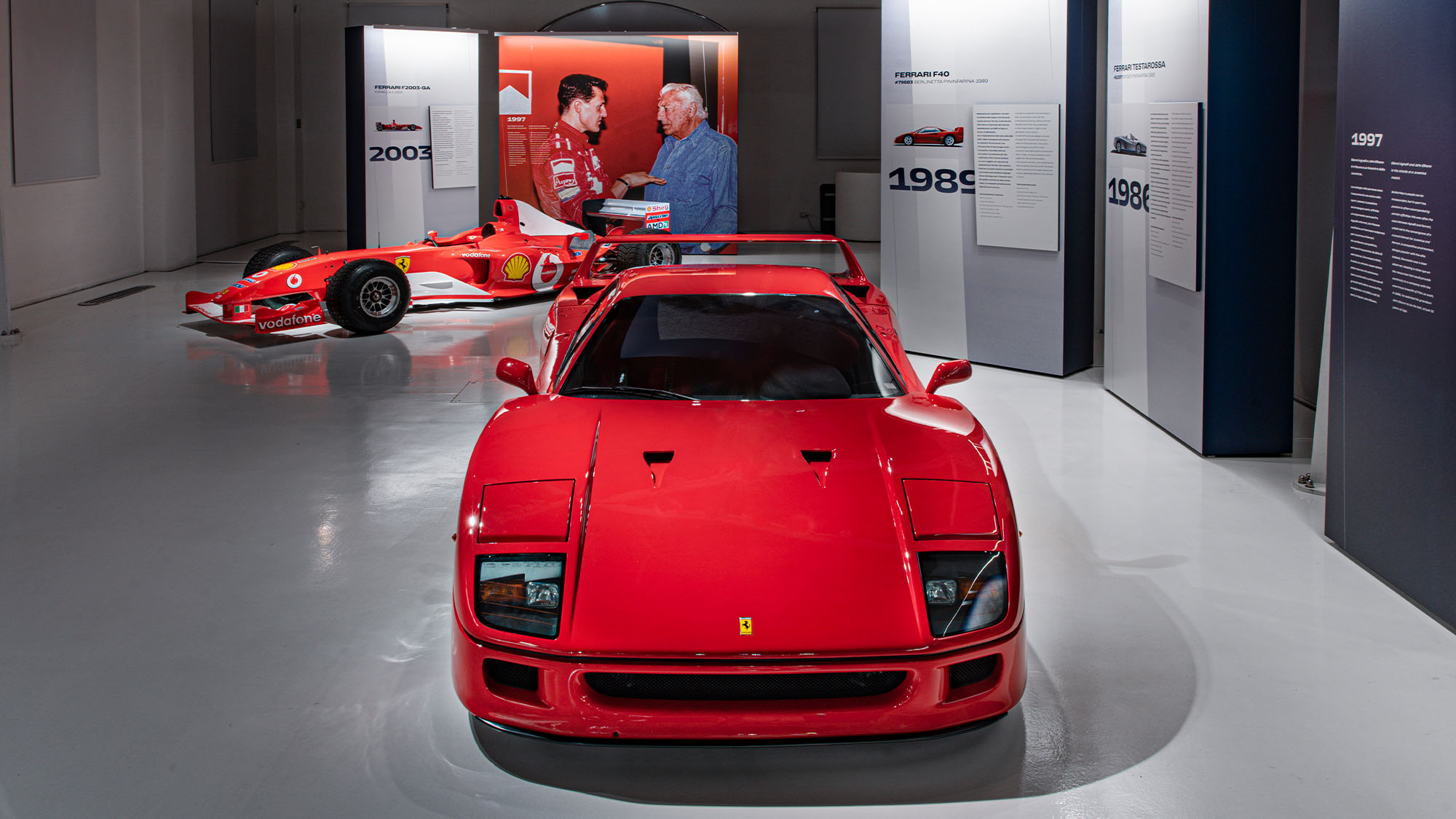 His closeness to Enzo allowed him to indulge this to an automotive extreme, and the examples truly are breathtaking.

The first Ferrari to catch Agnelli’s eye was the 166 MM Touring Superleggera at the 1948 Turin Motor Show. So taken was industrialist with what he christened the ‘barchetta’ (little boat), he commissioned on in two-tone blue and green colour scheme.

The customised navy interior would also become an Agnelli calling card, whilst ‘Barchetta’ entered the automotive vernacular as a word to describe open-top sportscars.

Also on show is a 1952 blue 212 Inter, complete with a magnolia white roof and extra powerful headlights, to serve Agnelli’s penchant for night-driving.

A particularly intriguing exhibit is the 1966 365 P Speciale berlinetta, designed by Pinifarina and featuring three seats, with the driver located centrally. 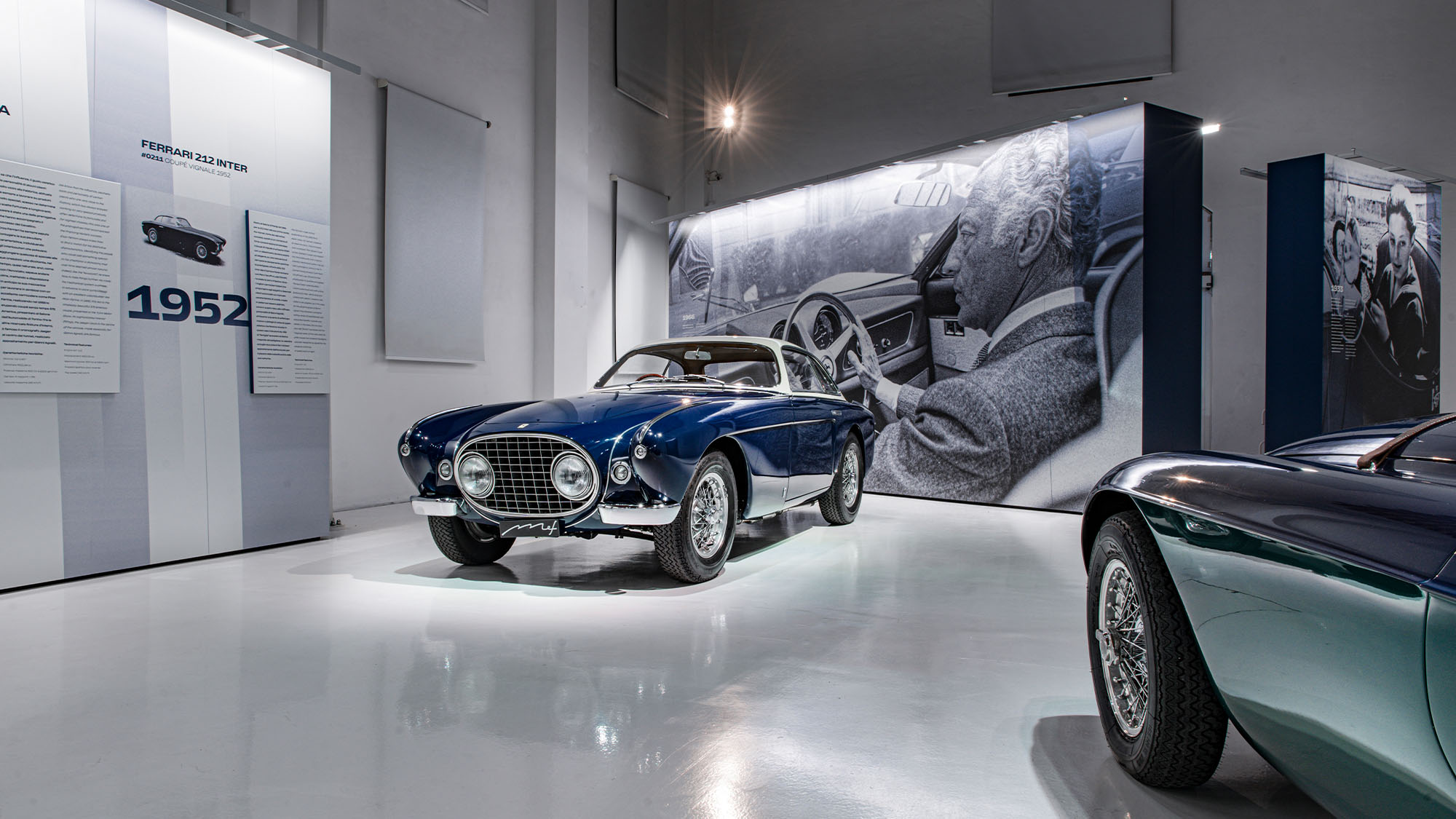 The 1952 blue and white 212 Inter which featured customised headlights

Agnelli was commissioning his own Ferraris right up until his death. His final request was a 360 Spider with a tiny aero screen, again giving the car the appearance of a Venetian water taxi somewhat. It wasn’t for him though – the Spider was presented to Ferrari chairman Luca Di Montezemolo as a gift.

Additionally present at the exhibition is the Ferrari F2003-GA F1 car. The car was named after Agnelli as a tribute to him one month after his death in January 2003.

‘Gianni Agnelli is Ferrari: Elegance of the Myth’ opens today online. Tickets are available at https://www.ferrari.com/it-IT/museums

The Long Beach Grand Prix is the most influential street race in the world. Wait a sec, you say, what about Monaco? Well, yeah, the Monaco GP is older and…