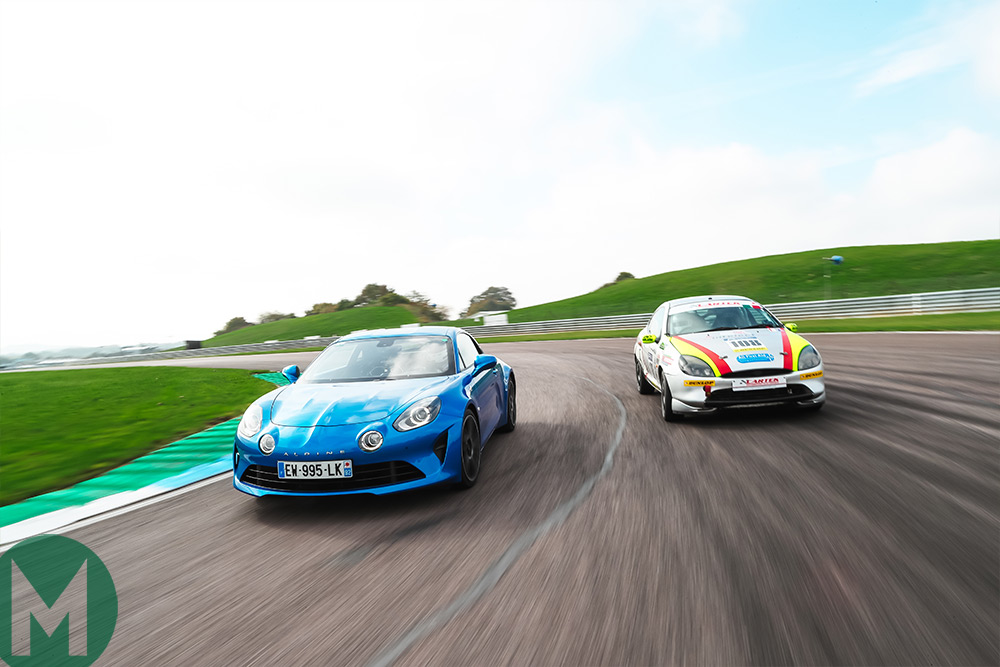 The tread on my Dunlops told the whole story.

They arrived at Thruxton with suitable depth, however they were doing a better impression of pure slicks when my Ford Puma Cup car rolled back into its trailer having completed more than 100 laps of the UK’s fastest circuit.

This was Motor Sport magazine’s first reader track day, and what a day it turned out to be.

A total of 35 cars and 45 drivers joined members of the Motor Sport team for a memorable day of driving on one of the country’s most challenging, and perhaps underrated, circuits.

More: A history of Thruxton

The selection of machinery was fantastic, including pure-bred supercars such as the McLaren 650S LM, Porsche GT2 RS, Mercedes AMG GT and Audi R8. And an Alpine A110 courtesy of our resident road-tester Andrew Frankel.

We had historic racers like a Triumph TR4, a contingent of stunning Alfa Romeos and a lovely MGB. We also had more modern, track-specific cars, such as Angus Fender’s monstrous Ginetta G55 GT4 Supercup machine, a rather unique Mercedes SL and of course, my own Puma, aka ‘Penny’, in which I was conducting more passenger rides than I could count. Even the resident new staff project, ‘Dukla’ the bargain eBay Skoda Favourit, made an appearance! 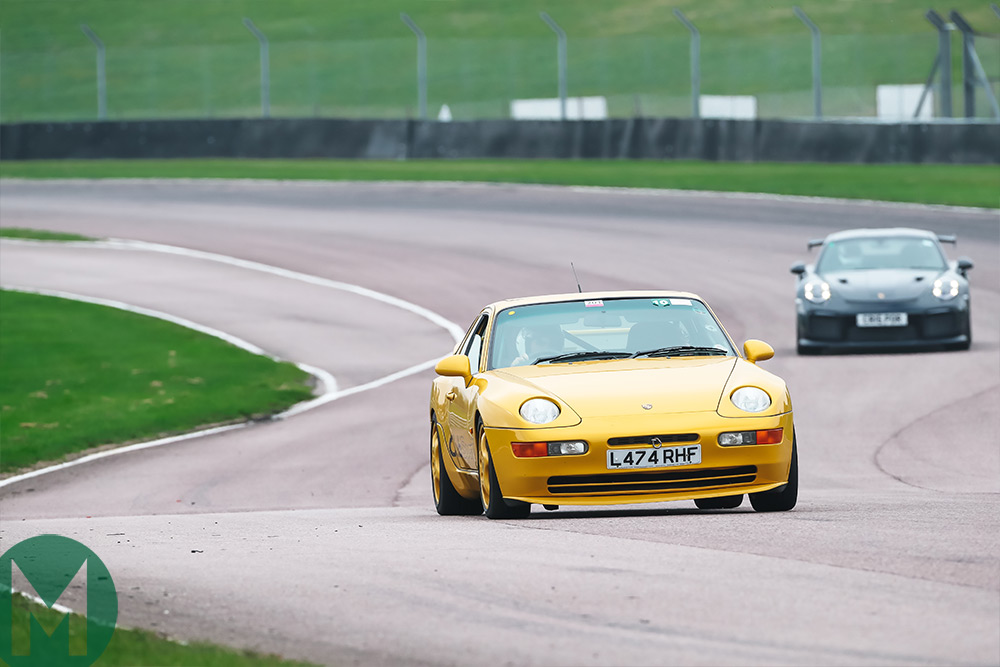 Visitors on the day were treated to full hospitality, including much-needed bacon rolls in the morning and a full buffet lunch – and our host Tiff Needell was on hand throughout the day offering driving tips and entertaining guests with a mid-day Q&A session.

Thruxton also provided a team of professional race instructors, who spent the day jumping in and out of the plethora of cars helping drivers unlock the secrets to getting the most from the 2.4-mile track.

Many drivers also opted to tackle the skid pan, learning how to handle their car in low-grip conditions.

Safe to say, everybody left the circuit with a smile on their face. Keep an eye out over the next few months, as it’s certain that Motor Sport’s first track day won’t be our last. I’d better get to ordering more tyres…

Big thanks must go to our headline sponsor Classic and Sports Finance and supporting partners; Remous Print and Heritage F1. Also to the organisers and staff at Thruxton Circuit, the British Automobile Racing Club, Tiff Needell and the many marshals and volunteers who helped to make the day possible.