Leading motor racing squad RML will branch out as a road car constructor in its own right with this shapely reimagining of the 1959 Ferrari 250 GT.

Named the RML Short Wheelbase, the new car acts as an update to Ferrari’s classic design, drawing strongly from Pininfarina and Scaglietti’s original elegant design, but offering completely modern engineering and usability with that package of looks.

RML has created a custom chassis for the Short Wheelbase, and all of the bodywork will be crafted from carbon fibre. At the heart of the new machine will be a 5.5-litre Ferrari V12 engine producing 478bhp, and a six-speed manual gearbox delivering power to the rear wheels. In the age of flappy paddle technical wizardry, RML’s distinctly analogue design is a breath of fresh air, intended to place purity of driving above outright performance.

The Short Wheelbase is now nearing the end of its three-year development programme, with order books set to open soon. RML plans to only create 30 cars.

“The Short Wheelbase was never conceived to compete, Top Trumps-style with a typical modern supercar’s acceleration and speed,” said RML chief executive Michael Mallock. “Our car takes a step back from that. While it’s certainly still rapid, our emphasis has always been on capturing the more organic driving experience, with less intervention and more usable performance, while still making it comfortable and convenient enough for people to enjoy regularly on modern roads.” 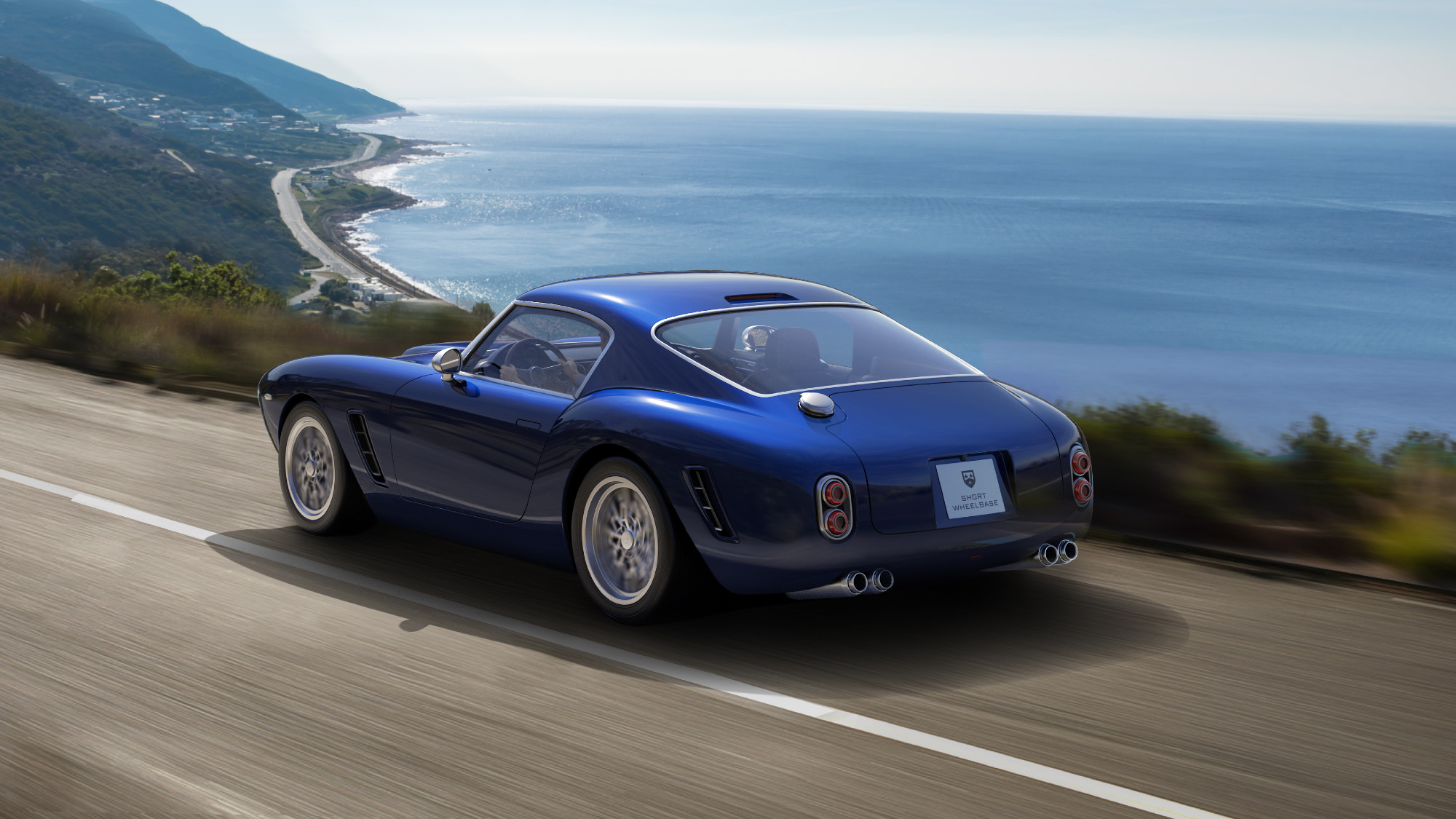 “After almost three years, we are nearing completing of the Short Wheelbase’s development. While this is the first such car to wear the RML name our previous work on a ariety of vehicle programmes is extensive. This car showcases much of the experience we’ve gained from not only designing and building low-volume, high-end motor cars, but also implementing thorough testing procedures to make sure that driving them is an emotional experience for all the right reasons.”

The price has yet to be announced.

RML was founded as Ray Mallock Limited back in 1984, and has predominantly built its reputation in racing, partnering with brands such as Aston Martin, Nissan and MG-Lola for sports car racing and then enjoying incredible success in touring cars with Vauxhall, SEAT and the Chevrolet, with RML masterminding the American firm’s domination of the World Touring Car Championship from 2010-2012, and then winning the world title under its own banner in 2013.

It has also conducted much ‘white label’ work alongside major manufacturers for road car projects. One of its more recent products being the bonkers Nissan Juke R, which featured the 591bhp V6 from a GT-R shoehorned into the compact SUV.