Rolls-Royce is to end production of its combustion-engined range and will only sell fully electric cars from 2030, the company announced today.

The first all-electric Rolls-Royce, named Spectre, is due to go into production at the end of 2023.

Teaser pictures suggest that it will be a two-door model to replace the current Wraith. The rest of the range will be replaced in the following seven years.

The news spells the end of the V12 engines that have powered every car that has rolled out of the Goodwood factory since 2003.

But Rolls-Royce says that its zero-emissions machines will maintain the character of its V12 cars, which are renowned smoothly surging along on waves of power.

“Electric drive is uniquely and perfectly suited to Rolls-Royce Motor Cars, more so than any other automotive brand,” said chief executive Torsten Müller-Ötvös. It is silent, refined and creates torque almost instantly, going on to generate tremendous power. This is what we at Rolls-Royce call ‘waftability’.

“With this new product we set out our credentials for the full electrification of our entire product portfolio by 2030. By then, Rolls-Royce will no longer be in the business of producing or selling any internal combustion engine products.” 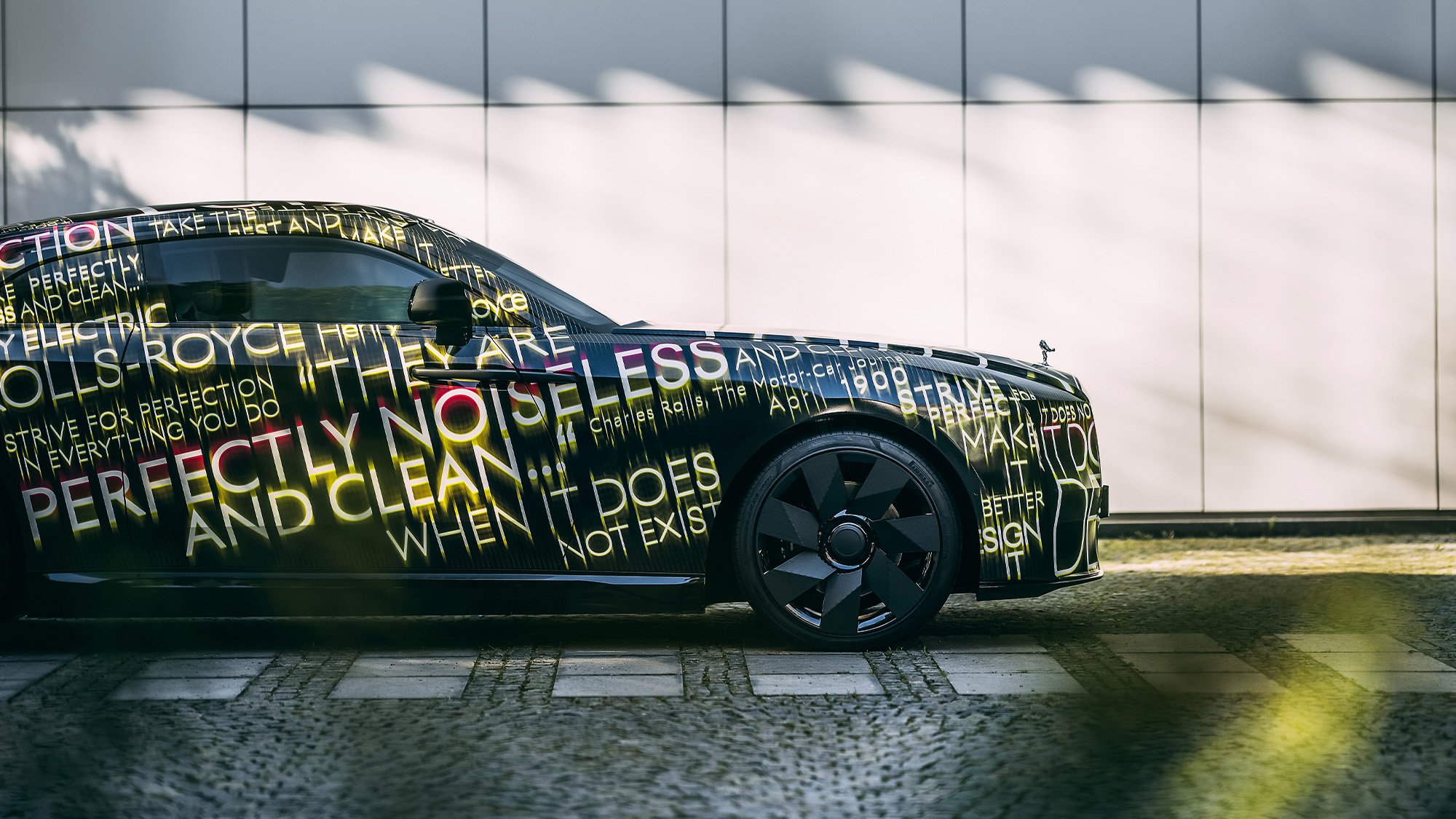 Rolls-Royce is the latest manufacturer to end all development of the internal combustion engine. Jaguar has said that it will end production of petrol and diesel cars in 2025; Ford in 2030; and Audi in 2033.

In the latest issue of Motor Sport Magazine we look at what this trend means for the legendary, and soon to be extinct, V12 engine. We tell the story of its early beginnings; examine some of the greatest examples; and detail the final examples of the breed, including Rolls-Royce’s 6.75-litre unit. 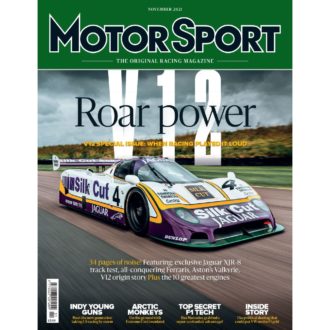 Rolls-Royce has been preparing for the end of the internal combustion engine for more than a decade, offering an initial glimpse of its plans in 2011 with the 102EX concept car.

It says that customers have been asking for battery-powered models since then.

The all-new platform for the Phantom, introduced in 2017, was designed with electric power in mind, and will continue to be used to underpin the new range, which is expected to a replacement for the flagship saloon as well as the Cullinan SUV.

“Today is the most significant day in the history of Rolls-Royce Motor Cars since 4th May, 1904,” said Müller Ötvös. “On that date, our founding fathers, Charles Rolls and Sir Henry Royce, first met and agreed that they were going to create ‘the best motor car in the world’.

“The cars they created, introduced to the world a true luxury experience. The marque has continued to define the very best in internal combustion motoring for more than a century.

“117 years later, I am proud to announce that Rolls-Royce is to begin the on-road testing programme for an extraordinary new product that will elevate the global all-electric car revolution and create the first – and finest – super-luxury product of its type. Our clients will take first deliveries of the car in the fourth quarter of 2023.” 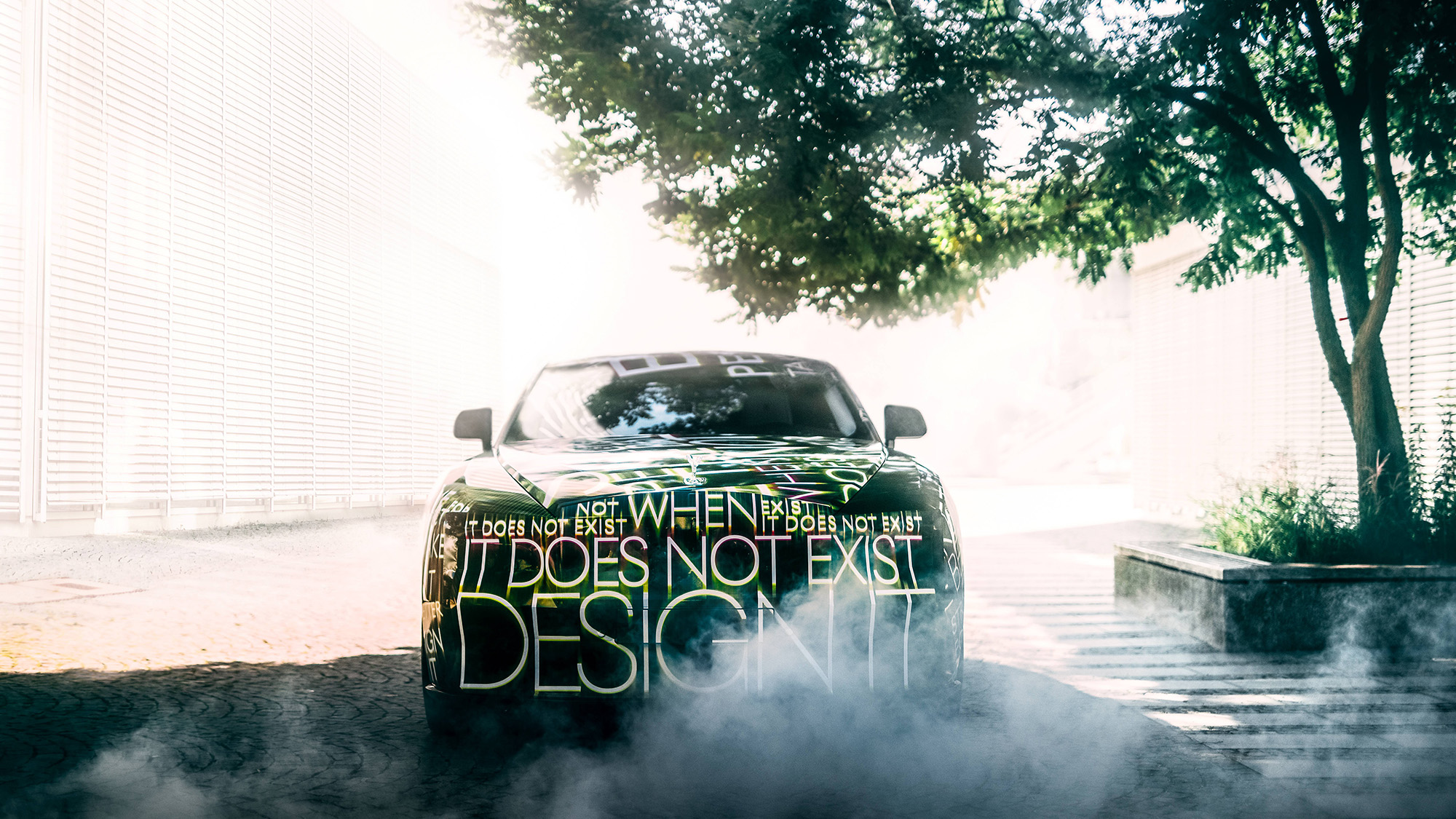 Rolls-Royce said that its decision proved Charles Rolls to be correct when he foresaw electric cars as the future in 1900, after driving an early model.

“The electric car is perfectly noiseless and clean,” he said at the time. “There is no smell or vibration, and they should become very useful when fixed charging stations can be arranged. But for now, I do not anticipate that they will be very serviceable – at least for many years to come.”