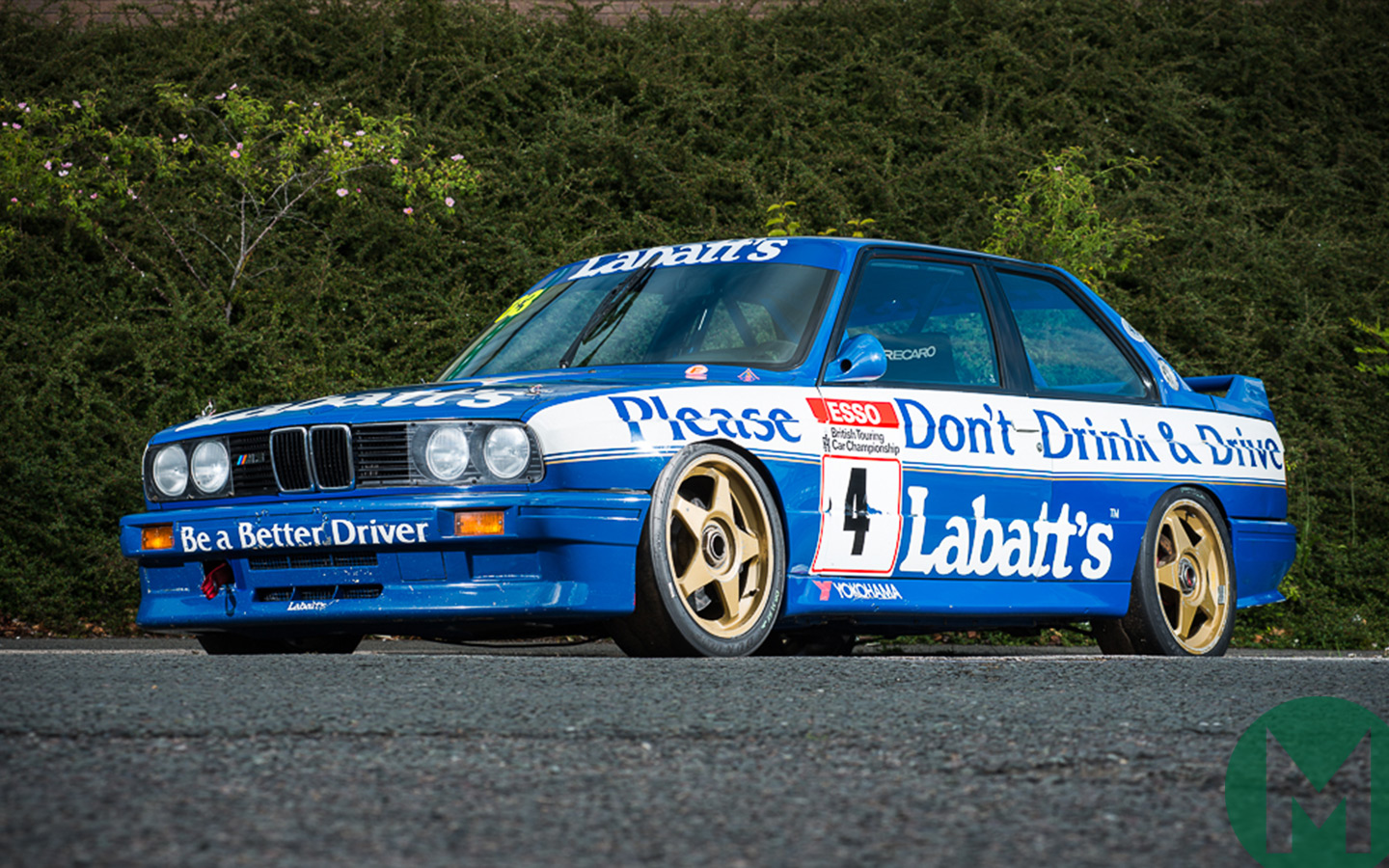 Another year, another extraordinary array of cars; the only thing more breathtaking than the machines at this year’s Silverstone Classic auctions were the prices…

When the final hammer fell on July 30 at the climax of a third day of frantic bidding, £5.5 million worth of classic and sports cars had changed hands.

It wasn’t the only car to blow its valuation out of the water. Fast Fords were especially in demand this year and a 1987 Ford Capri 280 Brooklands more than doubled its estimate with an eventual sale of £55,125, but king of the Fords was an ’87 Ford Sierra Cosworth RS500. Quick-fire bidding pushed its auction into six-figure sums, an online bidder from Australia eventually snapped it up for a remarkable UK auction record price of £114,750. It wasn’t just originals that were selling big, either. Safir built a range of GT40 Mark V Continuation models in the ’80s to satisfy demand for Ford GT40 look-alikes and at Silverstone last month one sold for a remarkable £225,600.

The bright red Ferrari 365 GTB/4 Daytona that Sir Elton John bought to celebrate the success of his album ‘Goodbye Yellow Brick Road’ stole the honours as the auction’s biggest sale, hitting its estimate at £551,250. But how about parting with almost £40,000 for a 1988 Peugeot 205 GTI 1.9? For many the hottest of hatches, one sold for £38,480 at the auction.

Classic BMWs rounded out the big sales, with £146,250 enough to secure Tim Harvey’s 1991 BTCC season-finale winning BMW E30 M3, although his iconic Labatt Ford Sierra RS500 didn’t sell. Meanwhile, a rare 1973 BMW 3.0 CSL proved the auctioneers wrong, with a bidding war between the auction room, phone and online bidders stretching the auction £10,000 past its upper-estimate. The car eventually sold for an astonishing UK record price of £137,250.

The eyes of the auction world will now turn quickly to California, where this month’s Pebble Beach Concours d’Elegance could make this £5.5 million look more like petty change.