Gordon Murray will unveil his new T.50 supercar in May this year, but Andrew Frankel already has an idea how it drives — thanks to the designer’s earlier masterpiece 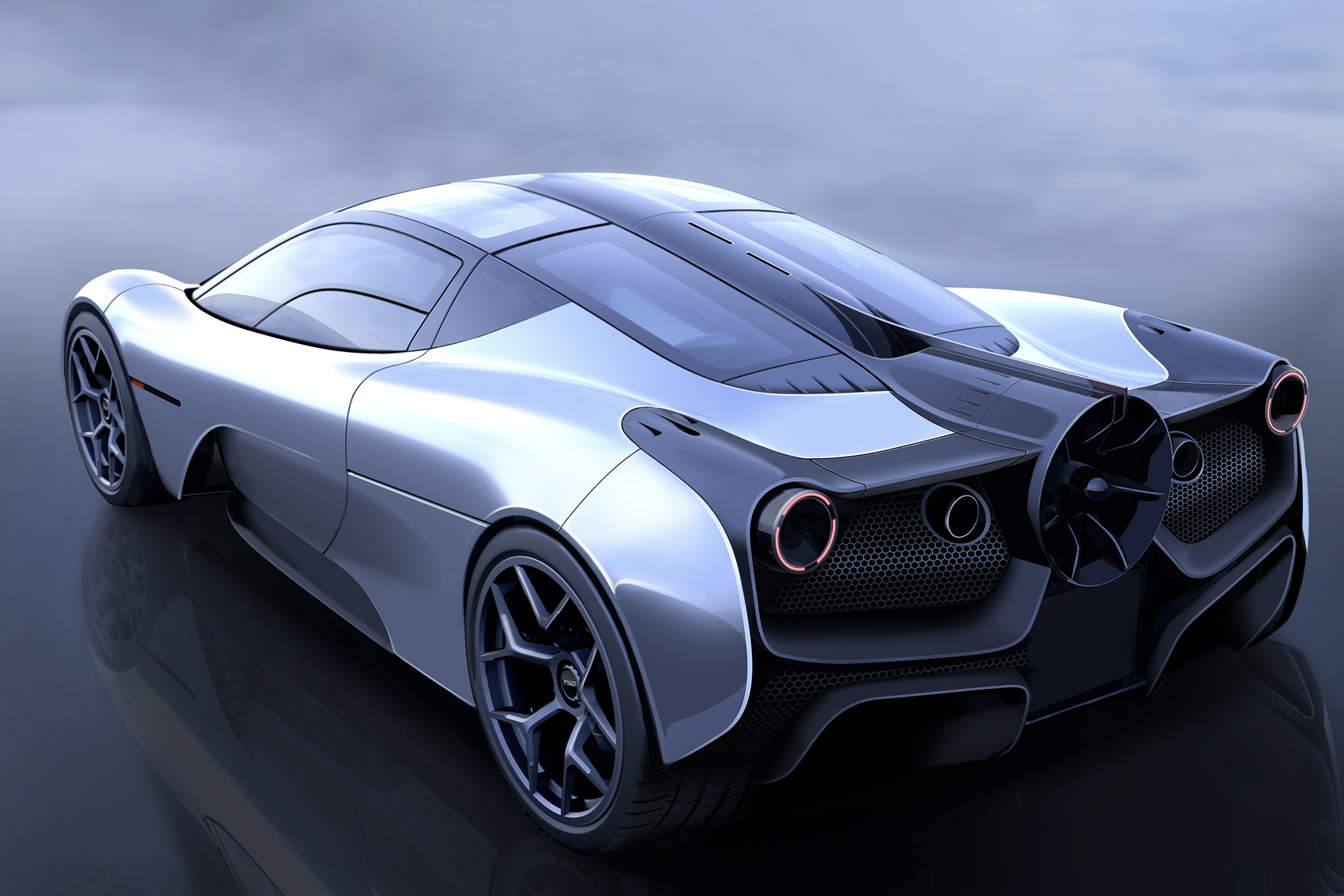 Last year I drove a McLaren F1 for the first time in a quarter of a century. In fact it was the very same F1, the fifth of five prototypes built by McLaren before production commenced.

Nor was this a gentle tootle around the block in deference to its insured value of £25 million. On the contrary, I drove it on a track and as fast as I could without exposing it to forseeable risk.

And if you think that was lucky, you’ll probably hate me even more when I tell you McLaren also put at my disposal a brand new Senna, the closest thing to a successor to the F1 that the company (or indeed anyone else) has.

It was, as you can imagine, quite a day out. And I was struck by many things, not least just how mind-wiltingly fast the old F1 remains to this day. Once traction issues were resolved, I’d say it gave almost nothing to the Senna in a straight line. 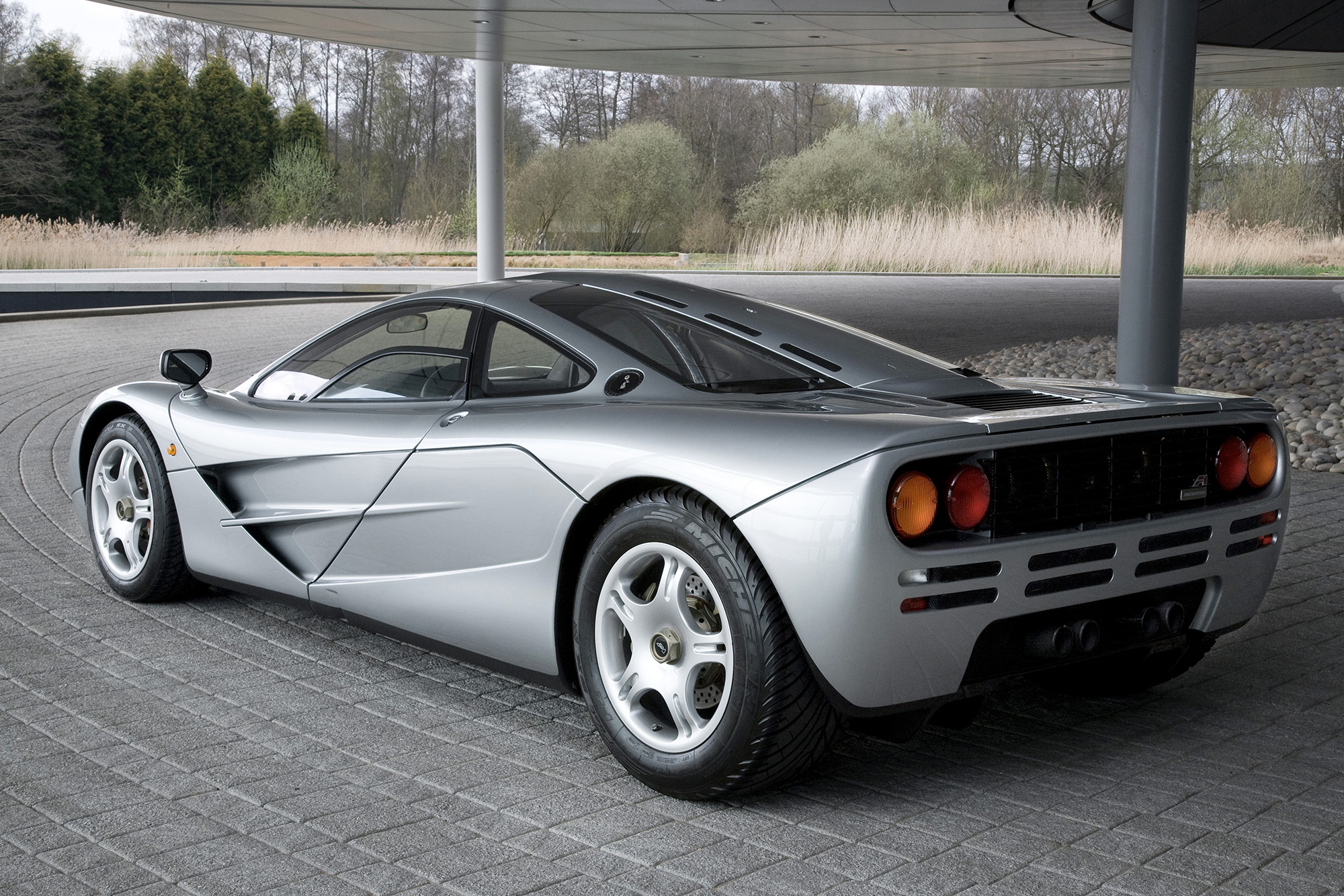 But under brakes and around corners it was an entirely different matter. With steel discs and not much of a contact patch, its deceleration was, to be honest, barely adequate. And while it could still generate quite impressive cornering forces because it is light, structurally reasonably stiff and has well-located suspension, it still felt quite soft and like it might get – I think the term is ‘large’ if you strayed too far past the technical limit of adhesion. I probably drove it at eight-tenths, which was more than enough for me.

The Senna, on the other hand, I was happy to treat in a far more cavalier fashion. First, because it’s simply a far better handling car than the F1 with far more predictable and manageable limit characteristics, but also because in the back of my mind I knew that even if I turned everything to ‘Race’ the car would ultimately throw layer after layer of virtual safety nets between my lack of talent and whatever immovable object I might have hit had I not been so completely trusting of the electronic guardian angels living quietly out of sight, buried in lines of code.

It’s the same with all modern hypercars. Ferrari’s ‘side slip control’ system is so sophisticated that when the car oversteers and it judges from your throttle and steering inputs that it has been deliberately induced, it won’t just catch the slide to follow, it will let said slide develop and then work with you to maintain, only killing the fun if it begins to suspect you’re not a driving god after all, but a bloody idiot.

So now when you see cars smoking sideways away from corners don’t immediately assume there’s a minor deity at the wheel: it’s far more likely to be in the software. 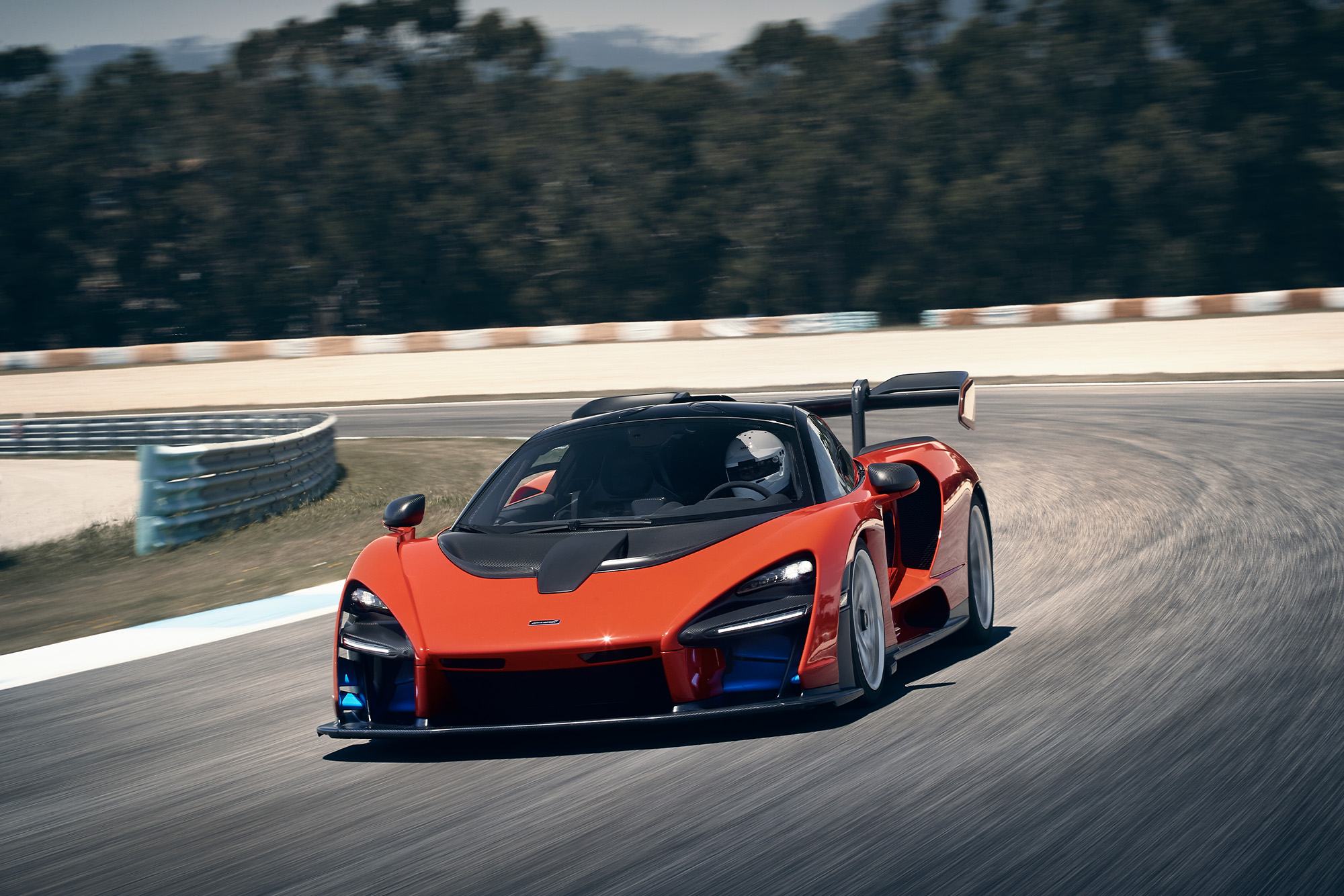 McLaren Senna is the closest successor to the F1 — for now

Why all this now? Because as you will not have failed to notice, Gordon Murray has – in part at least – unveiled the true successor to his McLaren F1, and says this hypercar is as analogue as the last, right down to its normally aspirated 4-litre V12 motor (with up to 700bhp) and its six-speed H-pattern gearbox.

So I wonder what, if anything, the F1 and its nearest living relative can tell us about Murray’s new T.50. Personally I think there is much more to be learned from the F1, and not just because they share the same arrow-head three-seat configuration.

I think the first surprise will be how civilised it will be. If you look at the numbers, especially that 980kg weight (which, though not stated, is surely a dry rather than kerb weight figure), you’d be forgiven for thinking it will be a race track refugee. I’m not so sure: one of the striking things about the F1 is how refined and comfortable it is on a long run and I expect the T.50 to be little different, especially as we know there is pure track version also being developed with three times the downforce.

I’m also guessing Gordon is not going to have spent too much time designing in line after line of stability system defences to nanny those who drive it. Gordon is a purist to his boots and while I am sure it will have traction control and, I’m guessing, ABS, I suspect also the philosophy says the driver should be in command of the car, because otherwise he or she is relegated from a starring role on the stage to a comfy seat in the stalls just as the show starts to get interesting.

Which also makes me wonder what a generation of wealthy owners brought up on cars that perpetually flatter to deceive are likely to make of it. Looking at the numbers and almost regardless of previous driving experience, I expect some serious tuition from a weapons-grade instructor will be all but essential.